Before the SOC Aphrodai came out, this was the only diecast version of the character available. Along with Boss Borot, Popy never made diecast versions of the Mazinger ladies, a glaring oversight. I mean, they make a Robo Jr., but no Aphrodai?

In 2000 a toymaker out of Hong Kong called MAXIMA produced these Mazinger ladies. Four were pictured on the box and all were produced, but only Aphrodai A and Venus A saw wide release. The other two got a smaller release and sold at a higher price point. These appear to be unlicensed, even though they bear a Dynamic Sticker. They were sold in the US through a small dealler called Collection Connection, who is no longer in business.

These toys were announced in February of 2000 and around that time another small manufacturer in Japan called Hobby Project was working on their own Aphrodai A chogokin. Hobby Project folded, leading to rumors that Maxima somehow got their hands on the work that Hobby Project had done and used that to produce their figures. There is also a rumor that Maxima produced the bootleg of the Hobby Project Boss Borot, adding fuel to the fire.

Who was behind Maxima? Were these toys legitamate? Were they based on the Hobby Project toy? We may never know.

The Maxima Aphrodai A can't hold a candle to the SOC version. It's just not a good toy. But I do like it, for what it is. Aphrodai A represents an old school DIY aesthetic. The makers didn't try to make it hyper-articulated, or show accurate. The tried to make a toy that would have belonged in the vintage Popy lineup, and in that way I think they succeded.

Aphrodai A is about 6 inches tall, and made out of diecast and plastic. The lower legs, lower arms, torso and head are all diecast. The breast missiles are plastic, and are removable. Articulation was fair, with joints at the neck, shoulders, elbows, waist, hips and knees.

The toy had a lot of problems. The first thing most owners notice is that the figure can't stand up to save it's life. The metal head makes the toy too top-heavy. Secondly, the paint chips very easily. I tried to move the arm on mine for posing, and took a 1cm chip of paint off of the shoulder.

The box has some really nice graphics on it, but all the girls have the same box. The only difference is a small gold sticker stating which girl was inside. The toy comes wrapped in foam, again, a nod to old school Popy chogokin. Maxima even used the chogokin logo on the box.

The Maxima girls were an interesting chapter in Japanese toy history. Hopefully, someday we will know the full story. 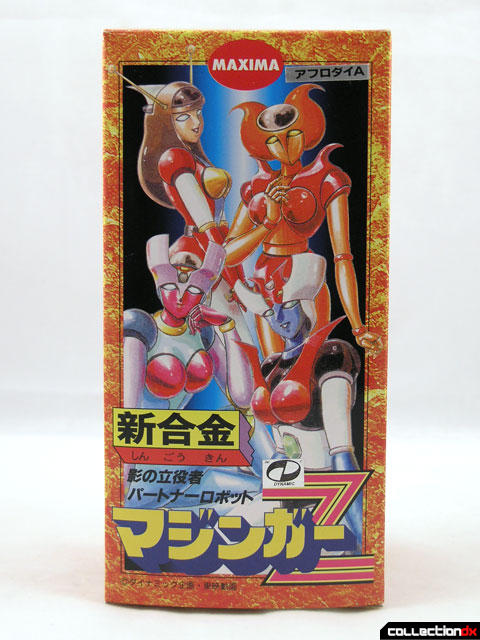 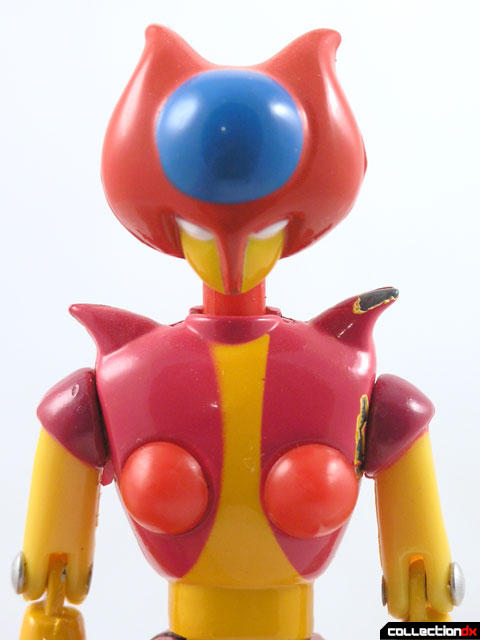 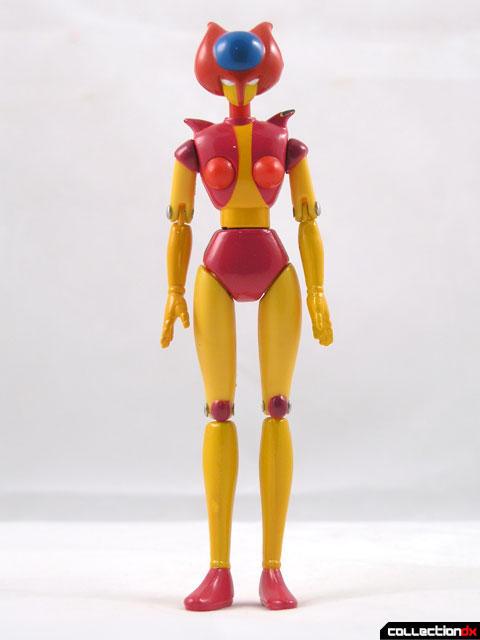 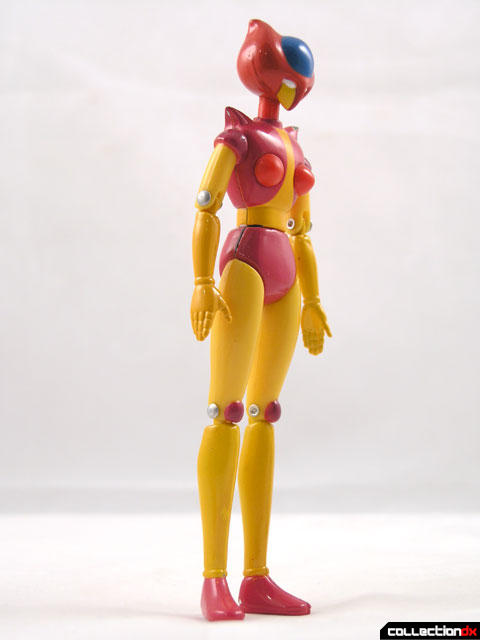 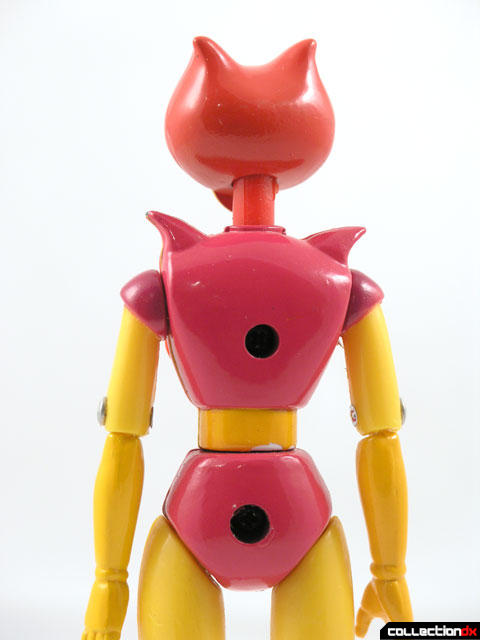 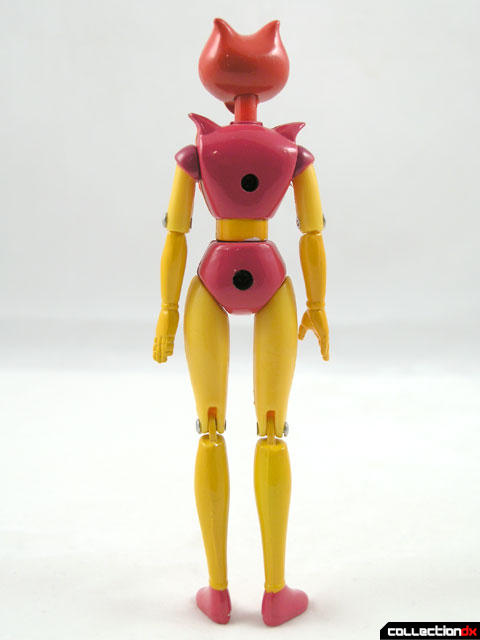 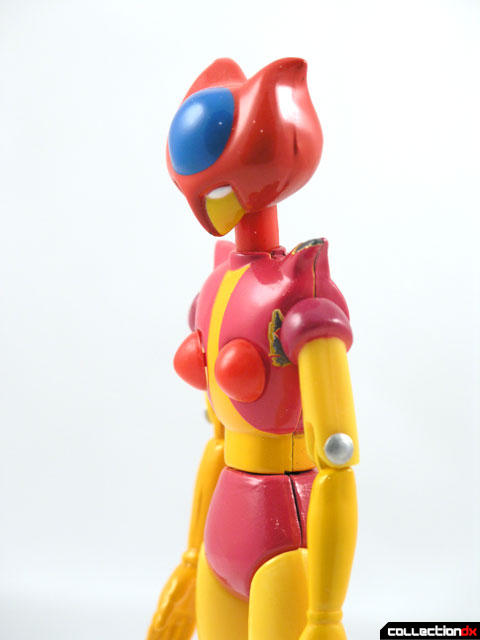