Medabots has always mystified me for it's insanely steep prices for figures on eBay. Even the smallest figures in the series can't be found easily for a single digit price and that has always frustrated me until a few years ago when I found a huge lot of them and got lucky!

Sumilidon is my favorite medabots design aside from peppercat, (who I don't actually have at the moment!) and that is probably only because they are both cats. This 2 inch figure is a great representation of sumilidon from the Anime as, despite his size, every main detail is painted very neatly! The head sculpt is what I particularly like the most since it captures his cute but formidable likeness pretty completely. His weaponry is a little bare, as he only has a claw on one hand and some studs on the other but, that's what makes this medabots 2 inch line so special: the interchangeable parts! 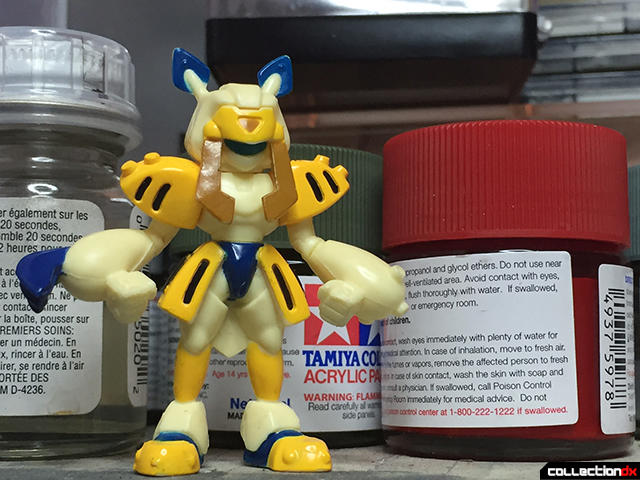 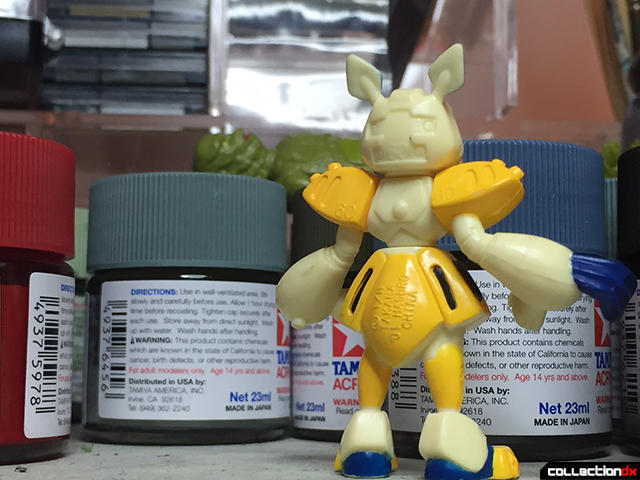 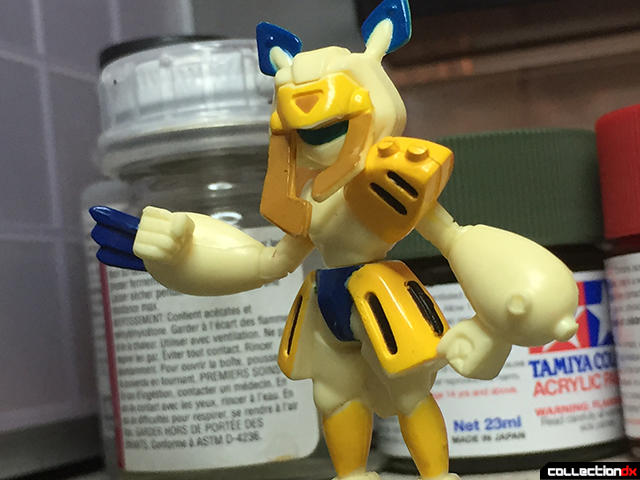 Sumilidon's head, arms, legs, and body can be detached from each other and then replaced with parts from other figures! With this you can make some pretty cool little Medabots of their own, if you don't mind the small size and limited articulation. 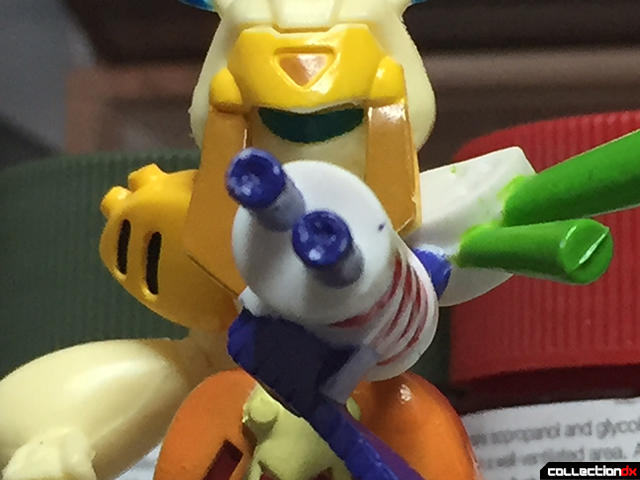 Speaking of size, sumilidon is about the size of fellow cat- themed colleague Warbandit and about half the size of an Assault Kingdom Gundam. 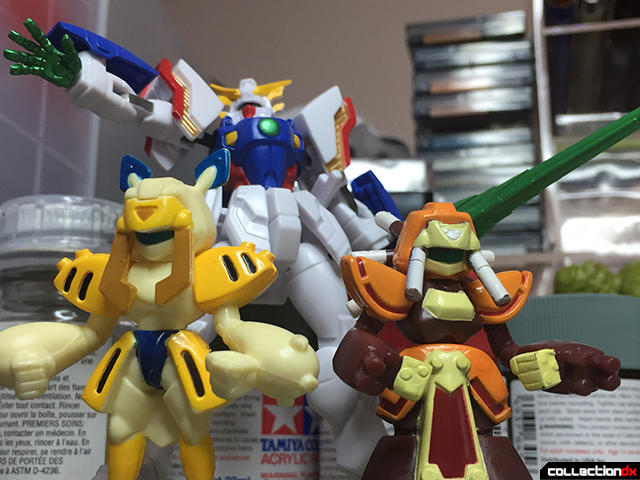 My bias towards the design aside, this is an average figure for the Medabot's line Standards, as it only has the bare minimum four points of articulation but; if you are either a fan of the design like I am, or want some extra parts for your other Medabots, Sumilidon is not one to miss!

I watched it on and off and don't remember too much about when it aired in the US, but later on I watched a good amount of Medarot when it was streaming for free on NicoNico. I really liked it, because I like unabashedly goofy hobby anime. I would also like a modern Peppercat figure.

I want a new peppercat too! D arts or a kotobukiya kit perhaps?