When JoshB and I hit Tokyo back in February of last year, we couldn't have gone about things more differently. Each day we would head out to a different toy shop or three and each day he would return with a pile of new goodies, while I barely bought anything at all. But on the last day of the trip, after having failed to find a nice enough jumbo to entice me to buy, we hit Nakano Broadway for one last spree. It was here that I did the vast majority of my shopping for the trip. The Nakano Broadway mall is famous for having so many stores and consignment shops, but the one thing I found out was that the main Mandarake store there carried a bunch of VERY cheap vinyls. Fortunately, I'm not too discriminating when it comes to vinyl kaiju so I basically just starting grabbing whatever was cheap and looked halfway decent. I scored this M1 Keronia-Seijin(ケロニア星人) for about 1,000 yen.

I'd always seen these peach vinyls on eBay and the like, but always thought they were too boring to bother with. But they actually don't look half bad mixed in with many other more colorful kaiju. And this one in particular is probably my favorite of the three that I bought. Something about the goofy smile on his face makes me laugh. And besides, who can resist such a well-dressed kaiju? 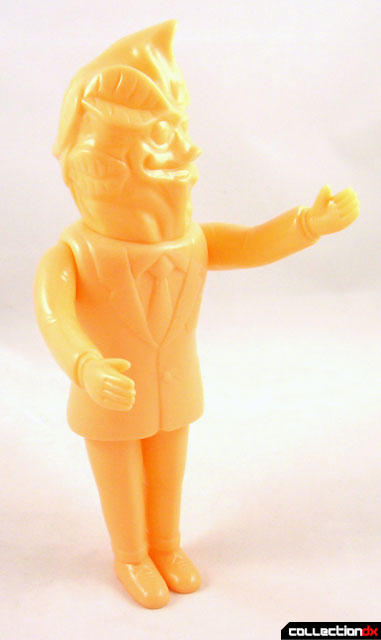 Keronia-Seijin technically has five points of articulation (hips, shoulders and neck), but the legs can barely move at all. It is approximately 9.5" tall and was a lucky bag exclusive.

Should you run out and buy this guy? Probably not. Should you buy it if you are in Japan and see it for about 1,000 yen? Of course! 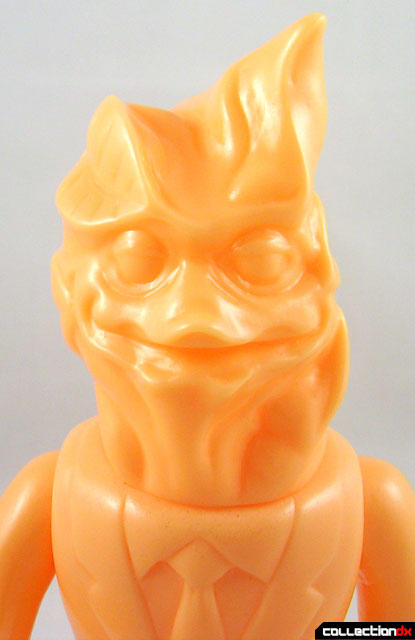 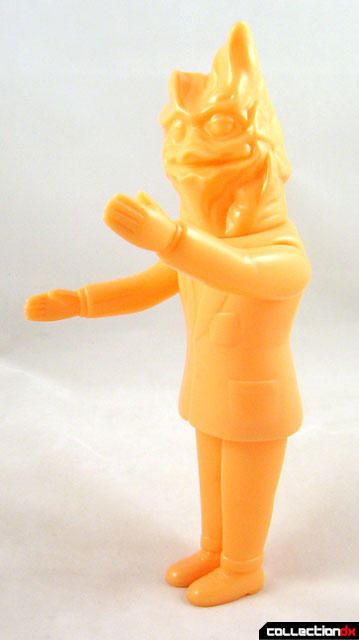 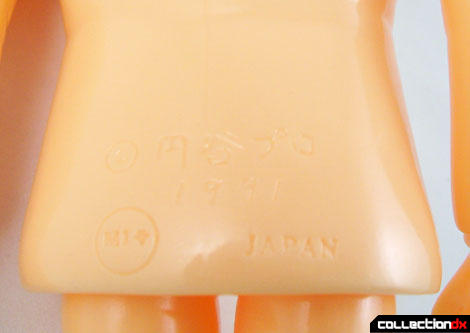 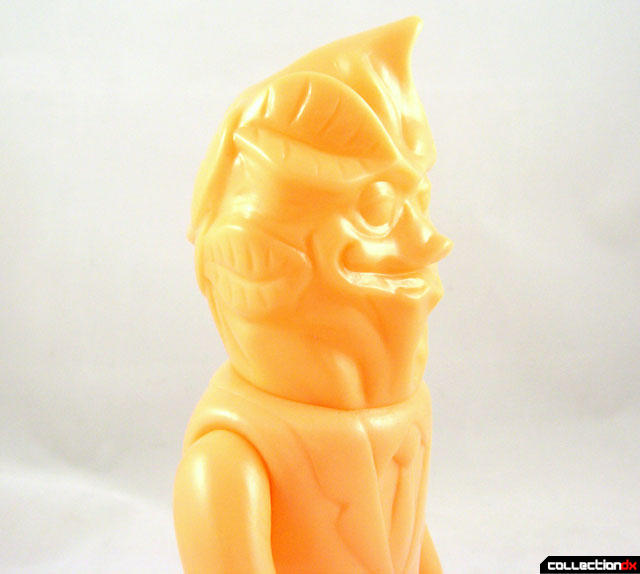 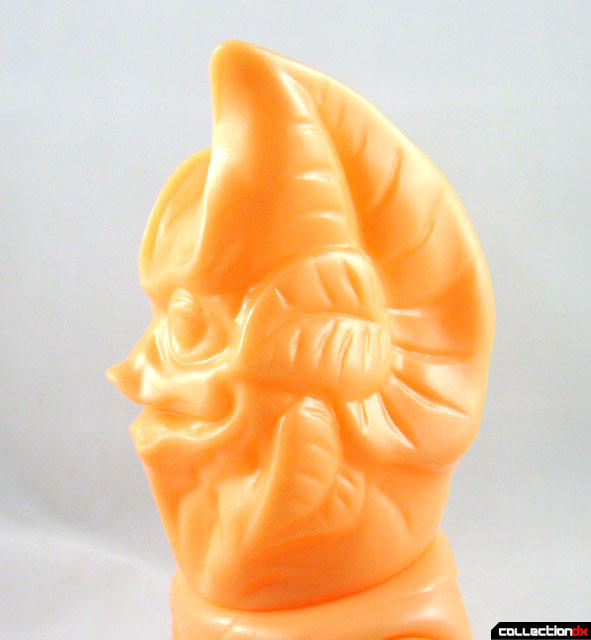 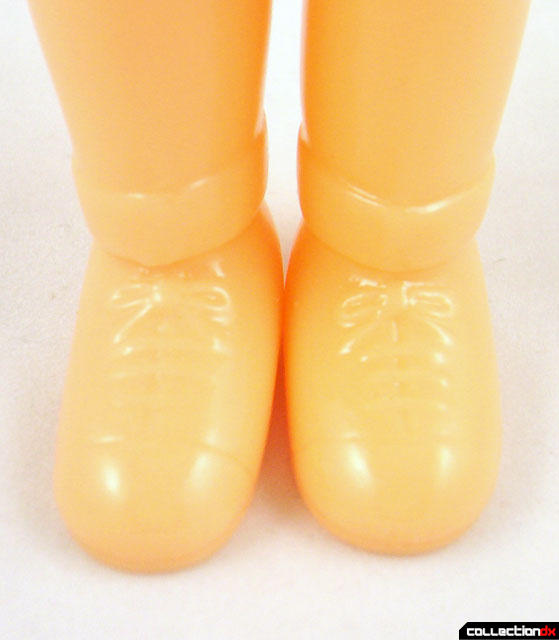 This gentleman may be arriving at my door today.