No, this is not that Iron Giant. This Iron Giant is an enemy monster in Square-Enix’s Final Fantasy VIII video game. This same monster has been in most Final Fantasy games in some form or another. 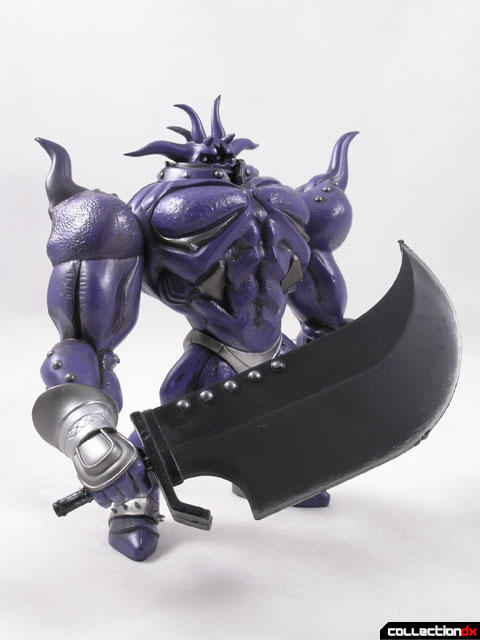 Officially, this figure is marked as "Final Fantasy VIII Action Figure Series 3 Monster Collection Item Number 44". It comes blister carded and was distributed in the USA by Diamond Comics Distribution in 1999

I got this figure because a woman in my office gave it to me. Someone had gotten it for her young son, and she thought it was inappropriate due to all the sharp points. People around here know I love inappropriate things, so it was only logical that I get it. 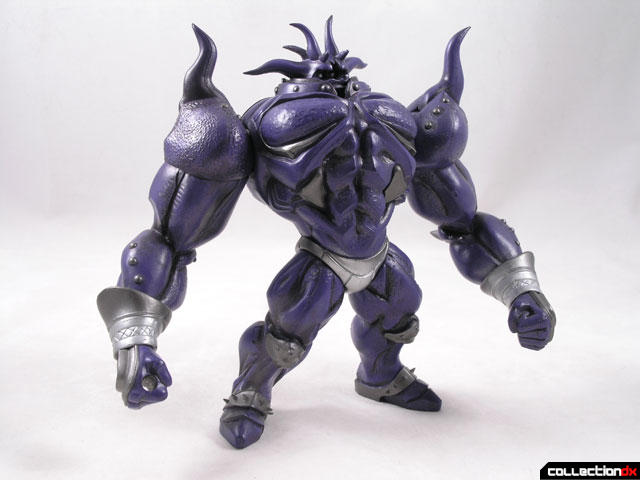 It’s a cool little figure. It’s well built, solid and has nice detail. Despite a large amount of mass, it stands nice and firm. There are 7 points of articulation, and the toy comes with a big-ass sword. But the character does nothing for me. It was nice enough office decoration, but into the trade / sale bin it goes. 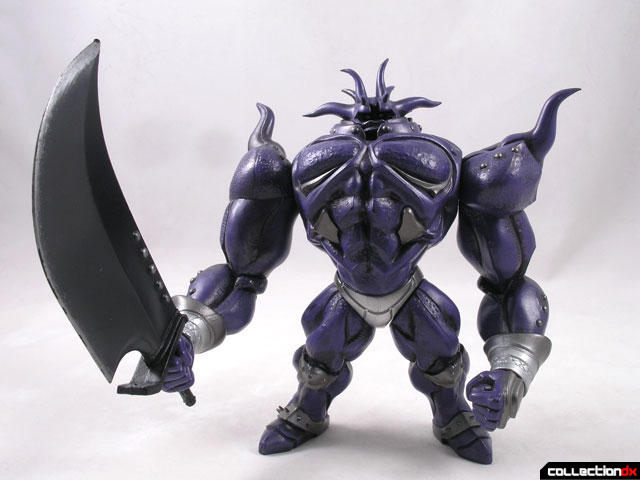 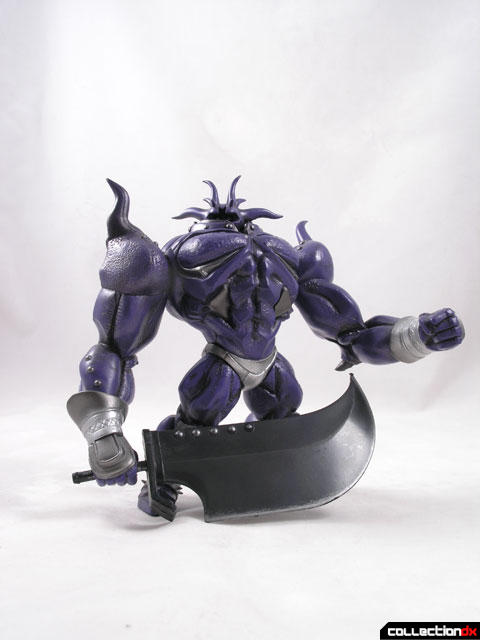 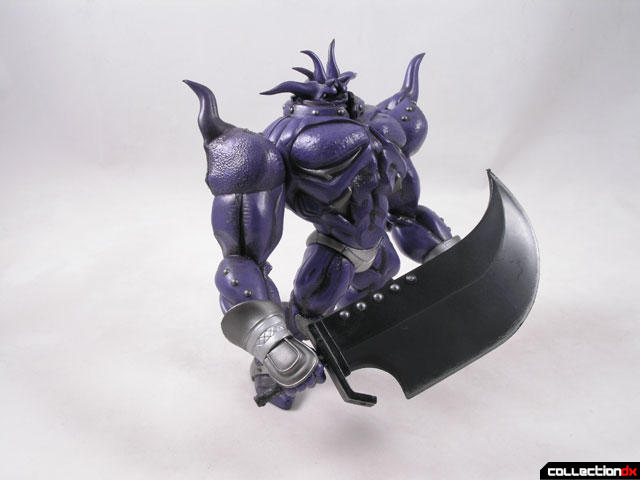 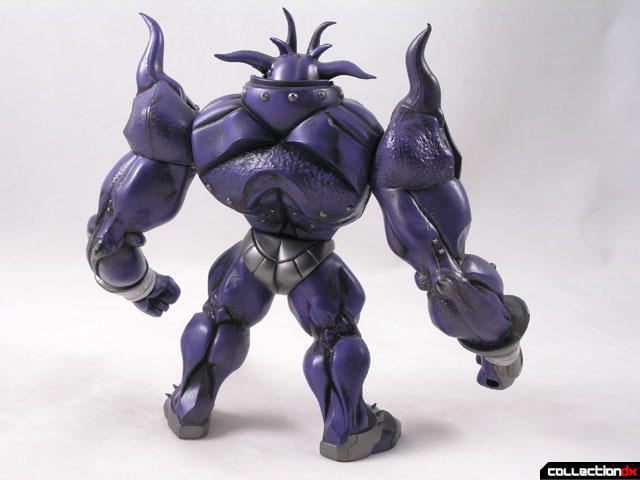 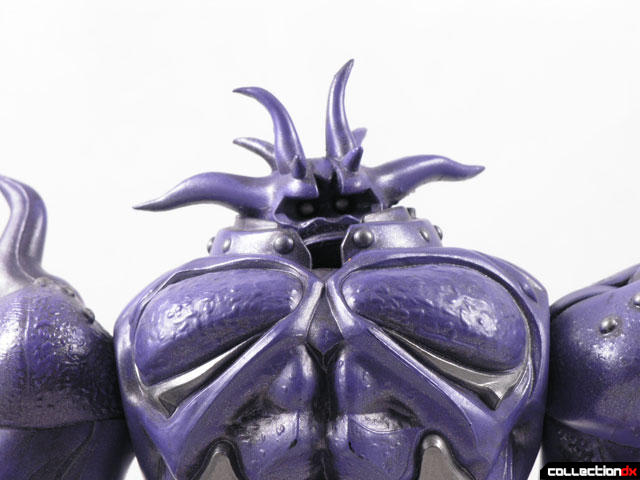 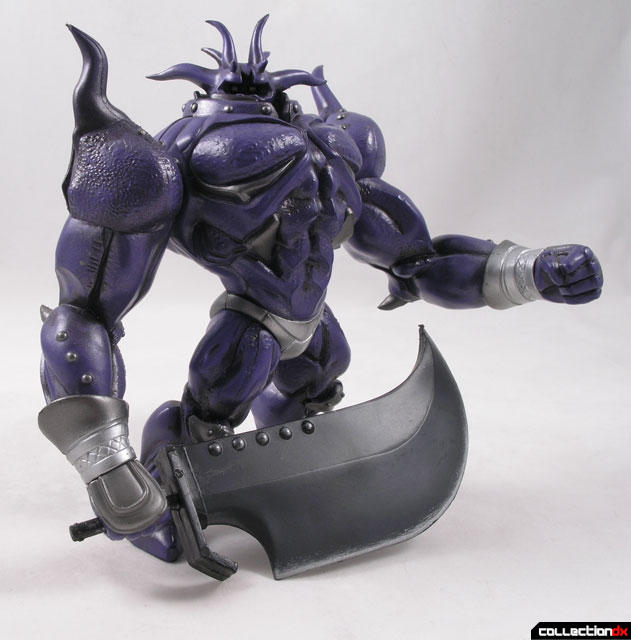