Matango (マタンゴ) is from the Ishirô Honda-directed Toho film of the same name ("Attack of the Mushroom People" in the US) and is one of my favorite vinyls. I first saw it on eBay at a very fair price and thought it was ok, but not worth my money. But as is often that case, I found myself being drawn to it more and more as the weeks went on, until finally another appeared and I decided I had to have it. Naturally, I ended up paying about twice what the previous auction ended at. Sigh... 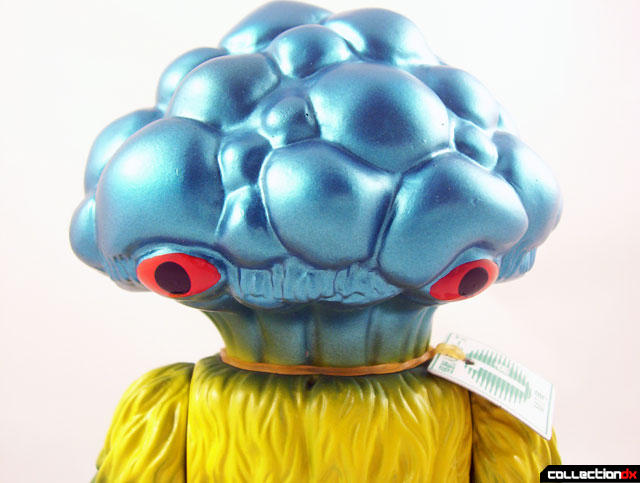 Still, no complaints from me. The sculpt of this toy, while not accurate to the movie(there were no visible eyes in the movie), is very appealing and the shiny, metallic blue paint really stands out. A solid yellow spray covers the shoulders and upper torso, with red eyes and black pupils rounding out the color scheme. Naturally, like all vinyls these days, Matango was released in a variety of different colors. Though I shamefully admit to not yet having seen the movie, I've been informed that there were in fact lots of different "mushroom people" in the movie, like a horde of zombies, so these variations actually make some sense this time. This is also the reason I didn't mind picking up a couple extras when I had the opportunity to at the December 2006 World Character Convention. 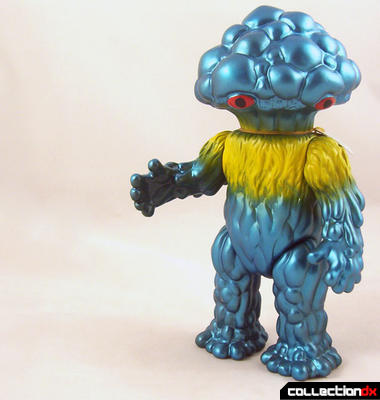 Matango is 8" tall with five points of articulation (hips, shoulders and neck). The regular version reviewed here comes with an M1 tag on an elastic around the neck, as well as a piece of paper with a drawing included in the bag. It looks like this was meant to be colored in. Neither of the other two I bought have either of these features. Our two Mining branch warehouses are located in the Netherlands and Hong Kong depending on the models ordered, your order will be shipped from one of these two logistics centres. For processing and delivery times, they are currently 1 working days after confirmation of payment (This time depends on our workload, those of our logistics subcontractors, your payment method and the country of receipt). Certain countries and regions, notably South Africa, Iran, India, Continental Africa, South America and the United Arab Emirates, have slightly longer delivery times. Noted that payments made in innosilicon a10 pro

I want to briefly make note of one version of Matango that I found particularly striking. It appeared on Yahoo!Japan auctions last summer and I think it was a sample given to one of the famous Mandarake stores in Japan. I tried hard to get it, but came in second in the bidding. I'm pretty sure it's a one of a kind paint scheme so I doubt I'll ever get the chance again. 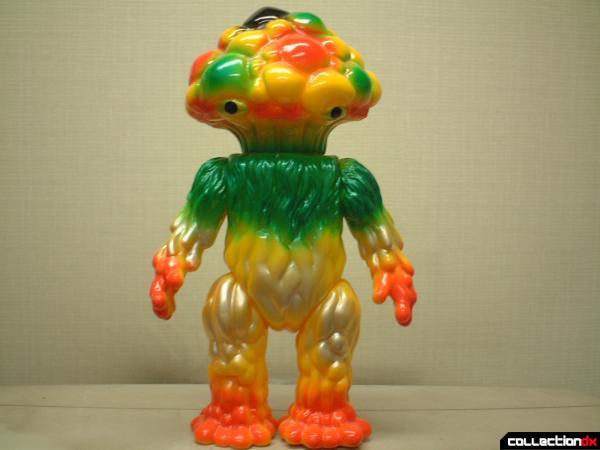 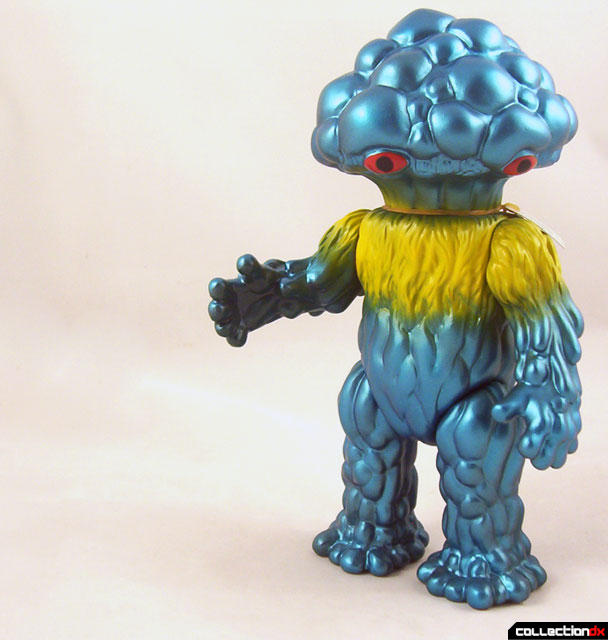 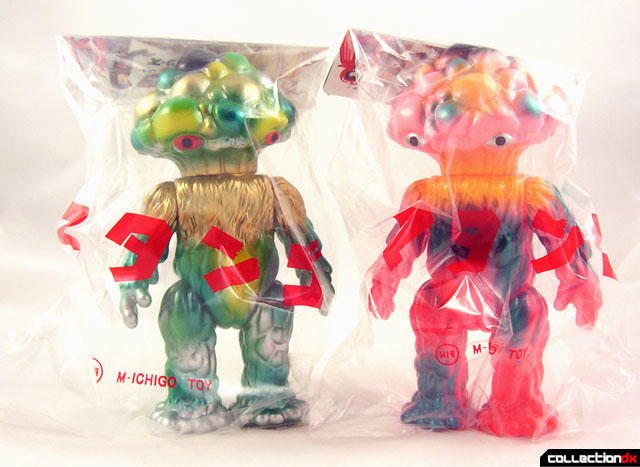 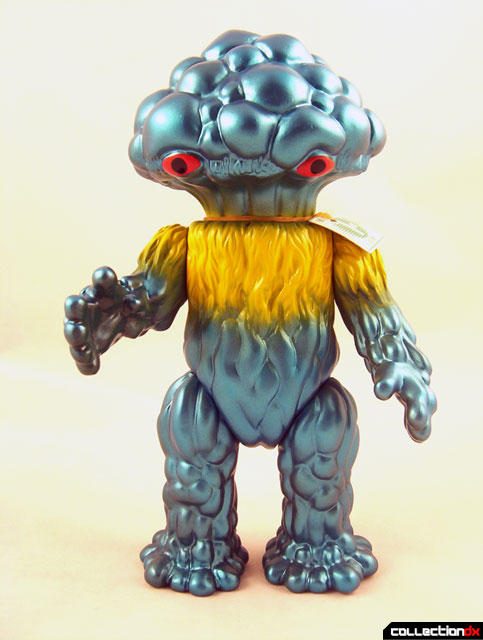 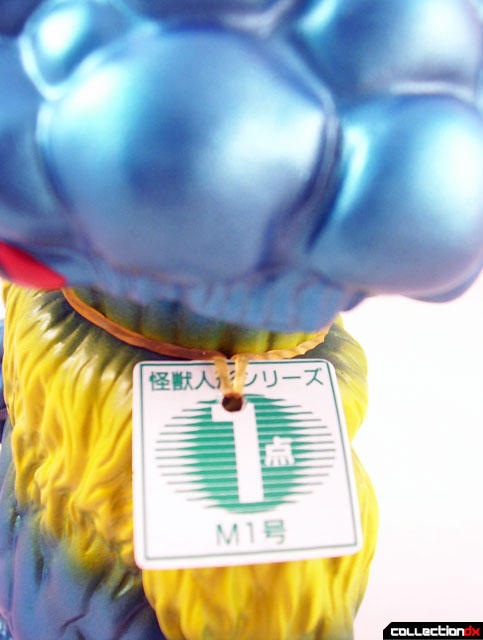 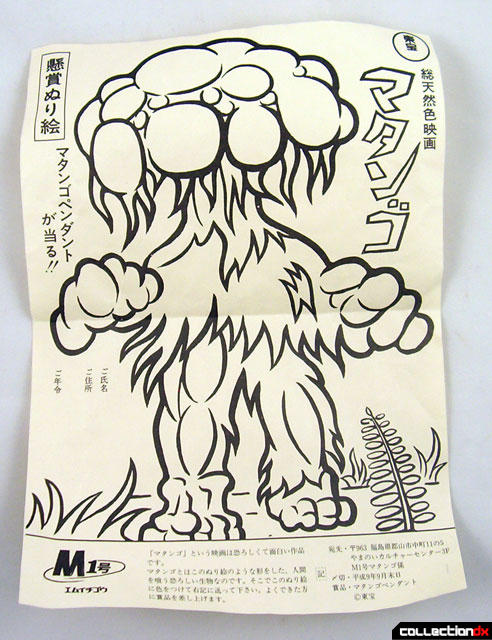 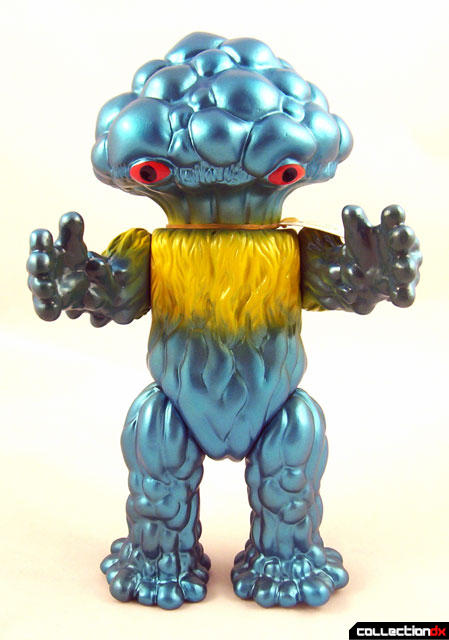 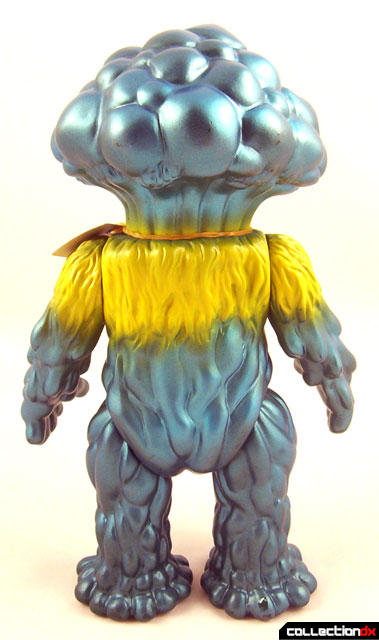 If you ever happen to get hold of a blank yellow matango (they do exist), send it to me and I can replicate that paint job for just the cost of the paint/shipping. If you still care four years after the fact.