I got this Remote Control Micro Machines AT-AT from a former roommate for Christmas one year. At the time, I was really into Star Wars, so I absolutely loved this toy.

I kept it in storage for many years. When I recently brought it out for display, I noticed that I forgot to take the batteries out before storing it. A rusty liquid was oozing out of the battery compartment. I quickly removed the junky batteries, cleaned the compartment, and replaced them.

The AT-AT only has 2 movements - forward and reverse. The forward motion still worked, but reverse was dead. It was at that point that I knew that this toy and I had to part ways, and off to eBay it went.

At one time, years ago, this toy was considered quite rare, being a store exclusive for KayBee Toys. Unfortunately, that time had passed, and I got next to nothing for it on eBay.

The Remote Control AT-AT came with 2 figures: AT-AT Driver and Snowtrooper. One figure could fit in the cockpit while another could fit into the body. The head of the AT-AT is articulated, and the side guns move.

A white plastic base was included that could hold the AT-AT, both figures, and the remote control.

The toy came packaged in 2 variations, one with a window showing the AT-AT, and one just showing the controller (shown here).

The toy was really excellent, but I would love to see what they could do with this toy today. Perhaps if it was wireless, and a little quieter... 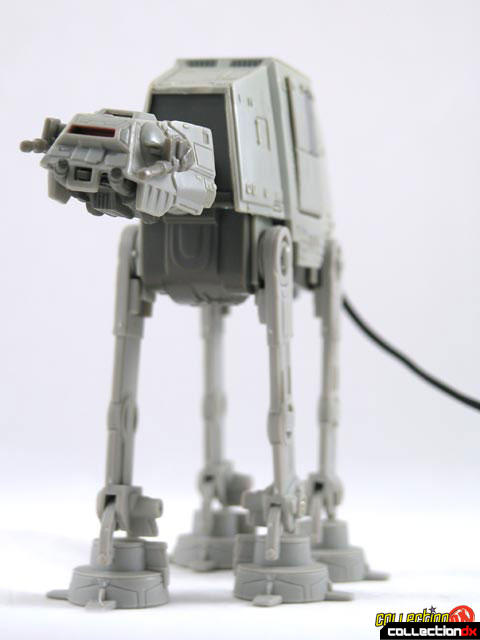 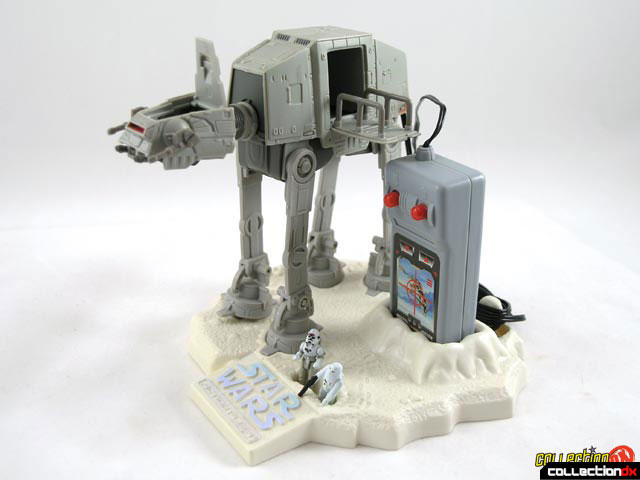 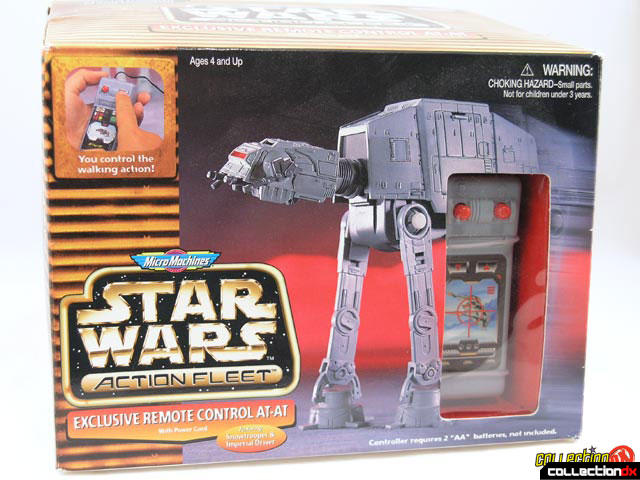 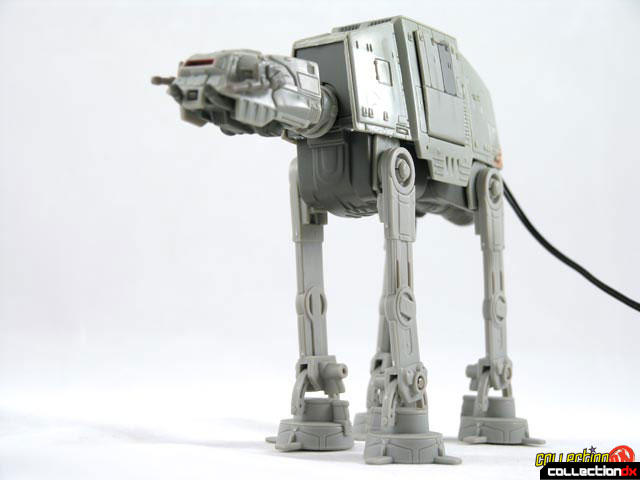 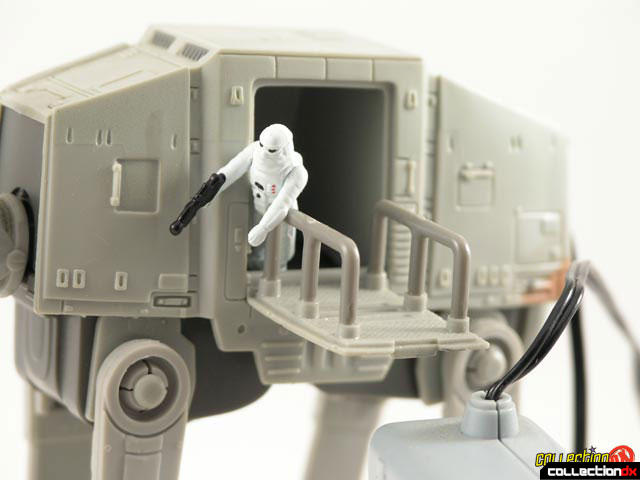 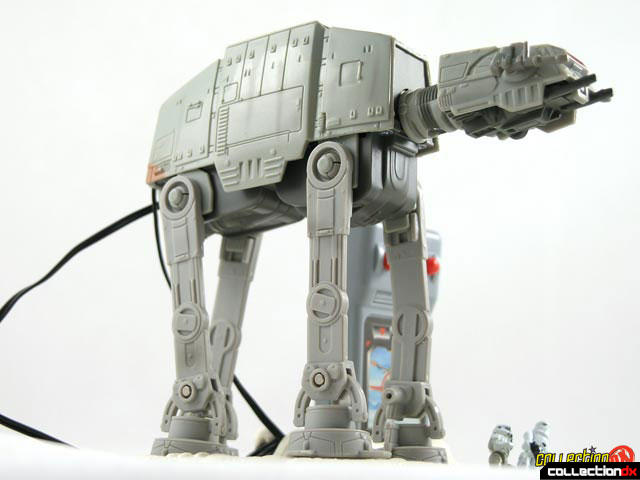 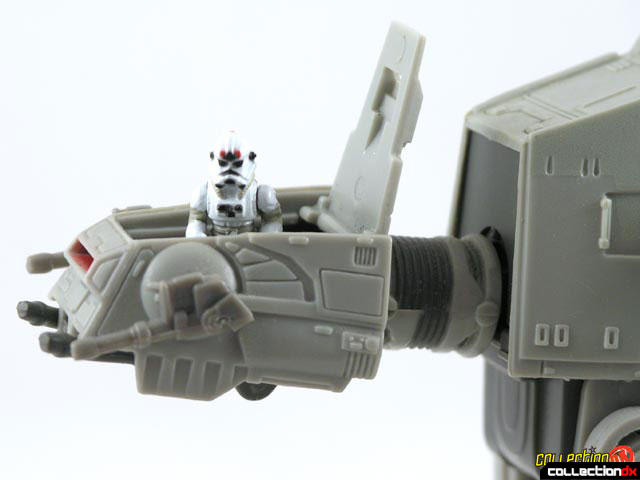 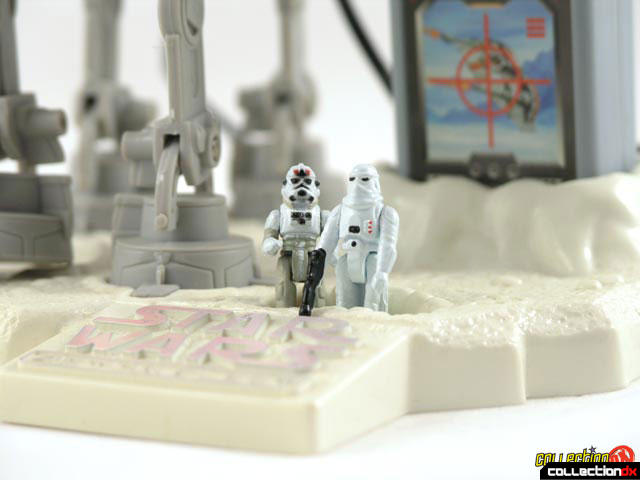