In 1996, Bandai Japan released a toy called the Kabuterios Chogokin DX (超合金ＤＸ 大甲神カブテリオス), from the series B-Fighter Kabuto. This was the first toy released in the new Chogokin line, and it was dubbed GD-01. 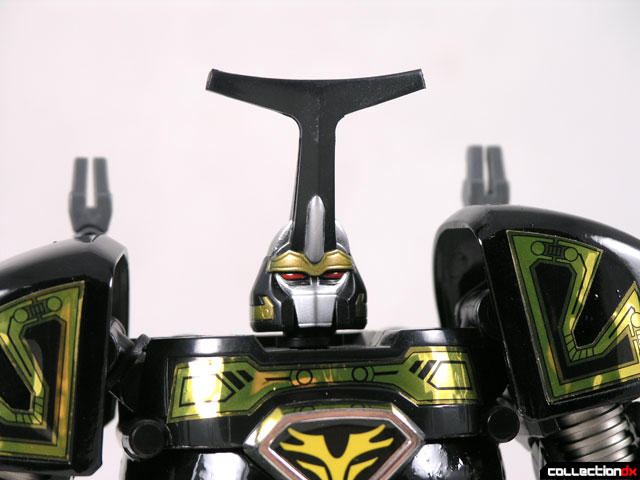 B-Fighter Kabuto was brought to the USA as Beetleborgs Metallix. Bandai America imported the Kabuterios Chogokin DX and renamed it the Deluxe Transforming Roboborg. 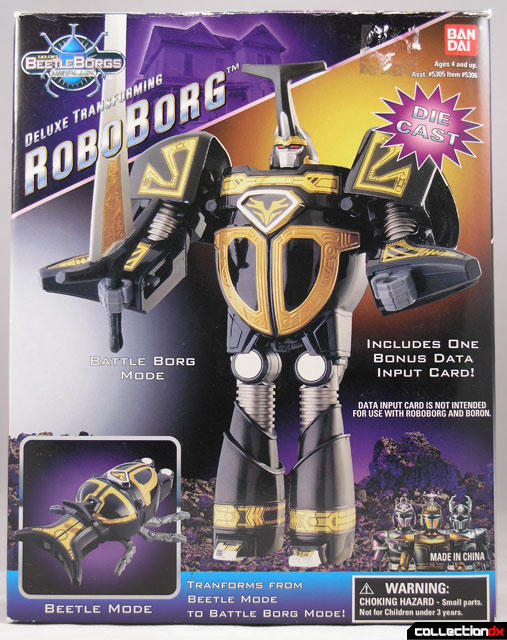 Roboborg transforms from beetle to robot. In beetle form, it features moving claws, and barely articulated legs. The legs are prone to falling off. Also, due to the weight of the toy, the legs don't actually support it. Roboborg looks like a squashed bug with its legs spread out. 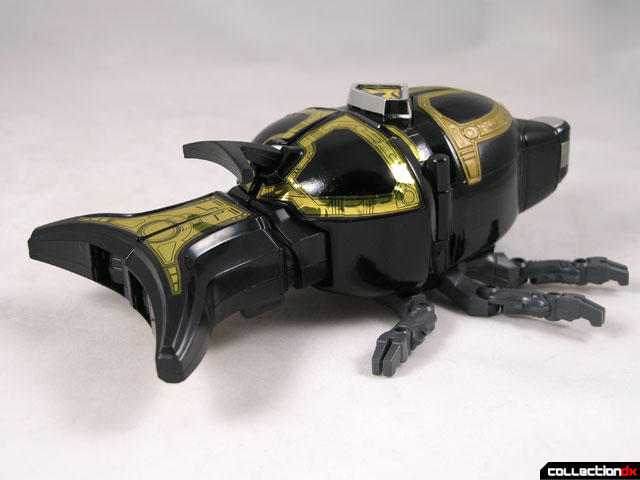 In robot mode, Roboborg features a giant sword that unfortunately droops due to the soft plastic used. Articulation is great in the arms, but non-existant in the legs. The head does not move.

Although Roboborg looks cool, he has some serious quality control issues with the paint. Mine has paint bubbles anywhere paint is applied over metal. Big, 1cm bubbles. Attaching the stickers helps, but some cannot be covered. Combined with the floppy sword and weak legs, Roboborg just has too many flaws. 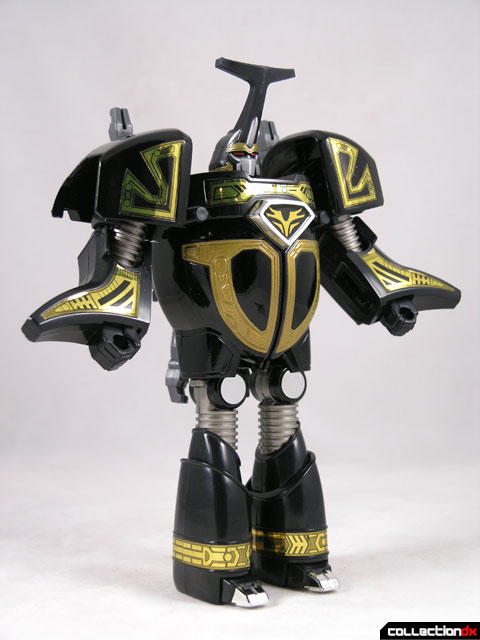 Roboborg could have been a great toy. The design is beautiful, but the paint issue really kills it for me. Maybe there are some that have not bubbled. These things are inexpensive for being DX chogokin. It's worth gambling on one; maybe you'll luck out and get one with good paint.


Bandai America took this mold and bade another toy called Boron. This toy was not released in Japan. 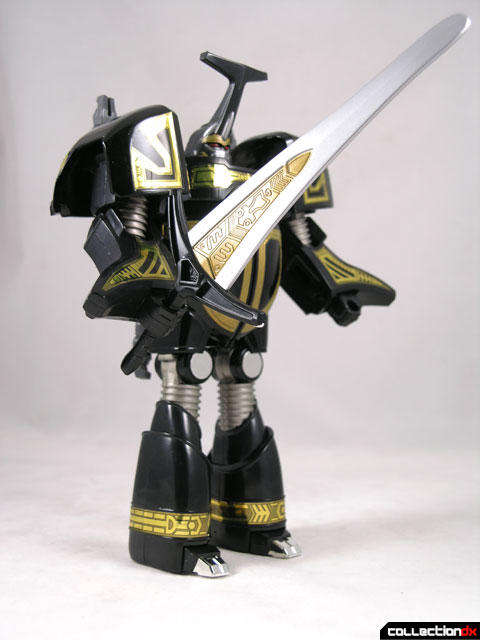 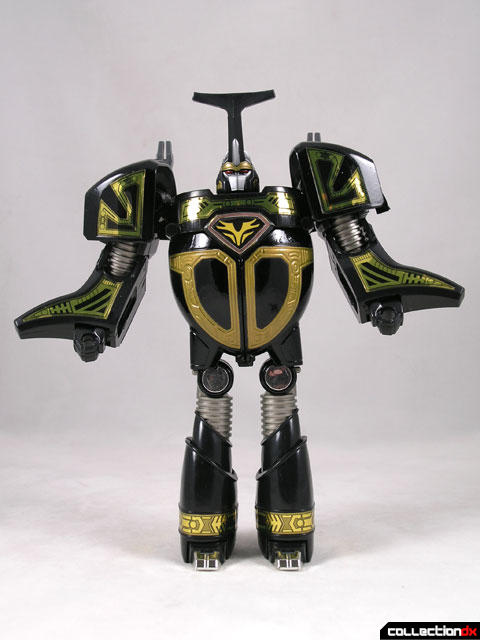 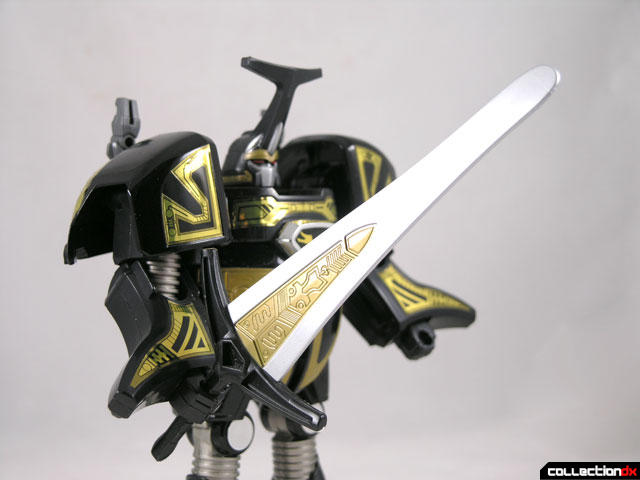 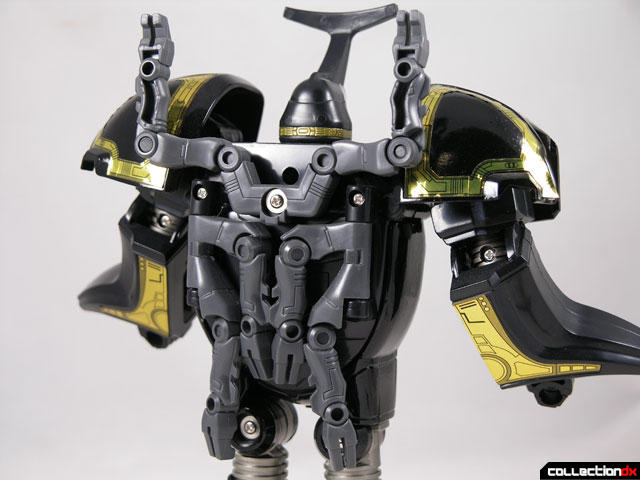