This little SD Albegas toy comes from a series of Gashapon toys from Bandai. Released in 1997, this toy is from series 3 of "Super Robot Wars Club"

I can find no proof that Albegas was in a SRW game, he probaly appeared as a side character in "4th Super Robot Wars from 1995". The booklet has a Super Famicom logo on it (The JP version of Super Nintendo) and the time it was released makes sense. 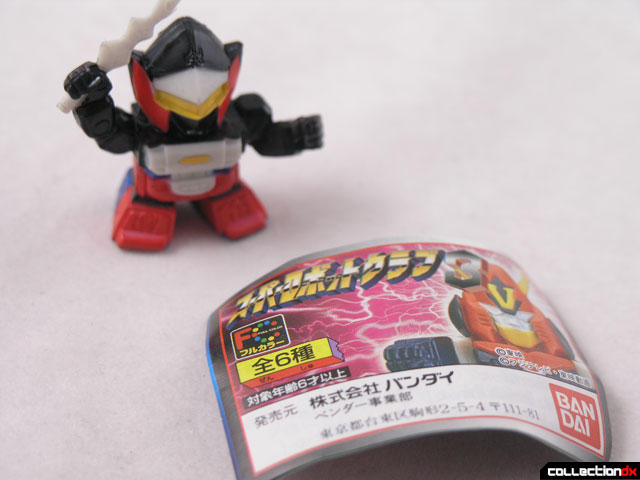 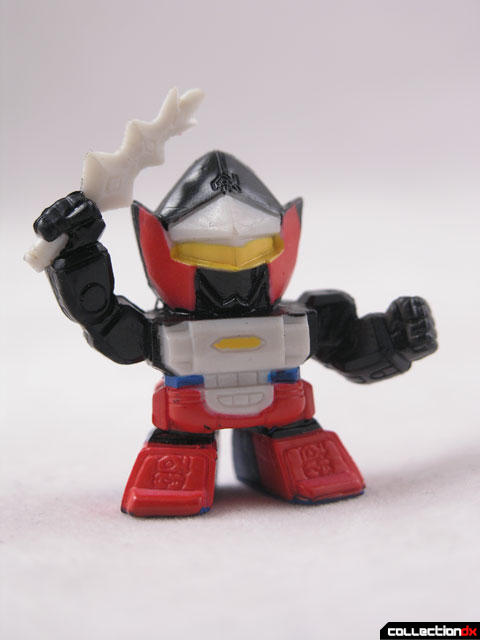 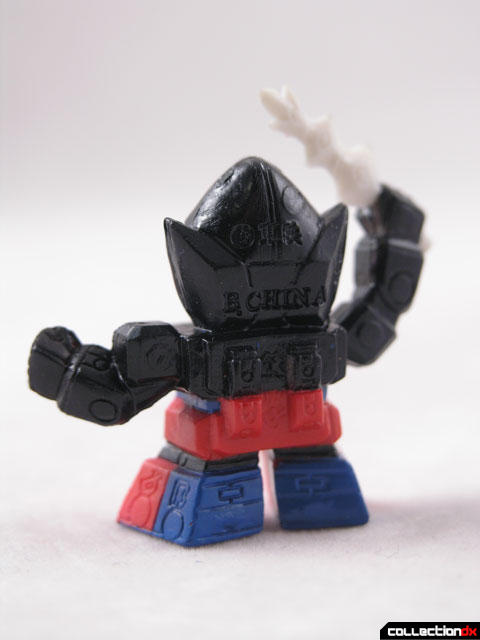 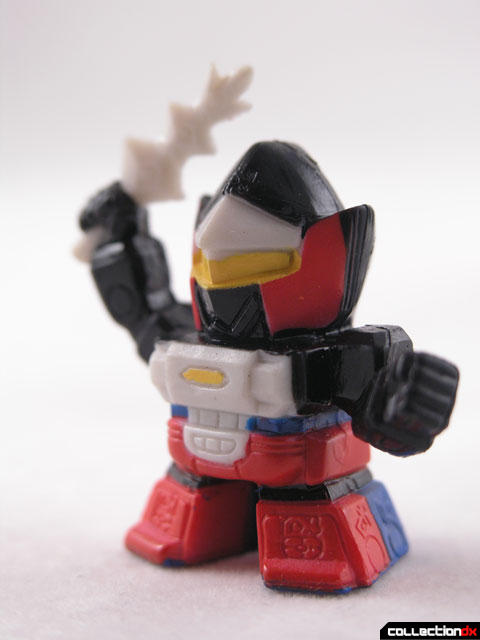 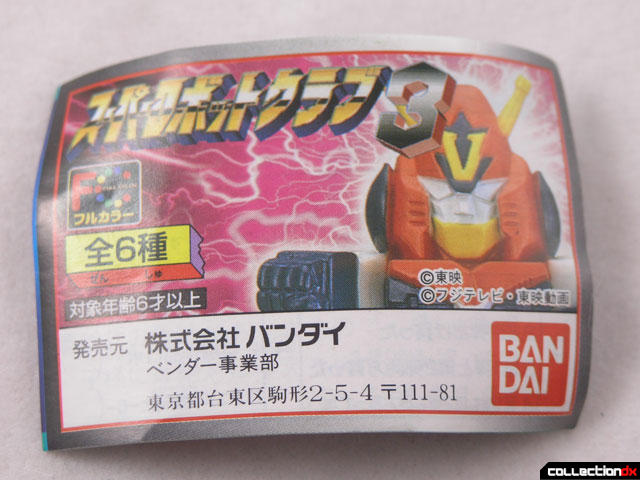 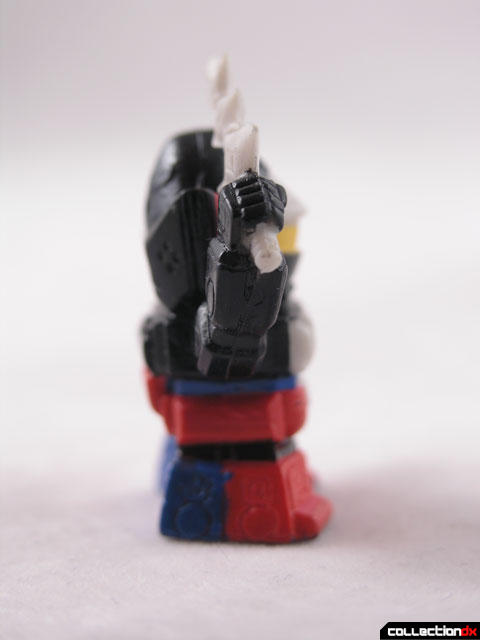 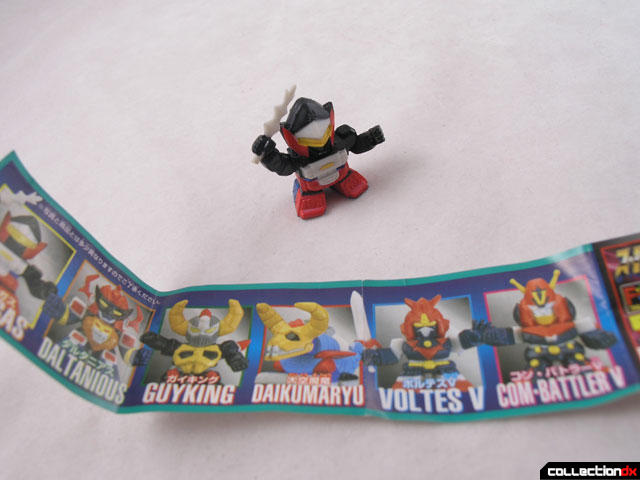 Albegas,WHY U GET NO LOVE?!! It's so forgotten. I weep for it. I blame Vehicle Voltron for the Voltron II's demise. No toys for Voltron II anymore. :(