As a toy collector, one of my favorite pastimes is to cruise thrift stores and antique malls to find hidden treasures. One place I have had exceptionally good luck is Savers, a community donation center. It was on one such trip that I found this cool set. I probably would not have searched something like this out on my own, but finding a set of Japanese toys at a thrift shop is a rare occurrence.

This is the Ultra Mecha Selection Set 2 by Bandai. There were three sets made, each celebrating the support mecha for various Ultraman shows.

The box is beat to hell but there was no mistaking it's Japanese origin amongst the broken toy debris. It's even got a sticker from a department store called Iseya (Which has since been renamed Beishia). 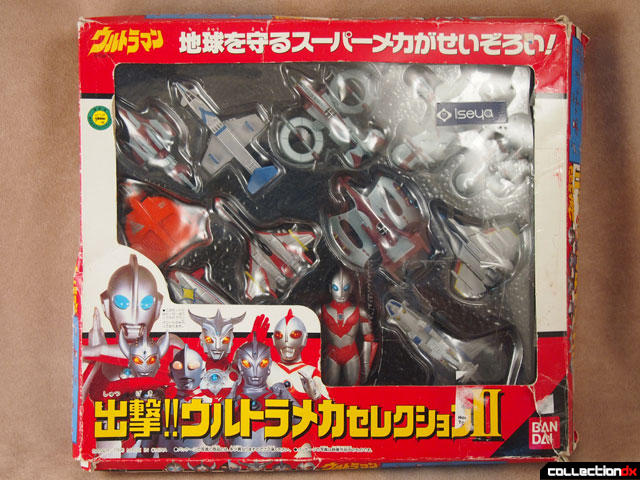 The back has the set breakdown of all the vehicles and series that this set covers. I also really dig the playsets depicted on the back, including a launcher for all the little ships. 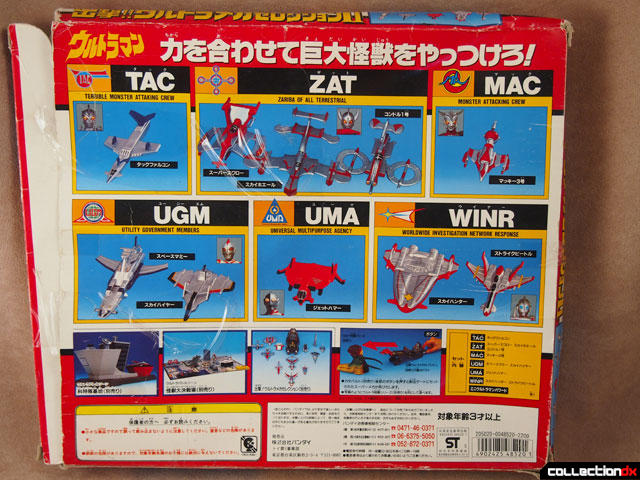 Lets get into it!

The included figure of Ultraman Powered is very basic, with only movable arms and elbows. The figure can basically get into his mode where he fires the beam from his hands, and that's it. Plastic is cheap and sort of junky. 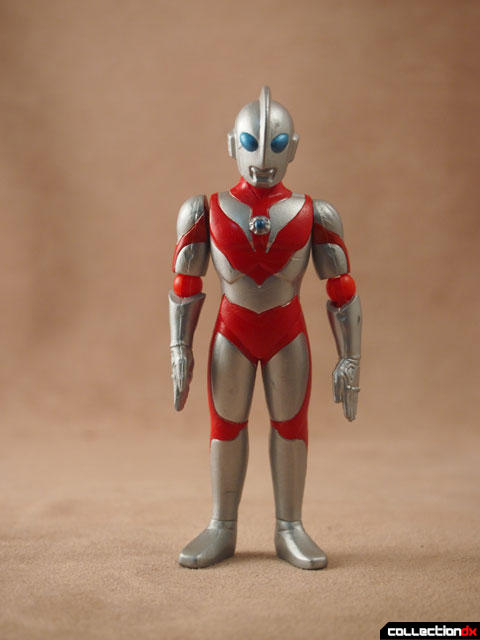 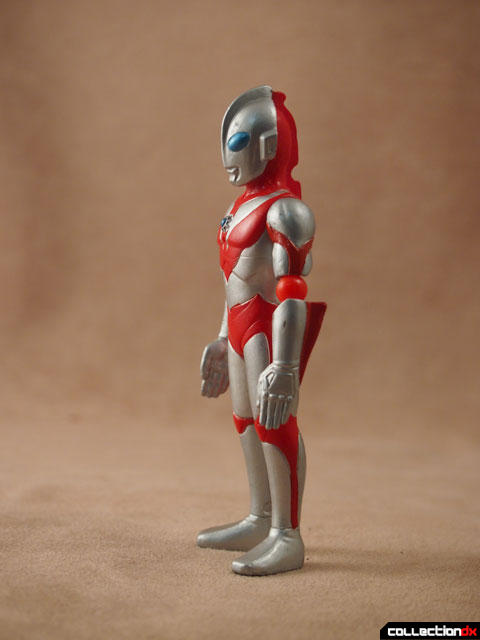 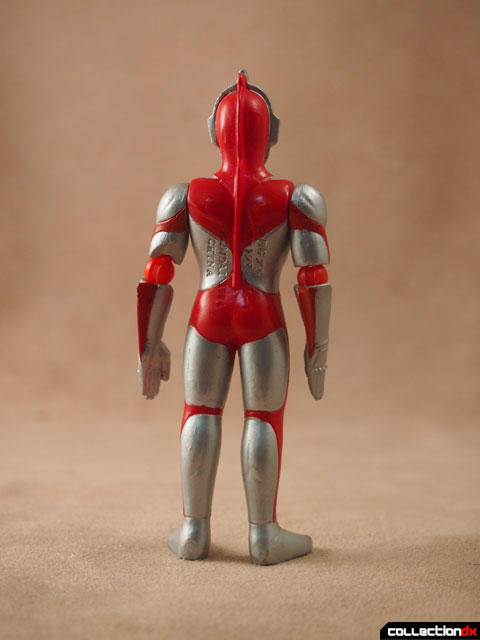 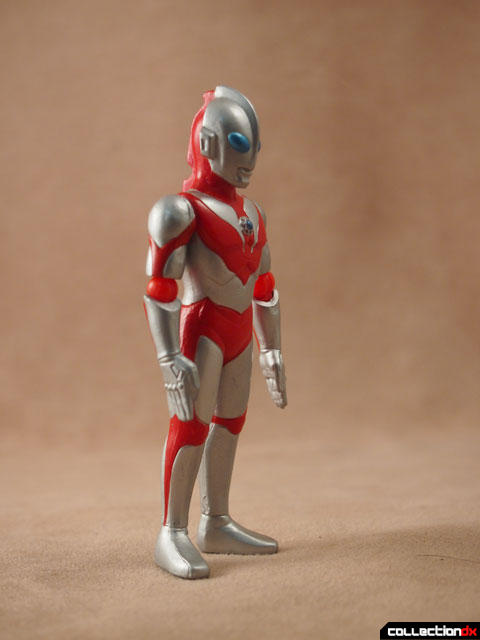 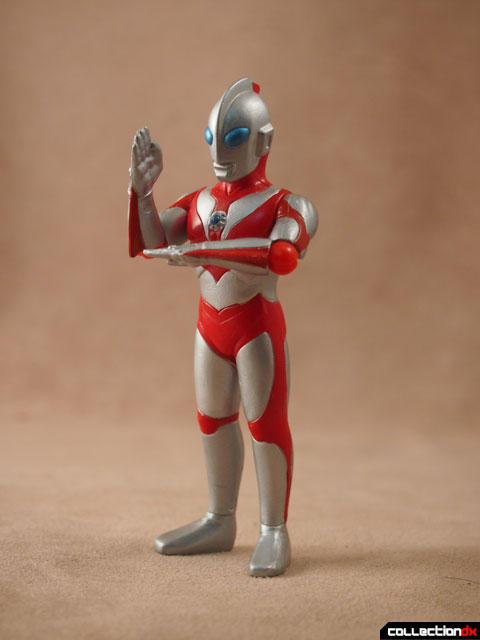 *note: vehicle stands are not included* 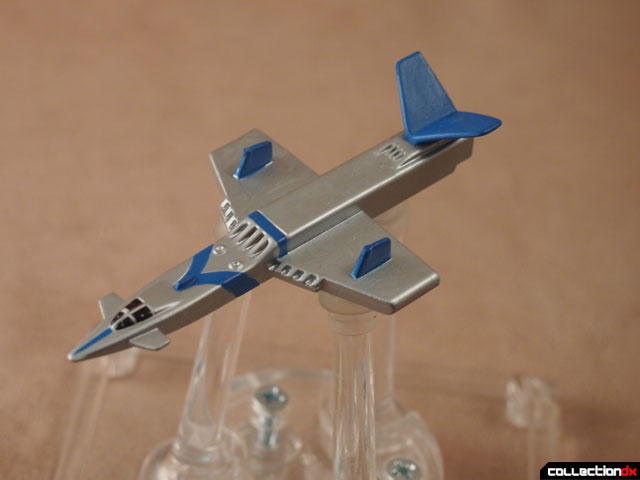 Three vehicles from the ZAT (Zariba of all Territory) team are represented in this set. ZAT assists Ultraman Taro. 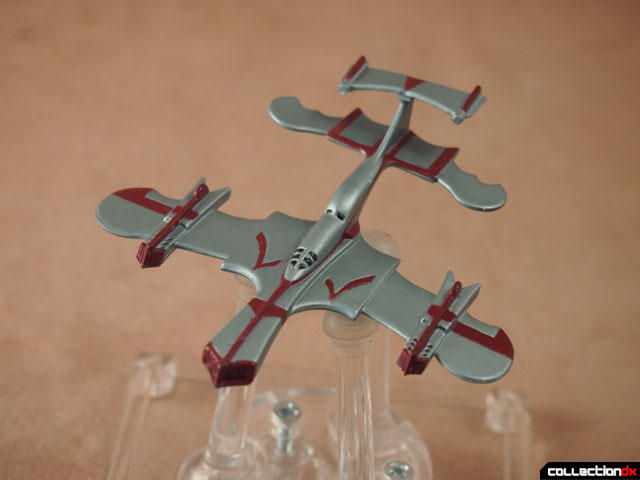 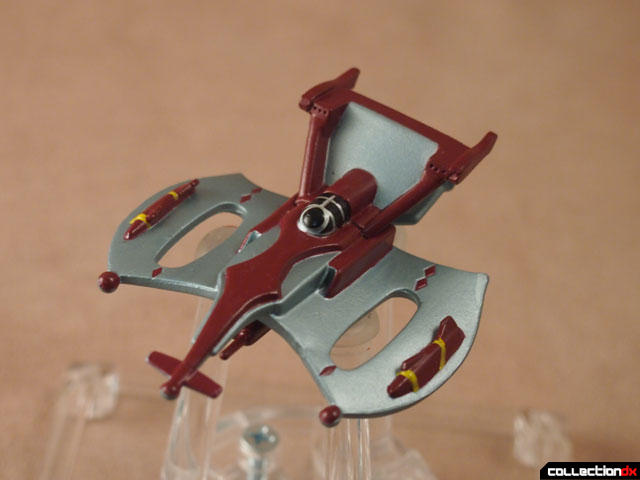 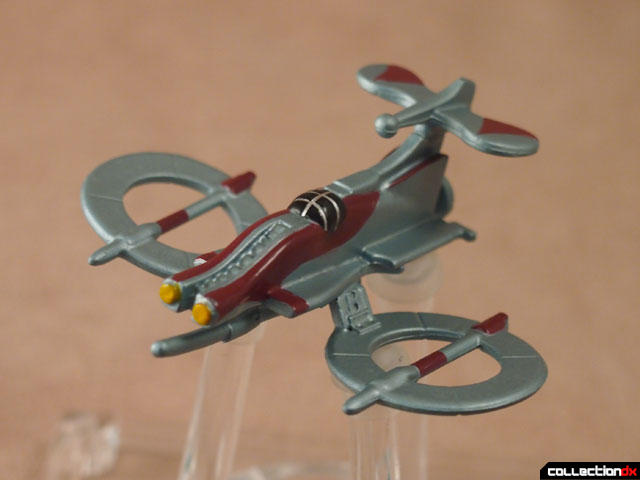 Ultraman Leo had the MAC (Monster Attacking Crew) and the ship represented is the Mack Ki-3. 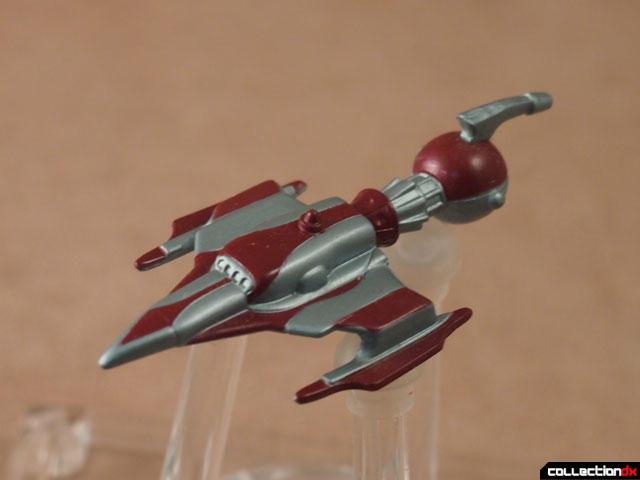 UGM stands for Utility Government Members, and they were part of Ultraman 80. 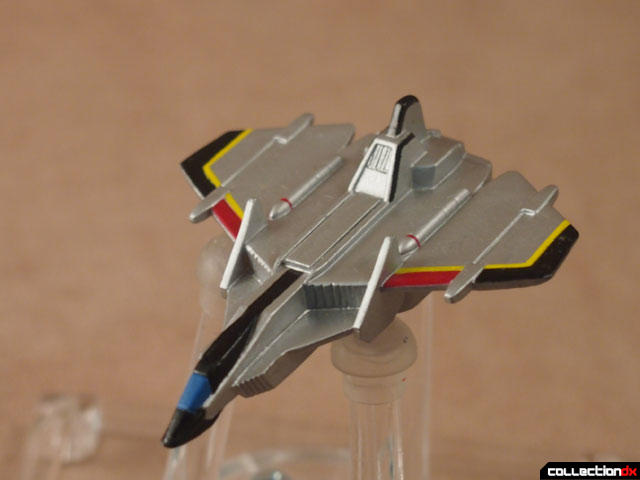 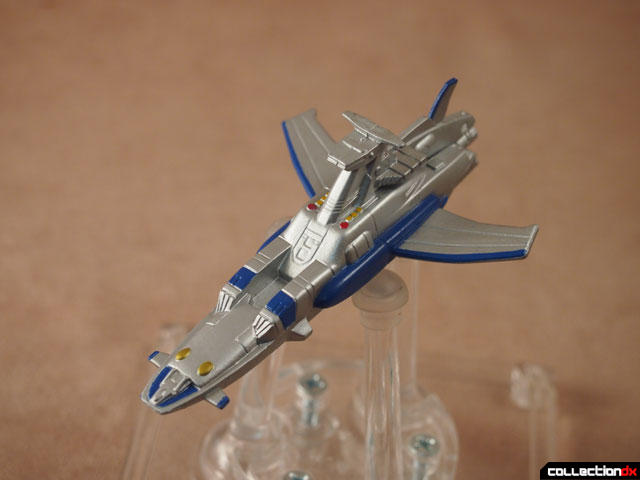 UMA
Ultraman Great had the Universal Multipurpose Agency (UMA) had the Hummer, and not the kind you're thinking of. 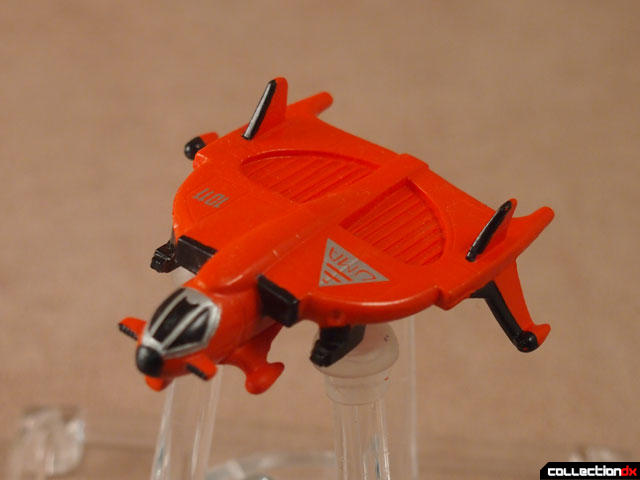 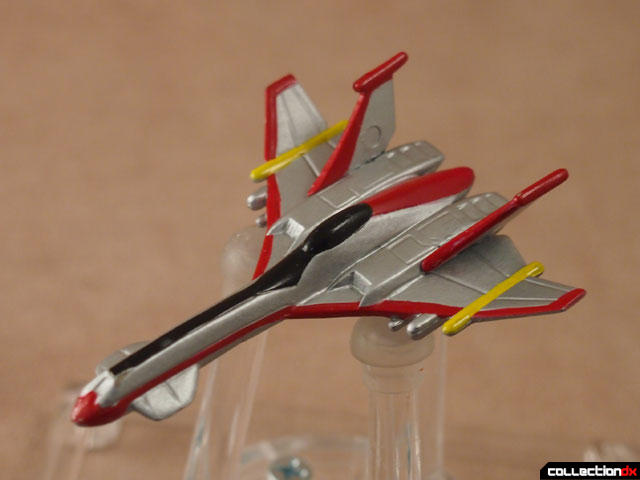 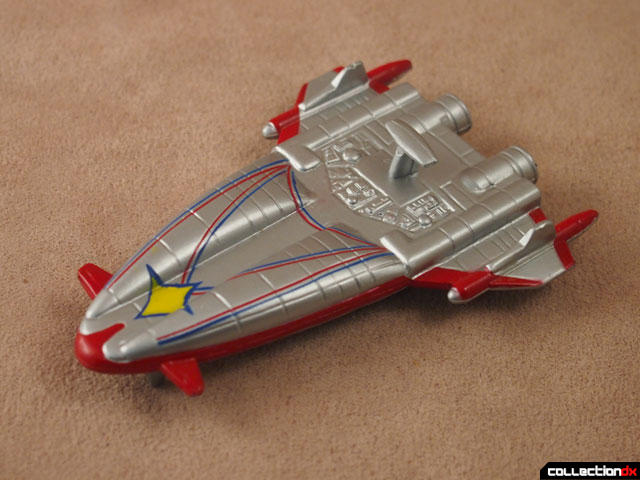 The figure is not ultraman great, but ultraman powered

It's tough to pick a favorite from this fantastic collection of acronyms and names, but I'm going with...
... Space Mammy!

Did not know these existed, thanks for the heads up! Now, I'm off to check prices and availability on ebay :)