This toy comes from the series Haō Taikei Ryū Knight (覇王大系リューナイト) which ran from 1994-1995. I've never seen it, but i've had a soft spot for the designs that i've seen over the years. Bandai created an interesting toy line called Hamacron for these toys, which must have made some impact, as they are now making modern, collector quality versions through Megahouse for their Variable Action line.

This toy though was made as a toy, for kids. It's a durable, solid plaything, and that's fun as hell.

The box is loud and fun. It screams PICK ME as it sits on the shelf. 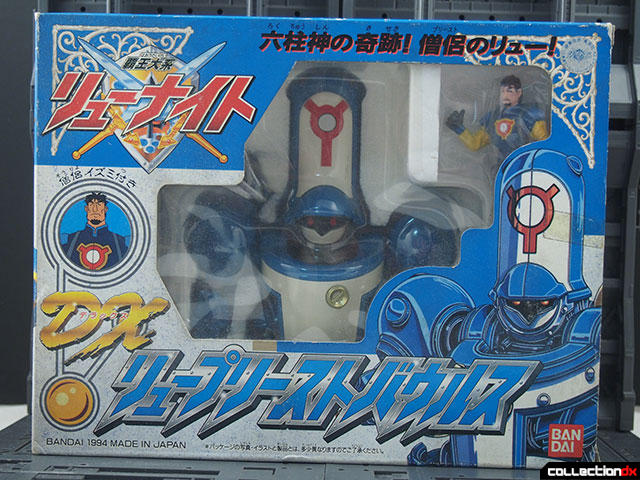 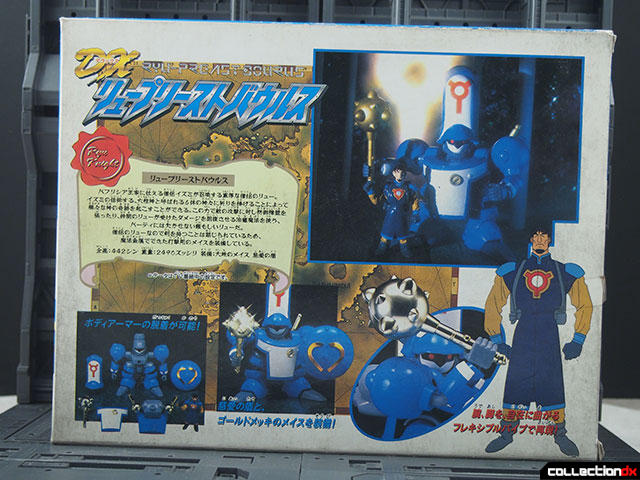 The toy is fantastic looking. It has an aesthetic that reminds me of an old manga called GREY: Digital Target. The lines are somewhat regal, somewhat Aztec, and slightly SD. 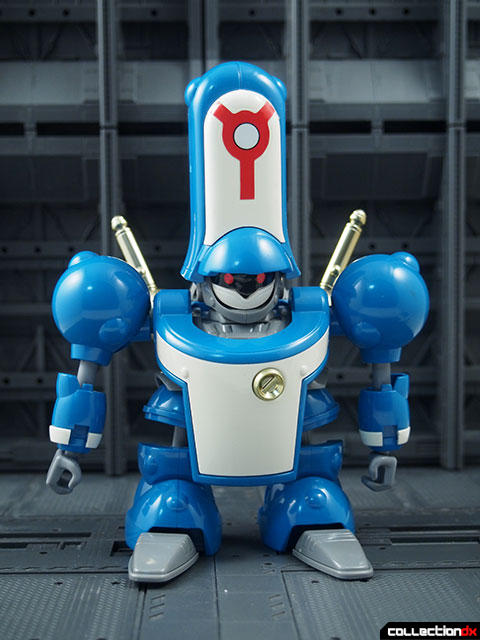 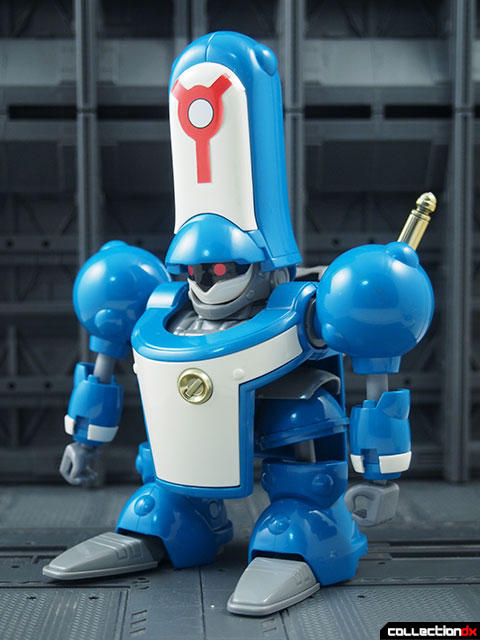 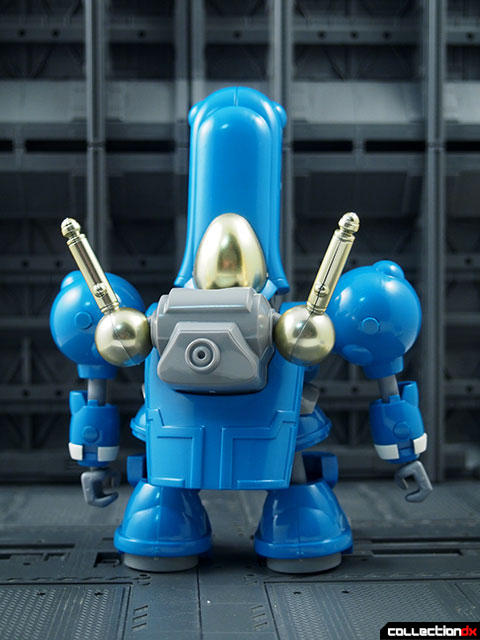 The parts that are gold come disassembled on a sprue, and you have to put them together like a model kit. 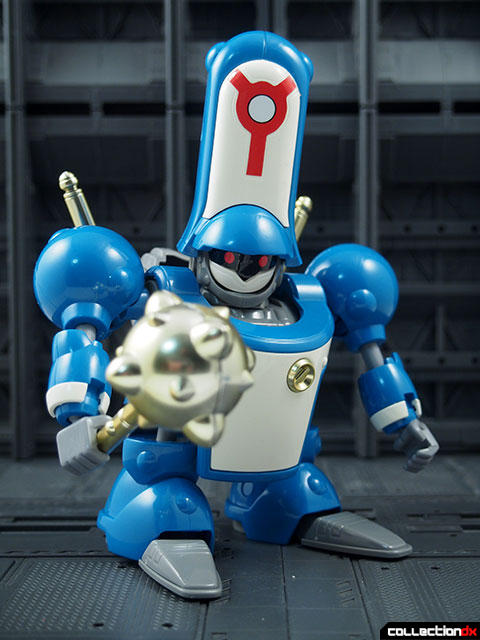 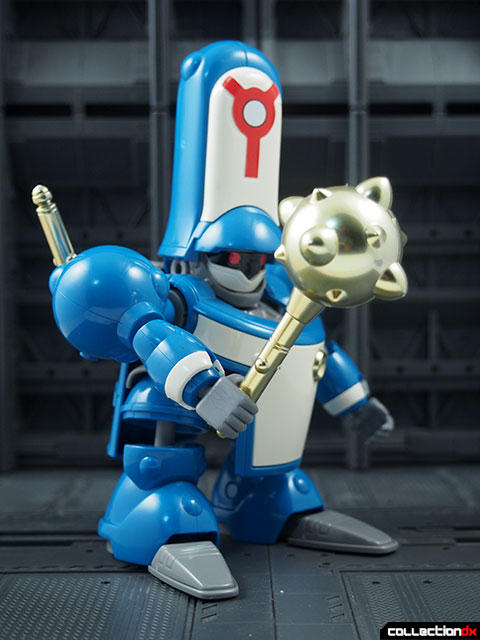 There are also a few stickers that need to be applied, namely on the shield. 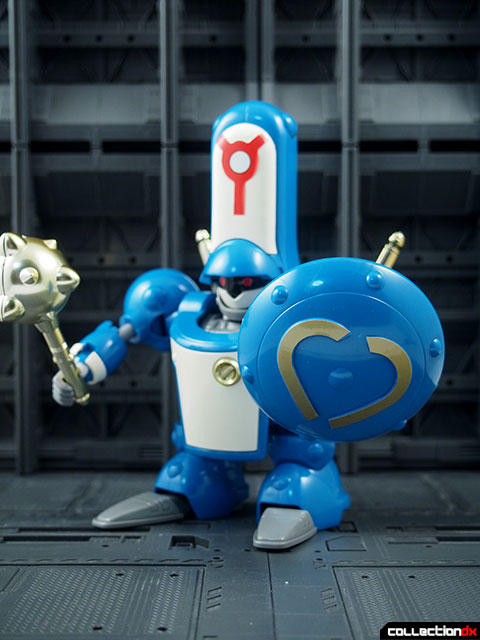 One of the great things about this toy is that a majority of the armor is removable, and other parts disassemble. It's a fun gimmick, but other than taking it on or off, there's no other purpose. 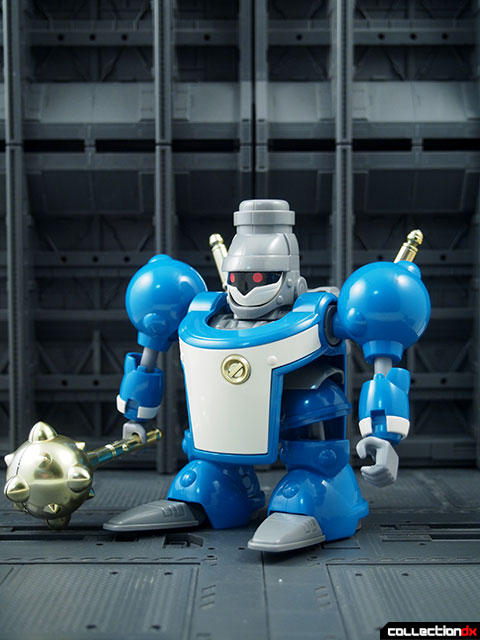 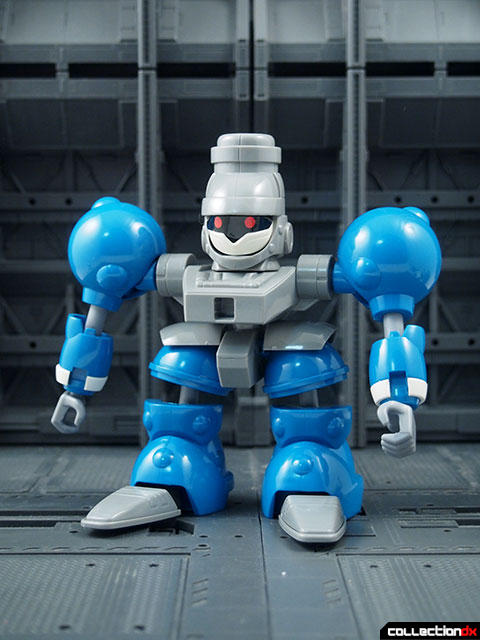 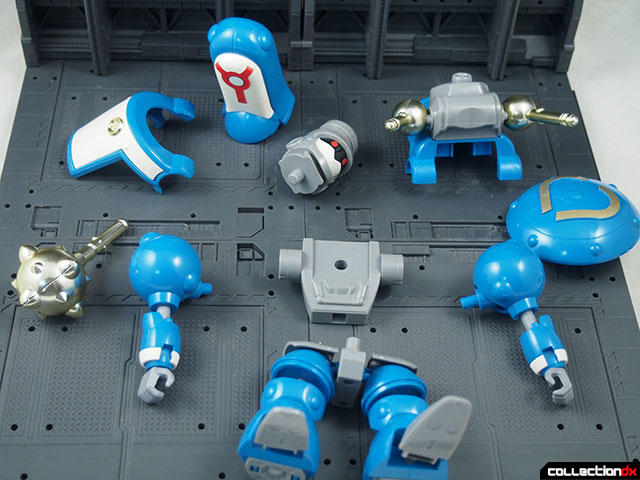 Also included with the figure is a fixed-pose statue of the character of Izumi. I have no idea who he is or what he does. Look it up you lazy bastard. Is anyone even reading this? 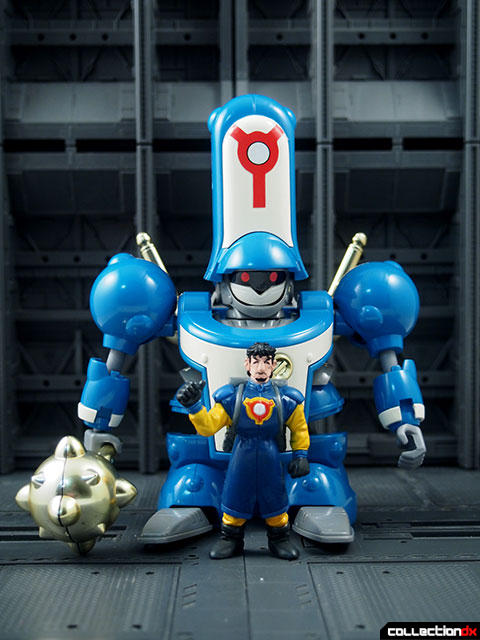 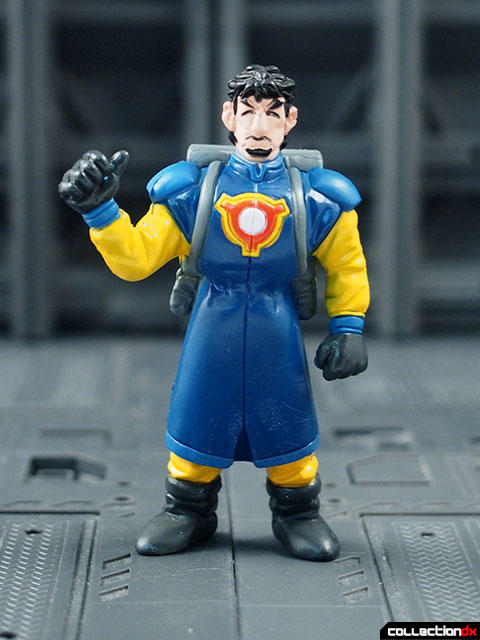 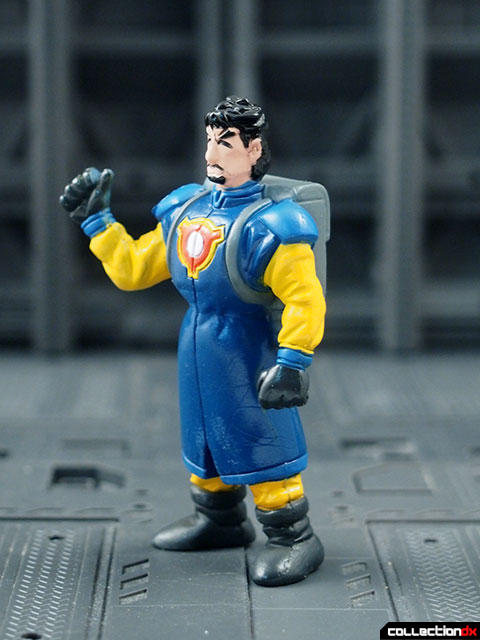 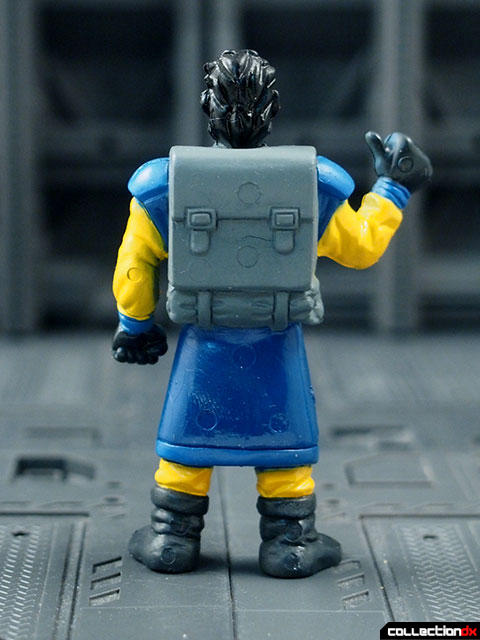 The toy is great fun to both play with and look at. The material and finish are great, it's got a fun gimmick, and it's reasonably affordable. The sad truth is though that these are still relatively unknown, and can be had for cheap on the Japanese market. Skip the pricey modern versions and hunt down the fun instead.

I would have loved this in the 90's. As I said in my review for ES Gokin King Sccasher, there was a small trend from the last 80's/early90's of SD robots with a fantasy motif.