Released in 1993, the Zoloatt was part of Bandai's short-lived "MS in Pocket" line. The line was launched to promote the new (at the time) Gundam series, V Gundam, and consisted of 14 pieces. The figures averaged around 10cm in height, and came with an assortment of weapons and accessories. 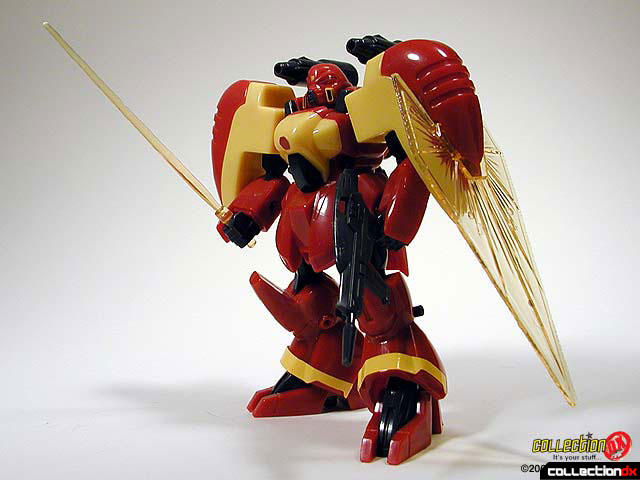 The Zoloatt included a beam rifle, 2 beam cannons, beam saber, and beam shield. It was constructed with high-quality plastic, not the material that MSIA are created out of today. 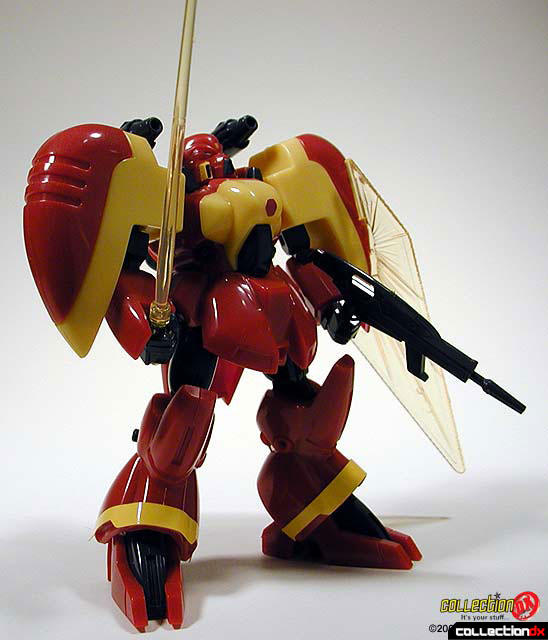 Some assembly is required. The translucent yellow parts come on a sprue like a model kit. Some decals also need to be applied. 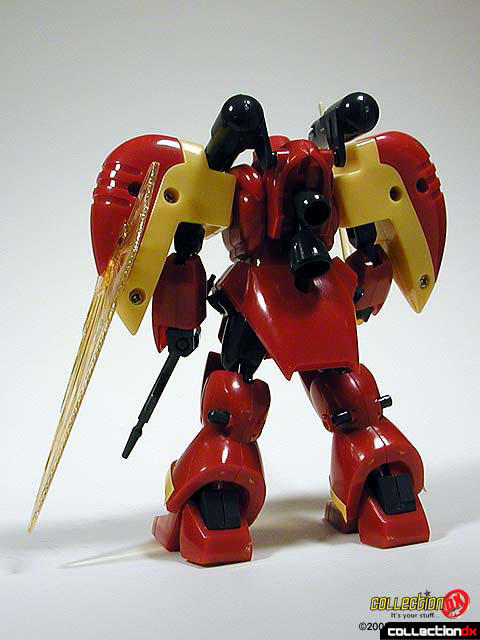 It's a nice solid little figure, however after some play the joints get really loose. Also, the small yellow stickers on the feet tend to come off after time. You can tell that Bandai was trying out a lot of ideas for the first time with this series of figures.

For some reason, this figure is the easiest to obtain out of all of them, and can be easily found for around $10.