Kaiju Kilazee comes from the series Ultraman: Towards the future, a 1990 co-production between Australia’s South Australian Film Corporation and Japan's Tsuburaya Productions. He’s one of many kaiju that Ultraman fights through the series’ small 13 episode run. Kilazee appears in episode 12. 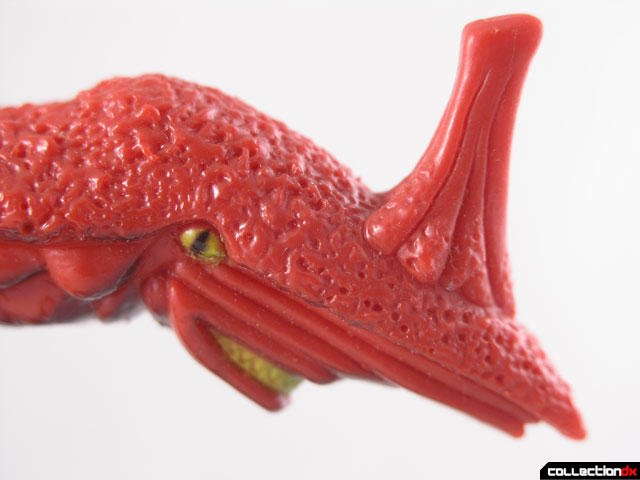 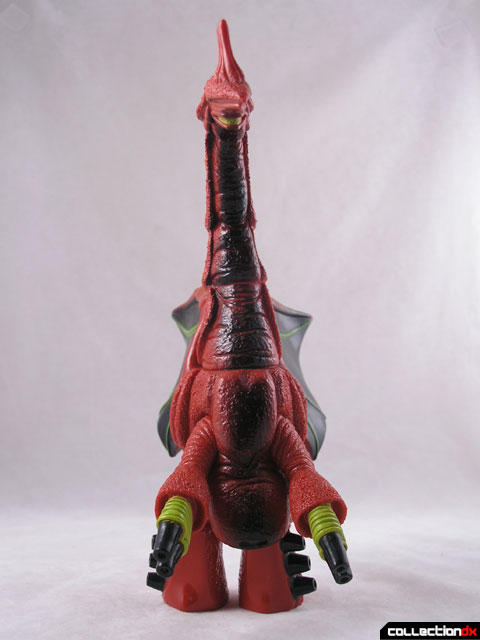 This toy, while made of soft vinyl, was not made by Bandai and is not part of the Ultra Monsters Series. This is a larger, 10” scale vinyl made by Dreamworks toys. 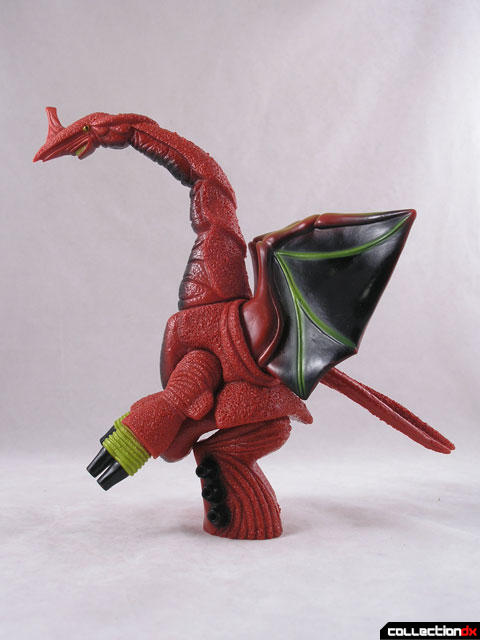 Dreamworks Toys was a joint venture between Dreamworks SKG (yes, the movie company) and Hasbro.

The vinyl is a thicker, harder, glossier vinyl than usually found on Ultra Kaiju. This gives the figure a very toy-like feel. It’s got good articulation with movement in the neck, arms, wings, tail and legs. 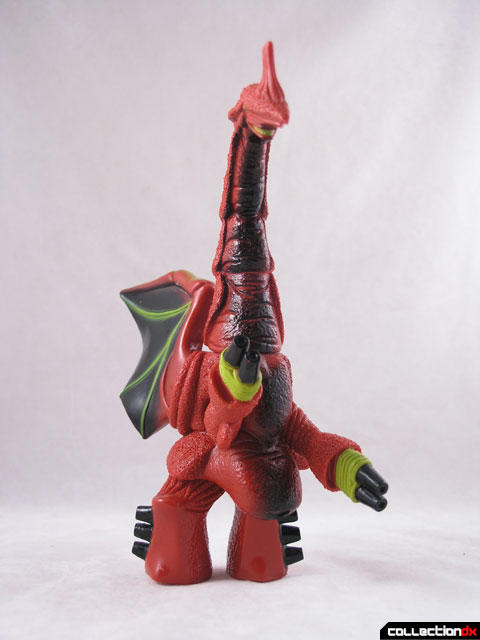 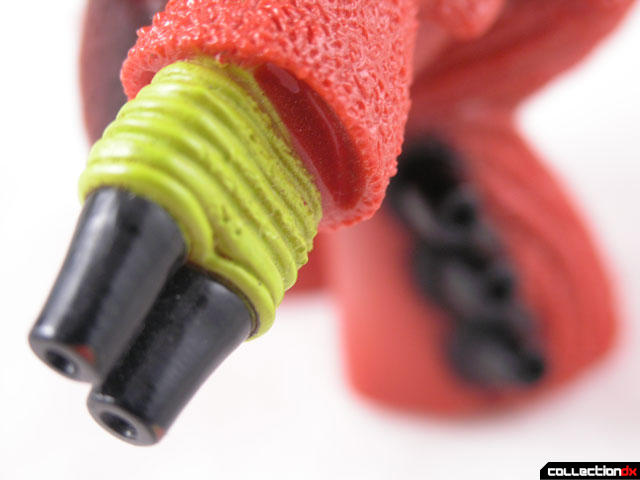 The surface has a nice texture, and the paint apps are clean and crisp. Unfortunately, the character is just plain ugly. The sculpt is awkward; the whole thing looks uneven. 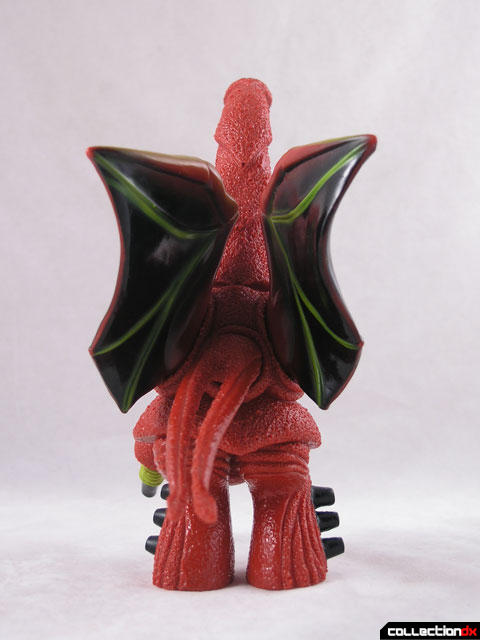 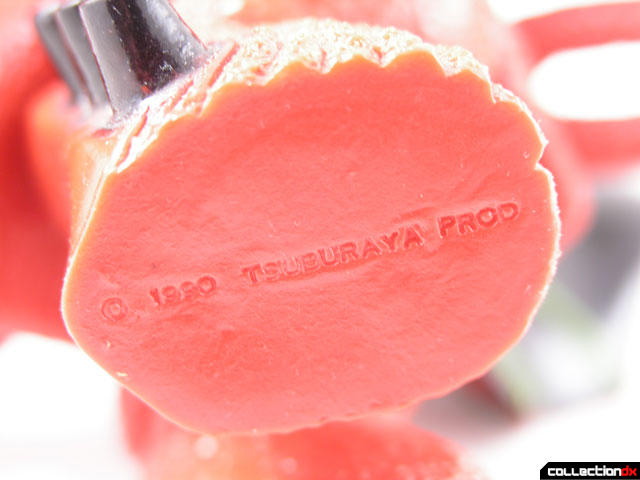