The Bandai XX series of vinyls took classic super robots and gave them a more mechanical look with panel lines and extra surface detail. These vinyl toys had simple heroic poses and a fantastic sculpt.

The boxes on these are insanely beautiful, resembling classic chogokin boxes despite being made in 1990. 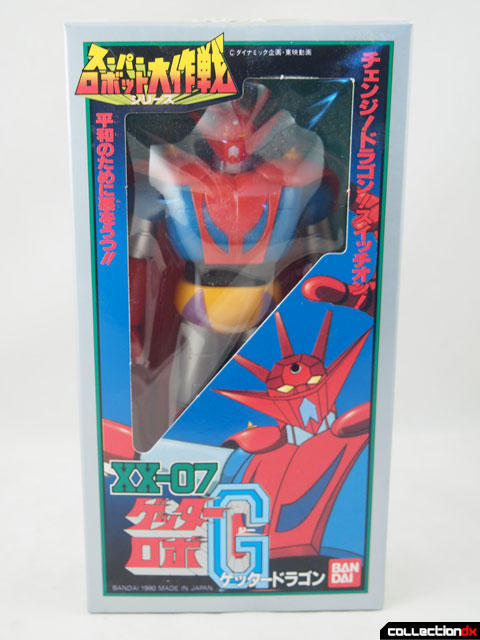 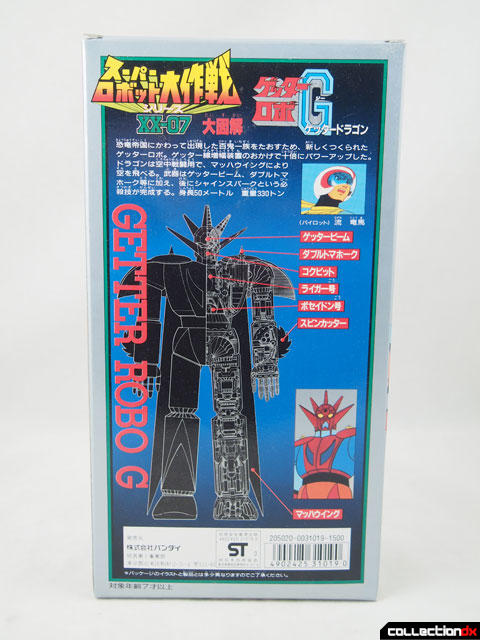 The toy stands around 10 inches tall and has minimal articulation. In this case, Getter Dragon has a swivel waist hips arms and head. 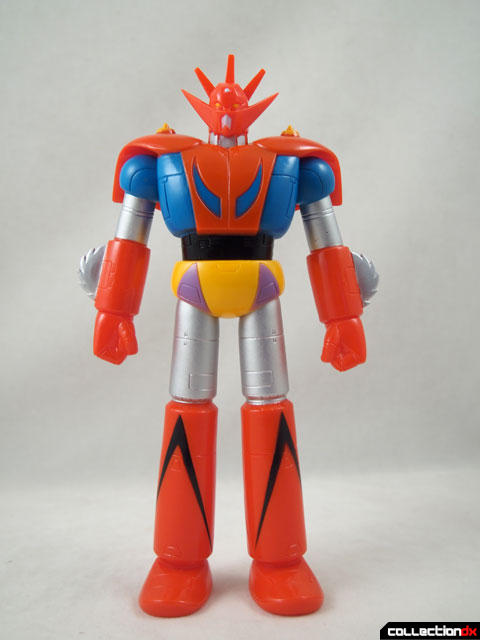 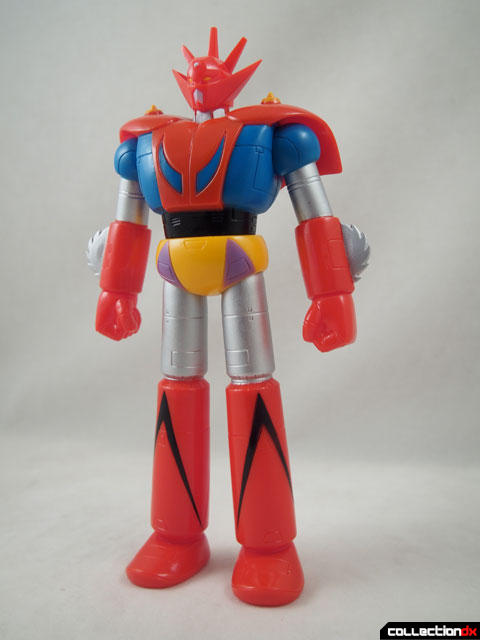 The sculpt on these are great, and they did a great job of updating the classic looks without going overboard. Every line is refined as if it were an actual mechanical thing. 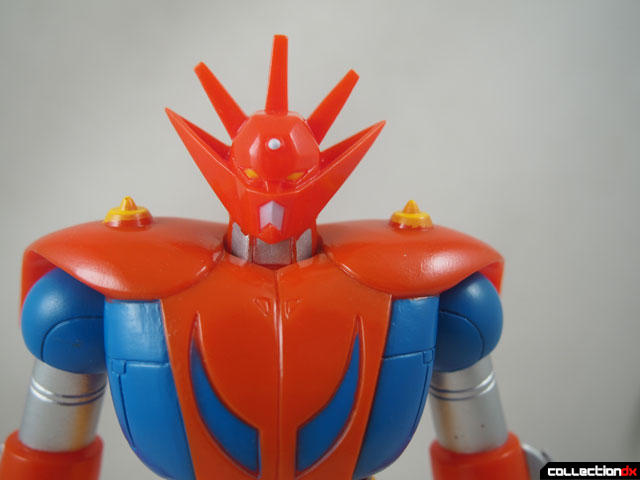 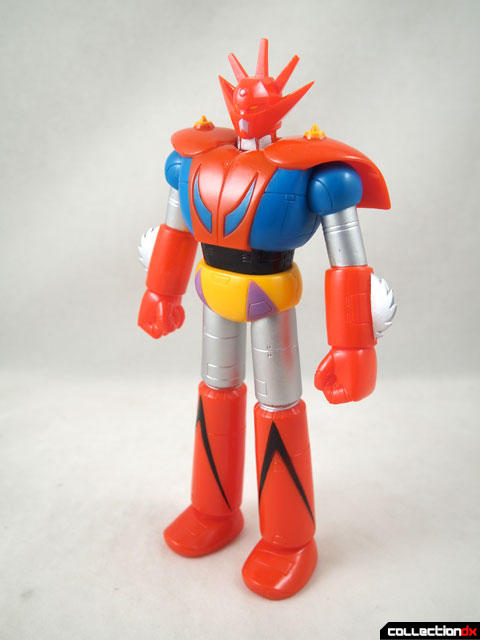 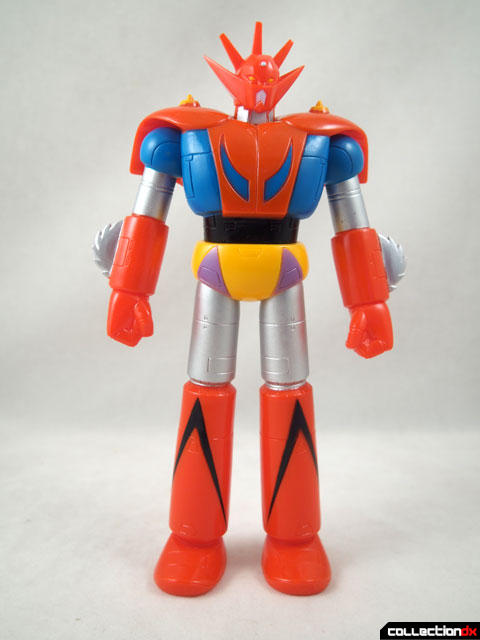 Getter Dragon's cape is included as a simple cardboard insert that rests behind the plastic tray and acts as a background. You'd have to cut out the cape and actually tape it to the figure if you want to use it as such. I don't recommend it. 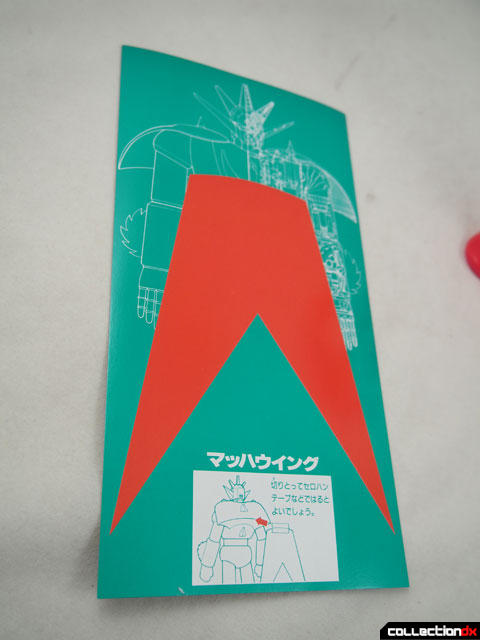 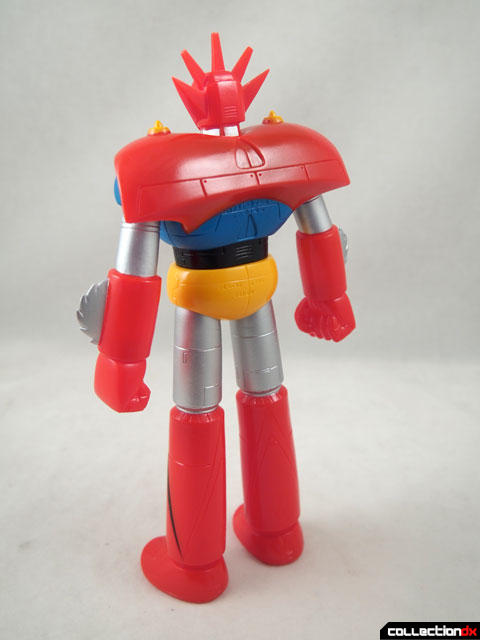