July 2011 was my second trip to my spiritual homeland of Japan. On this trip I spent most of my time traveling Nagoya and the surrounding areas. After landing at Haneda airport in Tokyo I traveled by The Shinkansen for the one-hour trip to Nagoya station where I was to meet my girlfriend at. 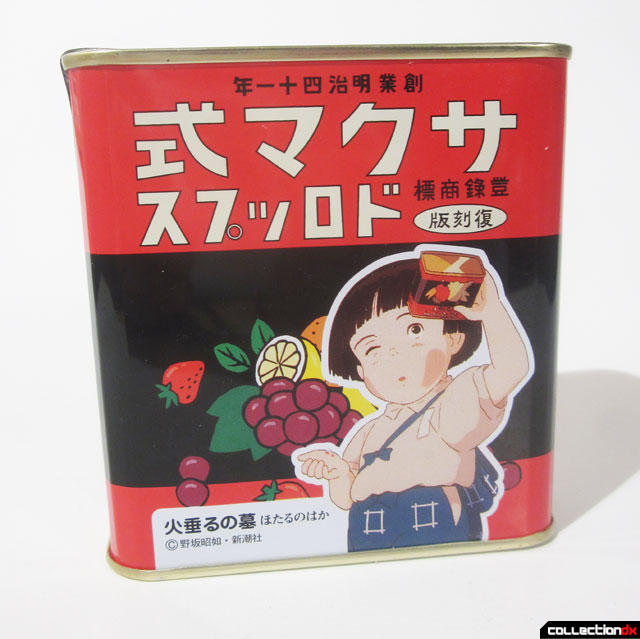 After we met up at the station we decided to stick around and get a bite to eat. Nagoya Station is the main hub station in the Nagoya area and accordingly there is a big complex of shops, restaurants, hotels and bars throughout the area. While walking around the many underground shop areas looking for a place to eat I was surprised to see a Ghibli Goods Shop as I was walking by. Messe Ghibli Goods is not an official Ghibli shop but a goods store that sells Ghibli and Hayao Miyazaki related items. The first time I traveled to Japan in 2010, I never ran across any Ghibli type stores so I was elated that I was able to shop in a Ghibli themed store within the first few minutes of my trip. And what a shop it was! I regularly look at Ghibli auctions online and I’m quite familiar with many of the items Ghibli has licensed over the years. But I was unprepared by the wall of items that I have never heard of or could have imagined. Literally thousands of Ghibli items of all types, prices and sizes met me in this shop. It would have so easy to spend hundreds of yen at Messe but as it my first store of the trip I had to decide carefully. This was difficult as there was an entire section just devoted to Go, Panda Go, one of Miyazaki’s earlier and relatively obscure anime series. Giant Jiji’s and Totoro’s were everywhere and it was great seeing a Radish-head scarecrow from Howl’s Moving Castle. Just looking at the pictures there were simply hundreds of items to choose from. 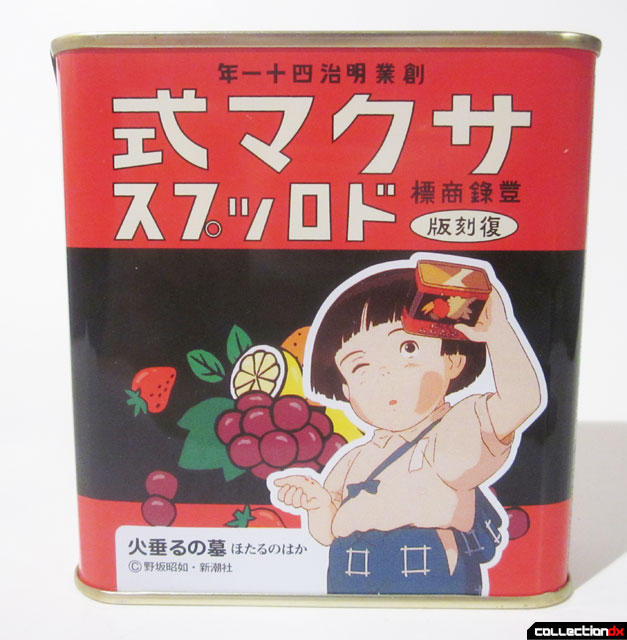 One item that I did pick up that moved me was the Sakuma Type Drops Tin with the Grave Of The Firefly character of Setsuko beautifully lithographed on the tin. Grave Of The Fireflies was a 1988 film directed by Studio Ghibli Founder and legendary anime director Isao Takahata. It recounts the tragic story of two war orphans, 14-year old Seita and his 4 year old little sister Sestuko, who survived the bombing of Kobe during the later days of WWII. Setsuko’s Sakuma Type Drops tin is an important thread throughout the film and it was nice seeing an item such as this from the film, as Grave Of The Fireflies has few products available over the years 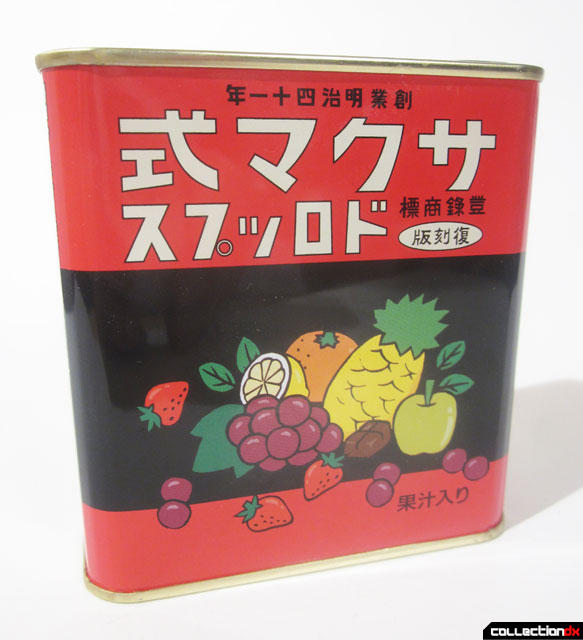 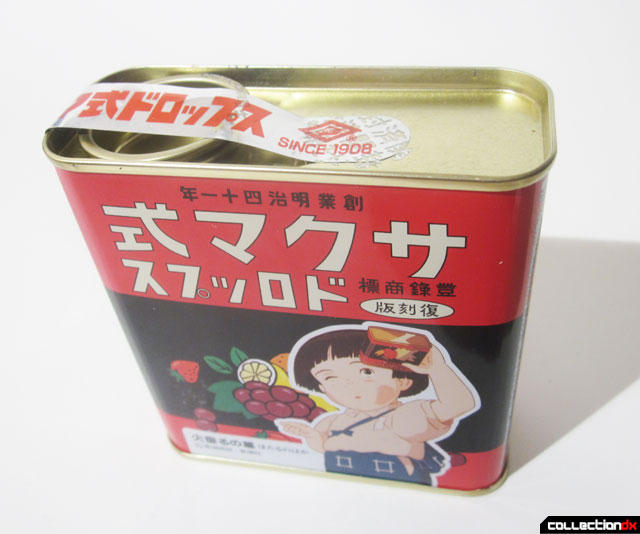 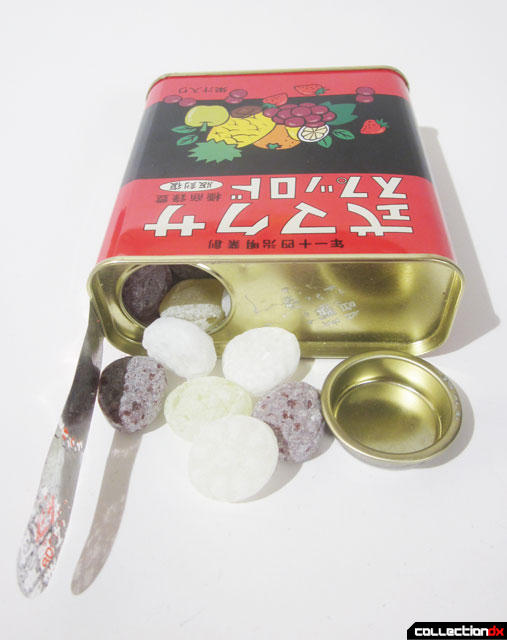 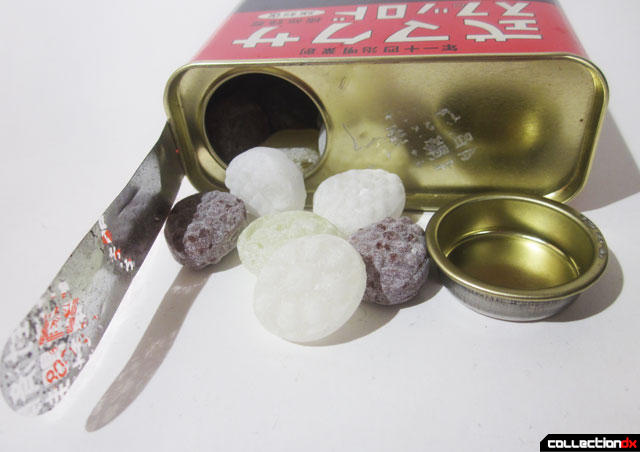 Sakuma Type Drops are a fruit flavored hard candies that are still sold in a tin can with a tin push cap. Considering the tins sell for under ¥200 you get a lot of drops for the price. You have the love the vintage style lithograph on the outside of the tin. 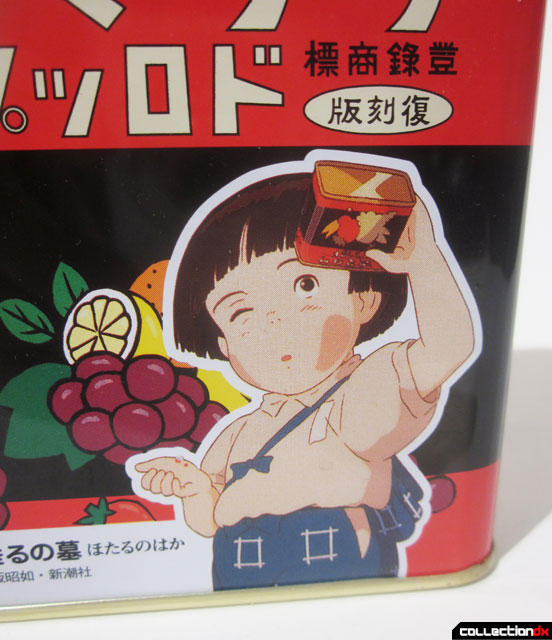 I especially love the Image of Sestuko on the side of the tin, it brings me a smile yet reminds me of the innocent child victims of all wars. If I was going to have any products from Grave of the Fireflies, the Sakuma Type Drops tin is the first and last product I will even need and it is great that Sakuma still continues to make this product for admires of Grave Of The Fireflies film.

5 comments posted
As someone who has always

As someone who has always wanted to go to Japan, but never has, it is really fun to read these accounts. I hope you continue to share more photos and stories from your travels in future articles. And as a huge Miyizaki fan, I can imagine the anguish of finding such a shop so early in your travels :)

I didn't visit Japan until 2010, when I went for the first time and I had wished I had gone sooner after I went. I've very much made it my yearly trip and I plan to go again in May 2012.

The Go Panda Go toys are way rare so seeing an entire section devoted to the series was amazing!

I have a couple more reviews like this lined up in the next few months.

Thanks again and I hope you can made it one day yourself! You won't be disappointed!

After you've eaten the candy, use it to hold the ashes of a loved one!

I'd make a snarky remark about the signficance of the drops, but I'm already one step closer to Hell for all of my other jokes from this year alone...