By 1987 I was in 7th grade and I had already stopped buying toys and such and had moved on to other things such as vintage record collecting and learning how to play guitar. I believe I only bought two GI Joe figure that year, Jinx and, by accident, another lesser-known figure named Jet Pack Trooper Code named Starduster. 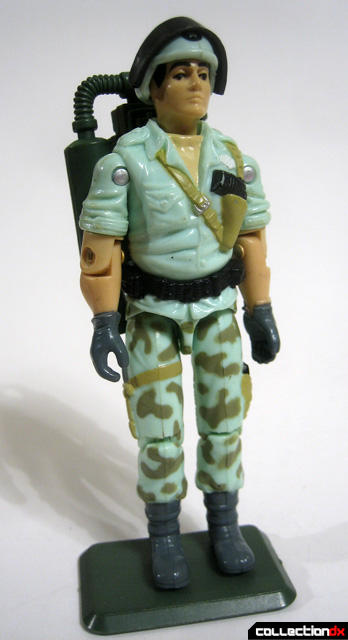 Considering Starduster was released in a still prime Joe year of 1987 most GI Joe collectors and casual fans of the line in the 1980s had never even heard of or seen Starduster and even today he is relatively unknown. Starduster, we hardly knew you! 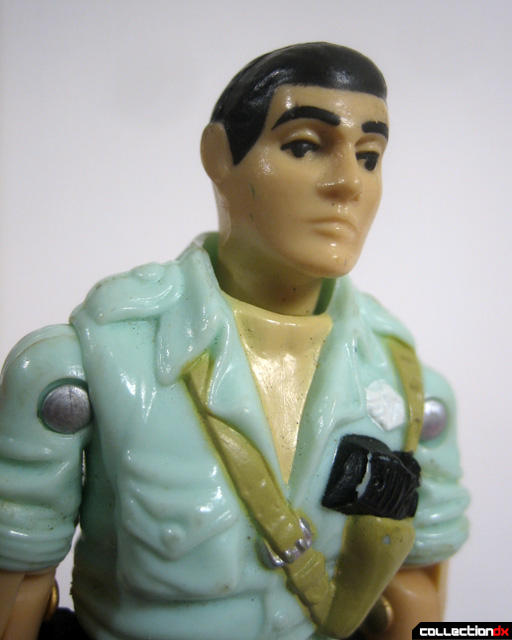 It was where I bought Starduster at is an odd story for an odd figure. I picked up Starduster at the Mission Drive-In Theatre Sunday afternoon swap meet in Montclair, CA. For some strange reason, some dealer had six unopened Starduster’s in the small Hasbro mailer boxes in their vendor area. Although I was not collecting anymore I was still up on what figures were available and I had never seen this figure before or even known where it came from. I thought it was all kind of odd and for curiosity sake, I purchased one for about $4.00 brought it home and very much forgot about the figure until 2006. 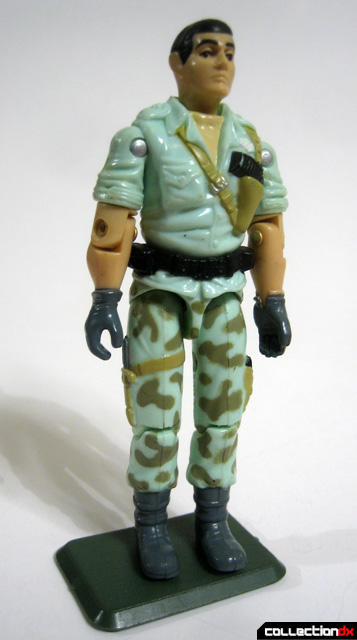 It was not until I read the entry in Mark Bellomos GI Joe The Ultimate Collectors Guide 1982-1994 that I found out the true origins of Starduster. 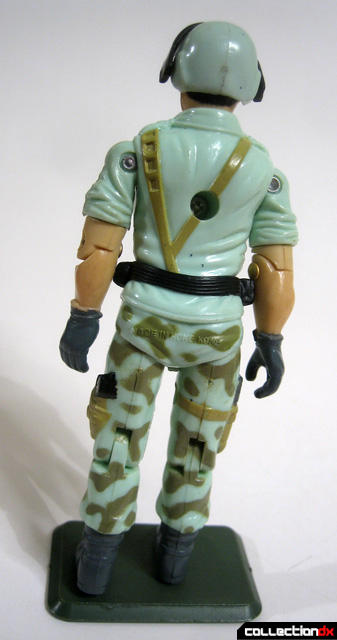 One of the many toy themed breakfast cereals that you could bug your parents about at the supermarket in the 1980s was GI Joe themed Action Stars Cereal. What I remember it tasted great, kind of like a sweeter Captain Crunch and the back of the box included nifty cardboard cutouts of GI Joe and Cobra accessories that are actually somewhat rare themselves these days. I do not remember but somewhere along the line Action Stars also included a mail away a voucher for a free GI Joe figure codenamed Starduster. It could not have been available that long as none of my friends that were around at the time remember its first release. 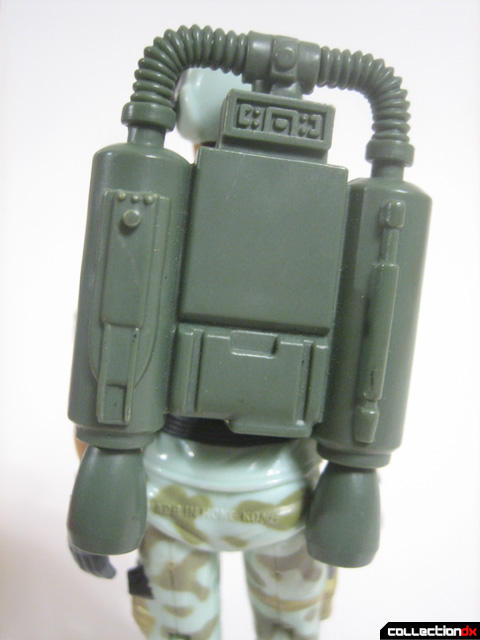 Starduster is a simply a recolored parts figure. There are actually three versions of the Starduster generally made up of three recolored bodies: Duke, Recondo with an extra variation made up of Iceberg’s waist. The head is the Flash/Short Fuse/Hawk/Steeler but with black hair features. The version of the Starduster pictured here in this article is considered “Version A” according to YoJoe.com. 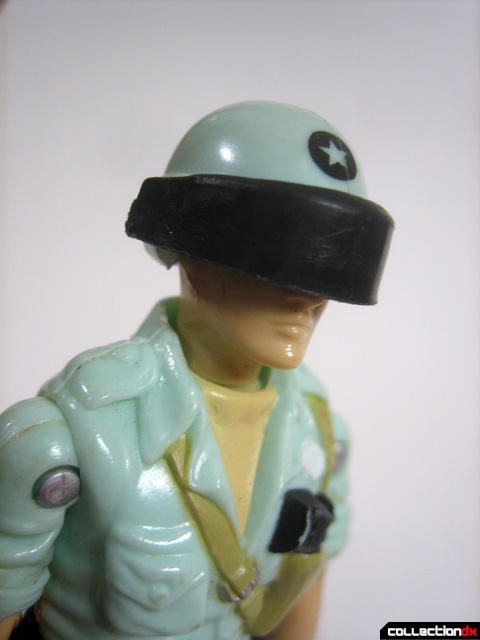 Although Starduster is a recolored parts figure something about how it was done makes it a standout figure. His unusual military specialty as a Jet Pack Trooper and great characterization on the file card and accessories really made him a unique figure. I like the details of the stenciled star helmet, JUMP pack and black visor but unfortunately, I am missing the silver colored Gung Ho grenade launcher that goes with the figure. 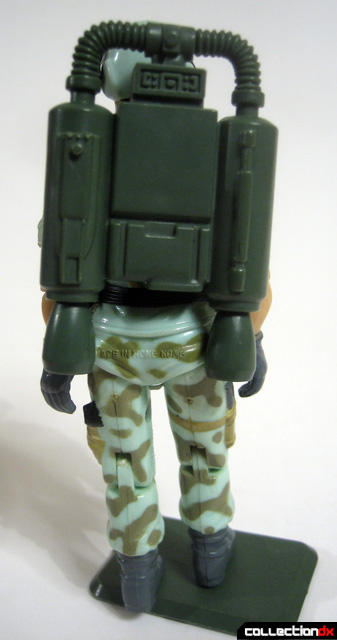 Action Star’s also came with three now rare mini-comics that told of his exploits and origins (He was a circus acrobat discovered and enlisted by Duke) but unfortunately, he was never featured in either the Sunbow cartoon or Marvel comics. That point most likely adds to Starduster's unknown status in the GI Joe universe.

Today he is one of the most expensive GI Joe figures on the market regularly selling on eBay for $175.00 loose, with MISB easily passing the $200.00 mark. I wish I had grabbed all six! Today Starduster has become somewhat of a cult figure with many customs and articles written about him. A great addition to the GI Collection that I am glad I stumbled across back in the 1980s.

Actually Starduster was also available as a mail order premium and had his own mail order sheet that came with other GIJoe toys which is how I got mine back in the day (I never did have any of the cereal). When ordered this way Starduster came with one of those 3-man belt pouch storage containers. One of my favorite Joe figures.

Yes, you are right, I was going to add that info into the article but I had forgotten.