How old were you when you realized that McDonald's used a different style of egg in their McMuffin than in their other sandwiches. For example, the bagel sandwich uses an omelet style egg, while the Egg McMuffin uses a round white egg with an intact, albeit cooked, yolk. It's disgusting. Nobody likes to bite into a chalky egg yolk. the superior egg is the omelette style egg, or at least a fried egg. 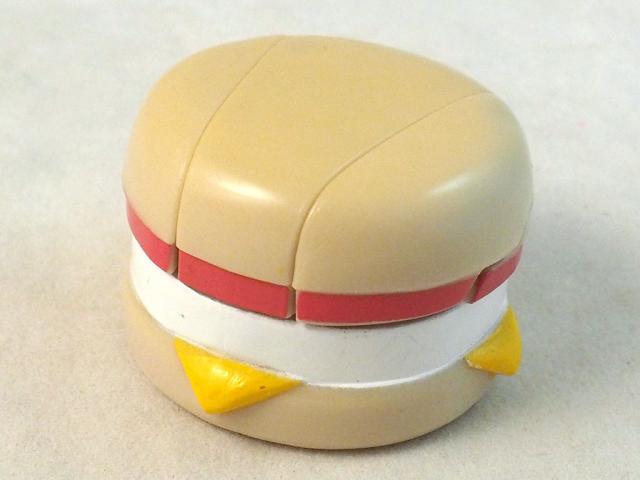 The Egg McMuffin robot is meant to be an Egg McMuffin sandwich, with HAM. HAM? Ham is third on the list of meats I want on my sandwich. #1 is bacon, #2 is sausage, and for some reason, if they are all out of those, I GUESS I can get the ham. But you already know that your day is going to shit if you have resorted to ordering one of these. But back in the 80s, McDonald's didn't have a wide assortment of breakfast options. It was this muffin, or hotcakes and sausage, or nothing. 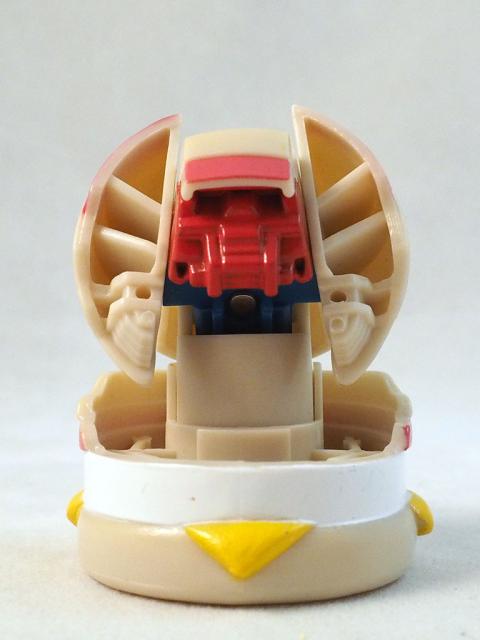 Just look at this face. He looks like he KNOWS how shitty of a sandwich he is. It's like he showed up last at the alt-mode assignment party. 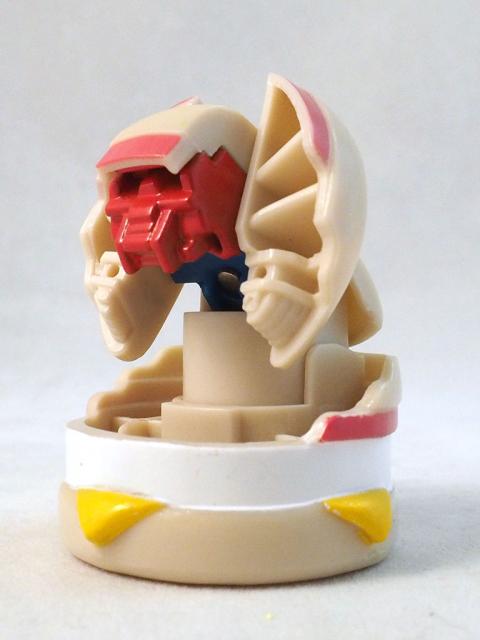 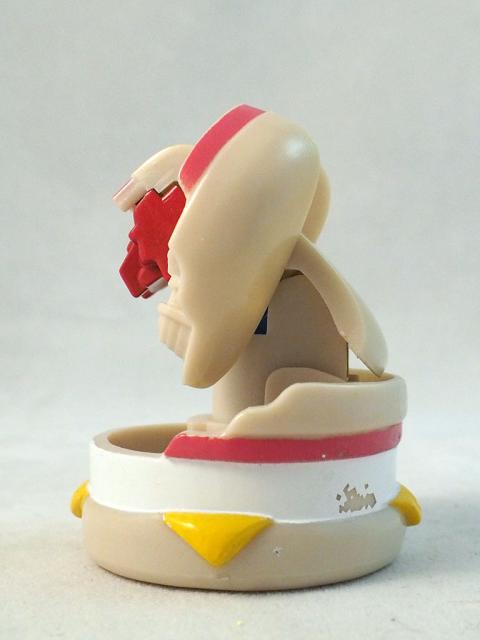 Still, it's a pretty good toy, and it's a VERY good Happy Meal toy considering it's from the 80s.

Also I don't know if you remember the Breakfast Stackers they tried to do a while back as a rip-off of the In-N-Out "Secret Menu" thing, where you could order various combinations of breakfast food items.  Double sausage!  Triple egg!  More slices of cheese!  It didn't last long, which made sense, like, the sole reason I'm buying this thing is to have some calories in me to face the day, the last thing I want is to have to endure it for a longer period of time.

Anyway.  That toy looks pretty lame.  It says a lot that they couldn't even be arsed to make the bottom half transform into legs.