Battle X is essentially the same toy as Battle Σ, but with different coloring and a different head. It is yet another remold of the Mugen Calibur by Takatoku.

The box is interesting in that there are a few differences from the similar Battle Σ. 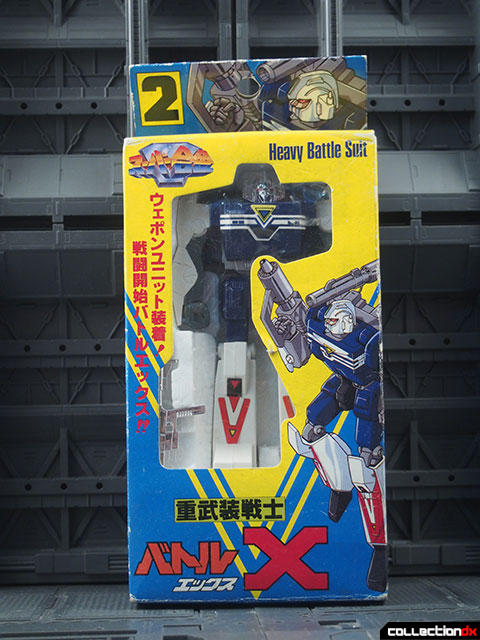 The Heavy Battle Suit Battle X is labeled 2 in the series, and you will notice the lack of the MARK logo on the box. 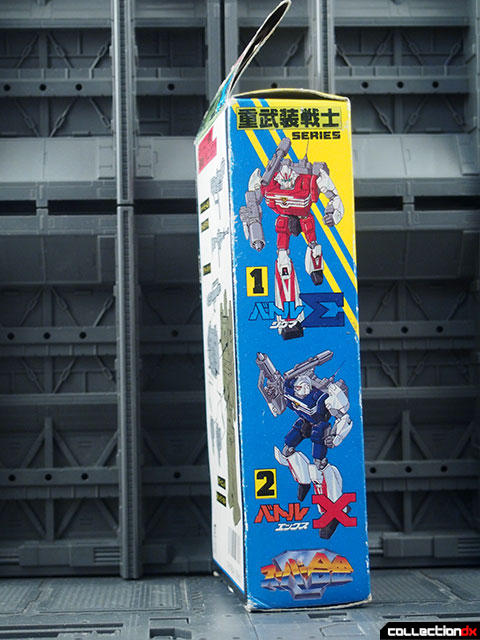 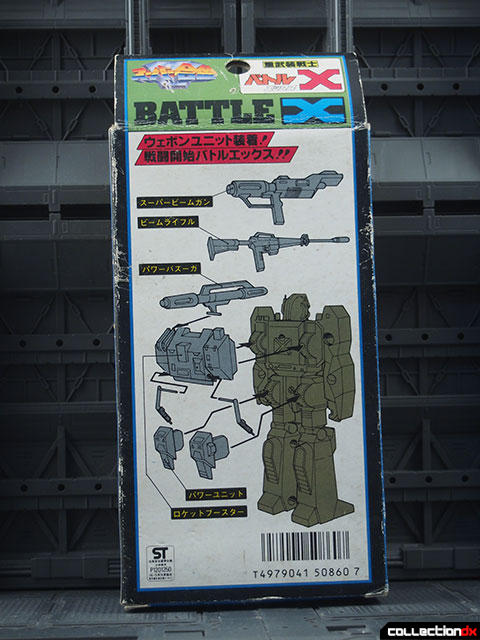 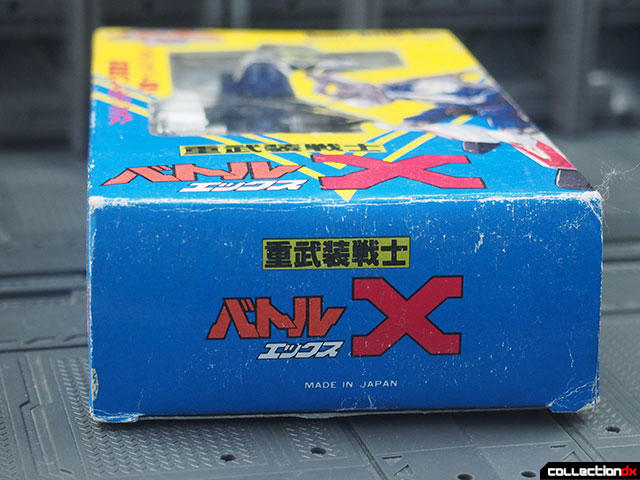 Also note the the die cut for the window is different on this release than the other to accommodate different artwork. It seems like an unnecessary change and would have been cheaper just to move the artwork, but whatever.

The head is new, and decidedly more cybertronian than the last. It evokes Optimus Prime if you look at it in a certain light. 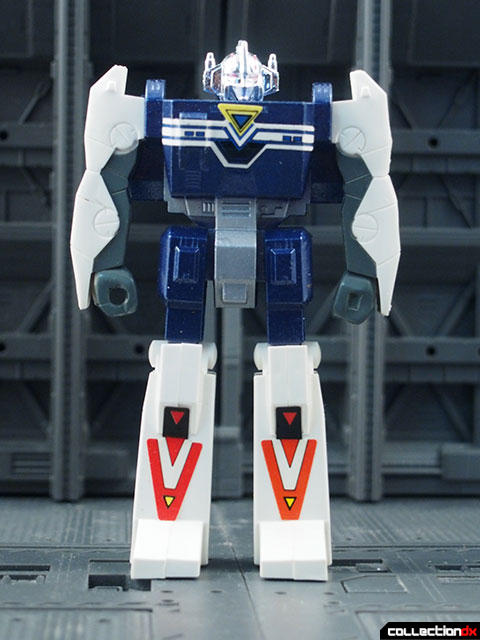 The rest of the toy is the same, aside from the body molded in blue rather than red. 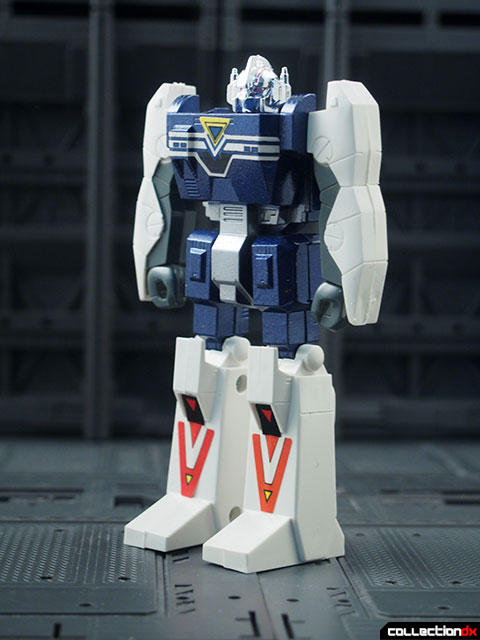 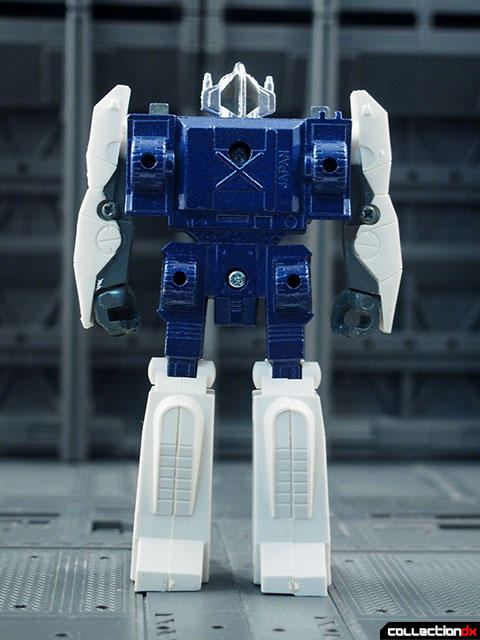 The full compliment of armor is still included. 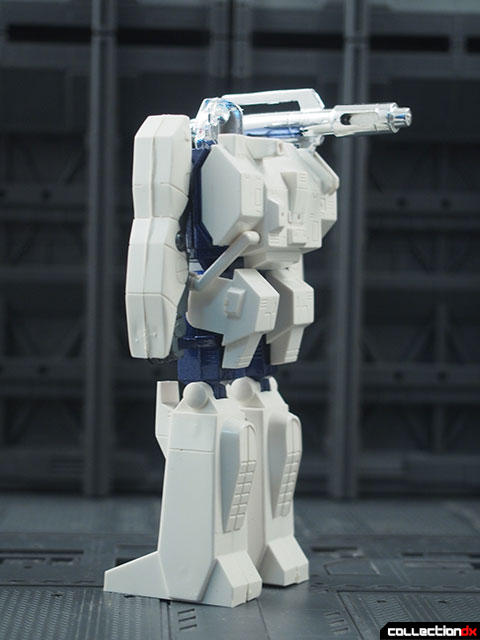 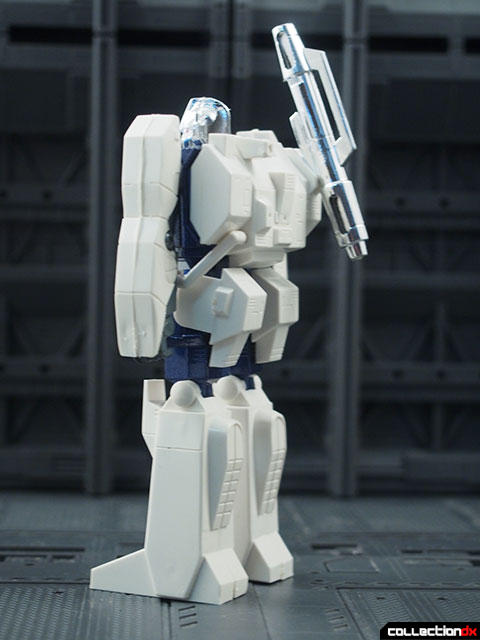 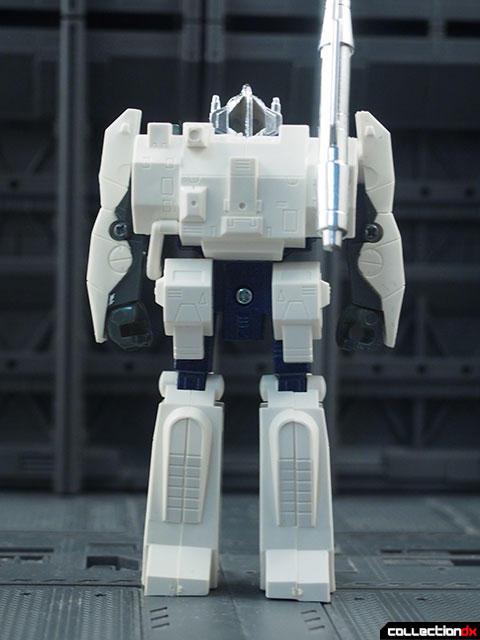 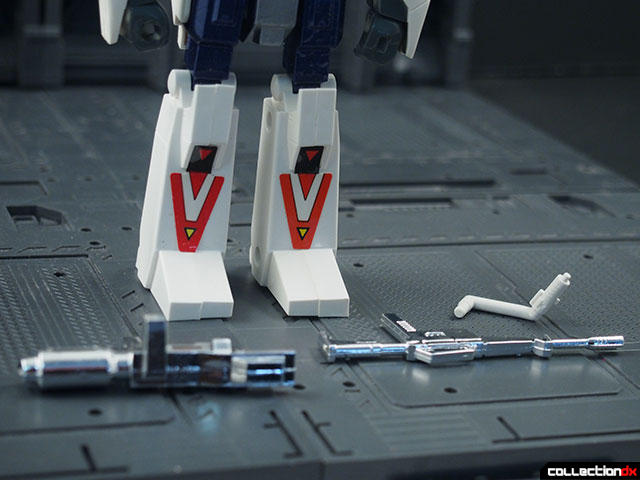 There's not a lot to differentiate the two, so it's not really a must-buy. It really comes down to which color you prefer. 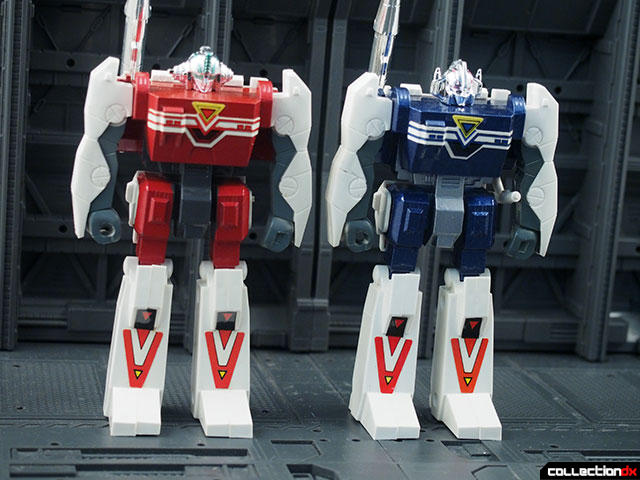 Howver, there's one more part to this equation. 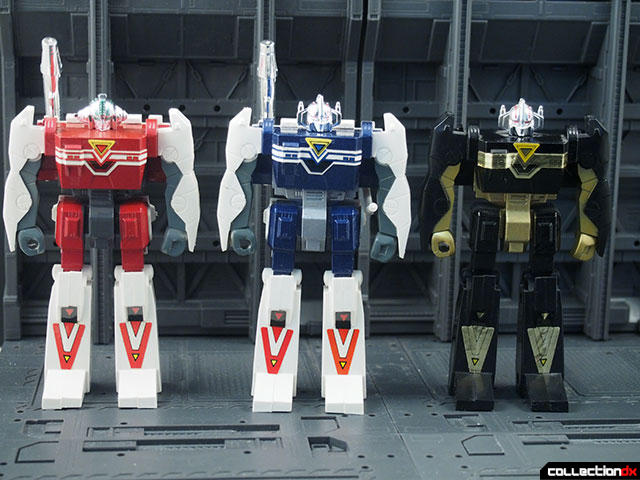