Mad Hurricane is a large vinyl toy from the 1983 anime Plawres Sanshiro - an anime about little fighting robots. This character is one of the rival robots of the main robot, Juohmaru. 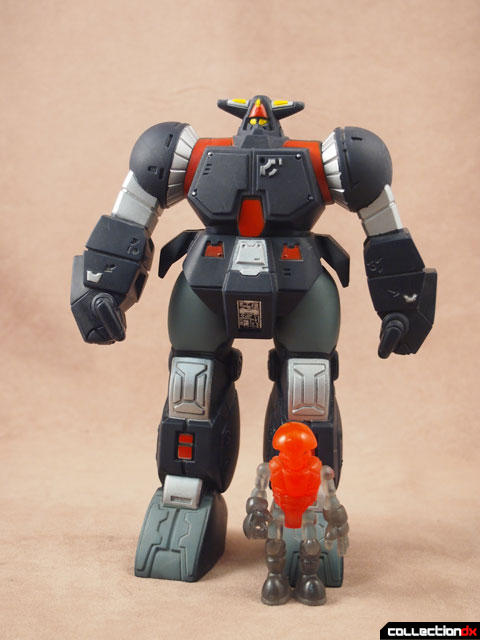 We never got the Plawres Sanshiro anime in the US, but that didn't matter to toy retailers at the time who snapped up everything remotely Japanese looking and threw it on their shelves.

This particular toy was marketed as Bionoid Mad Hurricane with the Bandai logo prominently displayed on the top. 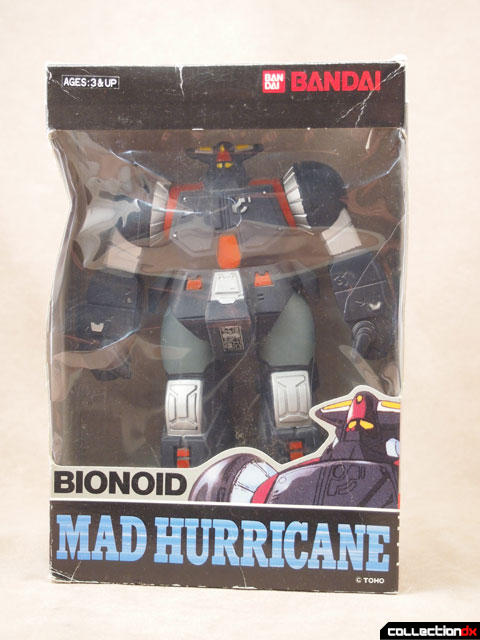 The packaging is simple, with little context of what this was or what series this came from. So, what's the story? 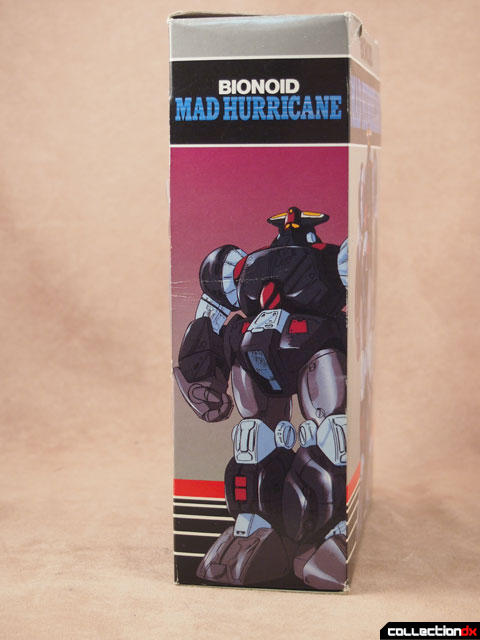 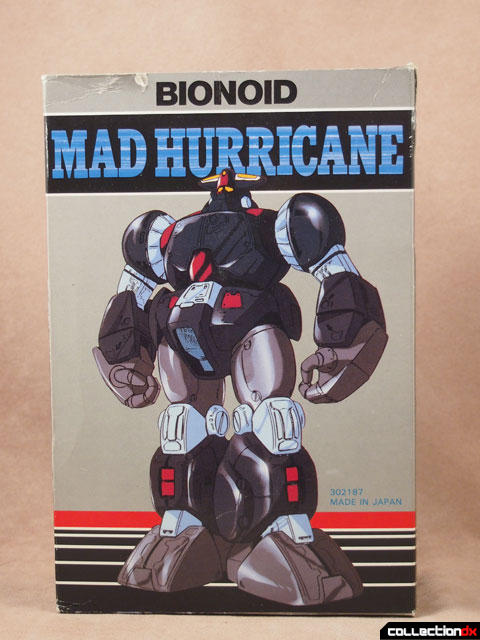 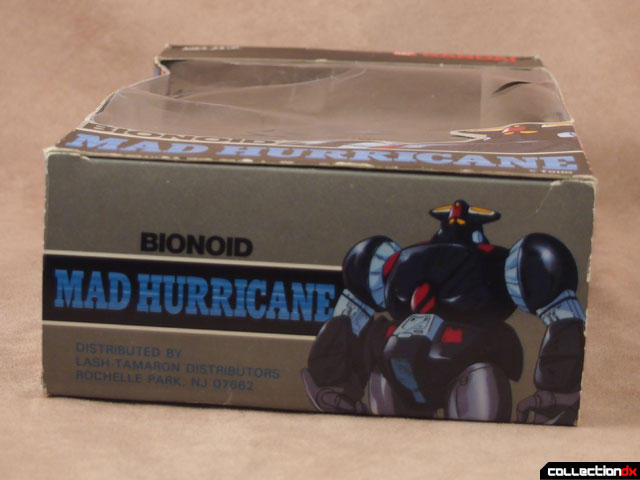 A clue is found on the bottom of the box. Who were Lash-Tamaron Distributors? 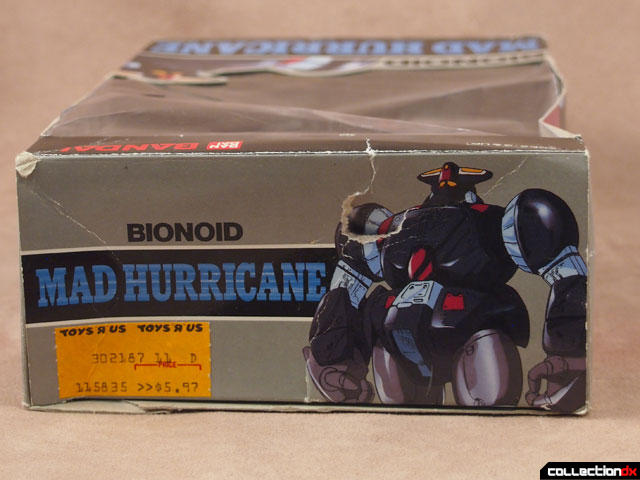 Come to find out they were the Import division of Toys R Us in the 1980s. With the Toys R Us price tag on top this makes sense. But the really interesting thing is that this is a BANDAI product, not BANDAI AMERICA. So it appears while Bandai America was bringing in Godaikins, Toys R Us was dealing directly with Bandai Japan to move a bunch of sofubi that never sold. This is all conjecture, but the story adds up. 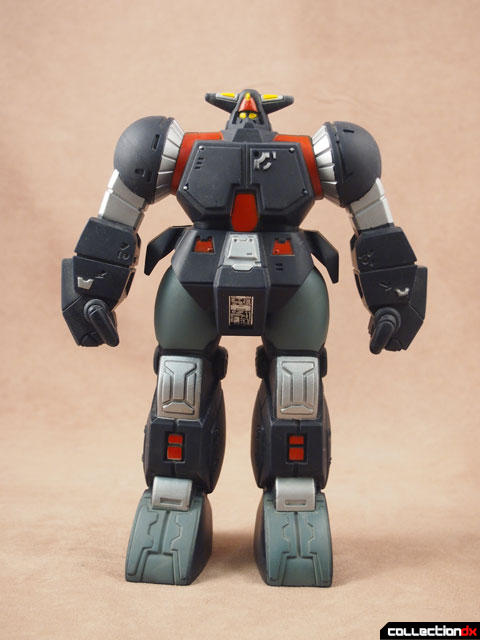 The vinyl itself is very nice, with great paint detail and a few stickers. 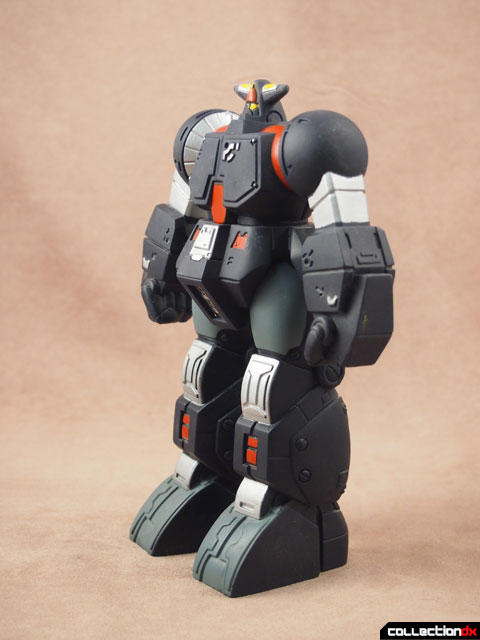 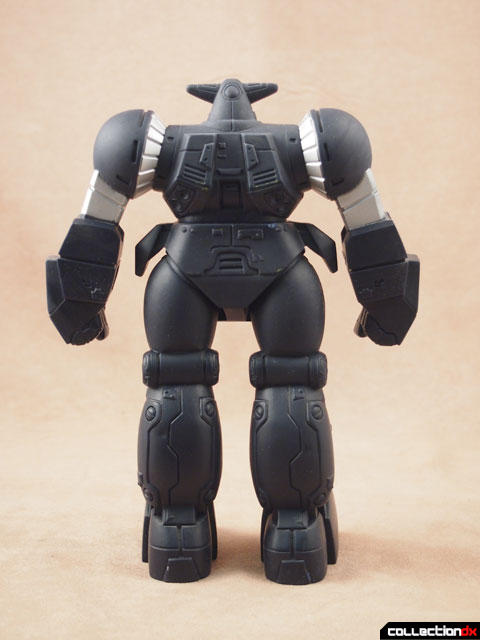 The figure is cast in a dark blue vinyl, so dark it is easily mistaken for black. 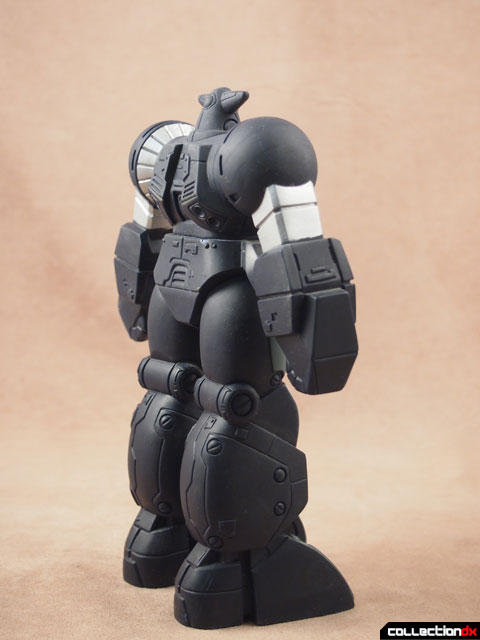 Articulation is limited, but hey, it's a sofubi. 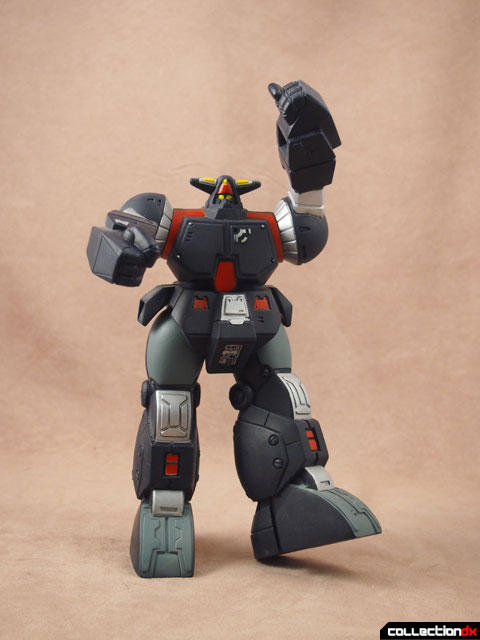 It's a neat piece from a show I care nothing about.

2 comments posted
At first glance I thought it

At first glance I thought it was Walker Gallier from Xabungle.

Great review Josh. I just wish there would've been a bigger version to go with my Fewture Jumaro. The size comparison pic makes me feel it might stand much shorter next to Jumaro.