This really isn't a review, it's a documentation. Gazzette is better known as the toy that became Whirl in the original Transformers line, but it's life began as Gazzette from Armored Soldier Dorvack. The only real change is the color of the toy.

This particular specimen is interesting is that it has a sticker on it indicating that its imported to the italian market.

I no longer own this toy, but I'll update this if I get another one. 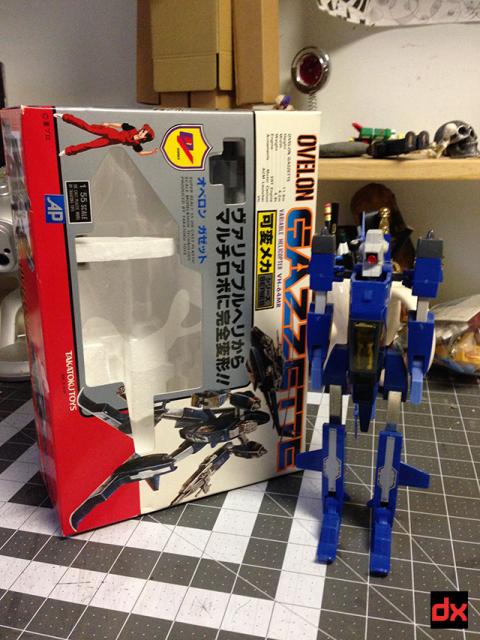 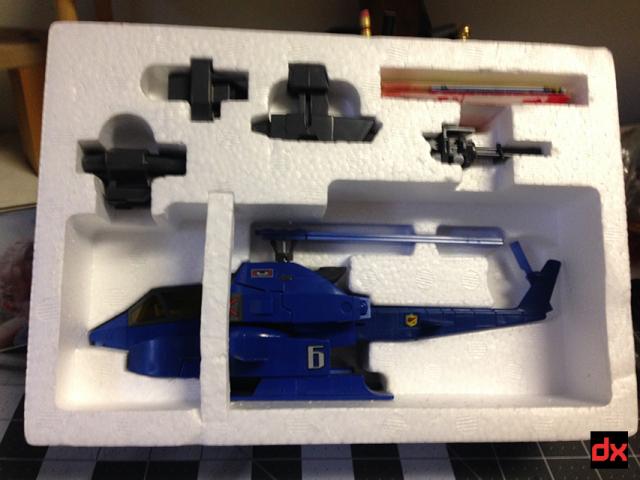 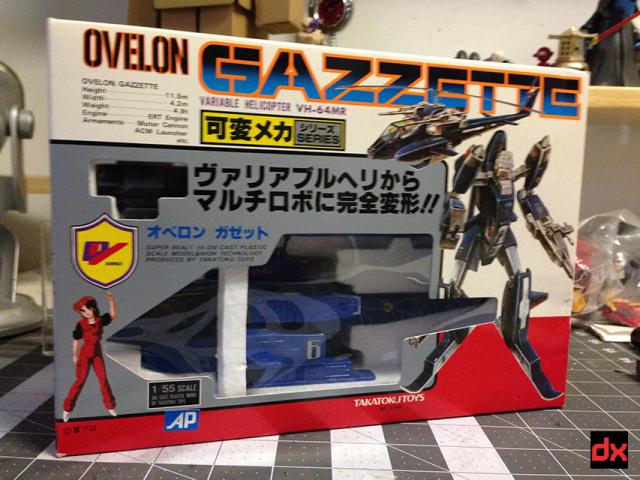 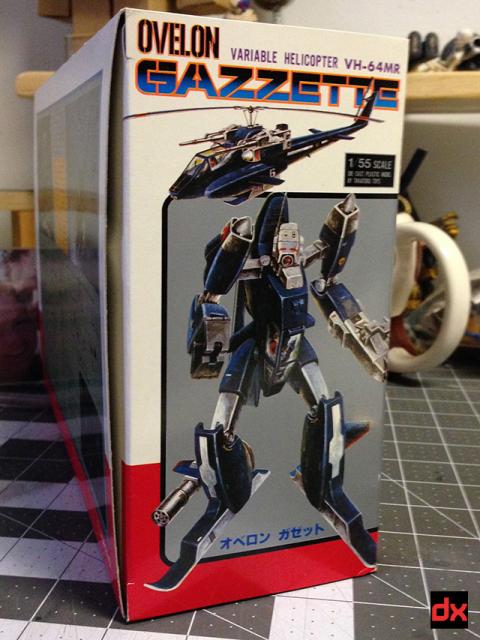 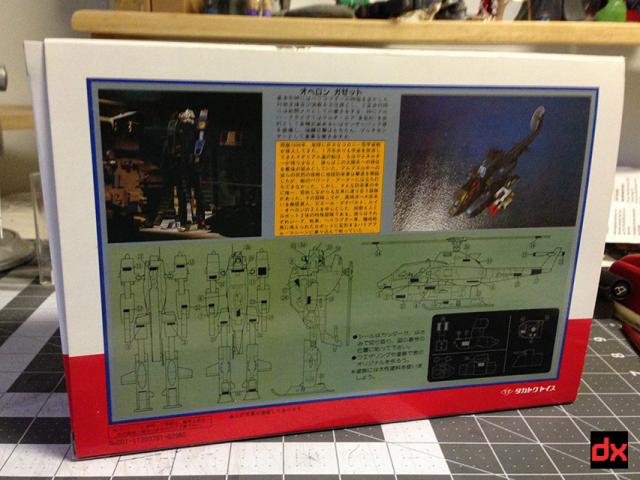 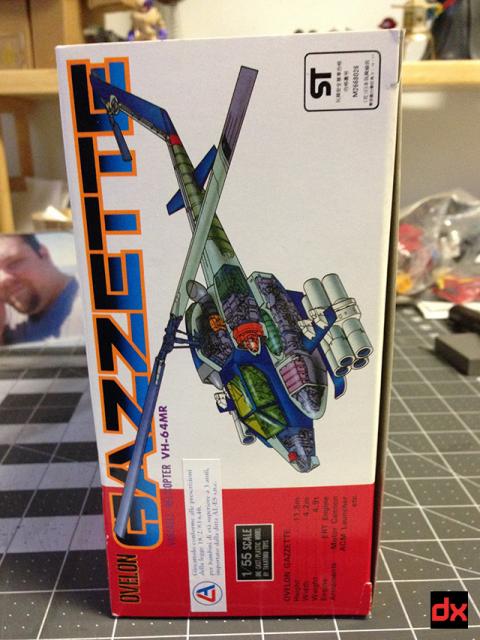