The Destroid Spartan MBR-07-MkII is one of the supplementary mecha that appears in the Macross anime series (later shown as Robotech in the states). Unlike the other supplementary mecha in the series, this one gets a small spotlight when Hikaru Ichijoe (or Rick Hunter) pilots it. 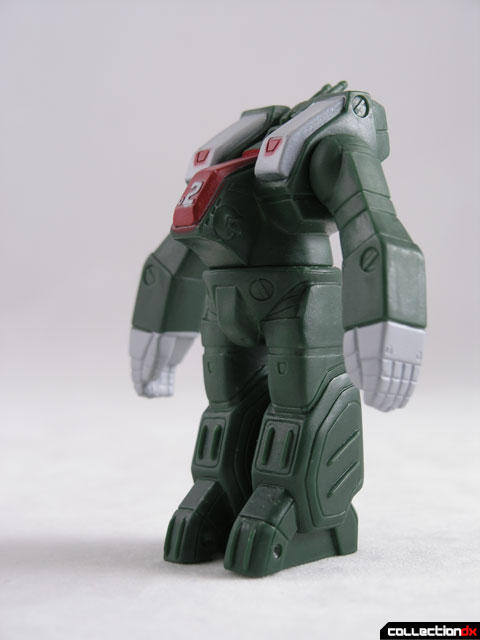 These were sold in Japan bagged with header cards. I’ ve heard these were also sold in the US at Spencers Gifts of all places. 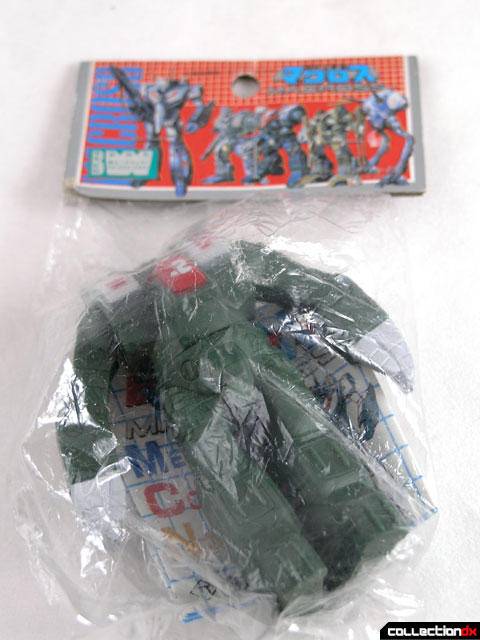 Why some company hasn't come through and made really nice high-quality versions of this mecha is beyond me. Can you imagine a 10" tall diecast articulated Spartan? Either way, the toy is pretty cool and is one of the easier Macross vinyl’s to get. Its smooth lines seem more anime accurate than an injection-molded toy ever could. 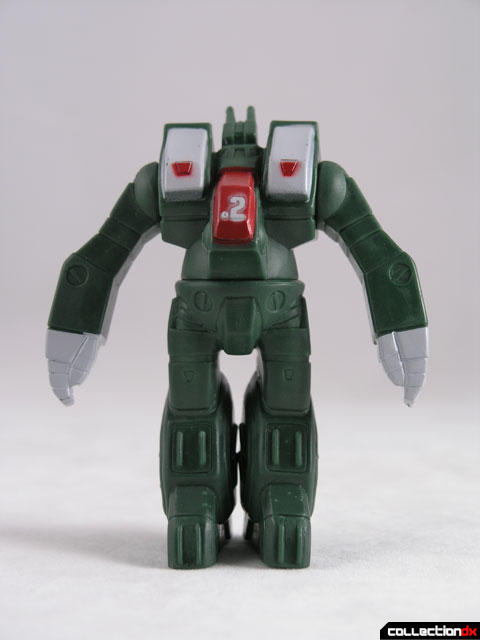 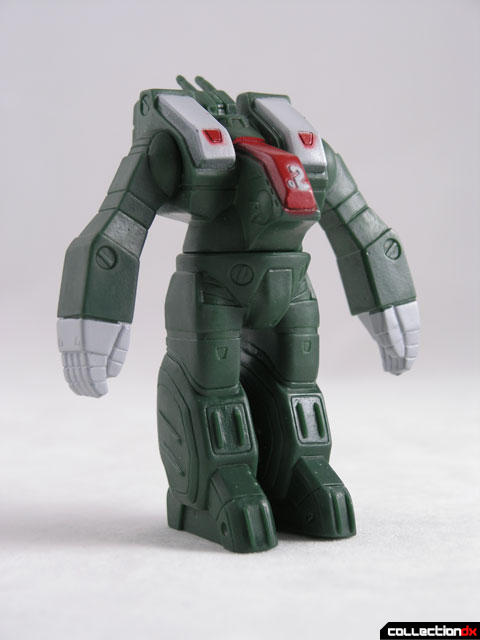 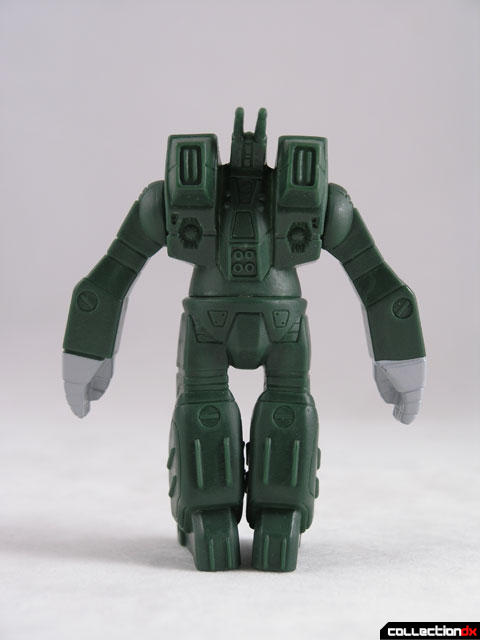 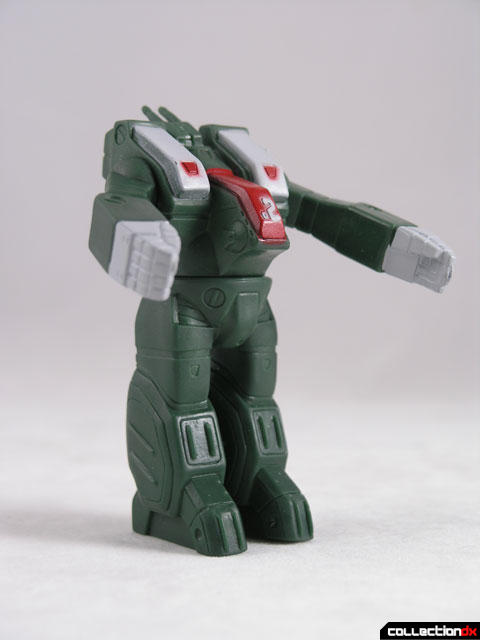 I don't know, I thought the six inch ones from the 80's were pretty nice. Opening panels and crap.