The modular toys, heavily indebted to Bandai’s Microman and its American counterpart, Micronauts, were fun, inventive, and well made. They were a huge failure. Britains never fully recovered from the Space flop, and the company changed hands repeatedly, eventually winding up as a property of Tomy, who continues to produce soldiers and farm implements under the Britains name.

Stargards was a mid-sized playset, part of the first wave of Space toys. Early releases are either yellow vehicles with humanoid figurines, or green vehicles with alien figurines. The main capsule modules are unique to each side, while both humans and aliens share connective and secondary parts. 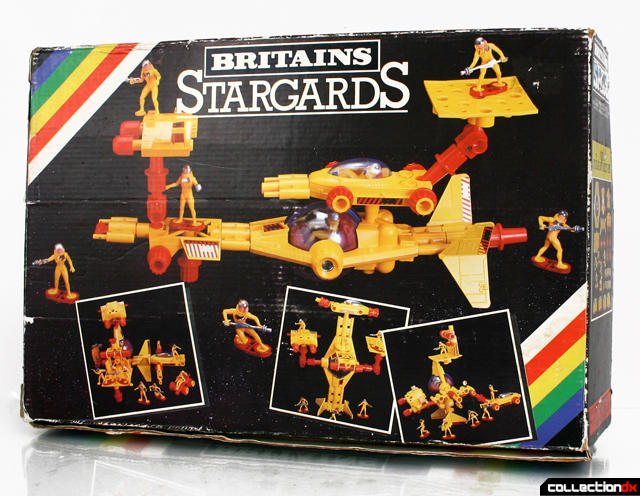 The heavy corrugated box was also used to package a different Aliens playset. It must have been confusing to see these things on the shelf. I myself have purchased a set expecting one set of contents, only to find the other inside. 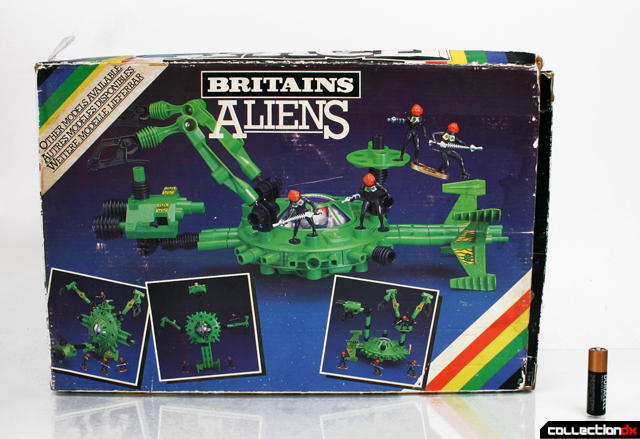 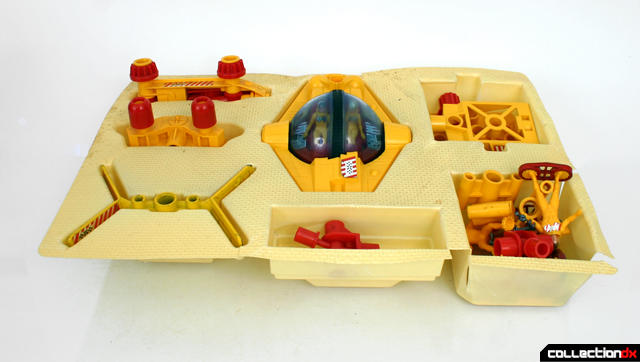 The larger vehicle module is a thing of beauty. The central ball cockpit is weighted, so that the figures within are always sitting level. That weight gives the piece some real heft. The two ports on either side of the ball are diecast within as well. 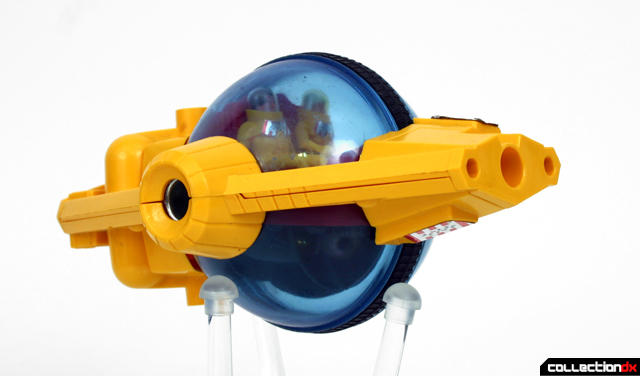 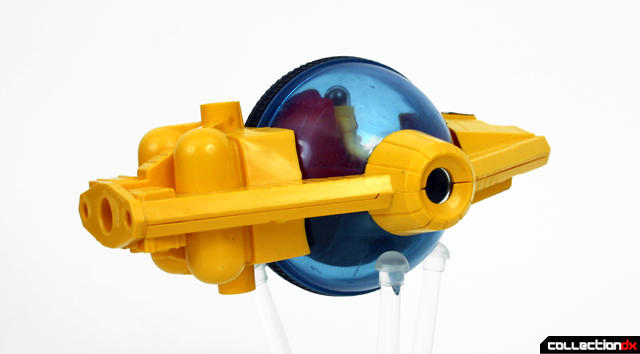 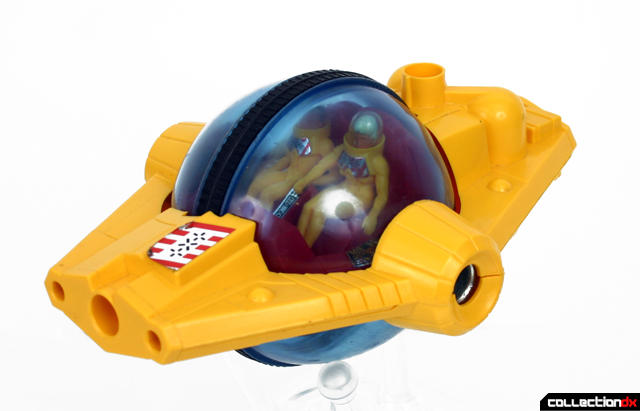 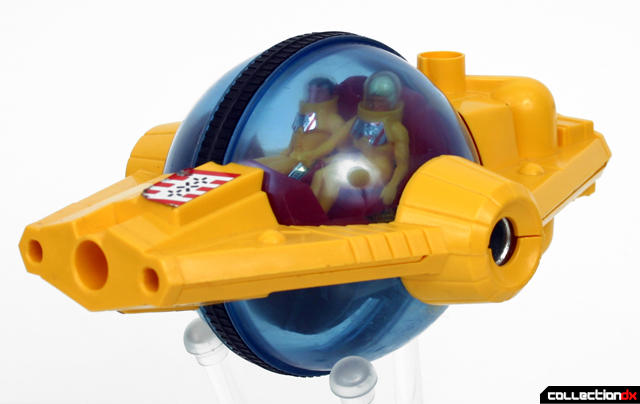 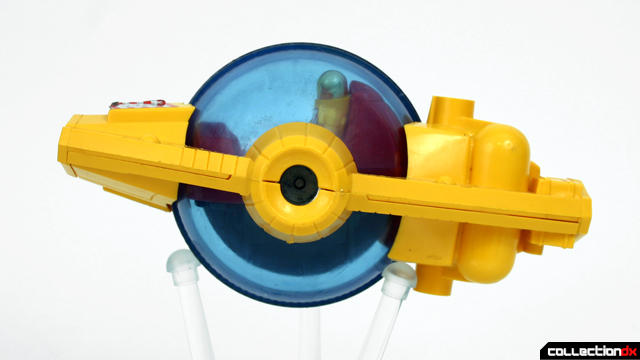 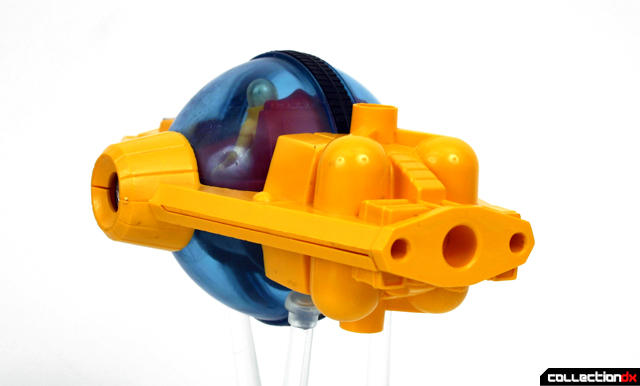 The car module has a retro feel to it. I didn't realize it until I took these photos, but the car completely dis-assembles (see below). 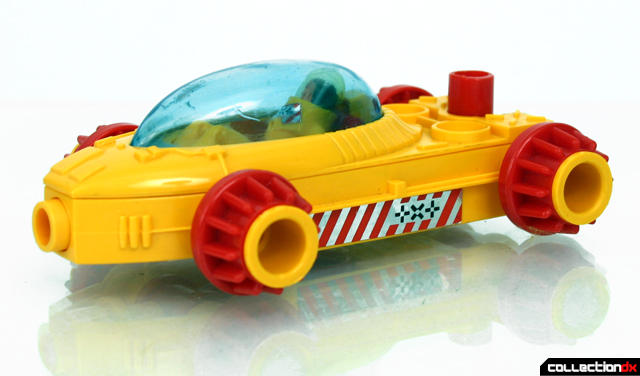 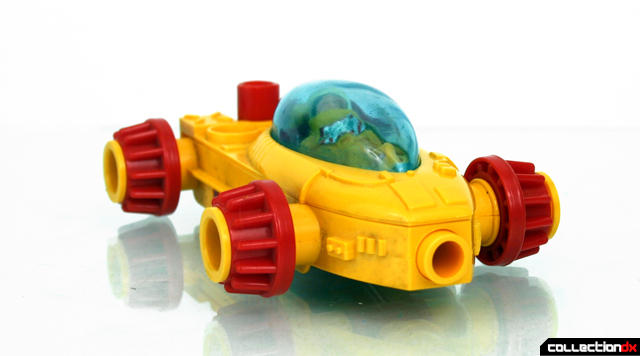 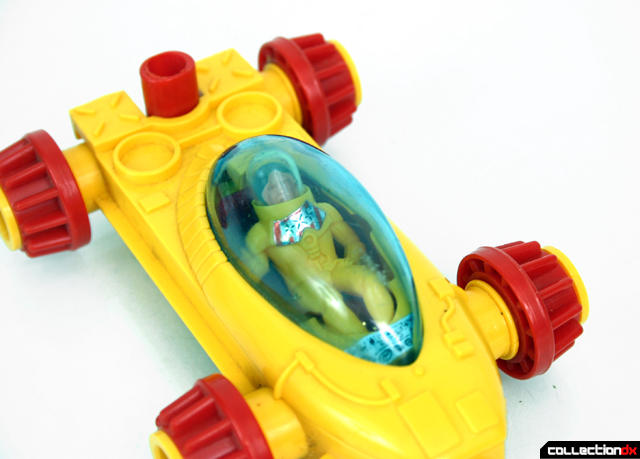 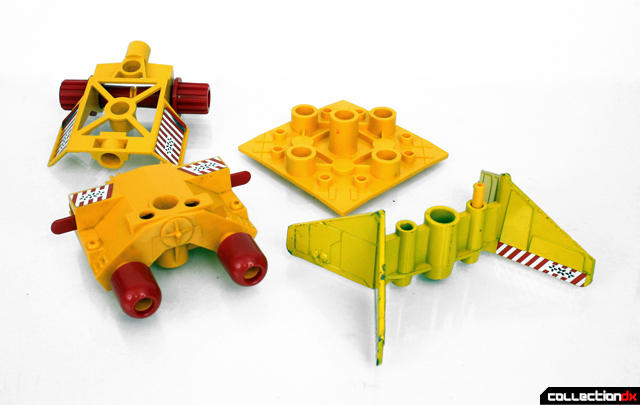 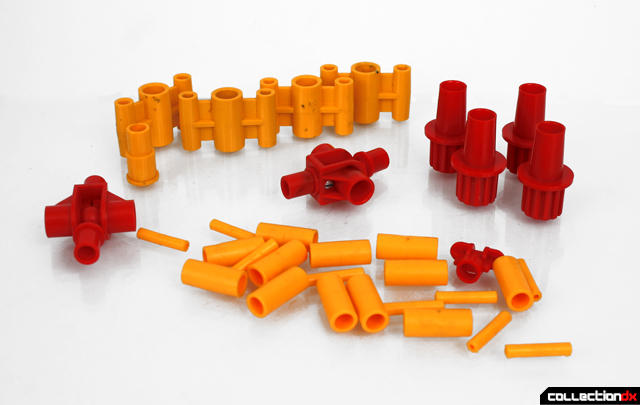 The figures have a charming, anachronistic quality. They look like something out of a mid-century pulp illustration. The diecast bases are a nice touch. 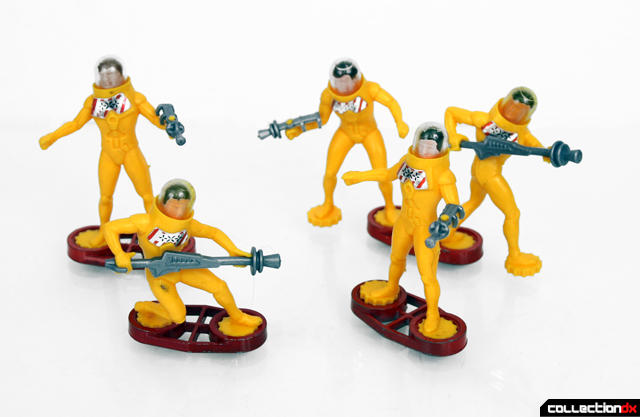 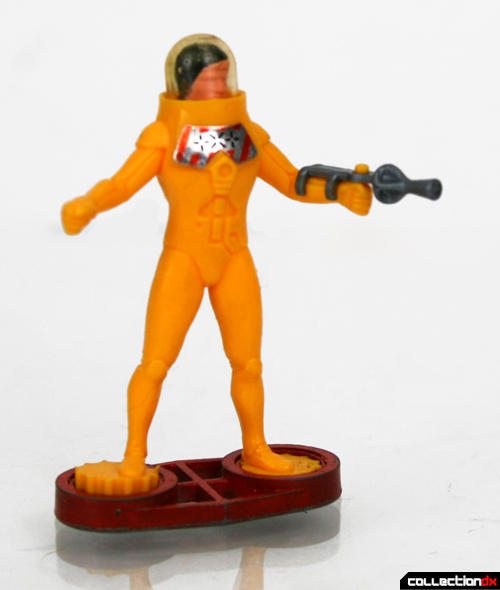 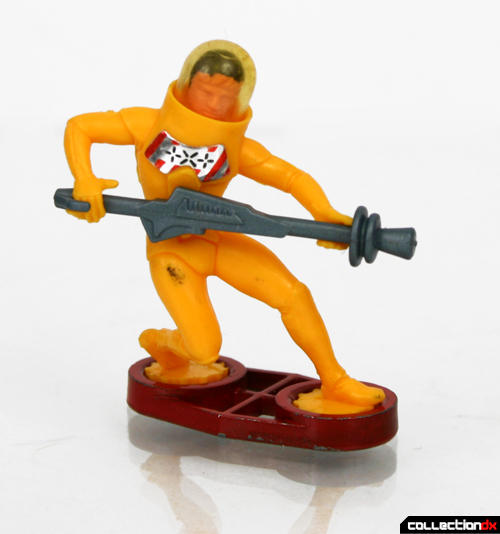 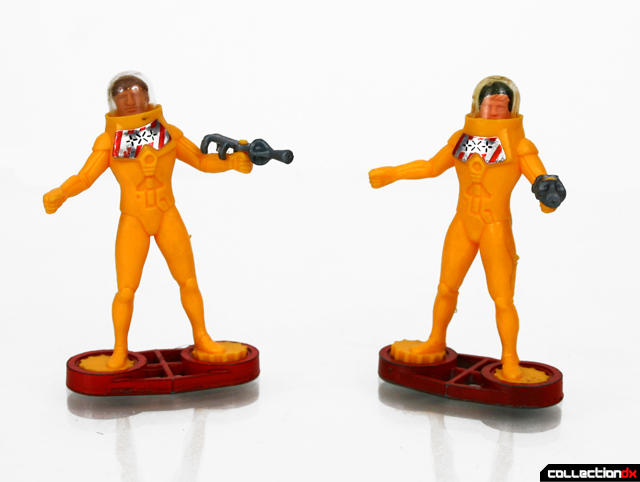 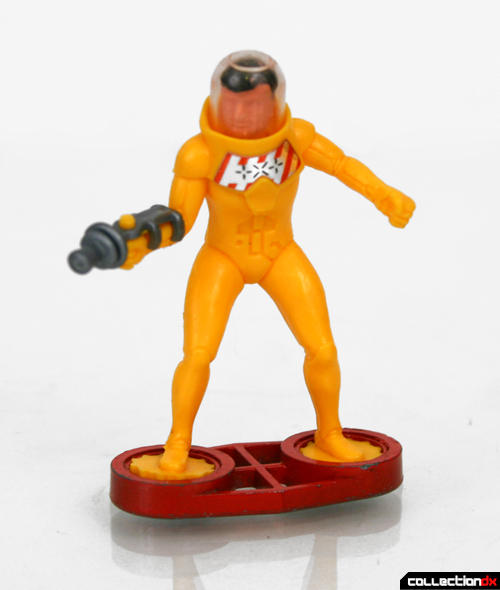 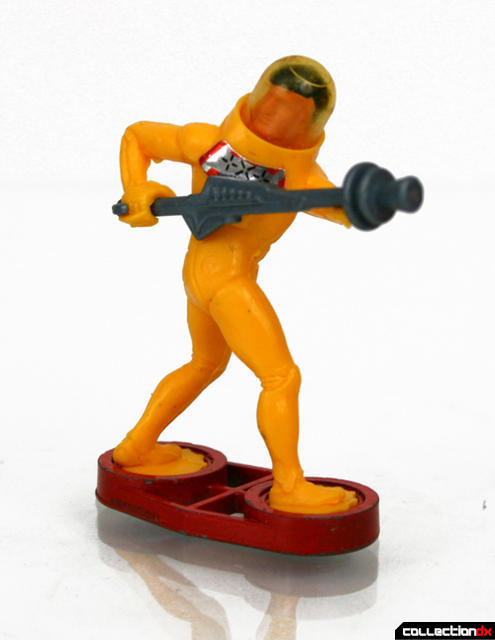 Playing around with the set is a joy. There’s just the right balance of ambiguous parts and detailed modules. I have a few of these sets, and every one of them was thoroughly played with. The parts feel good in the hand. There’s tons of thoughtful details and ways to combine the pieces. 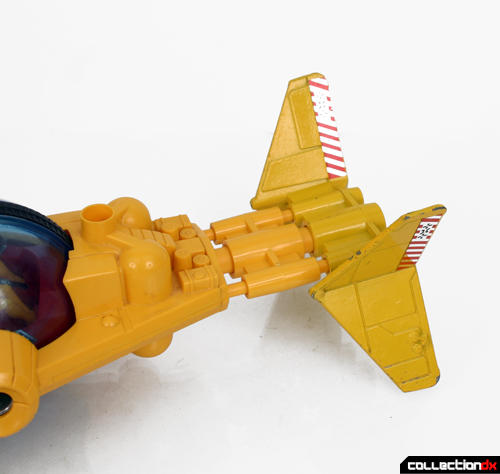 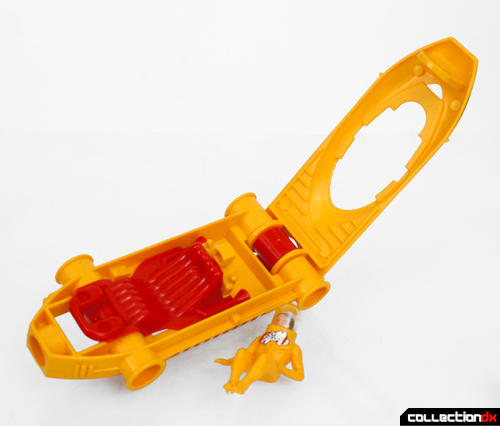 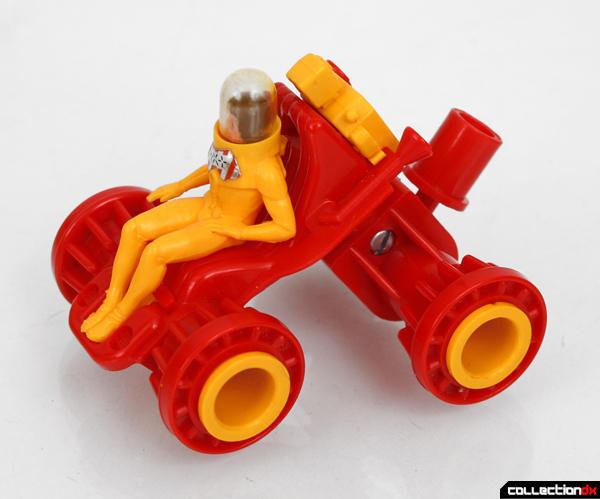 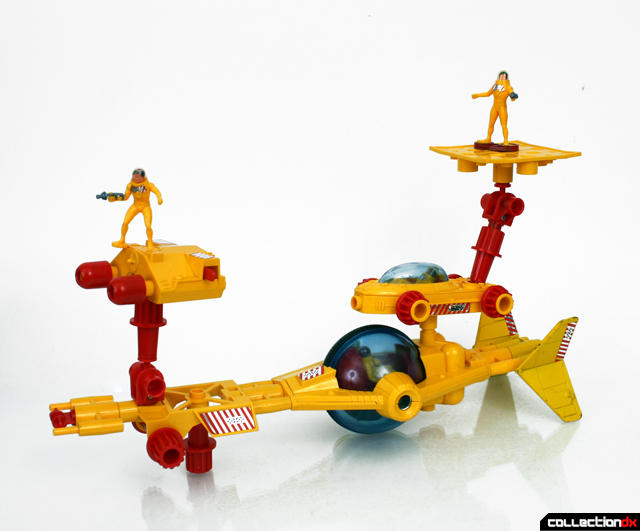 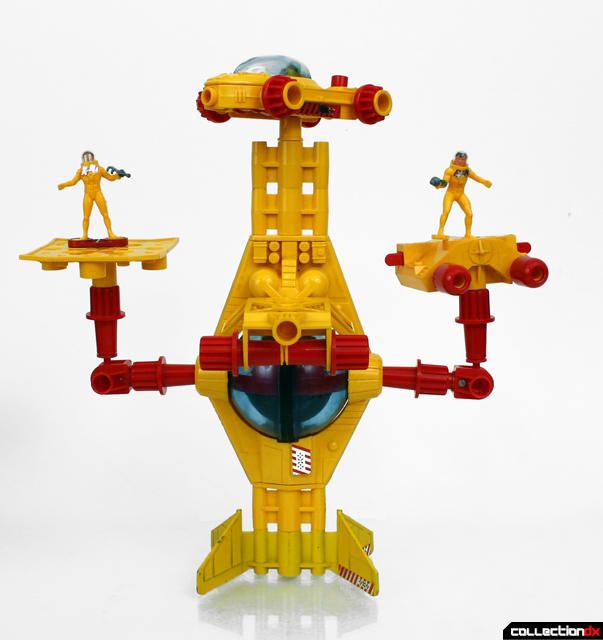 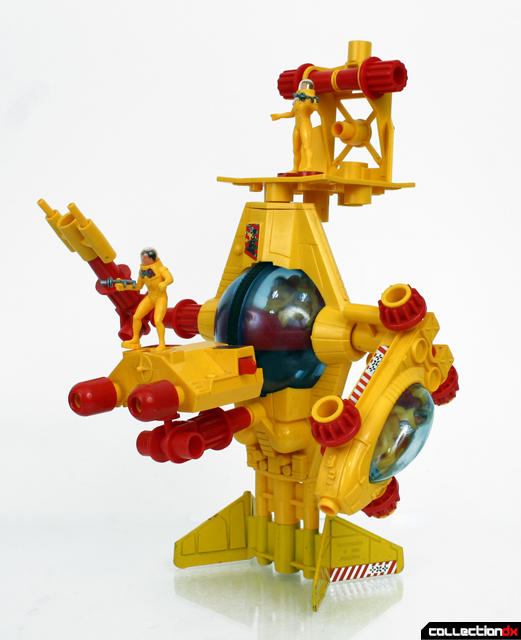 It’s too bad these never caught on. They are fine toys, but difficult to find. There’s a few still kicking around the UK, but the heft and size of many of the sets make them prohibitively expensive to ship. 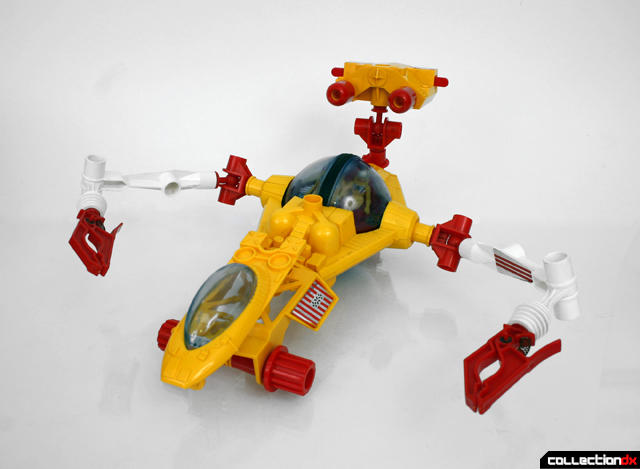 Take a look at the catalog scans, and feast your eyes on all the cool stuff you’ll probably never get your hands on!

Been casually interested in this series a good few years now. Great review!

OH MY GOD... thank you so much for this...
Talk about a blast from the past. I had both theses when i was a little kid in the early 80's. Never knew what they were called. Now i must go to ebay.co.uk...

As usual, I thought I was the only one who remembered these! They were certainly "weighty", but used various plastic connector parts which I absolutely did not use to chew on as a kid... :-) Britains products were definitely old-school in their approach to quality, it seemed everything was plastic after that...

Never heard of these before. I really like the retro space men.