The program "Rokushin Gattai God Marz" (aka Six Gods Combination God Mars or 六神合体ゴッドマーズ) debuted on the NTV network on October 2nd, 1981 and ran for 64 episodes until December 24, 1982. Not surprisingly, Popy wasted no time in releasing toys to coincide with the show and the Jumbo Machinder hit toy shelves before the close of 1981. Sadly, it would be the last upright Jumbo that Popy would release, as their next and final entry into the line would be the Dol dragon, released the following year.

Initially, I was not a big fan of the God Marz jumbo. I had seen a specimen in person that was missing the fists, the accessories and some stickers. It didn't impress me. But several years later I was able to get one MIB at a good price and started to warm up to it a bit. Not only was I probably a bit tired of seeing the same jumbos both online and in my own personal lineup, but I had also recently seen a few episodes of the show, so I was a little more open to the character. But perhaps more honestly, I'm a big fan of the Popy boxes and I think I was just excited to be able to add another one to my collection after about a two year drought. However, this is another one of Popy's "Super Jumbo Machinders" and this time they decided to compress the term "Jumbo Machinder" together underneath the word "Super", rather than have have it all split up like on the Tetsujin 28 box. I think this makes it look a little bit uglier. 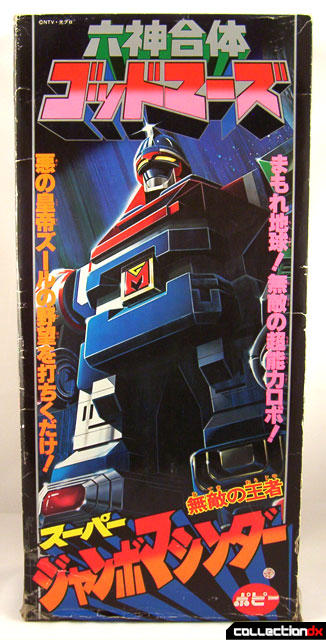 The toy itself stands the traditional 23.5" tall and features a few interesting gimmicks. Both arms are jointed at the elbows and both fists can fire by pressing the button on the arm. One interesting note is that the lower arms of this toy were to be re-used on the Goggle V jumbo, which unfortunately never made it past the prototype stage. In fact, on the Goggle V specimen at the Bandai Museum in Japan (shown below), you can actually see the green from God Marz' left forearm beneath the chipped paint! 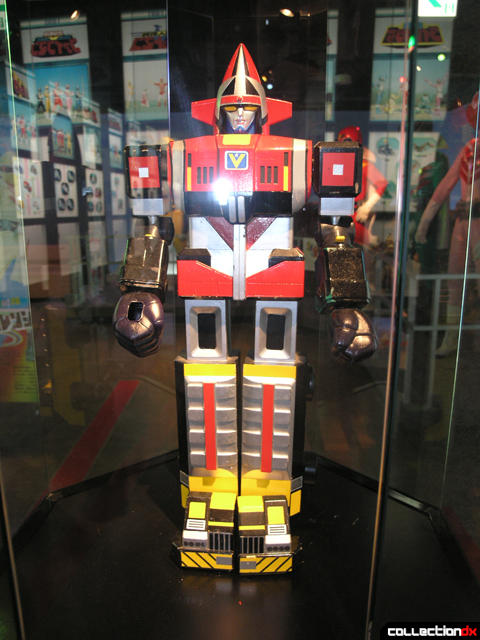 Another feature of the toy is that the chest panel can be removed by grabbing an indentation on the bottom. This reveals a sticker featuring "Gaia", the robot that the main character, Marz, on the show usually pilots before docking into the chest of God Marz. 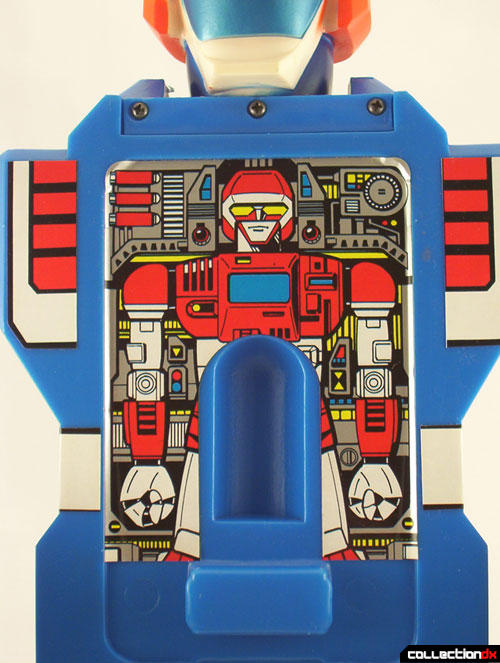 Furthermore, the toy comes with a small rubber figure of Mars himself that can be stored in the chest. Unfortunately, it doesn't like to stay in there without the chest piece on. The hole in the chest is rounded in the back and it doesn't really allow the figure to lean back into it. You can delicately balance it in there, but it would have been nicer if there was some mechanism to actually attach it. 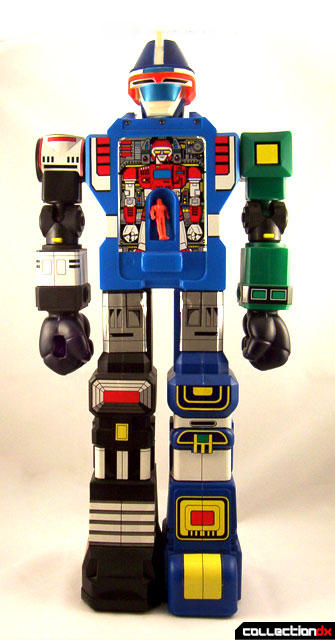 The last piece of weaponry in God Marz' arsenal is a sword which can be placed in the right hand of the toy. It's a nice inclusion and the blade and handle are two separately molded pieces. It is approximately 15" long.

One of the downsides to this jumbo is that there is very little articulation. Besides the elbows and the shoulders, nothing else moves. You can't even turn the head. Njut av de bästa casinospel som finns på svenska spelsajter med intressant välkomstbonus och enkel navigation.

Nearly all of the detailing on this toy is from an enclosed sticker sheet. Unfortunately, my specimen came with the stickers already applied so I'm unable to offer a picture of this. An instruction sheet was also included. There is an offer of some kind at the bottom of it, but I'm unable to read the Japanese. 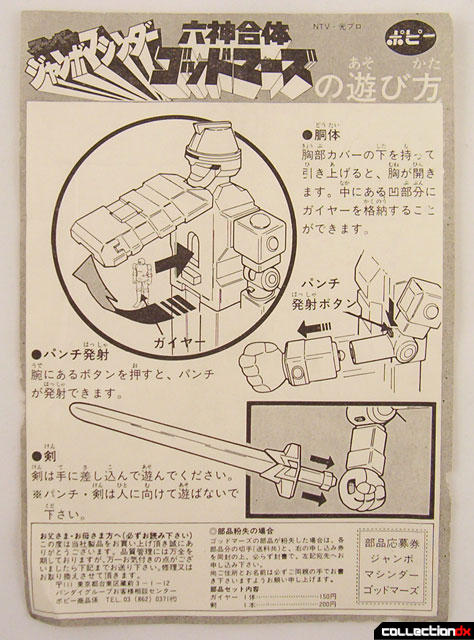 In closing, I'd have to say that I've changed my tune on God Marz. It's a nice toy and makes for a nice splash of variety in any jumbo lineup. Furthermore, it's probably one of the easier to get vintage Popy Jumbos. It may not show up as much as some of the more popular characters that were produced in higher numbers, but it generally doesn't carry that high a price tag either (at least in jumbo terms). 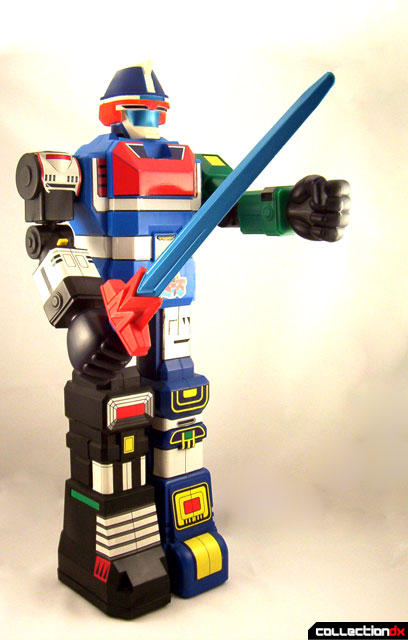 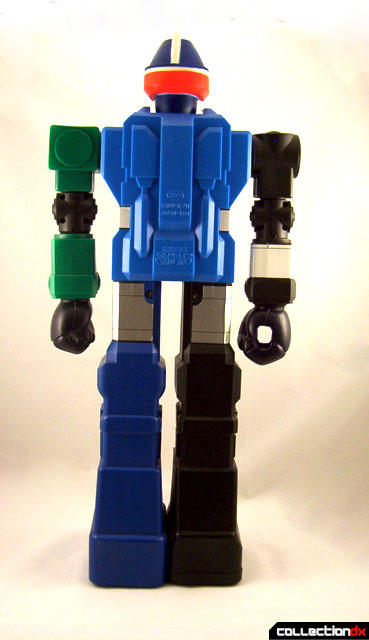 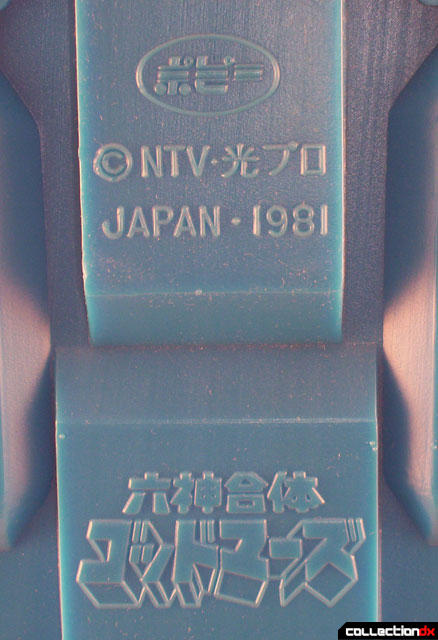 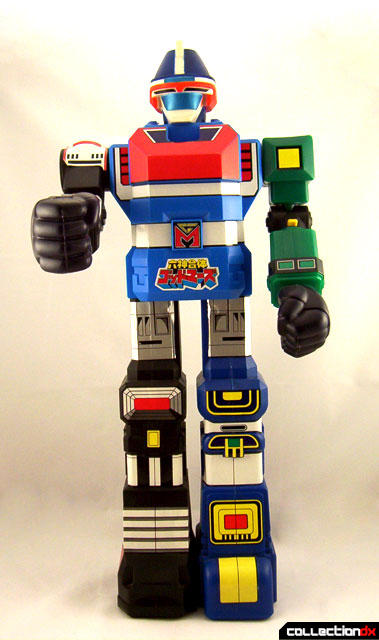 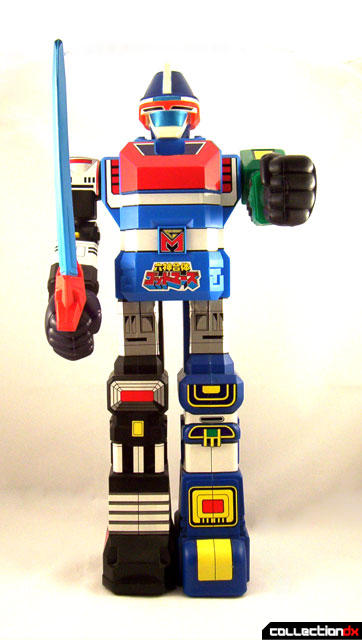 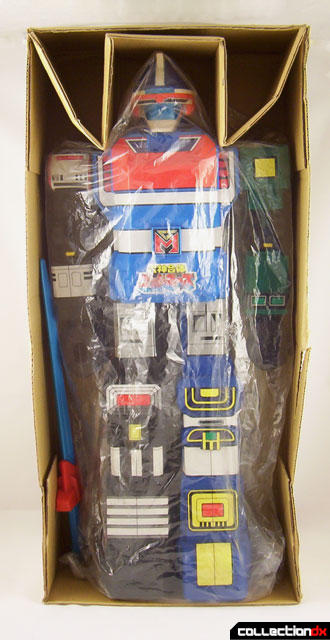 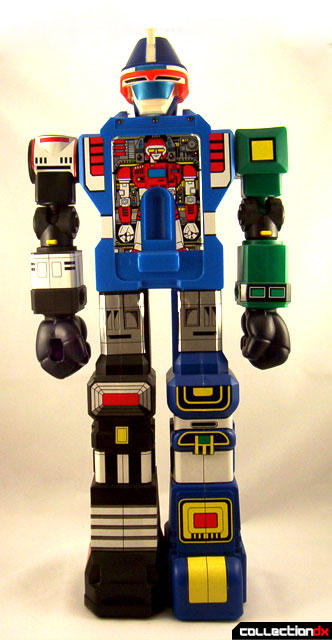 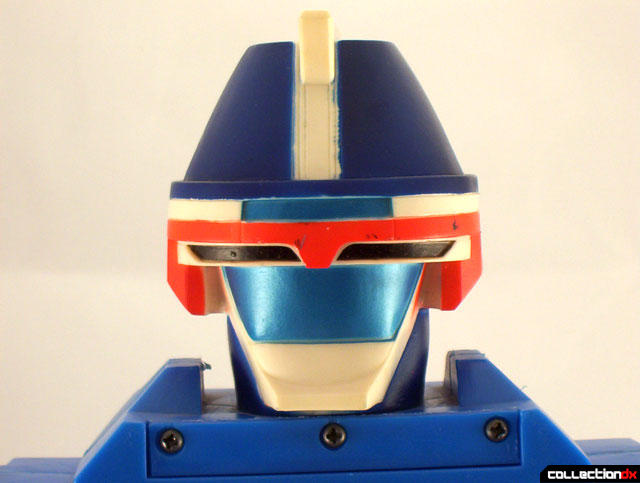 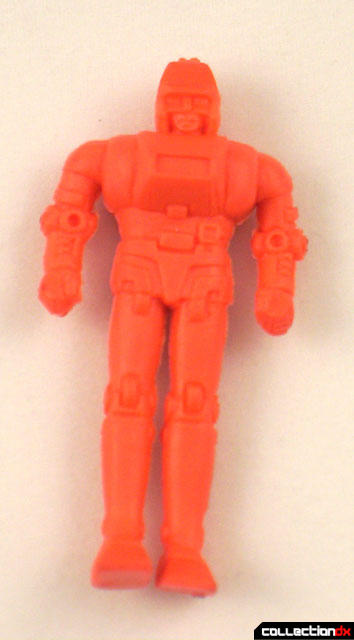 I should have noticed this, but the chest piece is NOT supposed to come off, mine apparently is just broken. It's supposed to raise up on a "living hinge", but remain attached. From what I can tell, the plastic was pretty thin and hard on mine. Not very flexible. Anyway, it's broken. Damn.

May I ask where you get it ? would you consider to sell it to me ?