Empire Toys was a subsidiary of a toy company called Empire of Carolina (formerly Carolina Enterprises, Inc.). Empire was a publicly traded toy company in the 70s and 80s that dealt with plastic toys and holiday goods but also had a habit of riding the coattails of the fads of the day. 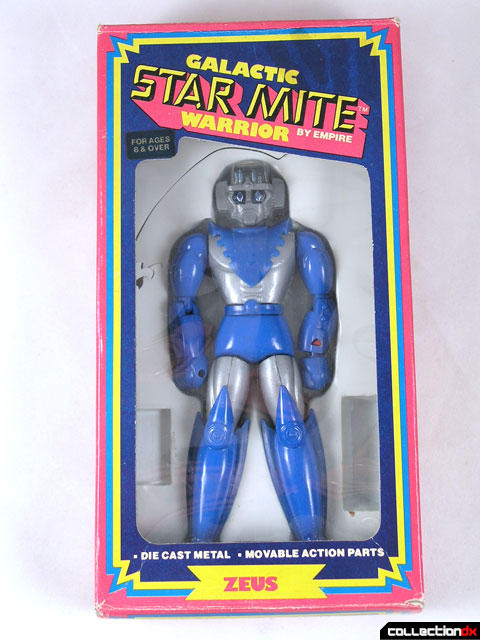 Seeing as how Diecast robot toys were all the rage in 78, Empire decided to cash in. Somehow they came up with Star Mites, a line of diecast metal toys that was a mix of vehicles from Shinsei’s UFO Commander Series, and Yonezawa’s Astekaiser series. While a majority of the UFO Commander series came through unchanged, Astekaiser was used as the basis for an original line of figures. Astekaiser himself was never released as part of the line. 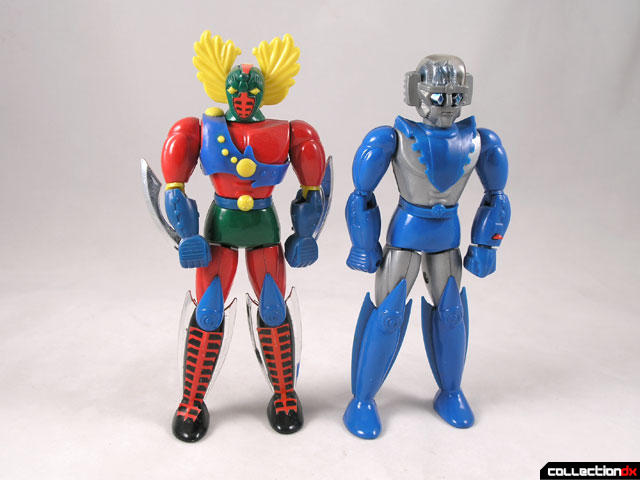 Star Mites had four figures based off of the Astekaiser mold.

In some ways, these toys were better than the toy they were based off of. While Astekaiser was fragile, the Star Mites were solid, sturdy chunks of metal. 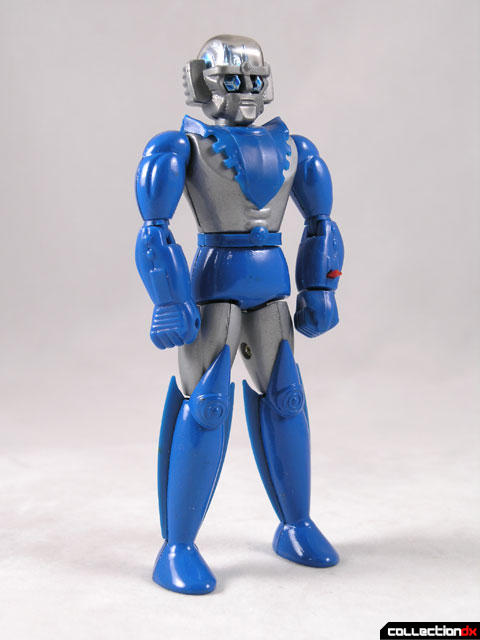 Zeus is one of the 4 toys based off of the Astekaiser design. It features Astekaiser’s lower body, waist, chest and arms. The left arm has been modified to now include a launching fist, but the arm blades have been removed. Zeus sports an entirely new head and chest covering. The head has a clear dome with a chrome plastic insert. Both the dome and the insert are removable. 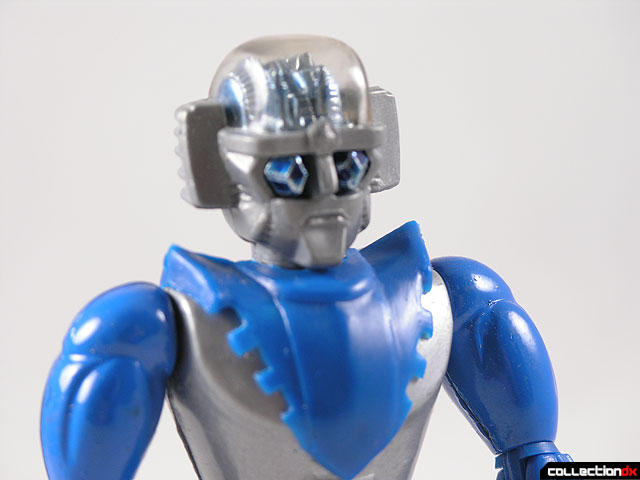 Another action feature that was kept was the launching missiles in the feet. Zeus comes with some small blue missiles that can launch from the soles of his feet. 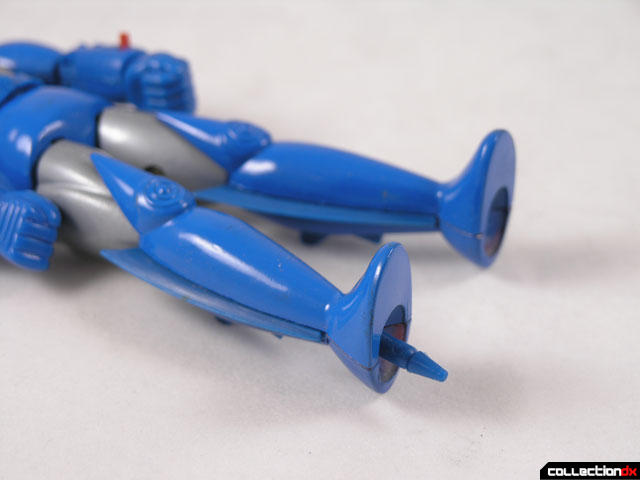 Also included in the set was a toy mace. This toy is missing that mace accessory. 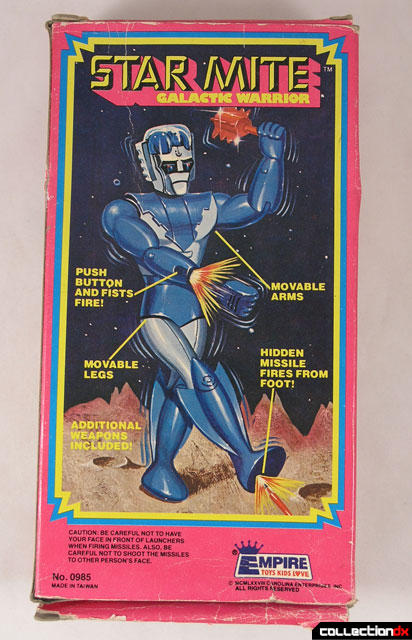 The Star Mites were one of many lines trying to cash in on the robot fad of the late 70s. Unfortunately, the line never caught on, and Star Mites faded into obscurity.

Empire of Carolina filed for Chapter 11 in 2001 and is no longer in business. The trade mark for Star Mites expired in 1986

I collected all these as a kid and just recently found them again in an old box. They are solid toys. I have all of them in the original boxes and in excellent condition. They must have had more than one group. When I look at the back of all my boxes, they show the following die cast toys:

I have been unable to find any information about these anywhere else. I would be interested to know how many of them there were. I have the 8 listed above but when I look at the back of the box on this web site (http://www.toyboxdx.com/library/un/ufo/starmites.jpg) there are at least 7 more.

These are my vintage grails. I have a beat up Golden Saucer and it is the same mold as the Blue Silver, but is painted Gold with orangey yellow missle doors. On the bottom it has black plastic instead of orange. It seems the Star Mites versions are harder to come by...