Karuta (かるた ) is a type of Japanese card game where you have two types of cards. One type features Japanese characters, the other, Japanese sayings. When you pull a card with a character you have to quickly match it to the saying. It's often used as a language learning game by little kids.

And, as with anything geared to kids, there is a character based version of it. If there is a popular Japanese children's property, there is a Karuta of it. One of the most popular manufacturers of Karuta is a company called Seika, who is still producing the games to this day.

The Raideen Karuta set comes in a sturdy cardboard box. The cover features a brilliant painting of Raideen. The bottom right has the Seika bear logo, and the bottom left says "Seika No Karuta" (セイカのかるた). 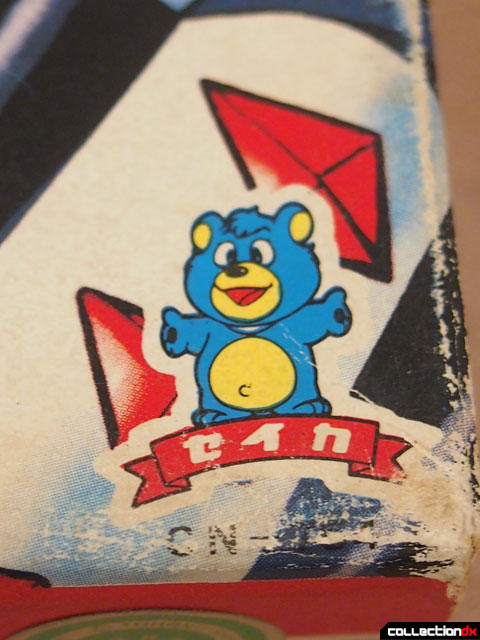 Each side features pictures from the Raideen anime. 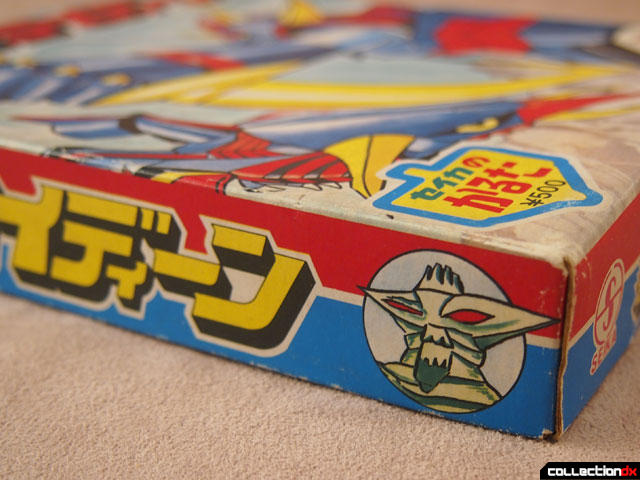 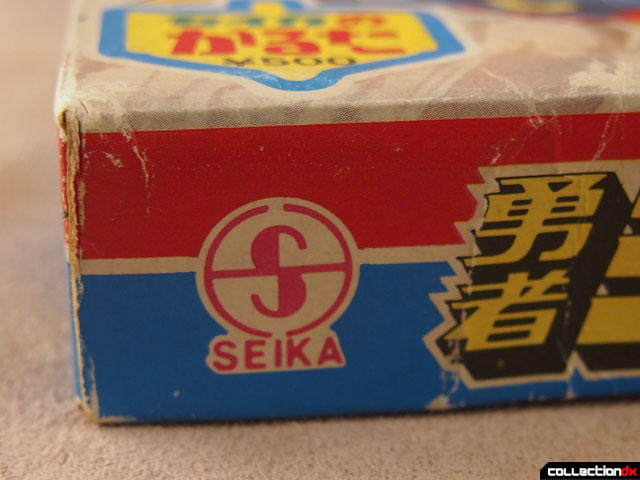 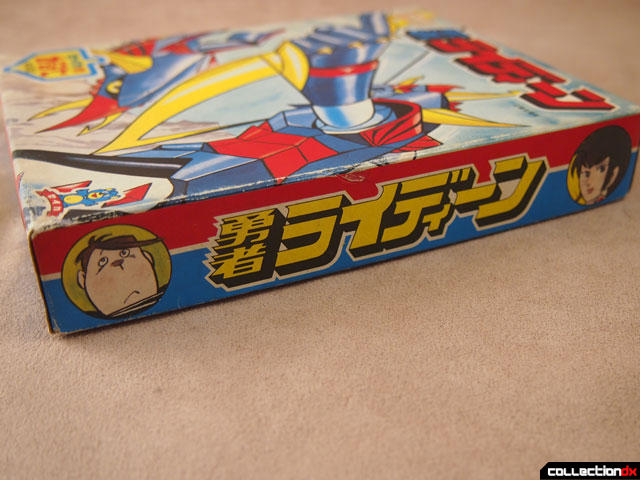 In side the box are four packs of cards - two packs of character cards and two packs of sayings. Behind the cards are what I assume is the instructions. Karuta sets manufactured by Seika today still have the same packaging and instructions. In my set there are 42 Character cards plus one blank card. Not sure what the deal is with that one. These have the Japanese sayings on them. The character in the top right is the one you have to match. Here's that blank one. Maybe you write one in? I love stuff like this. I love the art, I love the packaging, I love that this is an actual kids game. I don't think collectors here in the west have any interest in Karuta at all, aside from those who collect a particular character. They can be had relatively cheap on the secondary market, specifically on Yahoo Japan.