The Rascal Robot is the ubiquitous wind up robot, and variations of it are still being produced to this day. But where do it's roots lie? 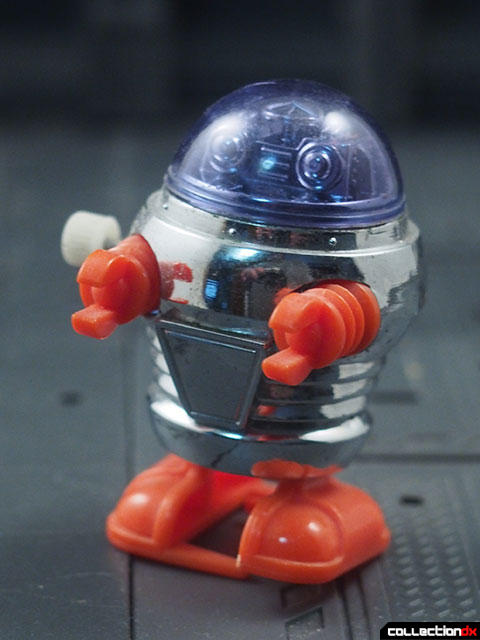 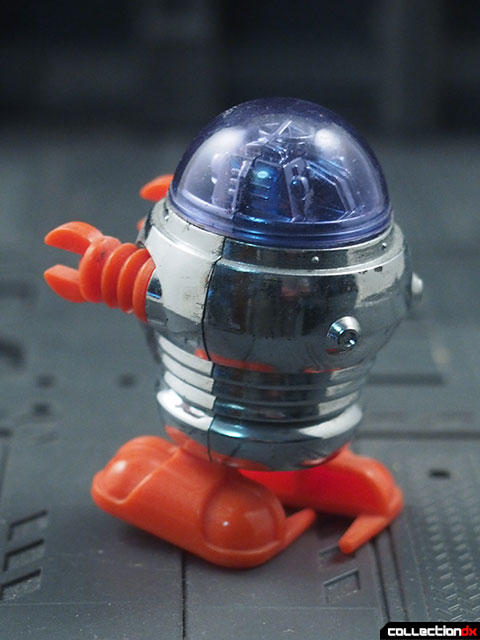 These little wind-up robots first invaded the USA in the late 1970s and were originally packaged as Pocket Bots, Rascal Robots, or Star Bots. Early ones are stamped Japan on the feet, but you can also find them stamped China, USA, and Taiwan. In Japan, they were still called Rascal Robots, which in Japanese is ラスカルロボット. 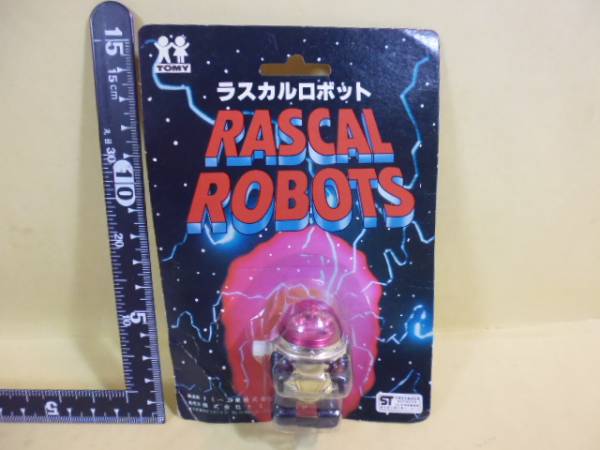 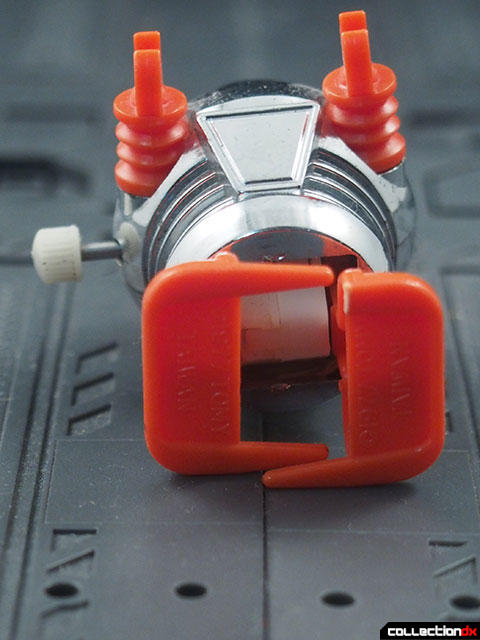 The design evokes a squashed down Robby the Robot, with his clear dome and front mounted claw arms. 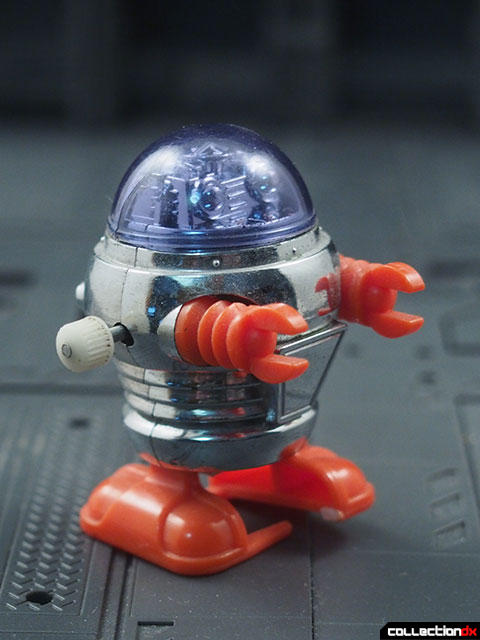 Underneath the clear dome lies a surpising amount of sculpted detail. Fans of Microman should take note of the chrome and clear combination.

Almost 30 years on, Rascal Robot still winds up and walks well. It's a simple mechanism that has no need to change with the times.

There are seemingly endless variations of this toy, with purple, blue, red, and even green domes as well as silver, gold and grey bodies.

As part of the Pocket Bots line they shared a line with similar wind-up robots such as the Acrobot and Pocket Bot (Yes, it's the name of the line and also a robot).

If these don't put a smile on your face you might be dead inside.

This robot IS late seventies childhood. 99 cents at the mall. Even us poor kids had one.

This was THE toy for me in the 70's. I don't know how many I went through--dozens at least. Always had one in my pocket. He was often a stand-in for Robby or the Lost in Space robot. And the tiny jets on his back meant he could fly, too. LOL. When you were a kid with a little pocket change, this was the guy you bought when mom dragged you out to the store and you wanted a little treasure for yourself. Wish I still had one.

My friend's had access to plexiglass via his dad's work, so one day he got the bright idea to round up a bunch of our Rascals and have them "fight". This involved placing two or more on a big sheet of plexi, facing the center. Each bot was armed with a Q-tip, held in both claws. The cotton tips were dipped in fuel (usually cologne) and lit on fire. Turn off the lights, and let them all walk towards each other. Oh, the carnage...

Not only do these robots look cool, but for a wind-up
toy they performed really well and lasted for years.
So many wind-up toys break inside or just sputter
along with freezing now and then. I love how my
Rascal Robots are so reliable.