For all collectors of anything, there is always THAT item, the Holy Grail of your hobby. Be it for rarity, monetary value, bragging rights, maybe even a long lost thing from your past, we all have the "gotta have it" piece we seek. In my case, it was the Mekanda Robo Jumbo Machinder. This piece was the one that opened my eyes and filled me with real lust and drive to collect Japanese robots, jumbos in particular. 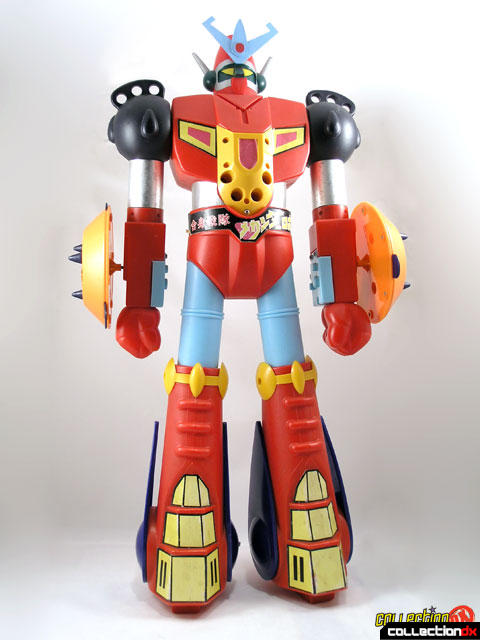 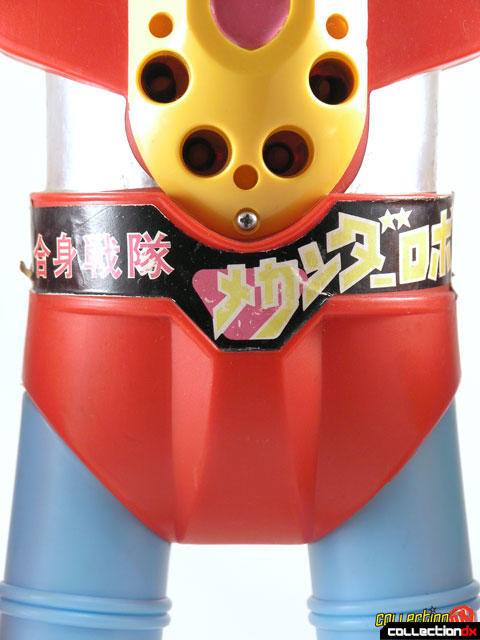 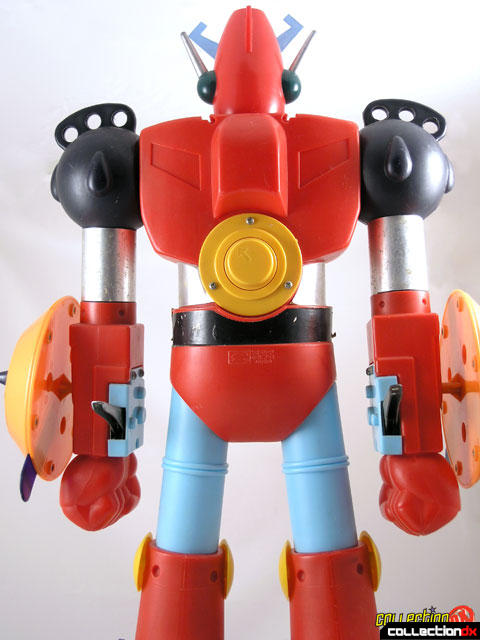 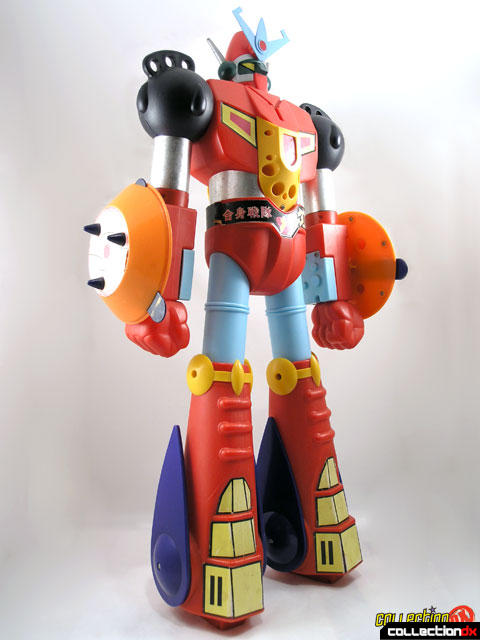 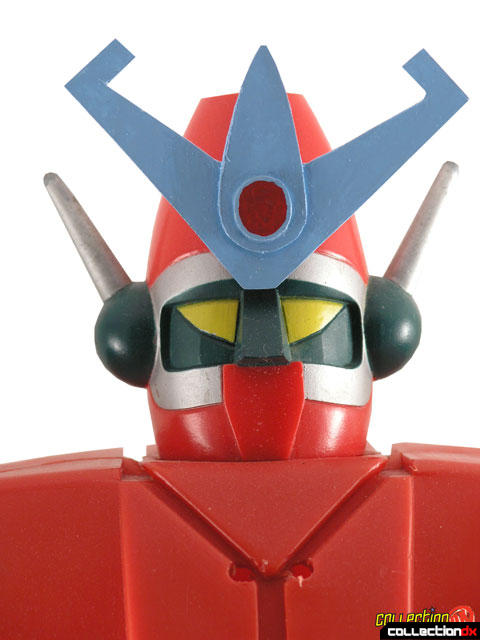 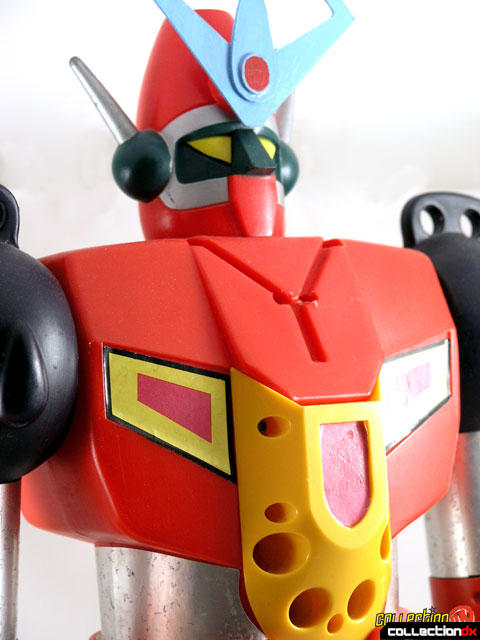 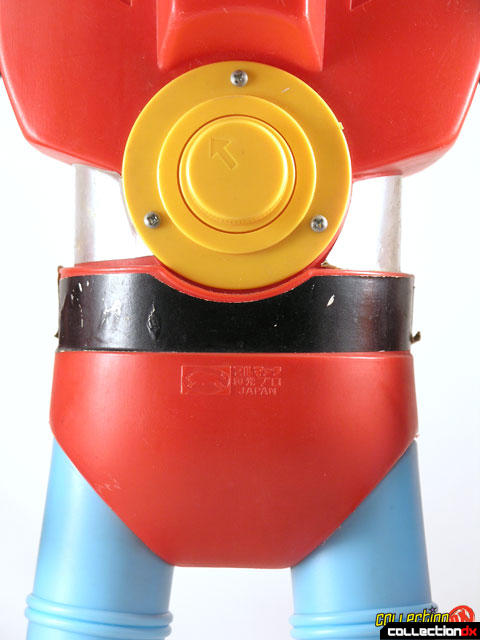 For years it seemed like just a dream that I'd ever get a chance to handle one of my own, but then a couple months ago, I took the plunge and went for it, barely managing to nab this specimen off Yahoo Japan. It's no wonder Mekanda seems to always attract high prices and extreme interest. It has to be without a doubt probably the best proportioned toy representation of Mekanda produced.


The jumbo was produced by Bullmark in 1977 and was 1 of only 2 Jumbos they produced, the other being the Battinger batting game. As such they went all out on it, packing in details and extra craftsmanship, something that seems fairly common on most non-Popy jumbos. Unfortunately this came at a price. Bullmark, being a small company, wasn't able to produce as many Mekanda as they probably wanted to. It's becoming harder and harder to find them, and when they do appear, the price is usually well above $1,000 US for loose specimens, based on their popularity as well as rarity.


Just about every piece on it is made using separate molded plastic, all of which is of the highest quality. The color scheme chosen is quite unique for jumbos, the most striking being the baby blue used on the legs and other details. In terms of action and play value Mekanda is the Cadillac of jumbos. The chest contains a dial activated Gatling gun style 4 missile shooter (I am without any missiles for my piece so I can't testify as to their range and power, though the springs do appear to be fairly strong). Next up are the arms...while Popy would usually settle with either fixed fists, a rocket punch, or a small spinning blade as found on the Dragun, Bullmark armed Mekanda with dual gear driven spinning blades of death! Each spiked(!) arm shield contains 3 semi-soft vinyl blades that extend when the shields spin and retract via rubber bands located inside. It's truly an awesome feature, that I can well imagine young children having a blast with whacking their friends with.


Besides pure "stand there and look cool" play value that's the full range of Mekanda's features, but what it lacks in quantity it more than makes up in quality. The face sculpt is very striking, soft, but at the same time its eyes seem to bore right into you.


Rather than stick with the standard 60cm height, Mekanda goes far beyond it, nearly hitting 66 cm, making it a full head height taller than most Popy jumbos (which can lead to problems with displaying it on pre-built shelves).


As I said above, Mekanda was my holy grail, and after handling it, I can say it more than deserves to be. Though mine is missing some parts and isn't in the best condition, it still manages to shock and awe. Josh was kind enough to take some very amazing pictures of my Mekanda for this review when I was at his house last, and I think that they truly convey the quality and presence of this piece better than my review here.


This particular version of the Mekanda Jumbo is missing quite a few pieces, but I am in the process of restoring it. If you have any of the missing pieces, such as missiles the head crest, or the chest parts, please contact me.