Following up on the success of the Getter Robo anime, Getter Robo G (ゲッターロボG) aired for 39 episodes on Fuji TV from May 15, 1975 to March 25, 1976 and spawned a great many toys in Japan. Furthermore, the show was adapted for American audiences and retitled as "Starvengers" when it was included in Jim Terry's famously popular "Force Five" cartoons. Just like it's predecessor, Getter Robo G featured three vehicles that could combine to form three different robots. This time around, the robots had slightly more interesting names, being called Getter Dragon, Getter Liger, and Getter Poseidon(ゲッターポセイドン).

The third robot form, Getter Poseidon, is probably the least popular. The Jumbo Machinder is considered one of the easiest releases from Popy to get and as such is often one of the first that is acquired by US collectors. (It was my first Popy Jumbo.) The toy is not particularly popular in Japan, however. It has a very simplistic form that some may find uninteresting, but there are a couple of features that are unique.

Most obviously, the lower legs are molded in the shape of two tank treads and can be folded down to mimick the Caterpillar Tread from the show. Unfortunately, these treads do not actually roll. Instead, there are two sets of wheels embedded in the plastic for this purpose. This means that while standing, Poseidon has wheels on the outside of his calves. Though a neat feature for play value, the whole setup gives the toy a very ungainly look below the knees that may turn some collectors off. From the knees up, it's a beautiful toy, though. 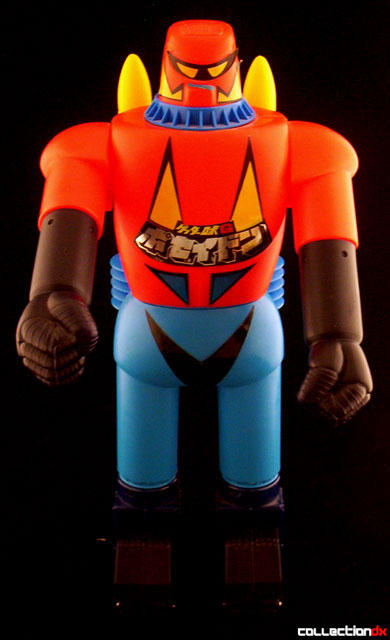 The second unique feature is the missile launchers which are screwed into the back of the toy. Hollow yellow missiles (6 included) are placed on top of the launchers, while accordion-style compressors are attached below. Using these to pump air through the tubes sends the missiles flying. And man, do they fly! Of all the jumbos I've had, Poseidon definitely wins the award for having missiles that fly the furthest when launched. It's an interesting system that isn't used on other jumbos. Perhaps Popy decided consistency was more important than distance when it comes to launching missiles. Sometimes this system loses some functionality if they air is not properly held in or if the missiles are pushed down too tightly.

In addition to the folding tank tread legs, you can raise and lower Poseidon's arms, turn his hands or remove them entirely to swap them out for a separately sold accessory fists. Also, the blue collar on the neck can be turned to simulate the Getter Cyclone weapon, but it honestly doesn't move very smoothly. It would have been nicer if it actually spun.

Though the toy's design is pretty simple, upon closer inspection it's evident that it contains more parts than would be obvious at first glance. The torso, head, arms and missile launchers were cast in dark orange polyethylene, with black poly for the hands and treads. Light blue poly comprises the legs while the collar is a darker blue poly. The yellow missiles are also poly, but the blue parts connecting the treads and legs is dark blue plastic. I'm not exactly sure what the compressors on the missile launchers are. They feel like a very soft, flexible poly, the same sort that some of the cheaper carnival machinders are made from. 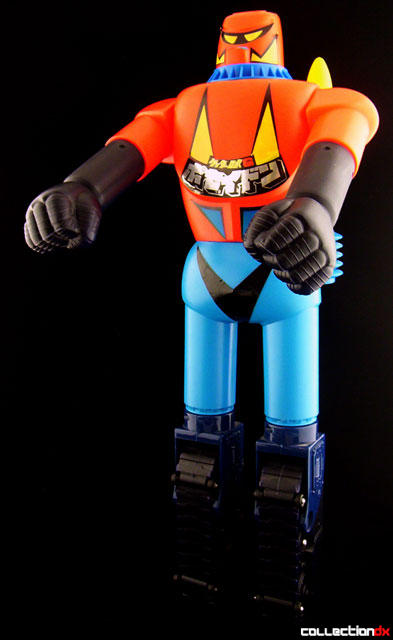 This is one of the few jumbos whose head is not made of painted soft vinyl. Instead, like Getter 3 it has stickers for details. Some blemishes you may find on the Jumbo Poseidon is some oxidation on the silver stickers on the waist and I've also seen several specimens on which the stickers were actually applied crookedly. In fact, my own had the black "V" sticker on the pelvis all out of whack. I had to carefully remove it and straighten it out. Typically, I wouldn't mess with my vintage toys like that, (especially a jumbo), but man, it really drove me nuts!

Poseidon stands the typical 23.5" tall when upright, but only 19.5" with the Caterpillar Treads folded down. While this Popy toy is generally considered a fairly easy acquisition, the version produced by Mexican toy makers "Jugarama" is very hard to track down. 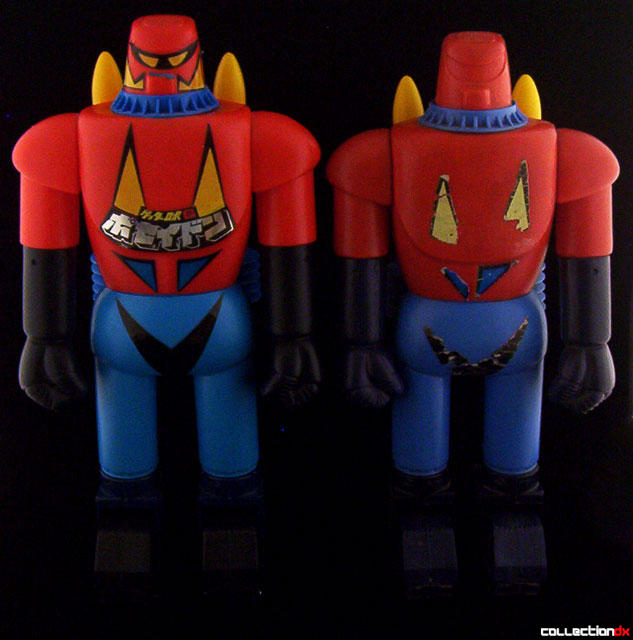 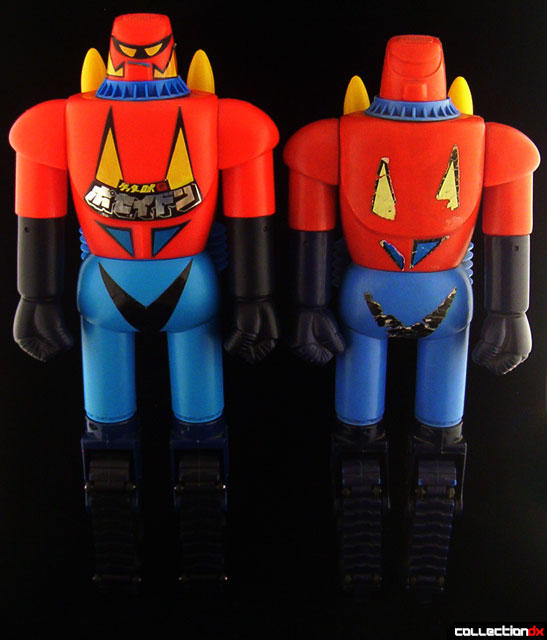 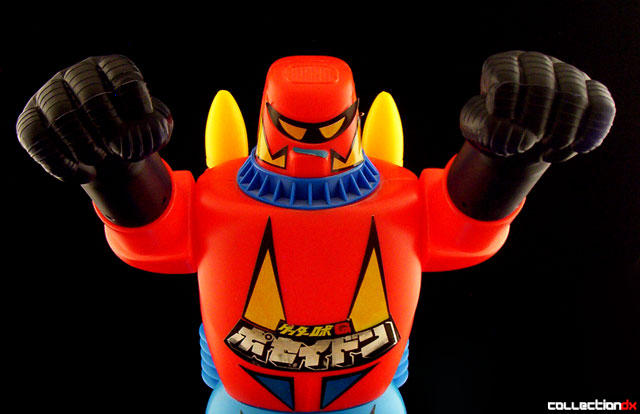 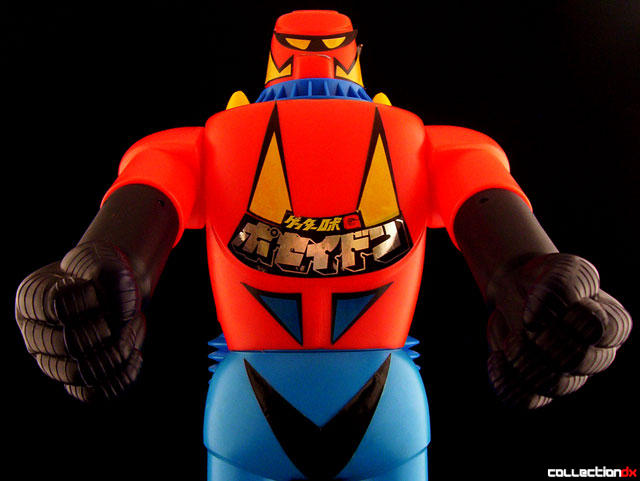 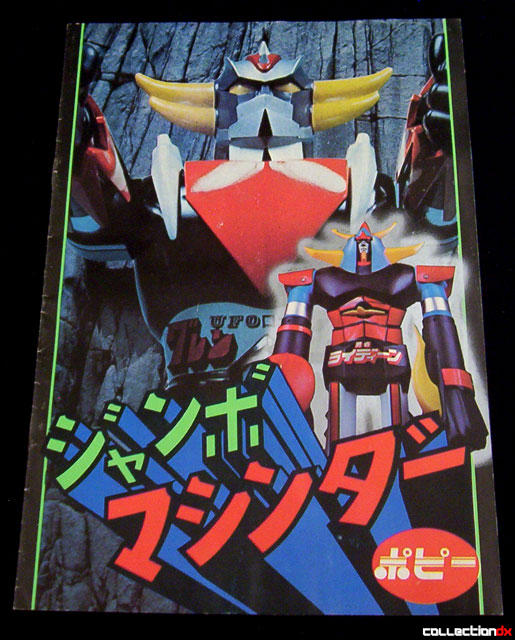 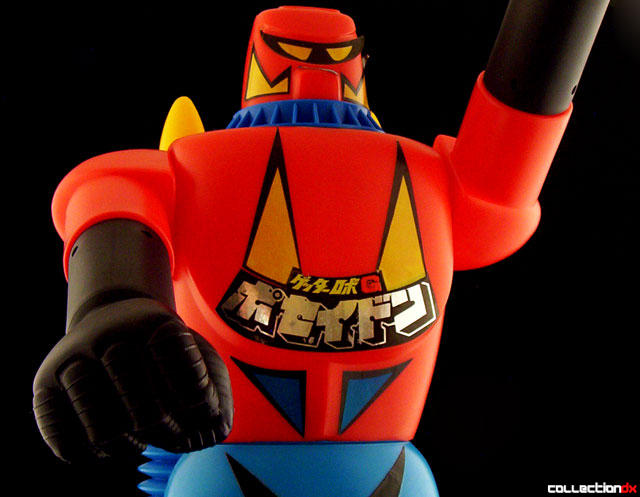 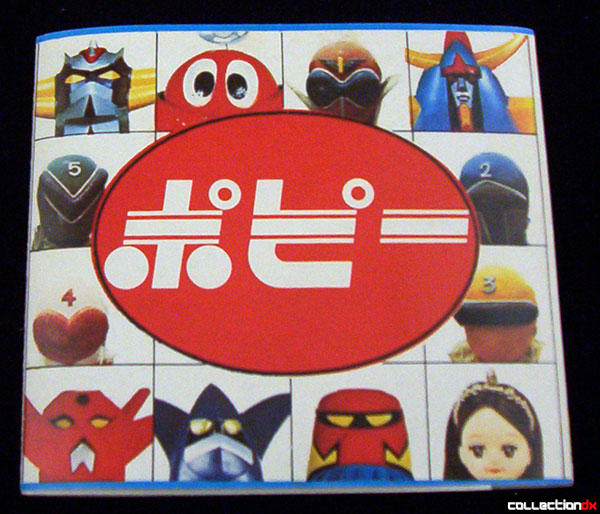 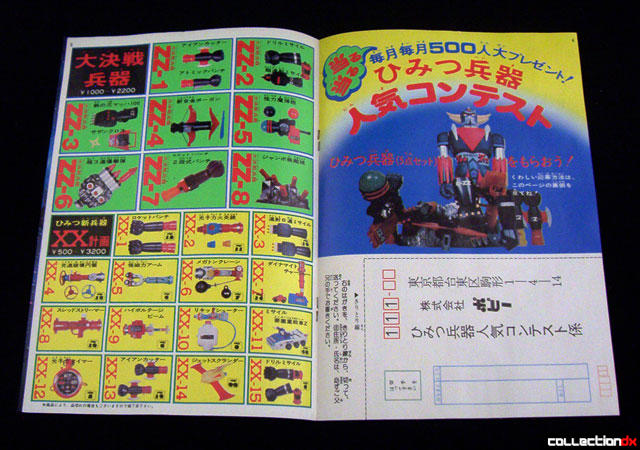 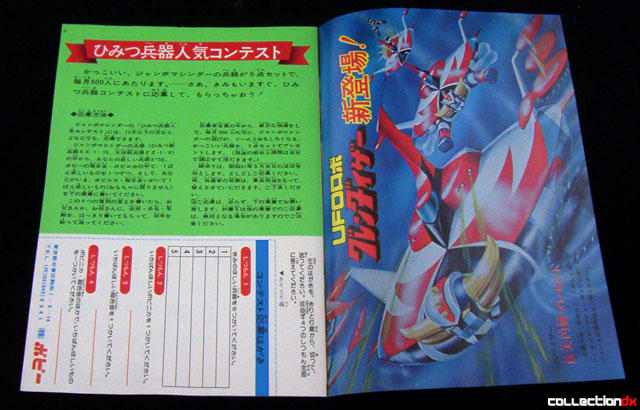 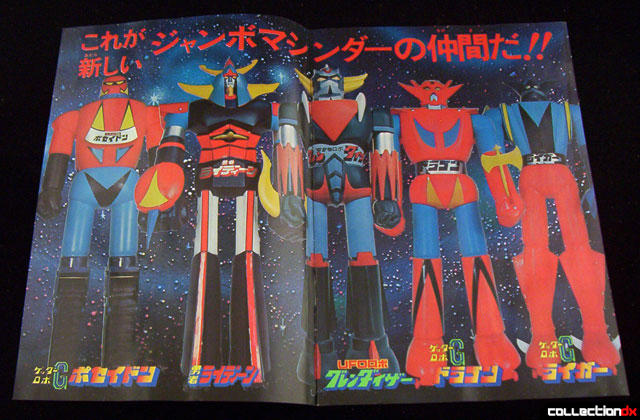 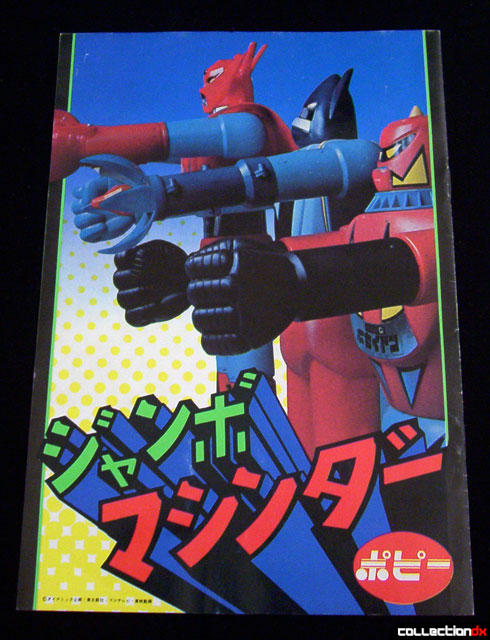