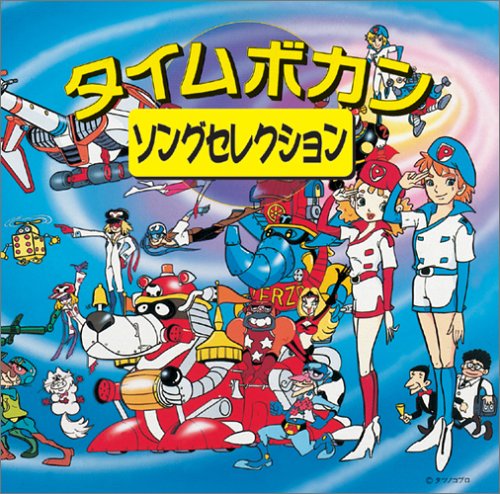 Time Bokan (タイムボカン) is a Japanese anime series first aired on Fuji TV from October 4, 1975 to December 25, 1976 throughout Japan every Saturday at 6:30pm, with a total of 61 30-minute episodes. It was produced by Tatsunoko Productions, who later produced a number of spinoff programs as part of the "Time Bokan Series":