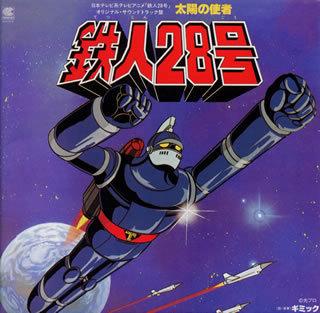 The 1980-81 Shin Tetsujin 28-go (New Tetsujin 28) series was created with 51 color episodes based on a modernized take upon the original concept art. In 1993, Fred Ladd and the TMS animation studio converted the series into The New Adventures of Gigantor and had it broadcast on America's Sci-Fi Channel from September 9, 1993 to June 30, 1997.