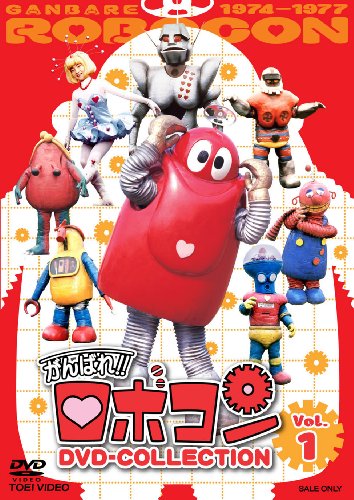 The story followed Robocon, a student of Gantz' Robot Academy who lives amongst humans and aids them as part of his studies. Though Robocon is a screw up, he make efforts to establish a good image for robots in the eyes of humans they cross paths with.