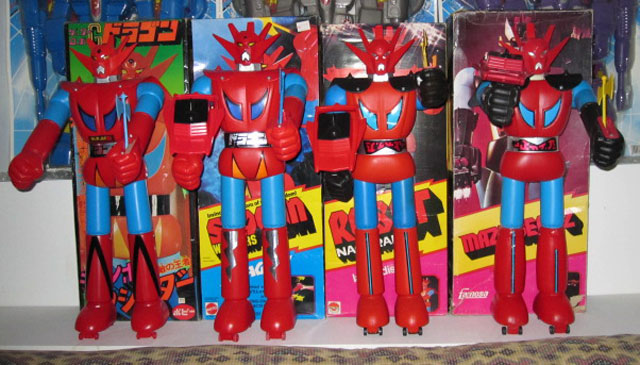 (And yes, I know I haven't reviewed the Shogun Warriors Goldorak. I have it and will do it....later. )