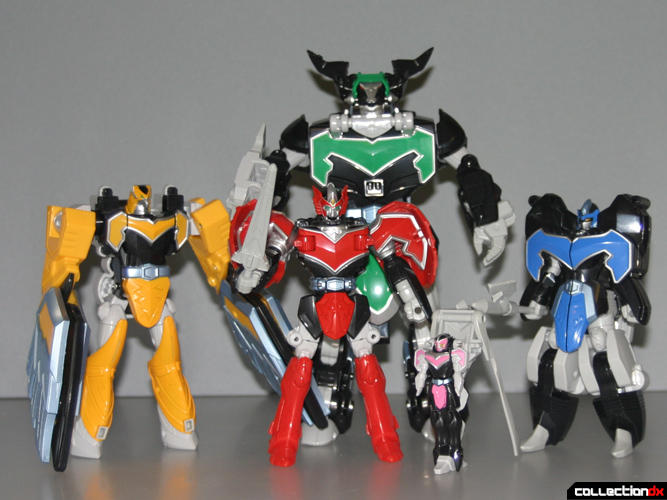 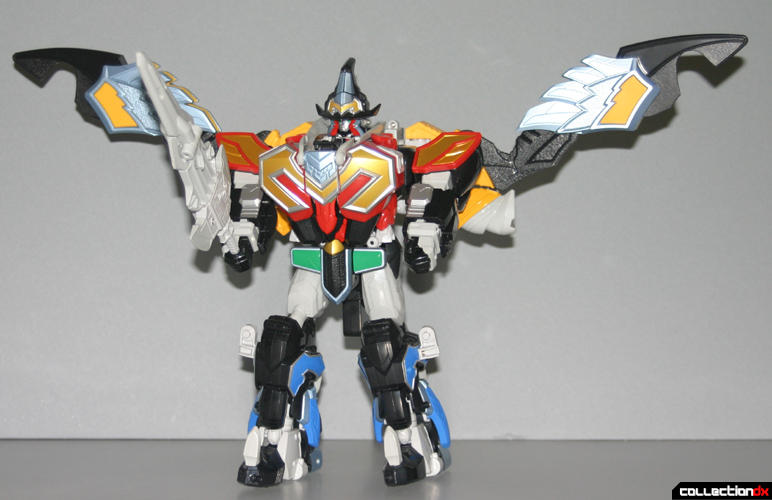 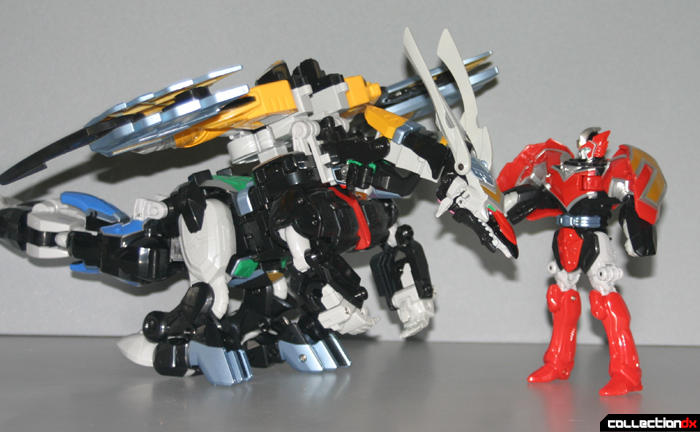 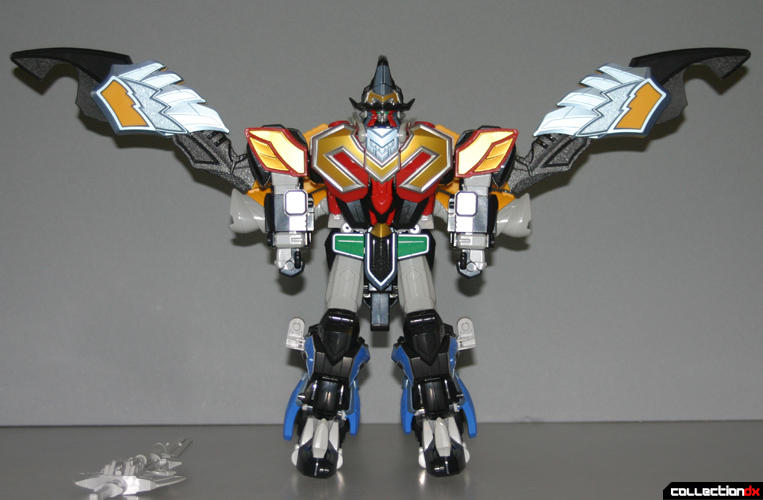 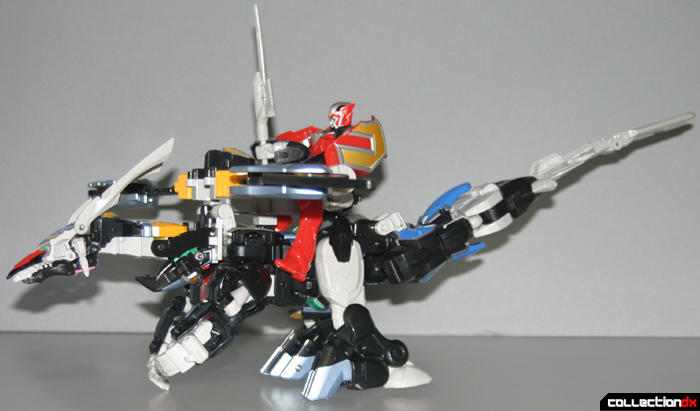 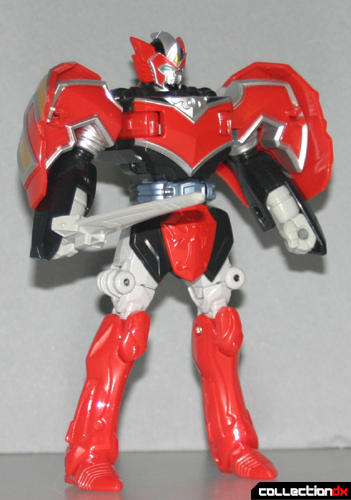 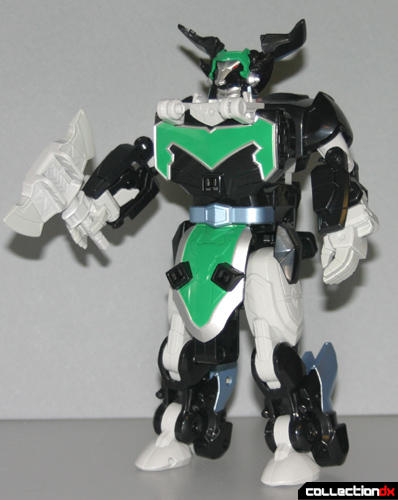 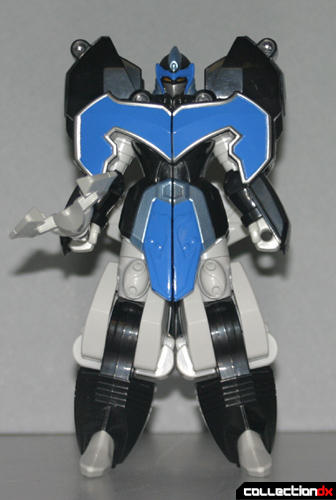 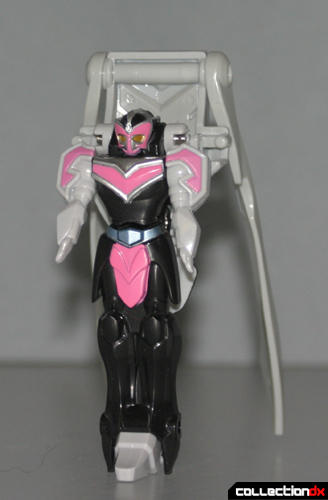 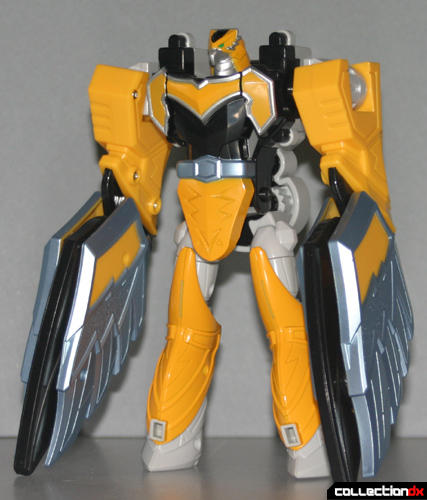 The online Rubiks Cube solver program will help you find the solution for your unsolved puzzle.