In celebration of the 25th anniversary of the original Japan game release, Tamashii Nations is proud to announce the long awaited and highly requested release of classic Megaman into the ranks of the advanced D-Arts high-articulation action figure series. Fan feedback was critical in the design of this set, which features Met and Rush figures! Superior articulation allows for recreating a variety of action poses. Also included in set is an extensive array of accessory parts such as shot effect parts, as well as two interchangeable face parts, additional right arm Mega Buster parts and Mega Buster barrel opening part, interchangeable right arm, and interchangeable left/right hand parts 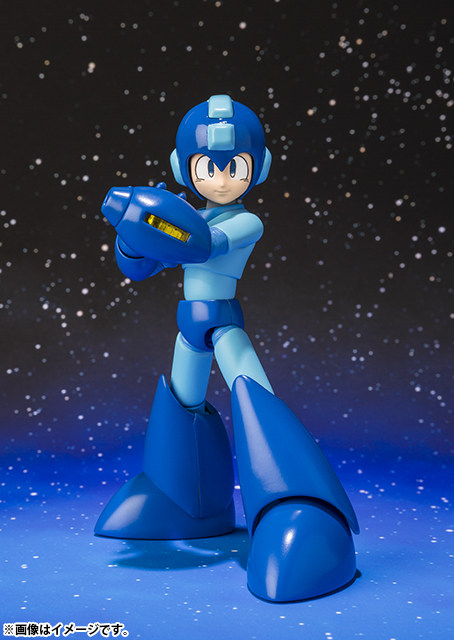 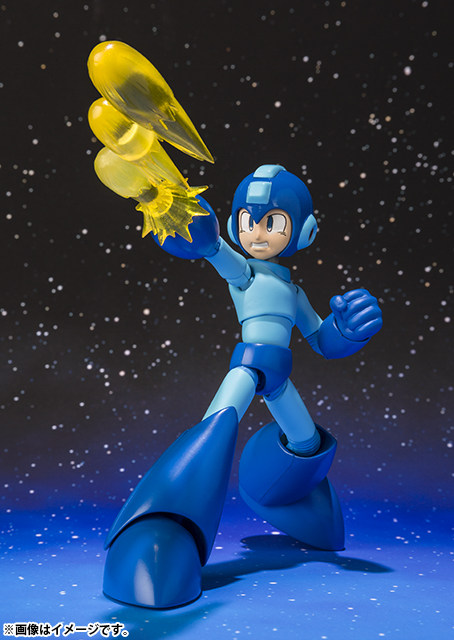 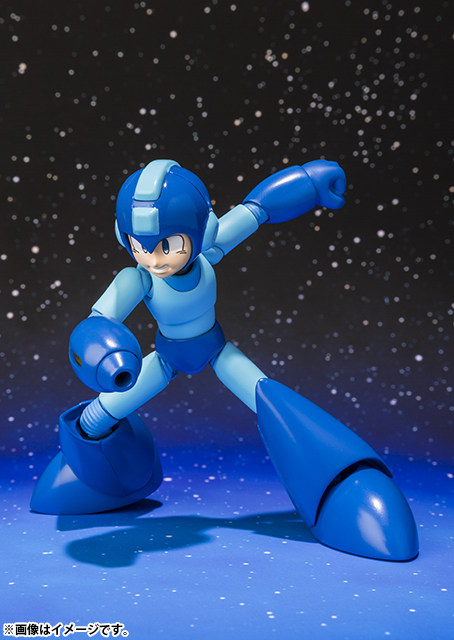 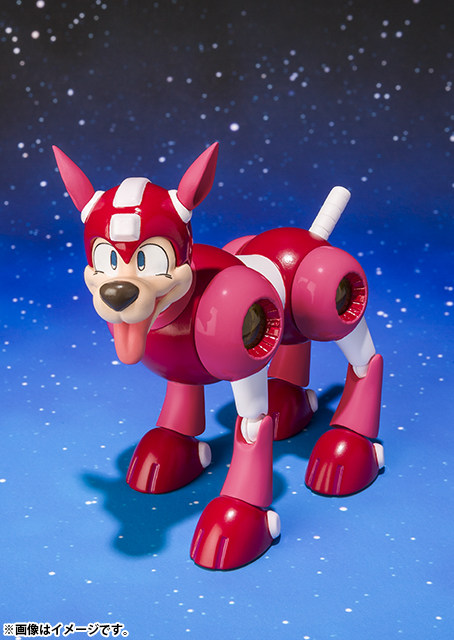 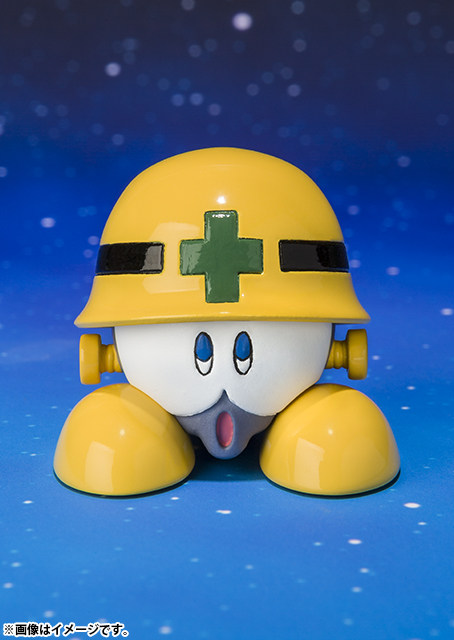 4 comments posted
It's nice to see that Rush

It's nice to see that Rush and the Metool are part of the package, instead of first-production order bonuses or Web Exclusives, this gives more of a reason to get this figure for those who already have the Kotobukiya one.

I'm nitpicking, but I think they could've changed that Mega Buster effect part to something more interesting, as X and Full Armor X already came with this same part.

I've had just bad experiencies with the D-Arts Line so far, but I think I will give this one a chance, I hope that the simpler sculpture ends in a more consistent product.

Hmm... which ones were bad, just out of curiosity? The only D-arts I own are Wargreymon and the shiny Comic Con version of Megaman X, both of which are solid pieces as far as I can tell. Not outstanding, but I can't find any major flaws, just annoying minor ones. I was planning to track down a Zero sometime...

I have Full Armor X and the two Zeros.

X's left arm broke just below the shoulder within a month of very little use after I received the toy. The plastic resected, then I was going to turn the arm and it broke. I glued it back, but it lost an articulation. Also, the head came with a minor assembly flaw, but nothing serious.

Both Zeros' hairs are attached to the head by a little piece of plastic that I'm pretty sure will break soon or later.

So far I've only heard good things about the D-Arts line and, actually, they look pretty nice on the shelf. It may be that I had some bad luck, but once I get the rereleased Normal X and this Megaman, I quit.

With a QC record like that, I can't say I'd blame you. Thanks for the insight!