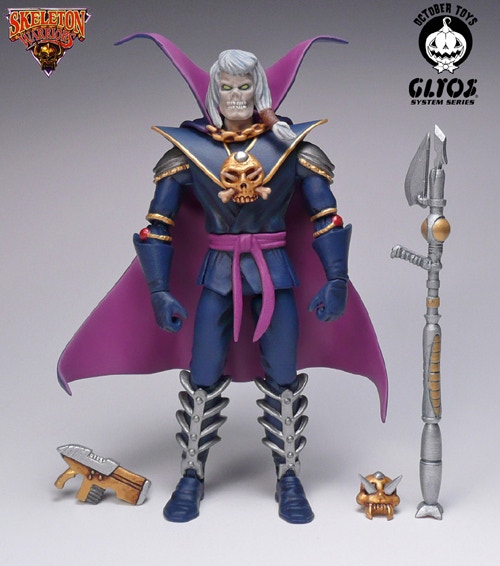 We are super excited to bring you the next bad to the bone Skeleton Warrior action figure - Grimskull!

After successfully launching the first figure in our line of highly detailed collectible Skeleton Warriors action figures, Baron Dark, we are back with the first human sized addition to the line - Grimskull! After a struggle with Baron Dark over the Lightstar Crystal, Joshua Steele was transformed into the undead Grimskull, living his life between light and dark and searching for redemption as he travels in the shadows. 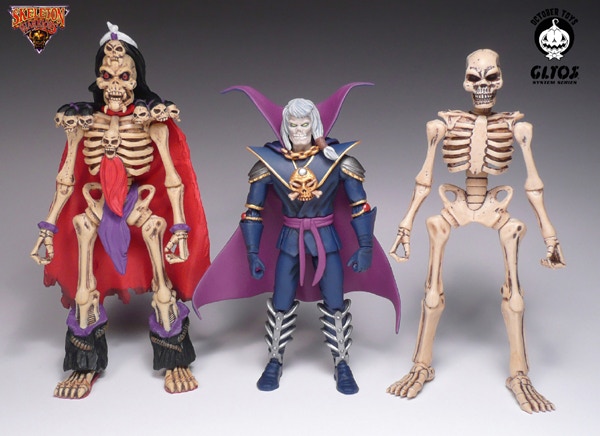 As toy collectors ourselves, we have updated and redesigned this figure with collectors in mind, drawing inspiration from the 90's cartoon character as well as original concept art provided by the awesome team at Goddard Film Group, LLC.

Possibly the coolest feature of these new figures is that they are Glyos compatible!

The Glyos System, developed by the insanely talented Matt Doughty of Onell Design, is a system for making action figure parts interchangeable and is currently used by several independent toy companies. These figures utilize Glybrid style joints, which allows for a combination of traditional insert molded articulation with the swivel based Glyos fit functions. We have been working closely with Matt throughout our development process to ensure maximum compatibility while still maintaining the unique characteristics of the Skeleton Warriors. 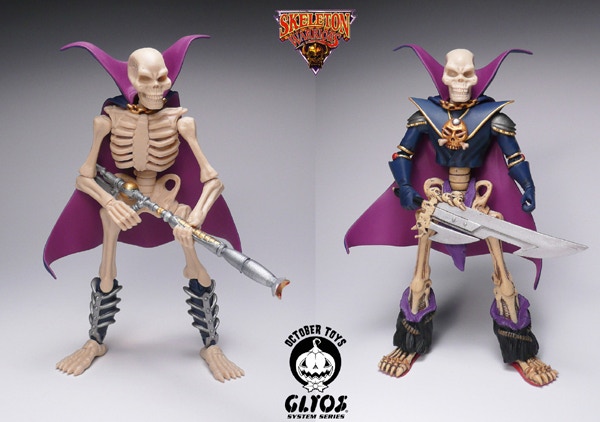 That means you can break these figures apart, reassemble them, and even use the parts interchangeably with other Glyos System brands such as The Four Horsemen's Power Lords, Outer Space Men, and even classic Onell Design Glyos figures! 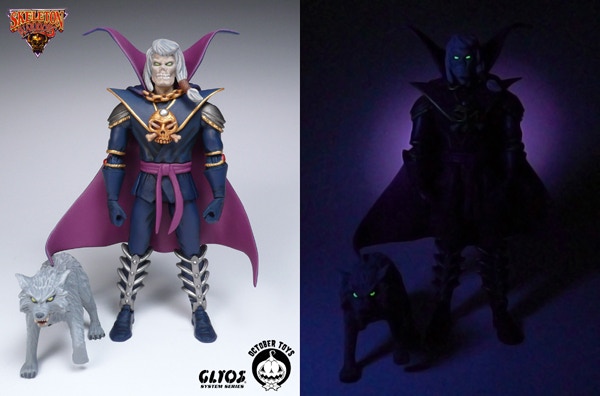 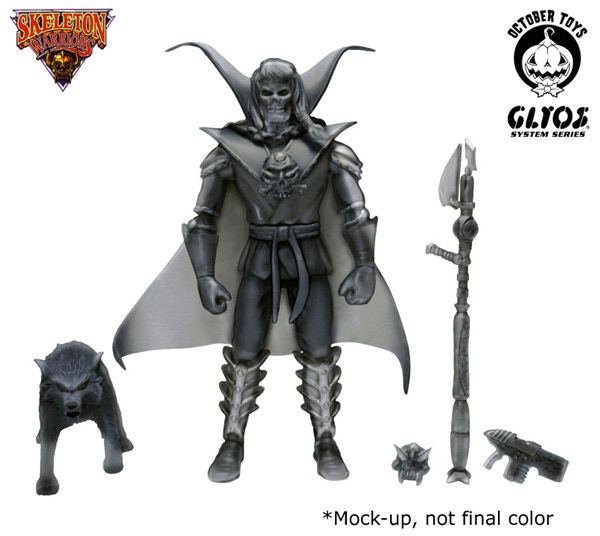 As you can see, Grimskull is ready to go into production as the first human sized figure of our updated Skeleton Warriors line. That's where you, the amazing Kickstarter community come in!

Along with the standard and Shadow versions of Grimskull, we have some awesome incentives including...

This skeleton figure is the perfect complement to every skeleton army! This massive 5", PVC, unpainted Glyos compatible figure comes in a bag and is the basic building block for all sorts of action figure adventures. Like Baron Dark, he is a big baddie!

We have some really fun stretch goals planned, the first of which is none other than Grimskull's pet wolf - Stalker! If we reach this first stretch goal, Stalker will be included with every Grimskull figure at no extra charge. 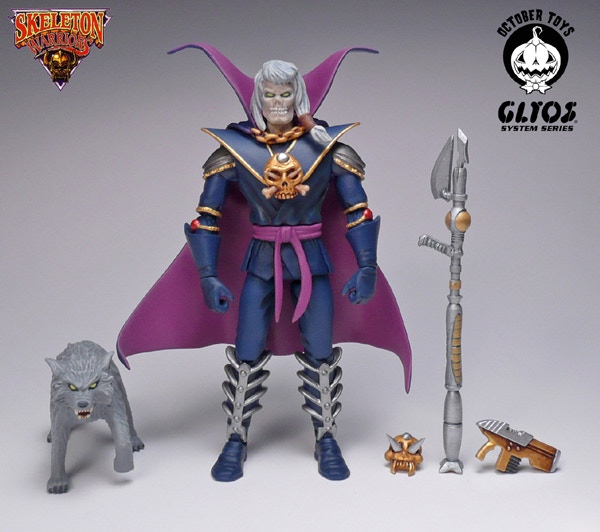 Stalker (will be included with Grimskull) 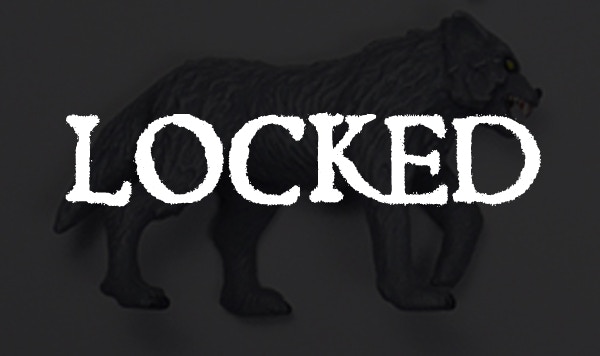 If we can keep the support growing, more awesome surprises from Luminicity await! 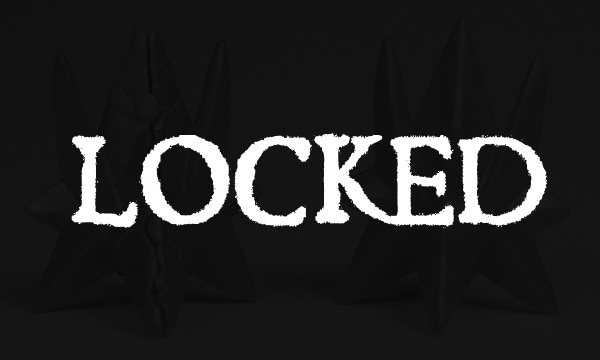 Growing up as action figure fans and monster aficionados, we were naturally drawn to the crazy fun Skeleton Warriors toy line when it debuted in 1994. It more than delivered on the rad skeleton aspect with overall awesome figures, but it was a little disappointing that the skeletons lacked much articulation and were basically stuck in very limited poses. That, combined with the fact that we were teased with a never produced second series of characters, led us to investigate the possibility of creating brand new, updated Skeleton Warriors figures...and with your help, that's exactly what we're doing! We appreciate your time and sincerely thank you for checking out our Skeleton Warriors project!

For more in the wonderful world of Glyos, please visit http://www.onelldesign.com