TEMPE, Ariz. — Sept. 9, 2008 — Today McFarlane Toys along with Microsoft Game Studios have announced the availability of action figures for “Halo Wars,” the strategy video game based on the legendary “Halo®” universe for the Xbox 360. The figures are expected to hit mass retailers in spring 2009 and retail for around $10 each.

“Halo Wars” is a real-time action strategy game created exclusively for the Xbox 360 that allows players to shrewdly direct UNSC forces in realistic warfare. Set early in the epic war between the Covenant and UNSC made famous by the “Halo” first person shooter games, “Halo Wars” allows players to command the armies of the UNSC during their initial encounters with the Covenant, including familiar units such as UNSC Marines, Scorpion Tanks and the iconic Warthog. It provides a fresh perspective on the war while bringing new heroes to the battle. “Halo Wars” will be available from Microsoft Game Studios in early 2009. 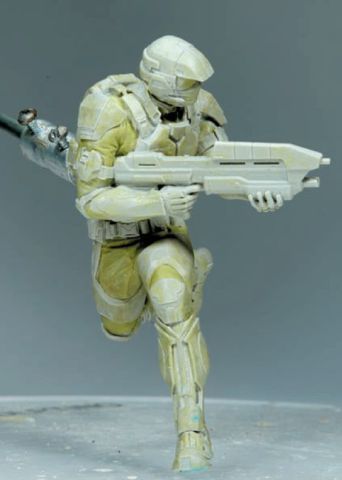 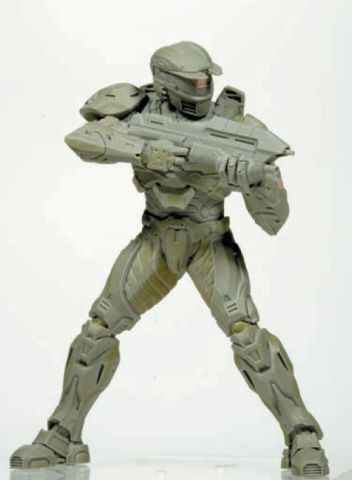 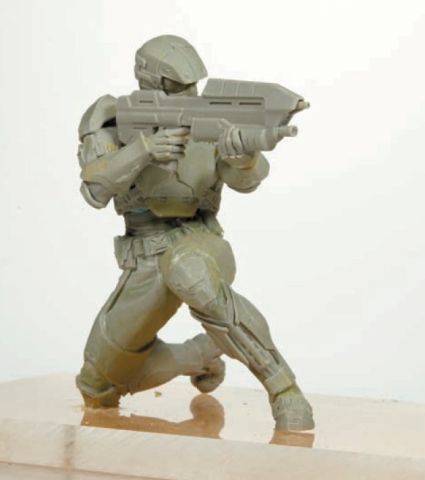 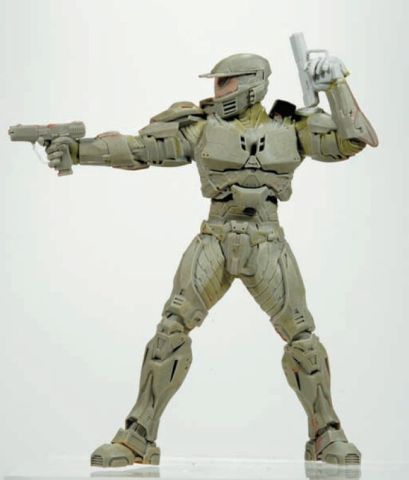 The figures are 2.5 inches tall and have mobility at the waist. Each three-pack features “Halo Wars” characters with different poses and colors with “Halo” weapons. Series One features four unique three-packs:

SET 3: UNSC TROOPS
2 - SPARTAN soldiers (one with two Plasma Pistols and one with an Assault Rifle)
1 - Marine Infantry (with a Assault rifle)

Stay tuned to www.SPAWN.com for all the latest news

Grammy-and Emmy-winning producer/director Todd McFarlane, creator of Spawn and the founder of SPAWN.com, is the force behind McFarlane Toys, one of America’s top action figure manufacturers. With an eclectic array of movie, TV and music licensing tie-ins – as well as the officially licensed teams of the NFL, NBA, MLB and NHL, McFarlane Toys has become a leader and redefined the standards within the action figure industry. For complete information on this pop-culture powerhouse, visit www.SPAWN.com.