Look at the avalanche of Votoms Stuff

Also be on the lokout for a re-release of the 1/12 Chirico figure in September. 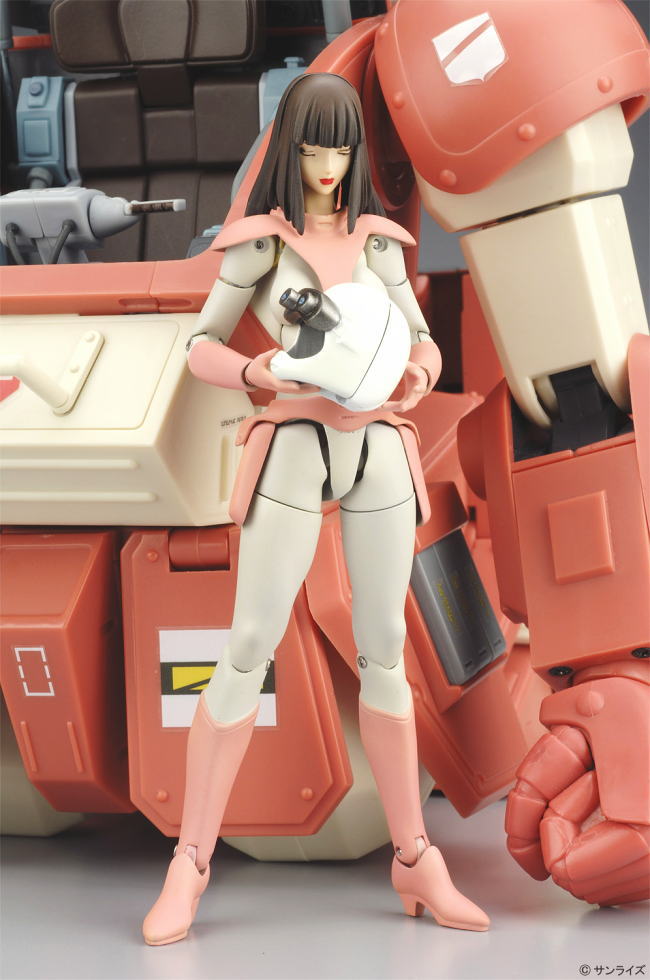 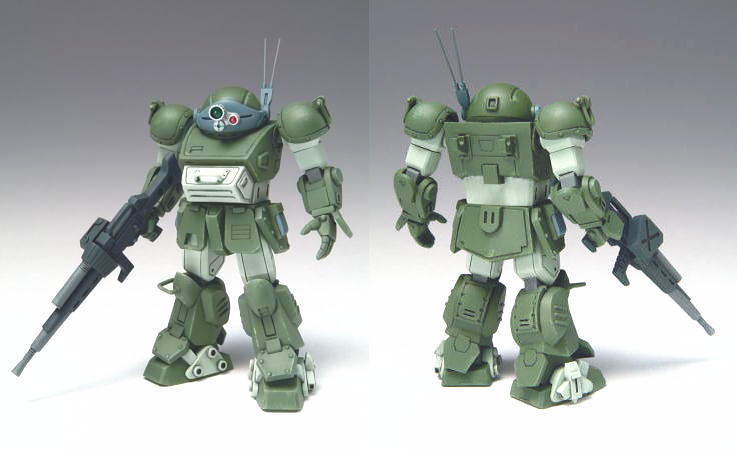 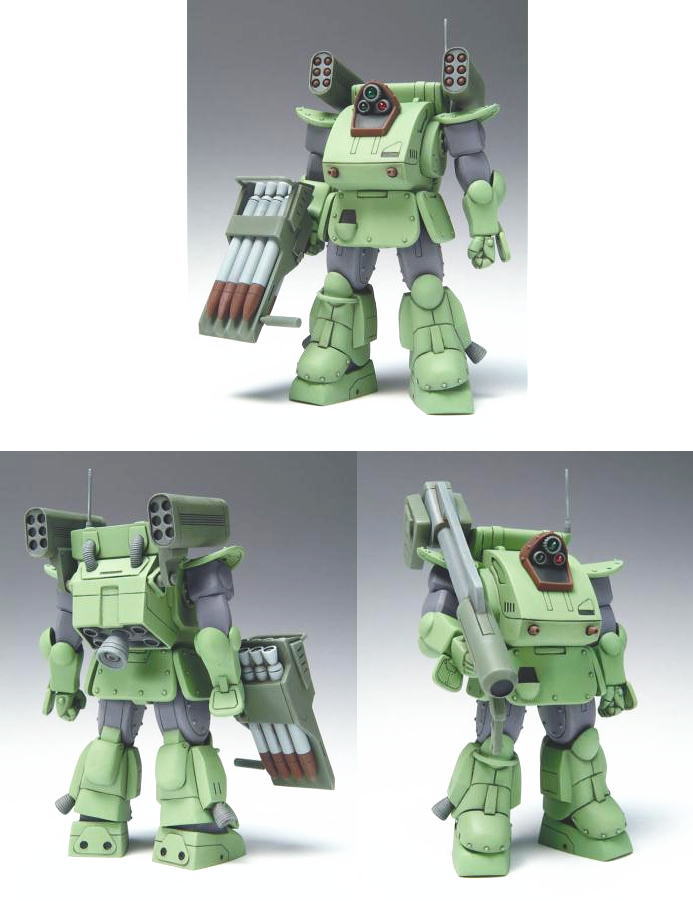 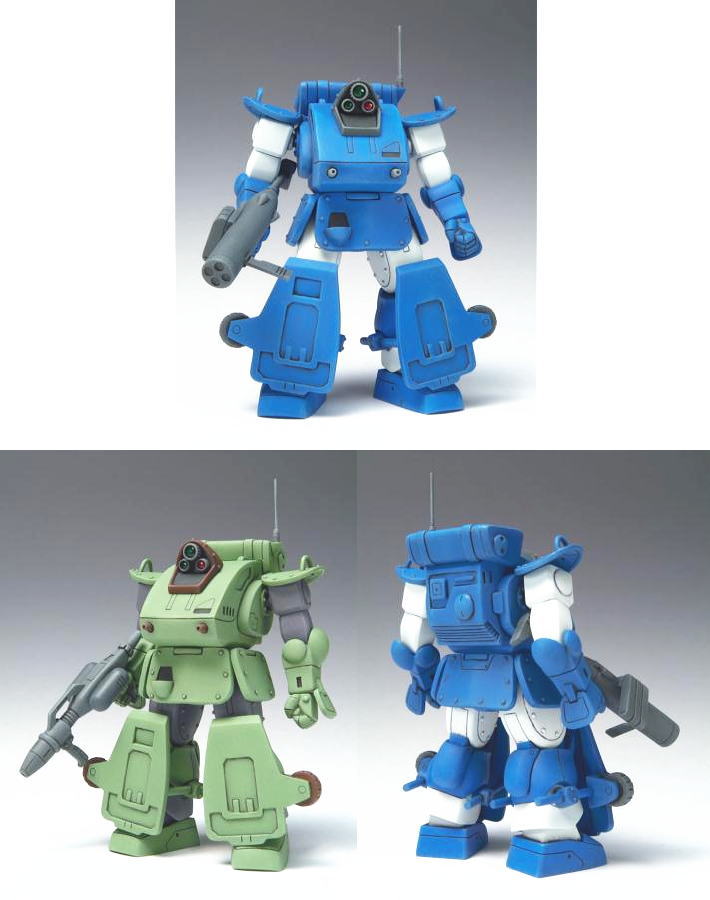 What's this, the 4th Repaint? This time you get Shogo with a helmet. Due October for 16,800 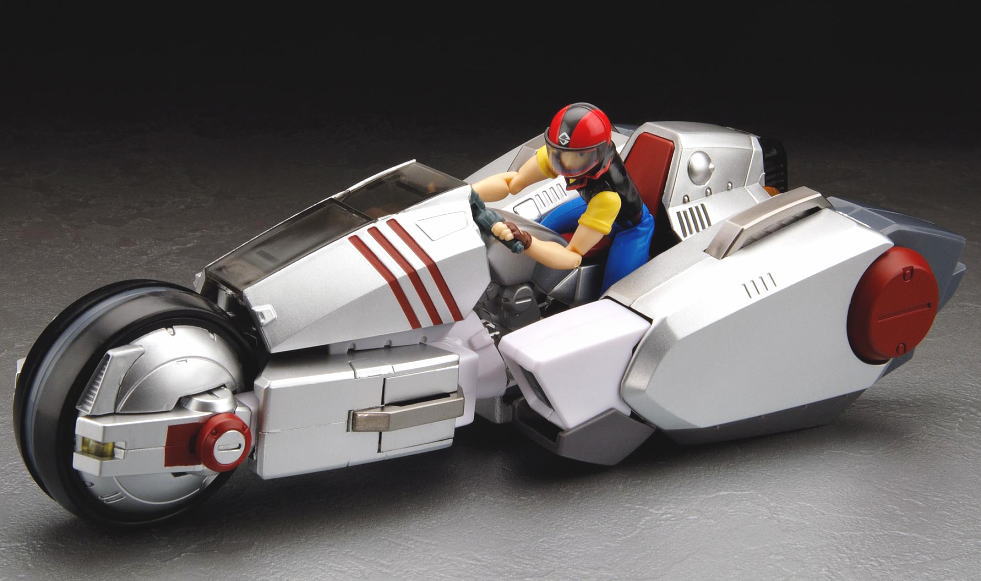 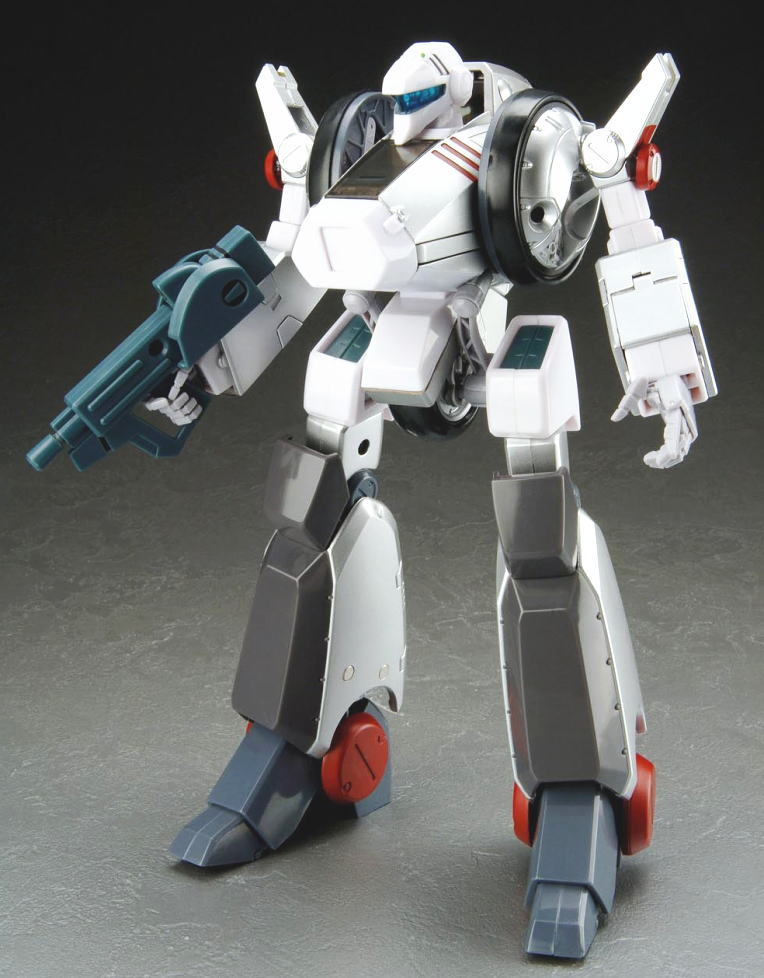 Some standard advertising sheets for the getter and the VF-1s.

My Bad, I thought this was the Revoltech... This is what I get for trying to translate Chinese on my own... 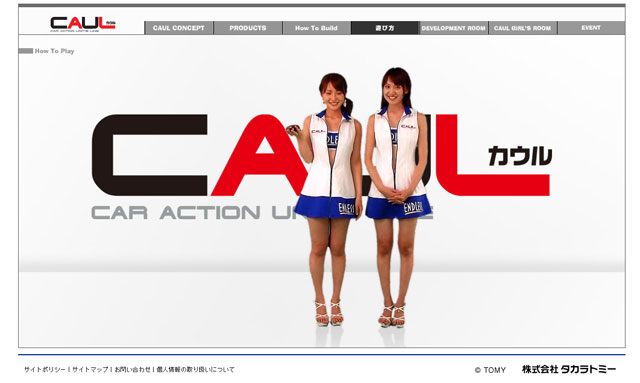 Official Pics of both versions of Bandai's Soul Spec Dragonar. Looks like a must-have.

I do like Votoms so this update was a nice Votoms pack. I keep meaning to post a review of the Takara 1/18 line of Microman Votoms stuff. Far superior to the Yamato offerings IMO.

Dragonar is looking to be the best Soul SPEC yet. Great love for a nearly forgotten mecha. I hope they continue to make a few more from the series.

Since when did CDX start mentioning resin kits?

We dont often mention resin kits, nor do we review them, but VOTOMS is very popular and I thought people would be interested to know about them.

That Fyanna figure looks completely nekkid. Aside form that it looks great, some really knock out articulation.

I've always wanted to like VOTOMS more, but they're so squat.

And while I'm digging the shin getter, I've got another one already that stabs with it's ridiculously long and pointy ax every time I walk past it. :)

The pictures here are actually from the Studio Half Eye face-open Gaiking, and as usually it's totally over the top. I can't wait to see how these combine to make Gaiking the Great!

Here's a link to Studio Half Eye's page.

To try to change the world I will plot and scheme!

Thanks for that - the page I got it from wasn't clear...