Underground Toys are proud to be representing the BBC Doctor Who and Torchwood toy lines, as well as promoting many other toys, at the world's largest gathering of entertainment fans - the San Diego Comic Con (July 24 – 27).

We will be offering exclusive 5” action figures at the BBC booth no 3635 and they will also be available at The Underground Toys booth no 3949. The exclusives are 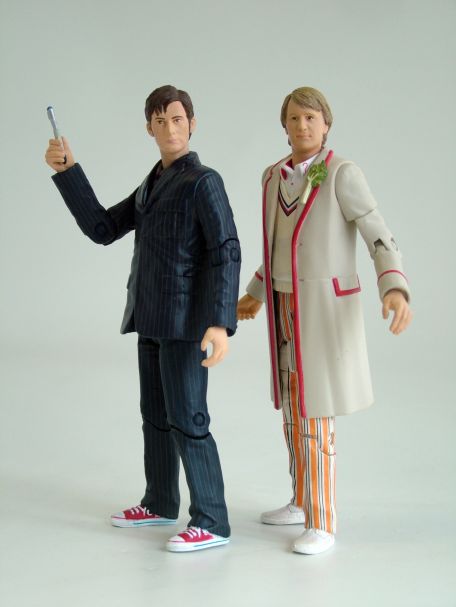 b) 9th Doctor exclusive variant. Each figure has been specially commissioned in limited numbers for San Diego Comic Con and each is individually numbered. 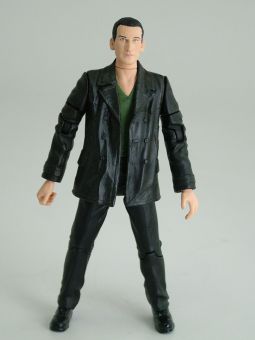 All figures are expected to sell out quickly.

The 9th Doctor features the green shirt worn by the Doctor in the Fathers Day episode of Series 1, while the 10th Doctor wears the darker shirt and tie, and the 5th Doctor comes with the later style, Edwardian cricketers outfit together with the iconic celery stick, as worn in the one off, specially written episode, Time Crash (see images attached).

For Doctor Who and Torchwood merchandise, news, stars and fun, visit Underground Toys booth no 3949!