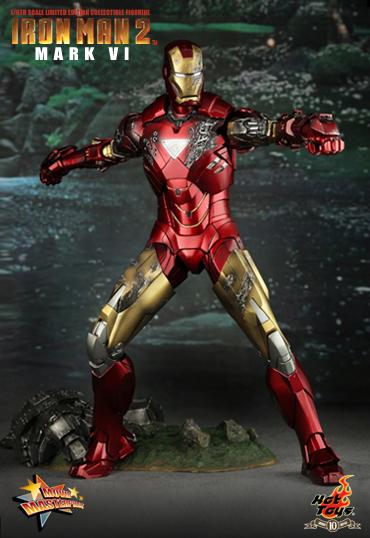 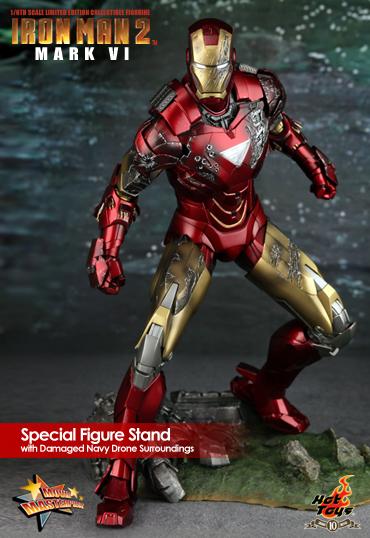 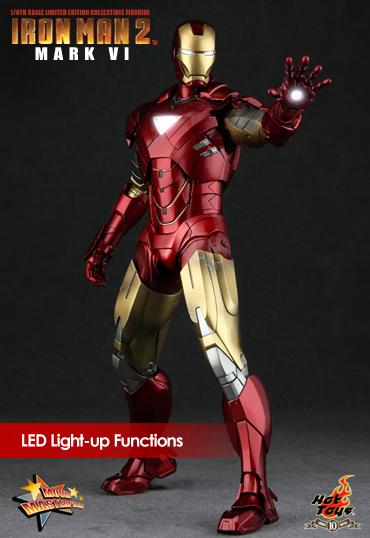 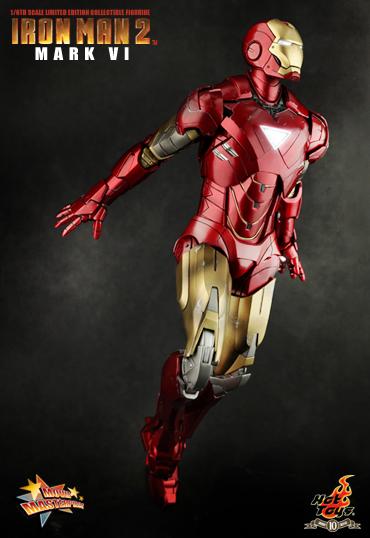 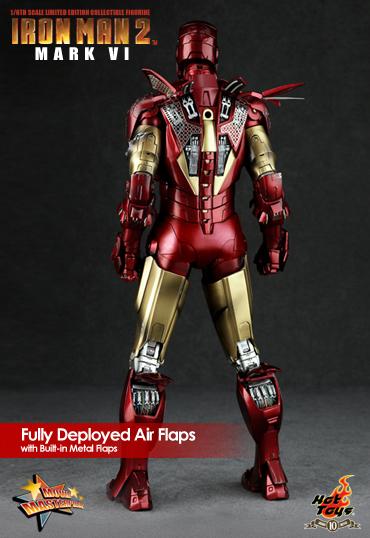 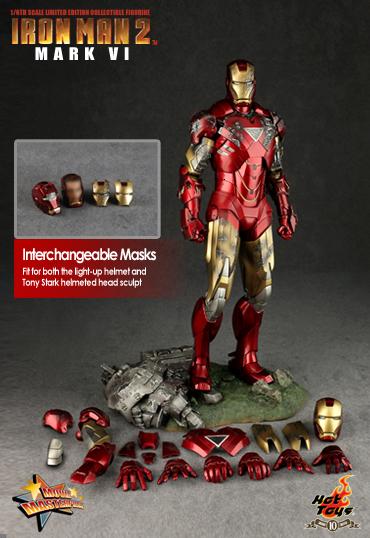 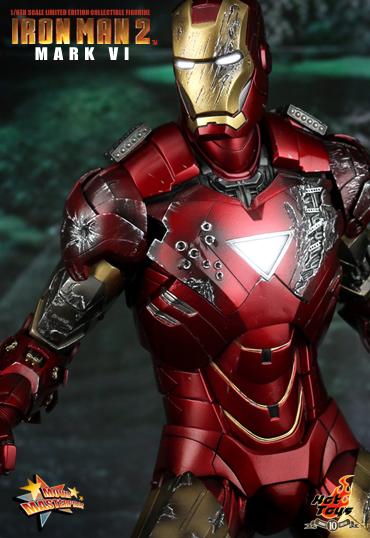 Remarks:
- Prototype shown, final product may be slightly different
- All information is subject to change without prior notice.
- The above release date is for reference only, please check with your local distributors and wholesalers for more accurate details.

Wait, no separate head of Starky? oh well, it looks superior to any other release I've ever seen.

Making the battle damage parts with the clean parts in one complete set is awesome, but eliminates the potential for a second release later, which Hot Toys loves. I'm sure it'll be fine, but I just hope the swappable bits fit securely.