Kotobukiya has announced that they will be hosting an EXCLUSIVE DRAWING CONTEST at the upcoming mega anime and comic convention, San Diego Comi Con 2008. They will be giving out statues that you will not be able to purchase anywhere in the world! From Kotobukiya’s top secret vault come gifts selected just for you!

Each day visitor’s will be able to swing by the booth and enter for a free drawing contest. Winners are chosen at random and the lucky winner will be given the prize on the same day!

On Friday July 25, 2008-5:30PM, the lucky winner will be able to receive a DARTH VADER “BOUNTY HUNTER SERIES” ARTFX STATUE from the great Empirical Vader himself! This event will be supported by 501st Region and fans may have the chance to see some more special guests at the event.

Also available at the booth;

Stop by Kotobukiya for a selection of brand new items for sell! Amongst the vast selection fans may want to pay special attention to the following items:

*Just for the event Shunya Yamashita has autographed 20 of his art book and will be available for limited exclusive purchase. 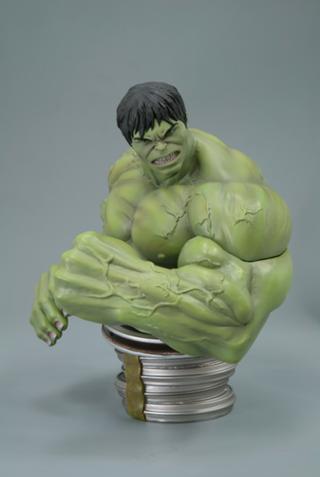 Limited to 300pcs, This is the inaugural Fine Art Bust in The Kotobukiya Collection, and San Diego will be the first time for any Marvel item from Koto’s new series to be made available.

To try to ensure that fans attending on different days of the convention will all have an opportunity to obtain the Hulk, each day’s sales will be limited as follows: 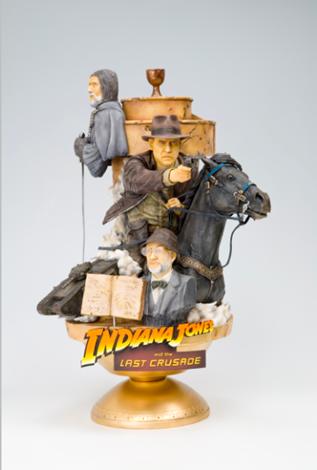 Also available, will be the final epic masterpiece from the INDIANA JONES ARTFX STATUE series.

The excitement begins at Booth #2301 starting with SDCC Preview Night on Wednesday July 23rd and running through Sunday July 27th . Kotobukiya welcomes everyone to swing by our booth. Kotobukiya’s English speaking members from Tokyo will be there to greet you!