Want to know what's changed with the renewal version of Daltanias? Here you go:

The box has been updated to represent the original Chogokin release 1979, and is now horizontal. 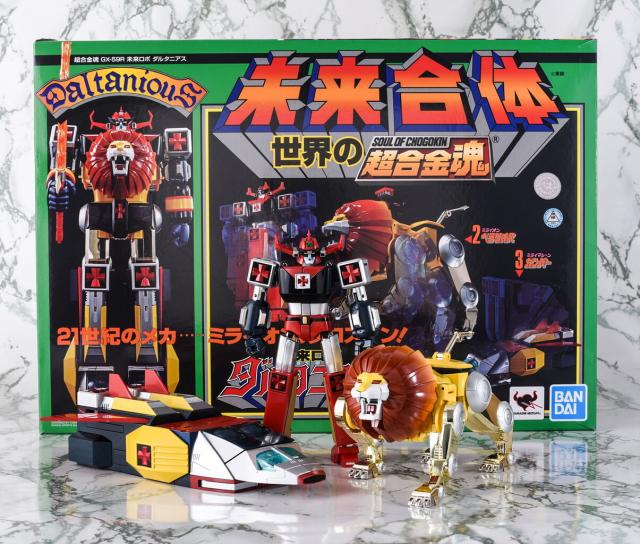 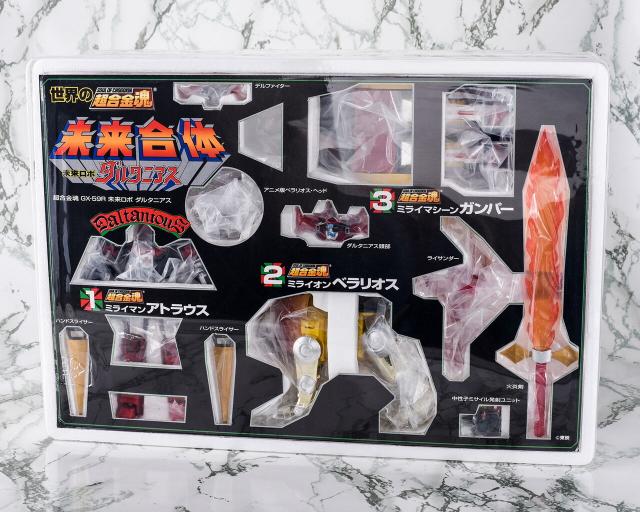 The head of Berarios has been completely retooled to resemble the 1979 version. In addition, the color of the body has changed, and the limbs are now chromed, just like the original. In addition, you get an additional head - the 2011 release painted like the 1979 release. 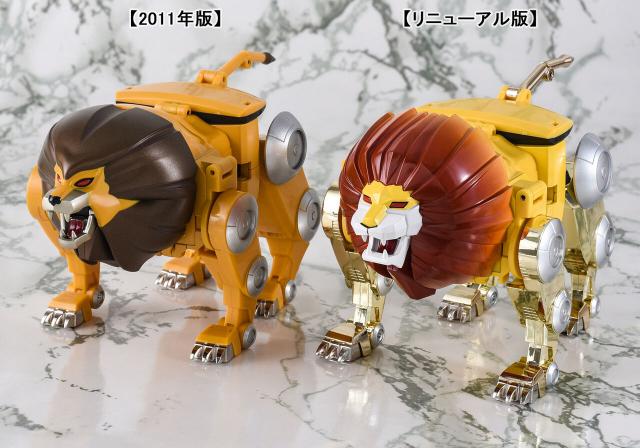 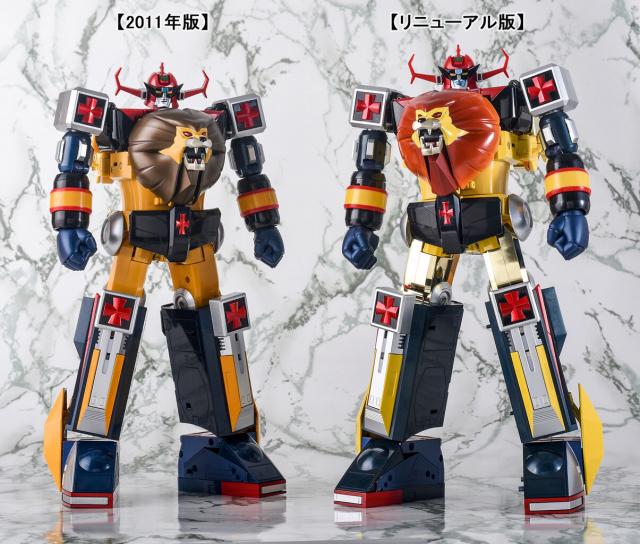 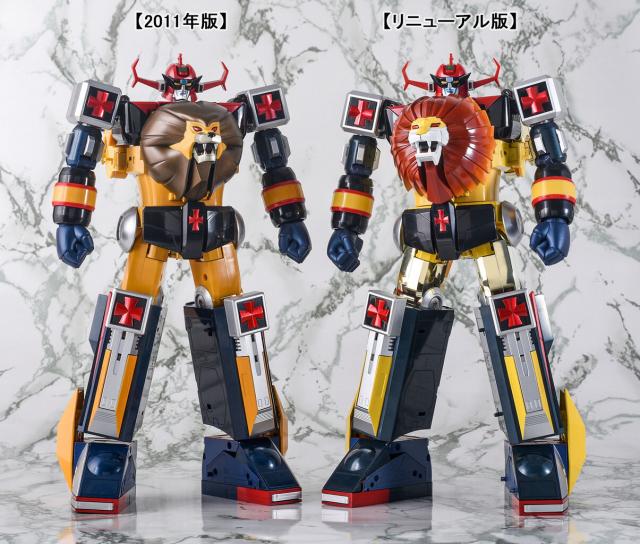 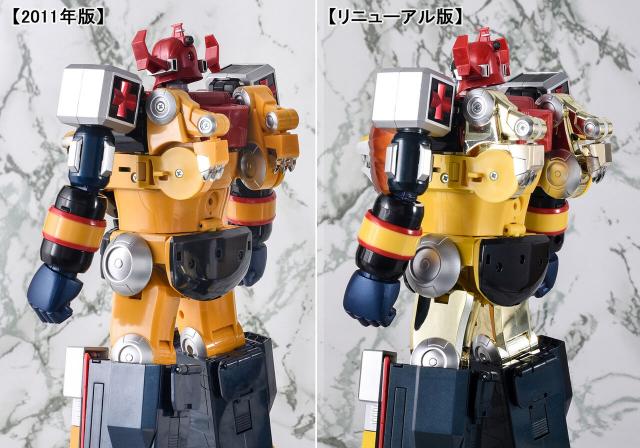 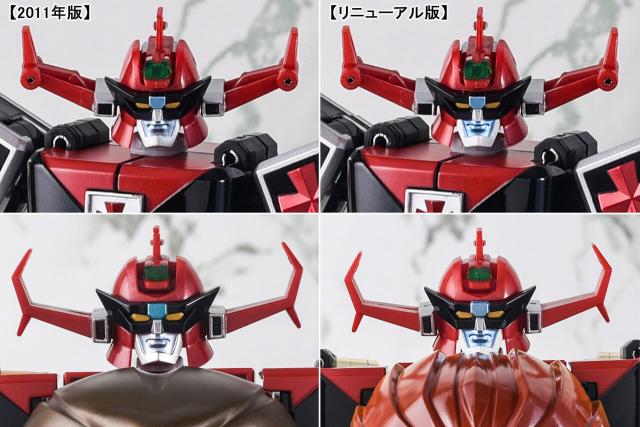 An additional connector is included to hold the lion head that is not in use. 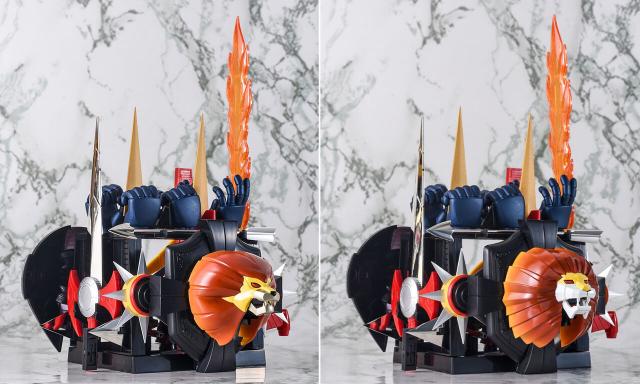 All the weaponry is the same 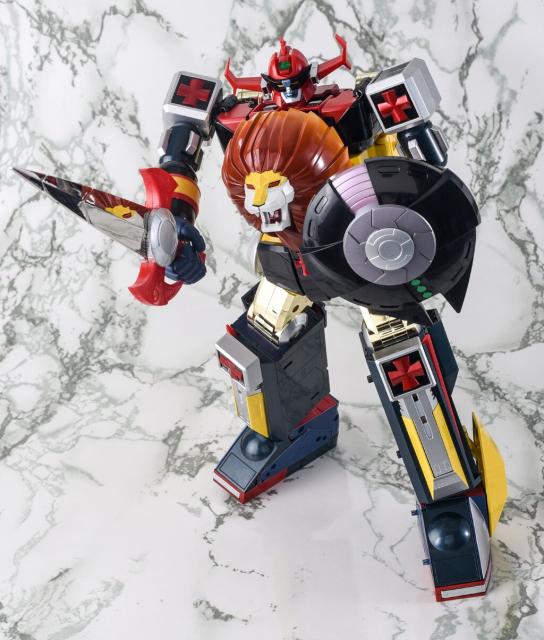 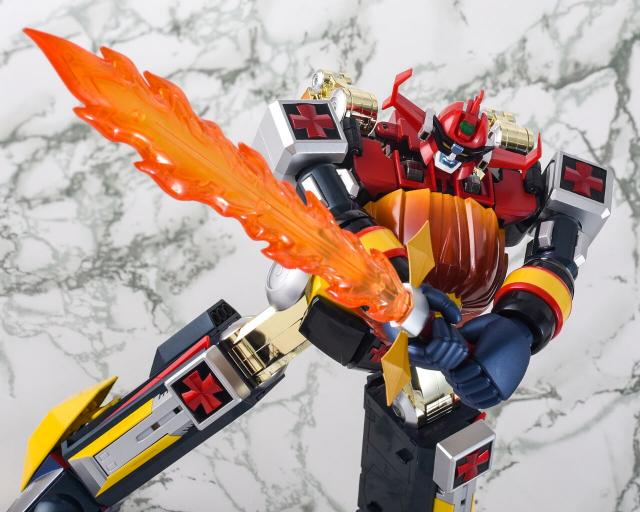 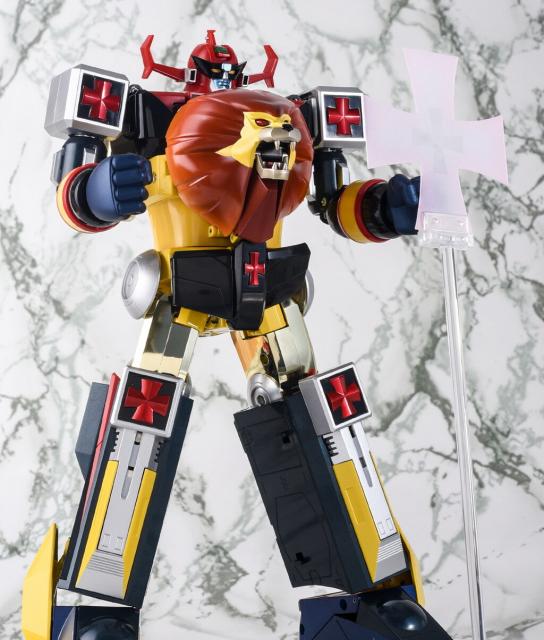