Max Toy Company is the brainchild of Mark Nagata, a local San Francisco artist, toy collector and designer. He's been releasing some of the most innovative stuff in the tradition of classic Japanese character toys. This year at comic con, Mark has created a whole series of limited releases, most of them that he hand-painted himself. Details and pictures are below.

1. TRIPASU - Cronic x Max Toy Company
Cronic is a Japanese workshop run by Naoki Koiwa, who has made a name for himself by sculpting and producing super limited run kaiju designs. Tripasu sculpted and produced in Japan by Cronic, based on Mark's design, and hand-painted by Mark. Only 15 have been painted for the show. 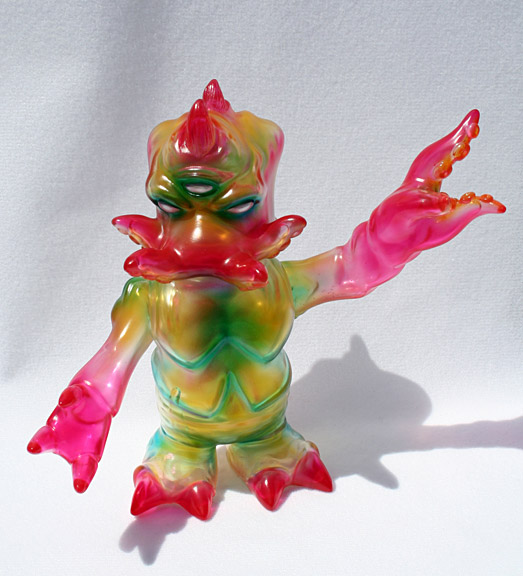 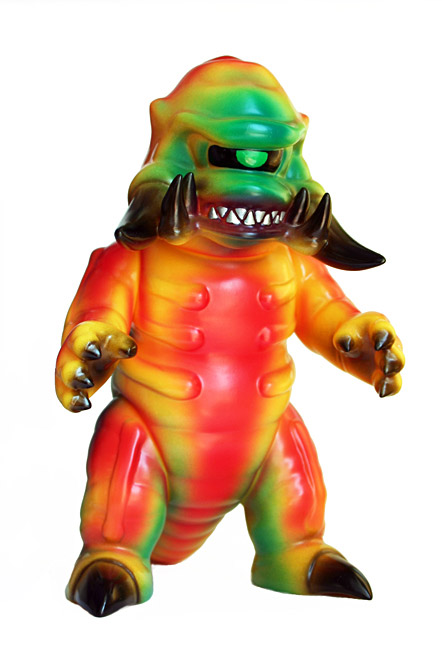 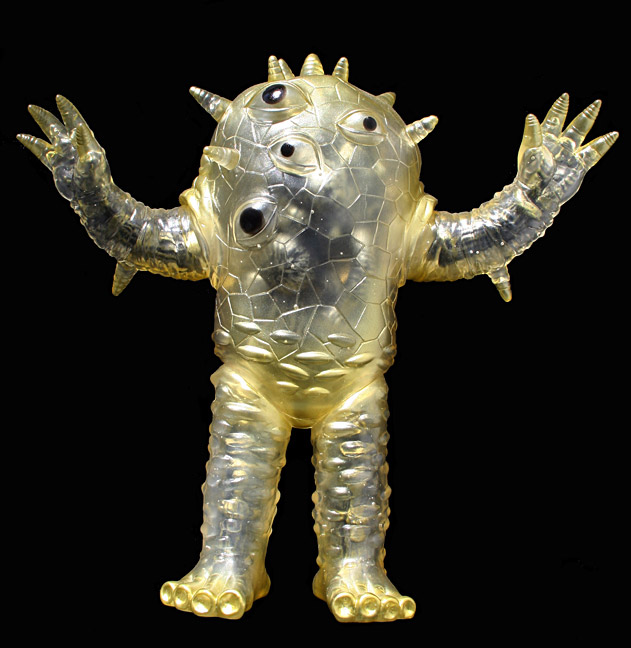 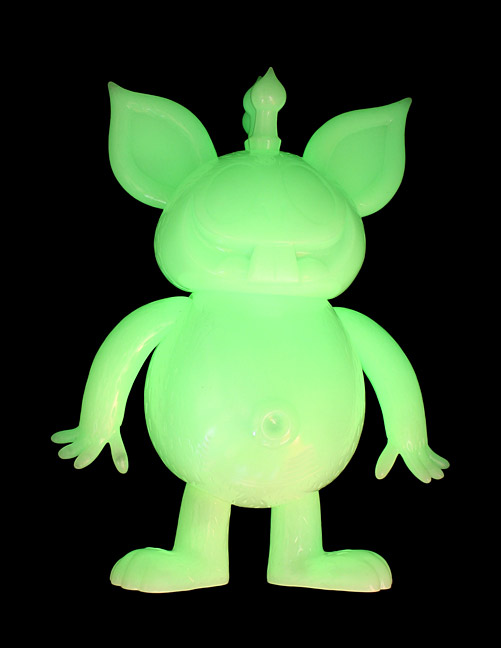 5. BOY KARMA (Glow in the Dark and Solid Black editions) - Mark Nagata
Boy Karma is the mascot of Max Toy Company; 30 pieces each of these two special editions will be available during the show. 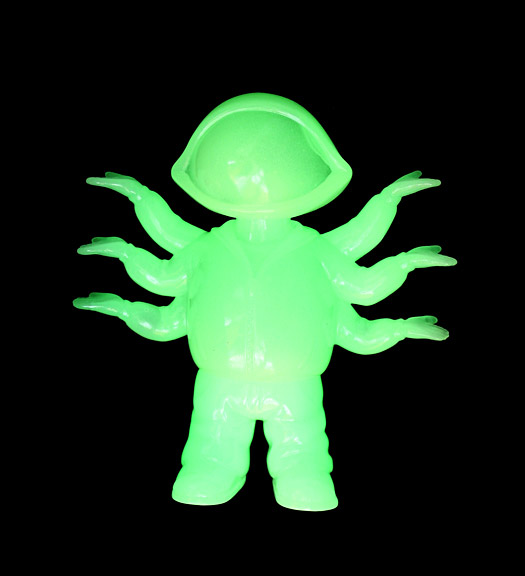 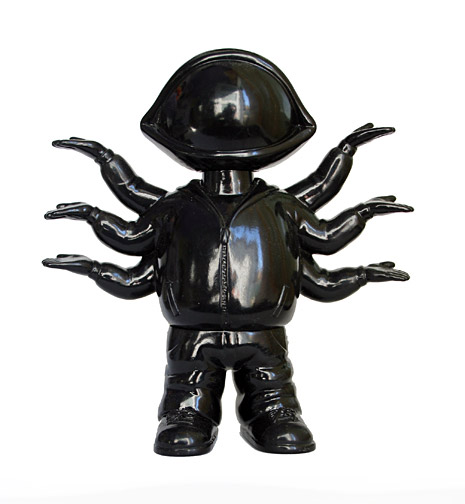