Doraemon crystal ball from Jun Planning. 190mm tall, 4,800¥, due September. Looks like it has light and sound. 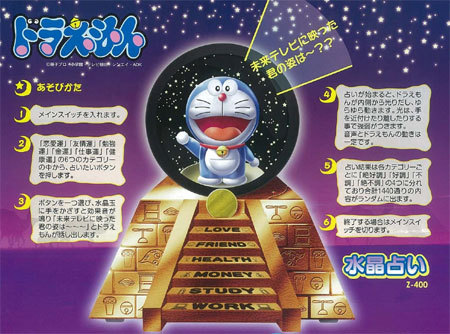 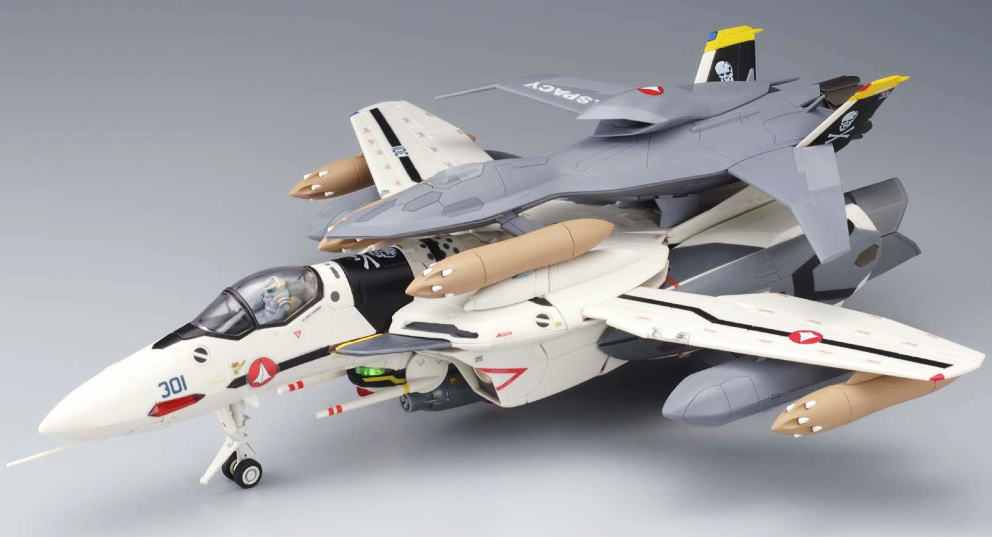 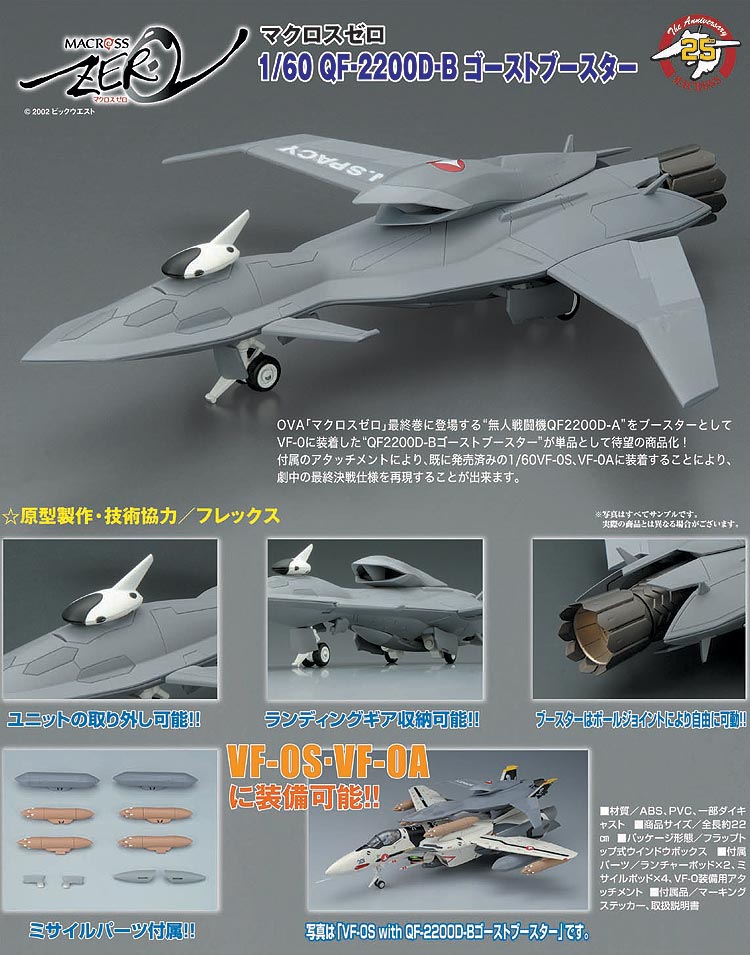 Who knew - kewpie dolls are popular in Japan. The Rose O'Neill Kewpie International Co.,Ltd. is still pumping them out, and does character licenses. Looks like they are doing a bunch of Tatsunoko characters. Each is around 33mm tall and will retail for 525¥. Release date TBD. 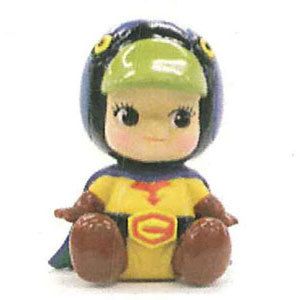 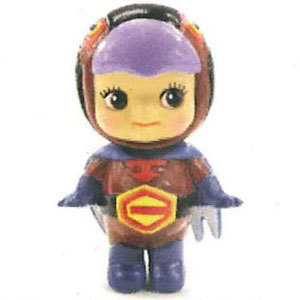 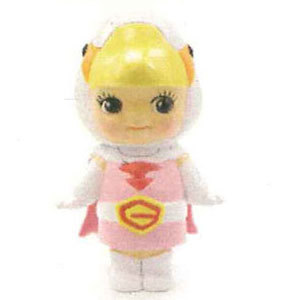 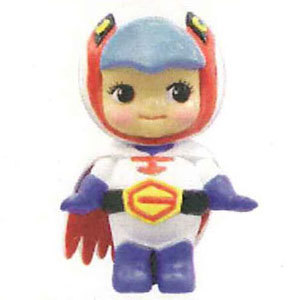 Fully articulated action figure "Enki" from Gurren Langan, made by Konami as part of their Impact Model Series. 14cm tall, 3,990¥

On sale September 2007. Non-scale plastic model kit. 122mm tall, 50 parts. It's only 5 inches tall, but the thing only costs 800¥. Wonder how much work it will take to make it look like the pictures? Game machine prizes of Raideen. 30cm tall, includes variant faceplate. made out of vinyl. Available in both color and black versions. Due December 2007. 1,425¥. Thanks Darren. From Bandai, a diecast rendition of the populat Tofu Oyako, from yet ANOTHER new chogokin line. Check out pics of the combined form of Gaiking!