This year, Toynami will have its biggest presence ever at Comic-Con International: San Diego, and coming along with it is our biggest assortment of show-exclusive product! Available at the Toynami booth will be products from our special guest Tamashii, Bandai's exciting new collector-focused label. Tamashii will also be showing exciting new prototypes, products and dioramas at the Toynami booth, all making their North American debut!

FUTURAMA: Robot Santa/Santa Bender Two-Pack
$50 (production limited to 2,000 units)
He's dreaming of a Red Xmas! Available only at Comic-Con is this robo-packed box set, featuring that Yuletide terror Robot Santa and his temporary replacement, Santa Bender! You can get one whether you've been naughty or nice! 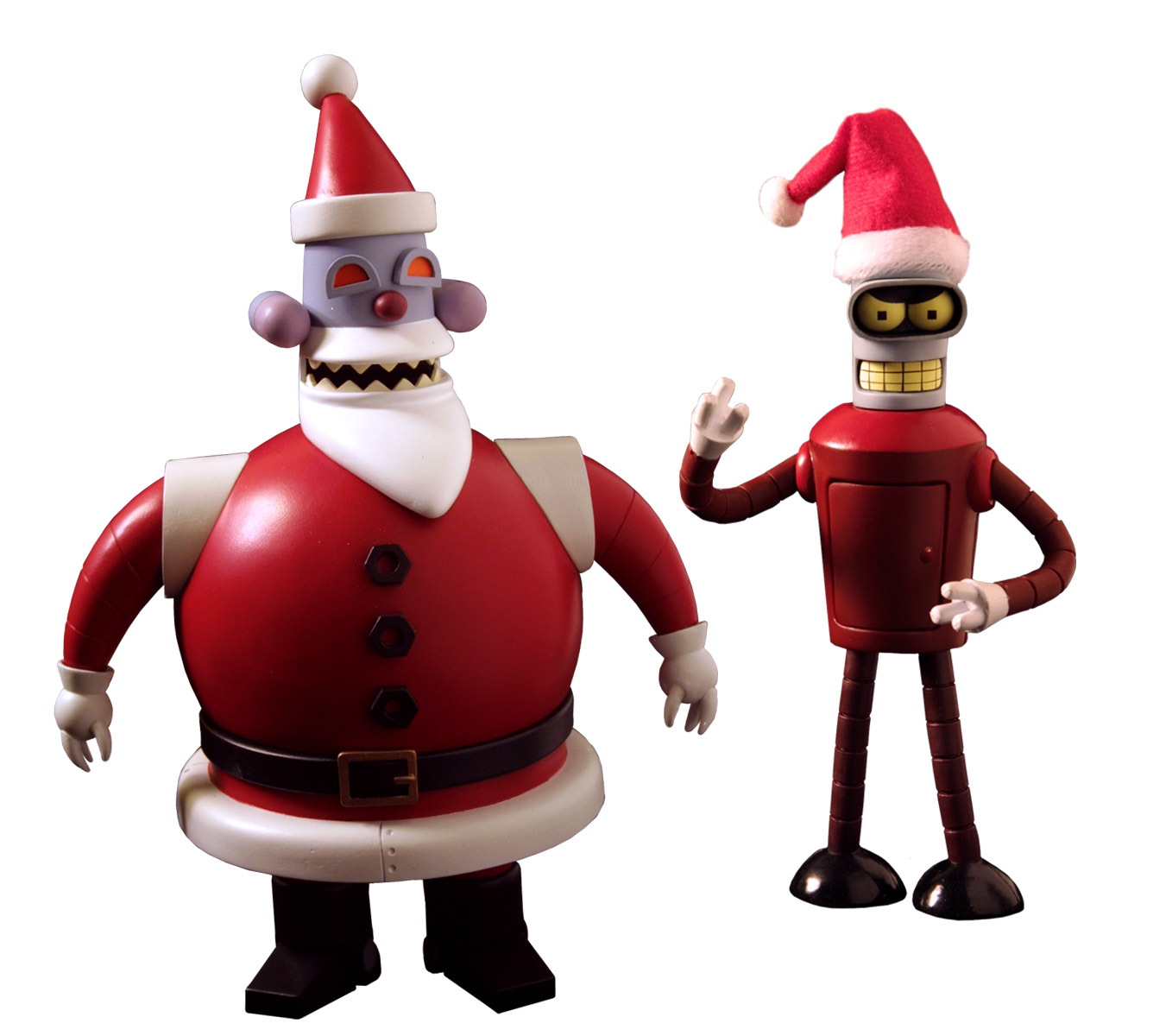 SKELANIMALS: Cute As Hell Jack
$30 (production limited to 500 units)
You can adopt your own Comic-Con pal with this year's SKELANIMALS convention exclusive: the adorable Cute as Hell Jack! 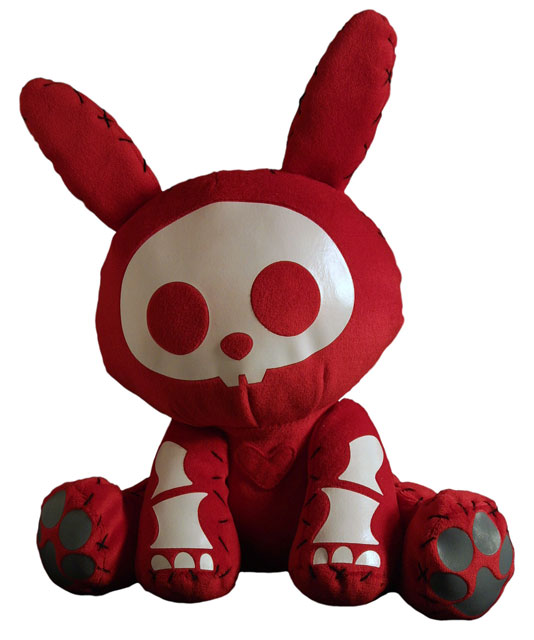 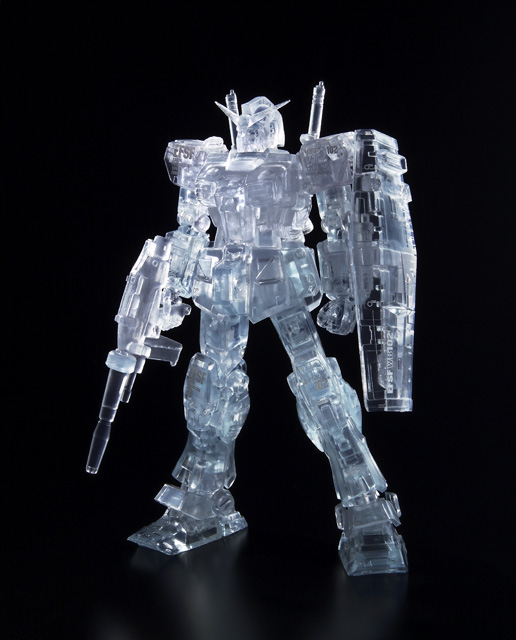 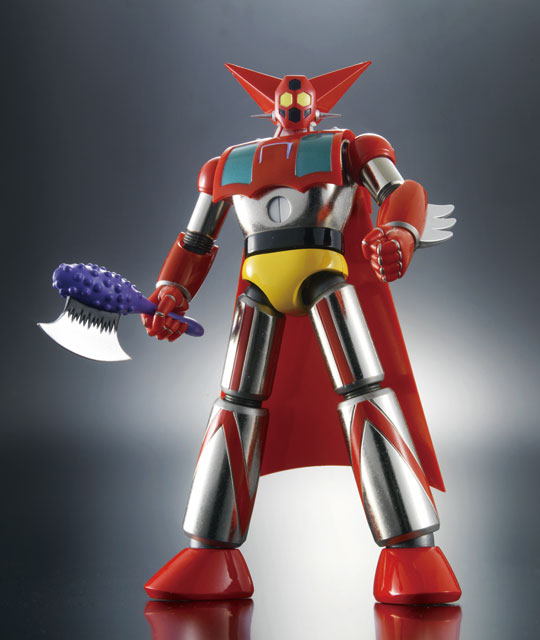 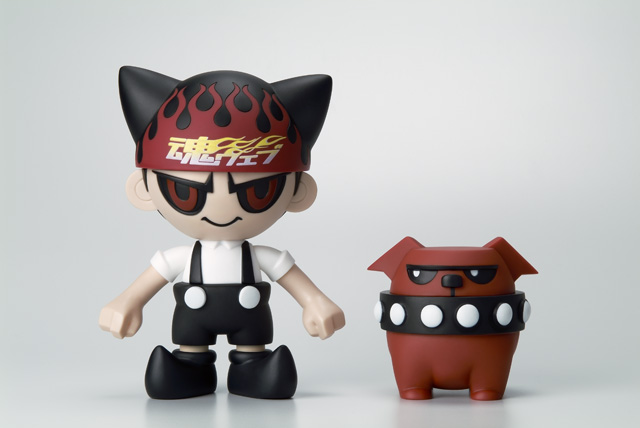 So when you hit the Comic-Con floor, make sure to make Toynami your first stop! Come check us out at Booth #3229! See you there!