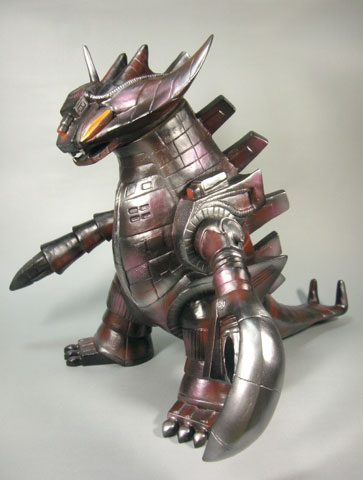 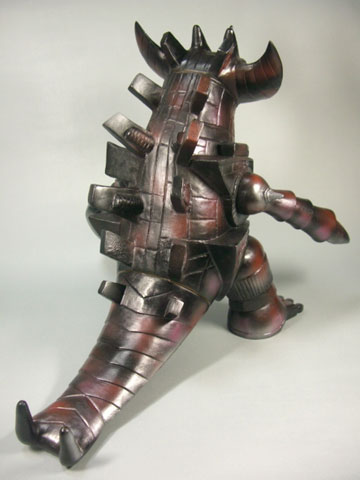 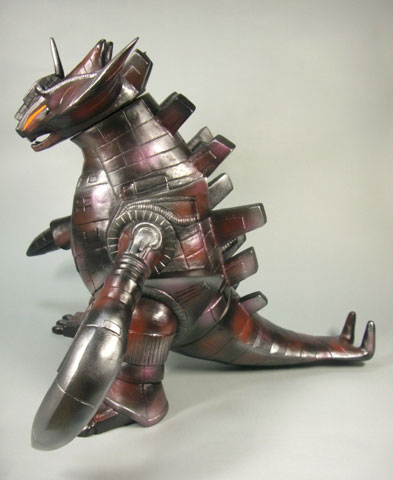 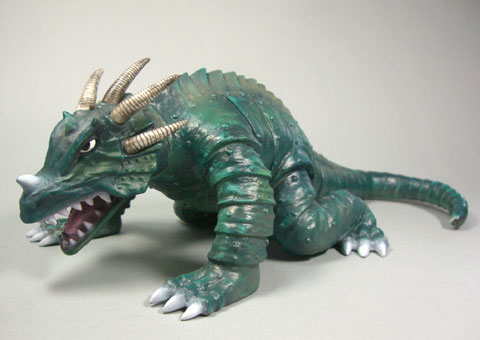 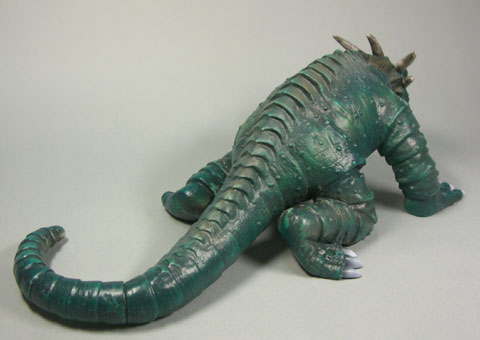 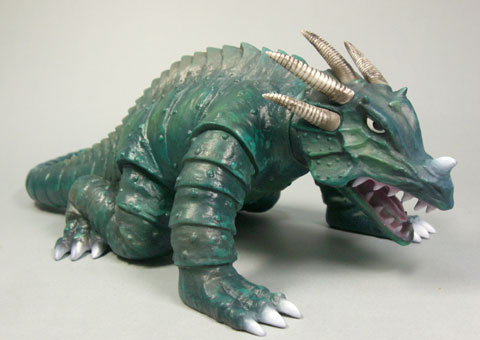 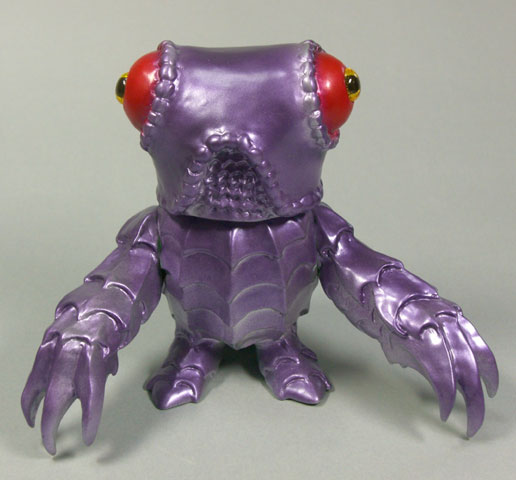 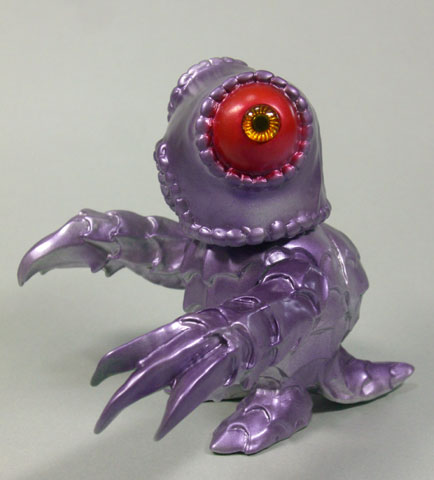 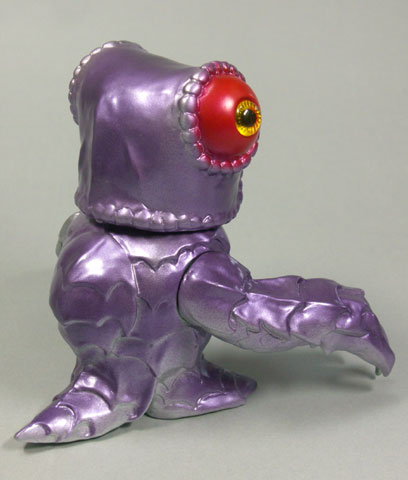 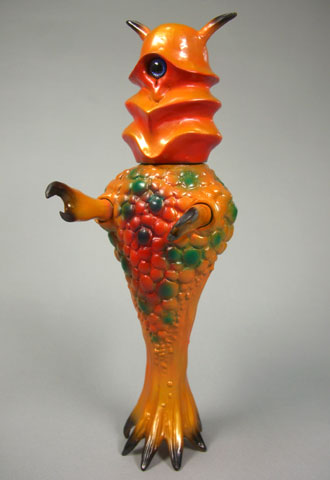 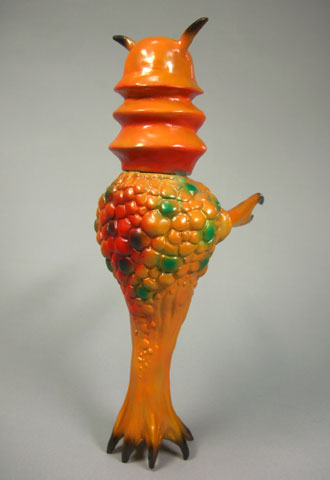 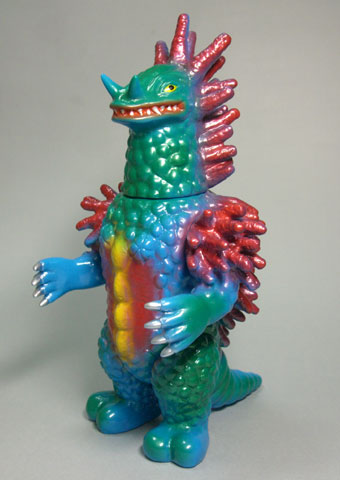 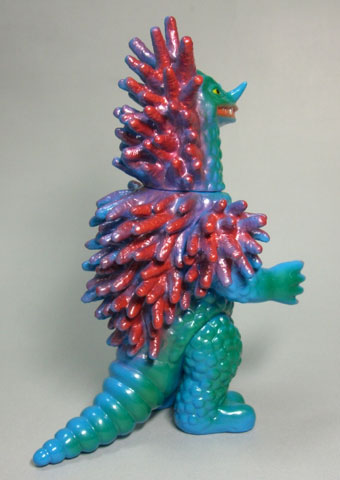 2 comments posted
That Grand King is nice, but

That Grand King is nice, but seems really redundant. Marusan's is just as nicely sculpted, the same size, and just was re-popped again in the "crystal kaiju" series.

Zeron, or at least the costume, made an appearance in another show before Spectreman. Back in the late 60's/ early 70's a company known as "P Productions" created a short teaser for a show called "Jaguarman" which later became "Tiger7." As far s I know, that was the first TRUE appearance of the costume. The costume made a second appearance in the Spectreman pilot/teaser known as "Choujin Elementman." Unfortunately this was removed from youtube. The third appearance of the suit was in the regular Spectreman show that (most of us) know and love. I don't know if the suit was ever used again or chopped up to create someone else. If anyone has any further info or if my info if wrong please let me know. In the meantime I'll treat whoever is reading this to a rare gem. Also note that Zeron sounds like Varan/Baragon.