The Tamashii showroom is full of new Gundam Robot Damashii figures! Gundam SEED, Zeta Gundam, G Gundam, Unicorn, and Reconguista in G have some new products on the horizon! Here are some highlights! 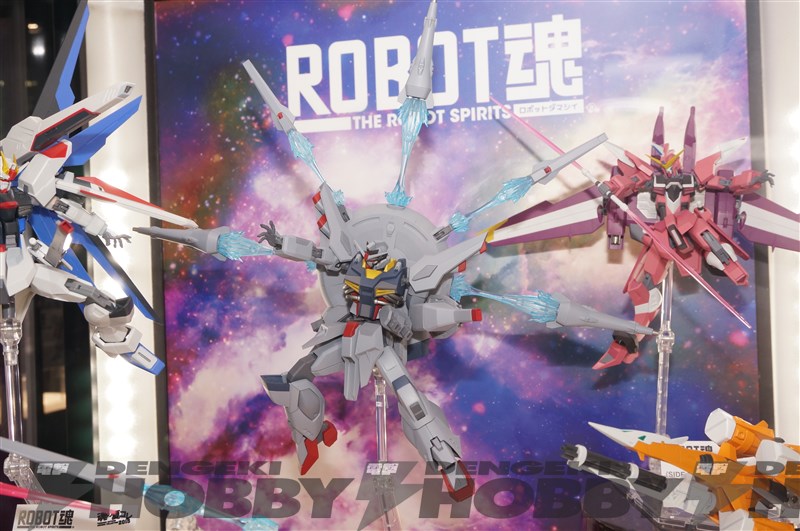 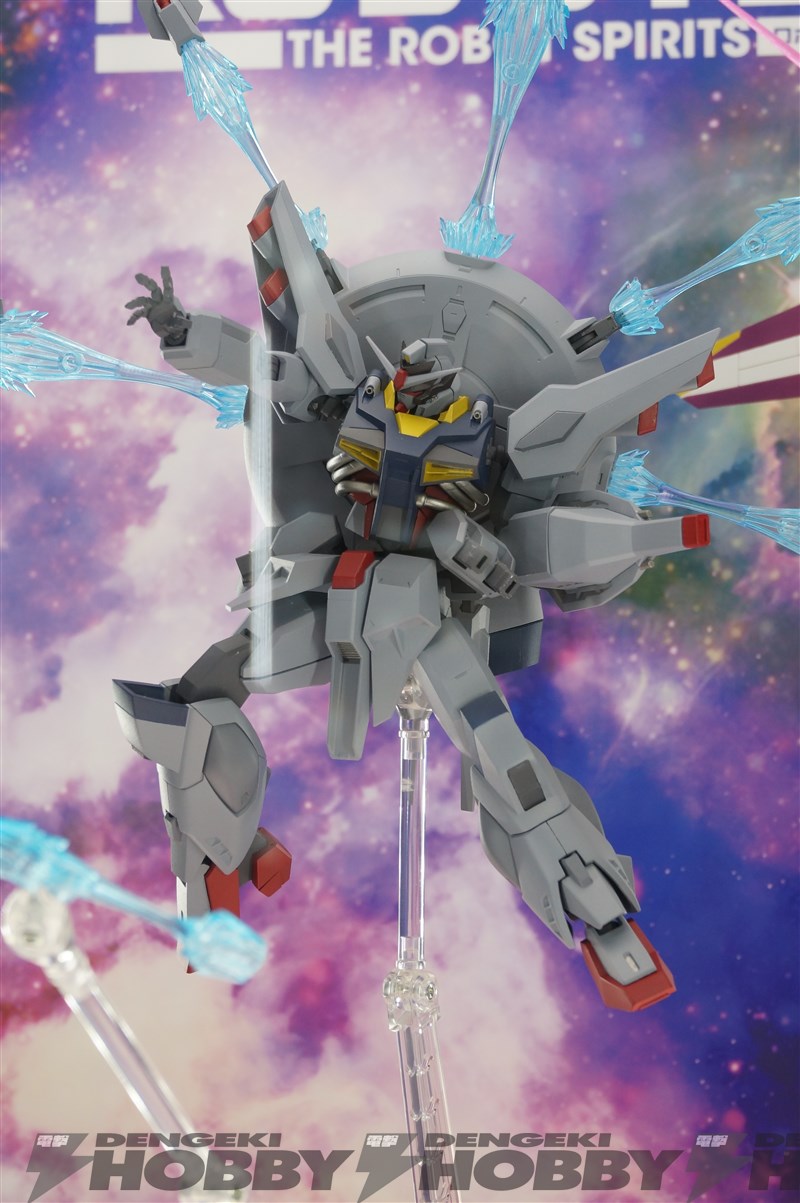 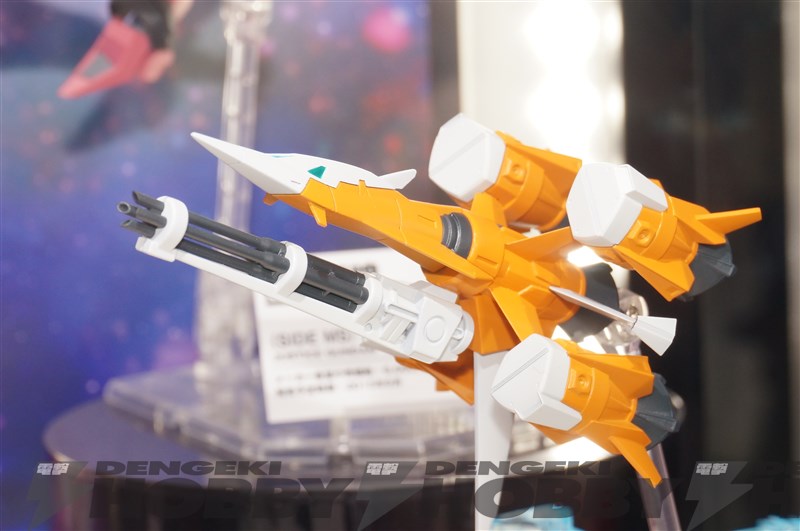 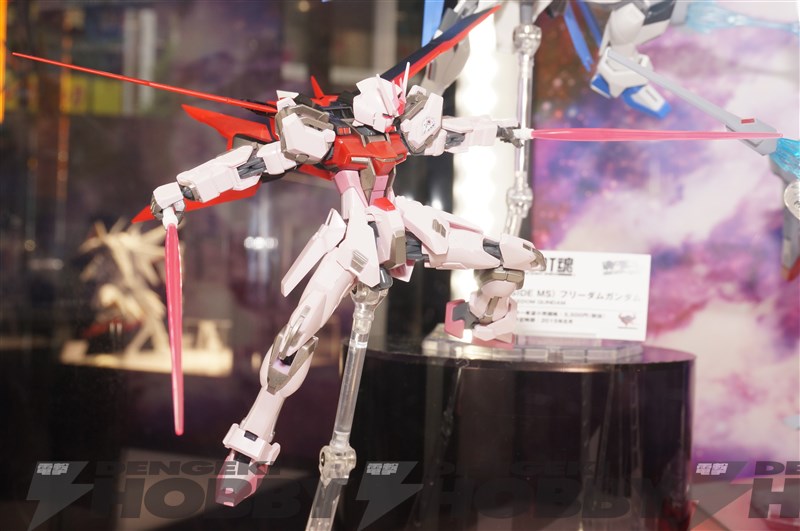 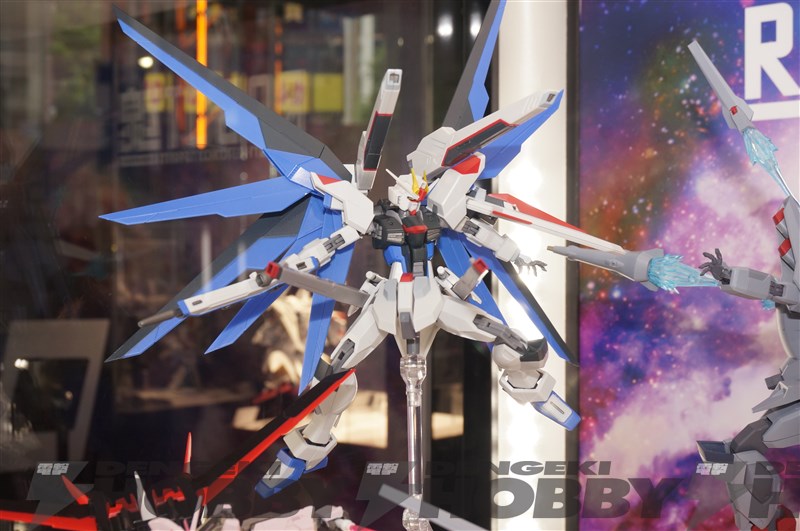 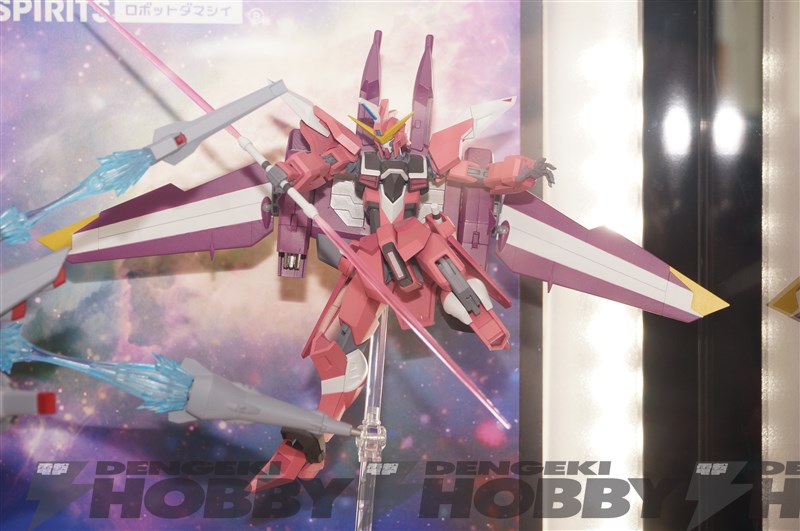 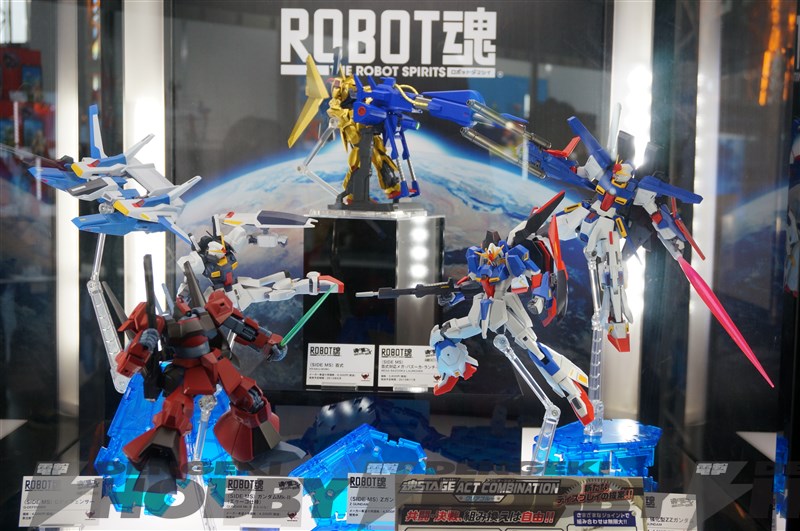 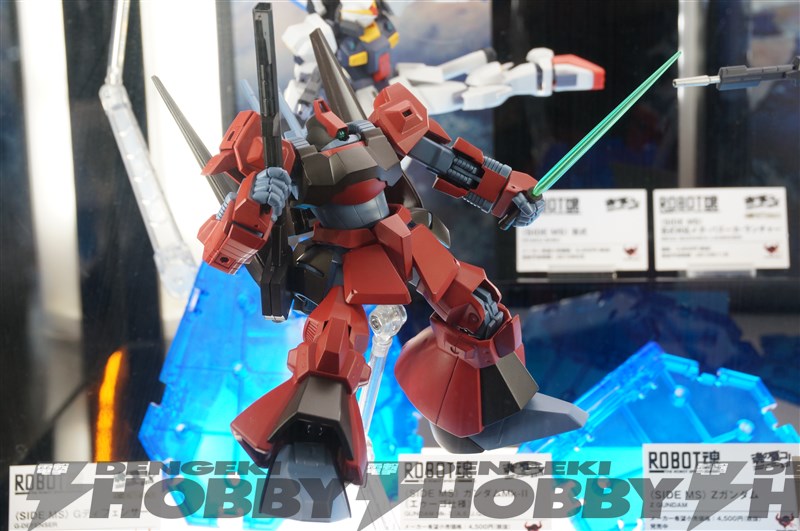 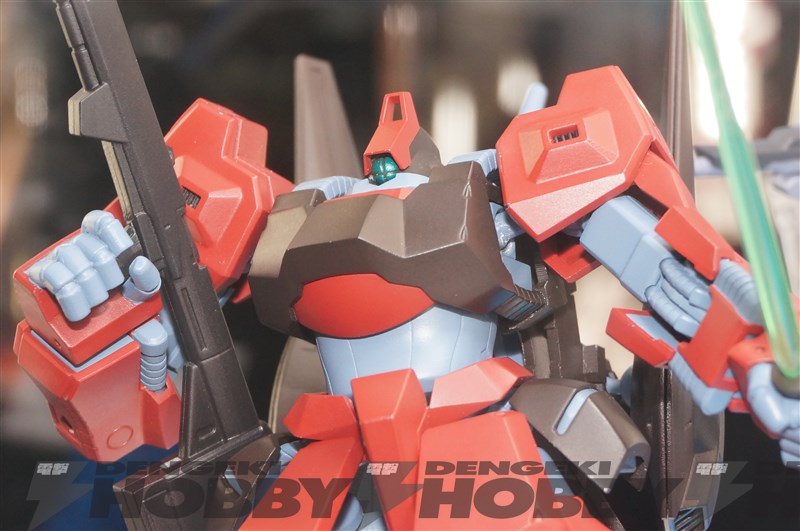 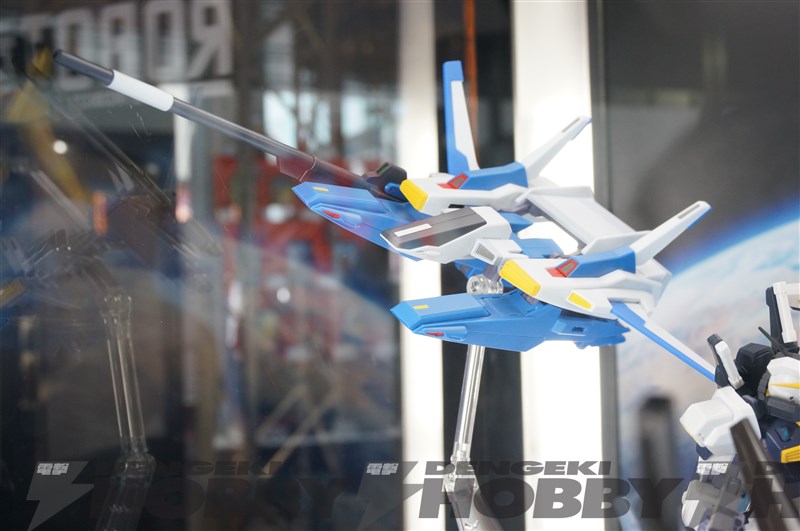 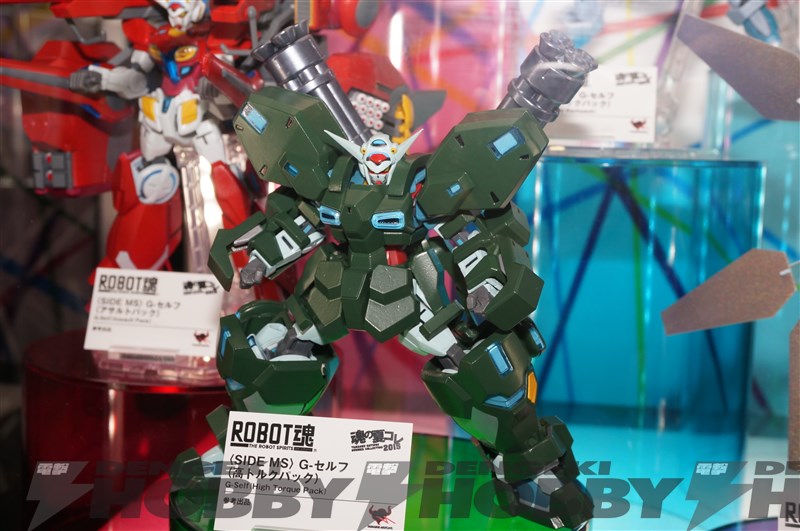 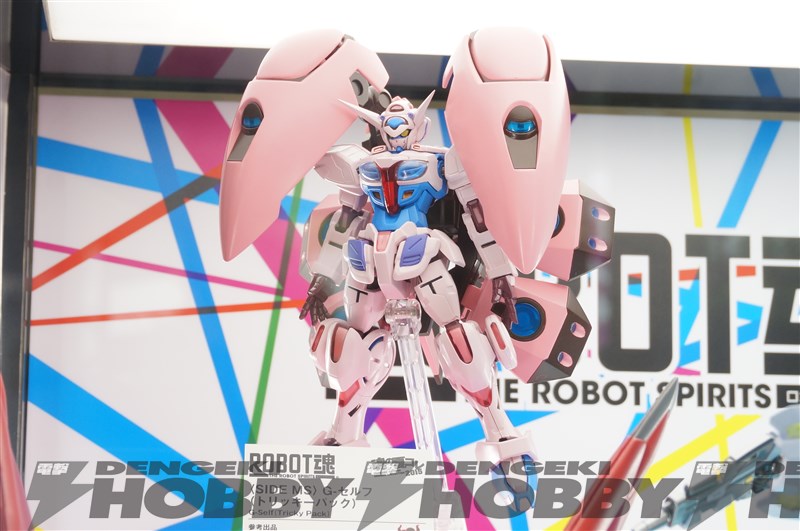 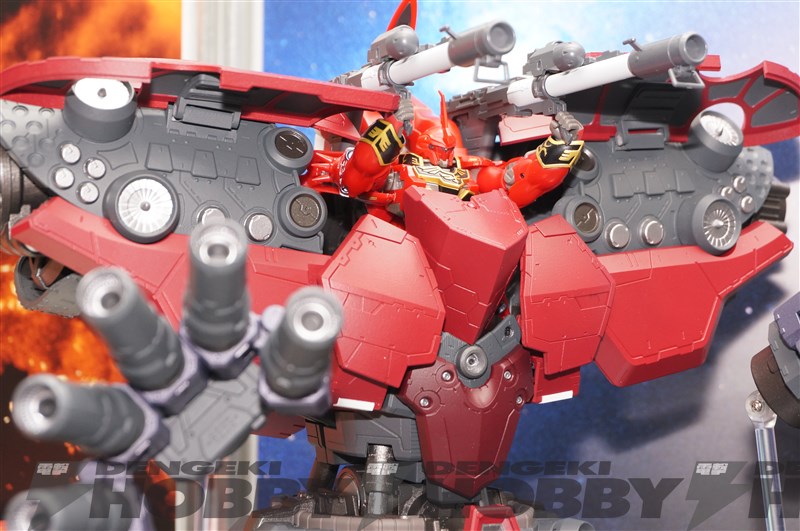 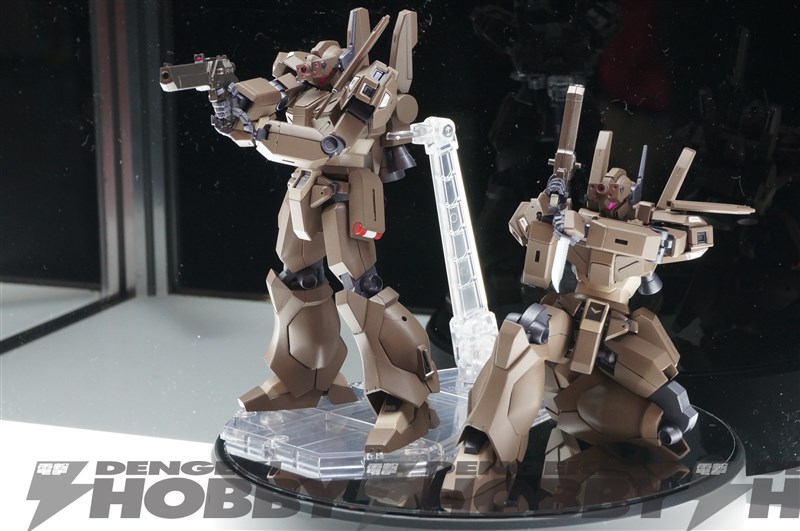 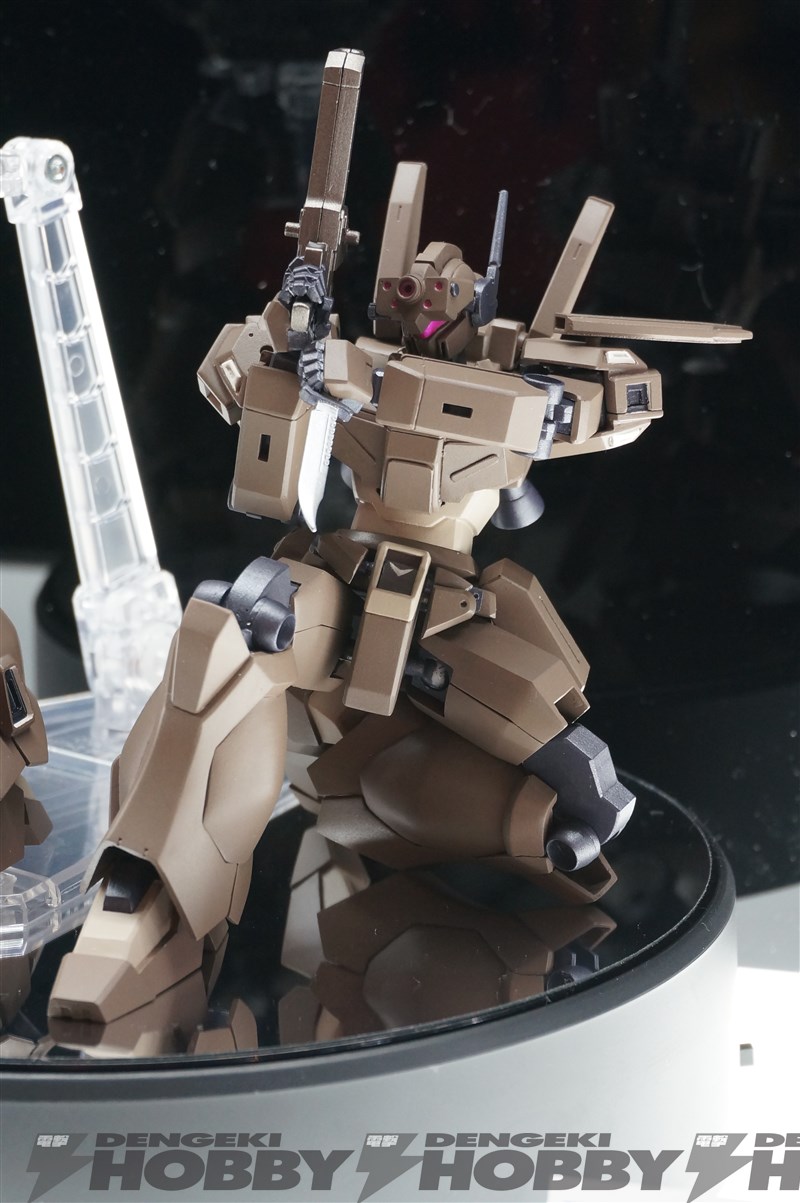 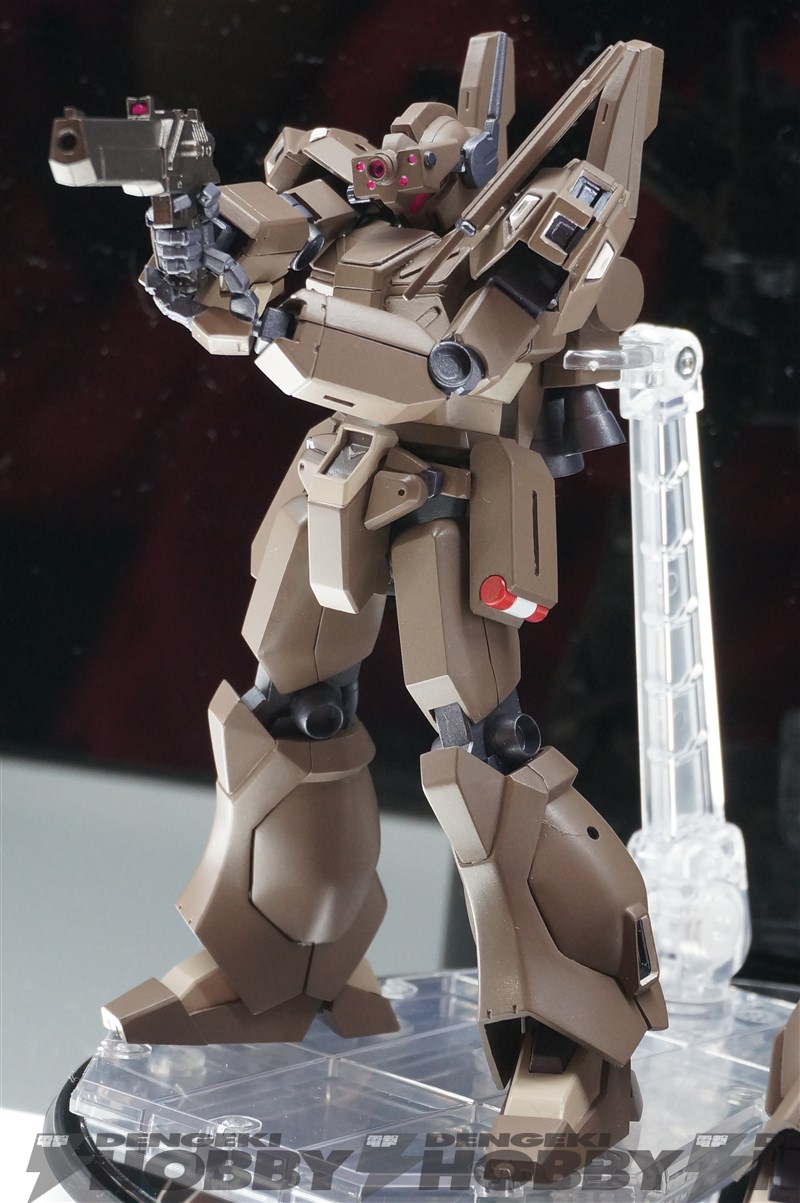 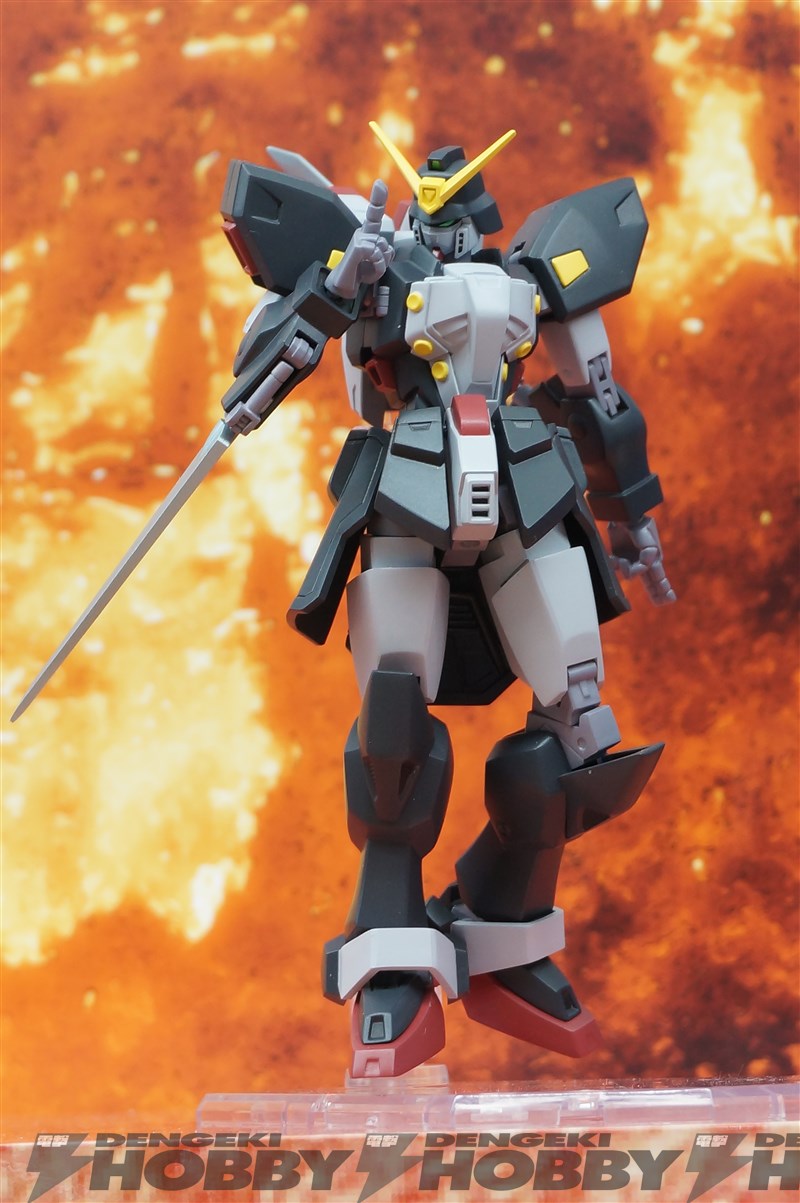 Curses! Bandai ! Like the GM Sniper II, The Robot Damashii line gets the ECOAS Jegan I've been wanting a kit for!

MUST HAVE RICK DIAS!

Will the reveal of G-Self's High Torque, Tricky and Reflector Robot Tamashii figures before any HG kits have been shown, is it right for me to be worried that those designs won't be turned into kits? I thought the gunpla usually came out before the figures... maybe I'm just trapped in a Sentai/Kamen Rider mindset.

Like I said with the ECOAS Jegan, it's not the first time Bandai's done this. the Spirits figure came out first for the GM Sniper II and then a couple years later we got the High Grade, but Reco's a stand alone series and not like the Universal Century line. I hate to think if it's not getting a kit now, it probably won't ever, but we've seen Bandai do last minute turn arounds on models for a series even after its conclusion. G-Self's getting its "Perfect" mode later this year, so it wouldn't surprise me if they came back and did the Torque. I think right now they're just letting the Assault Pack be the 'big release' for G-Reco right now.