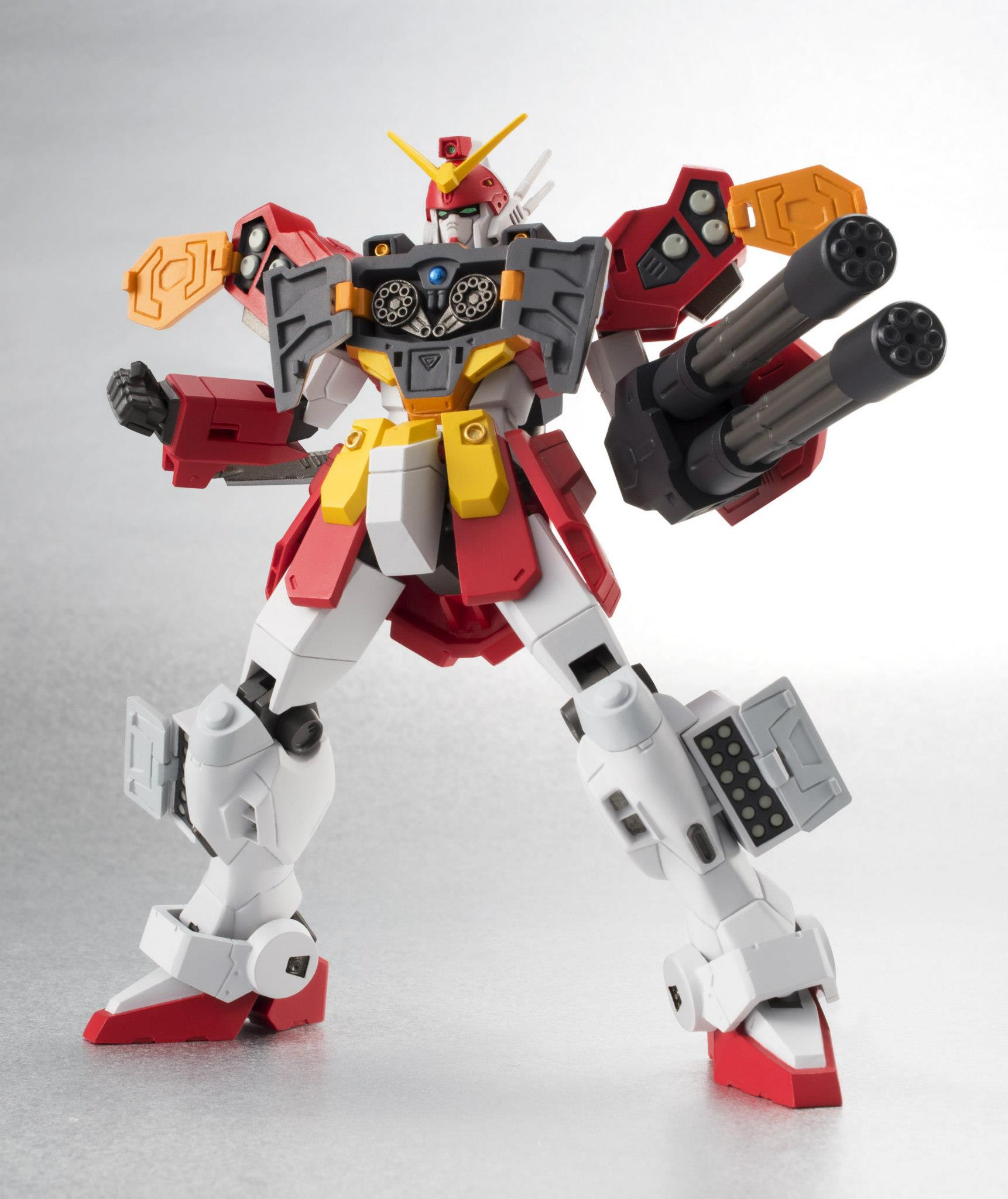 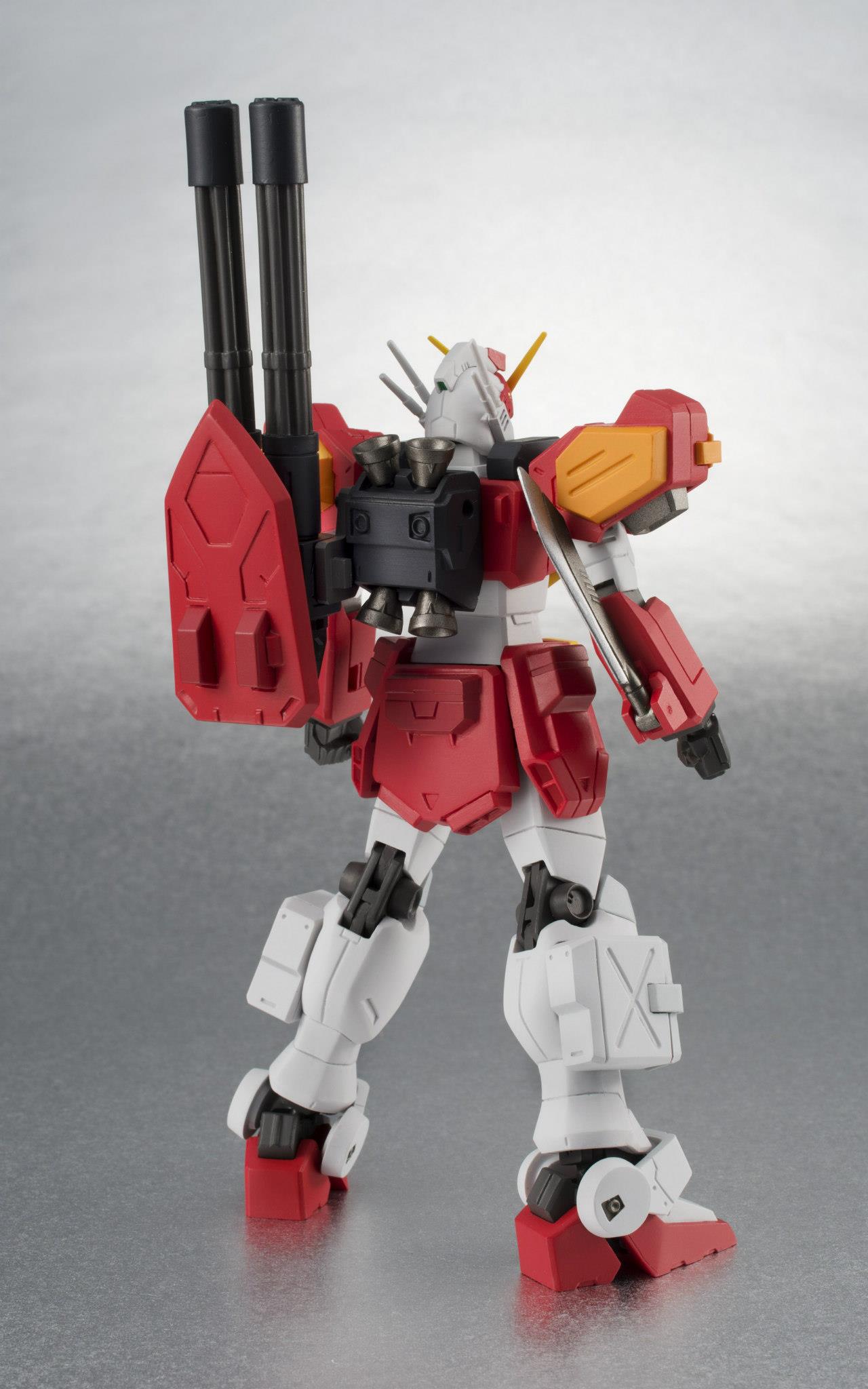 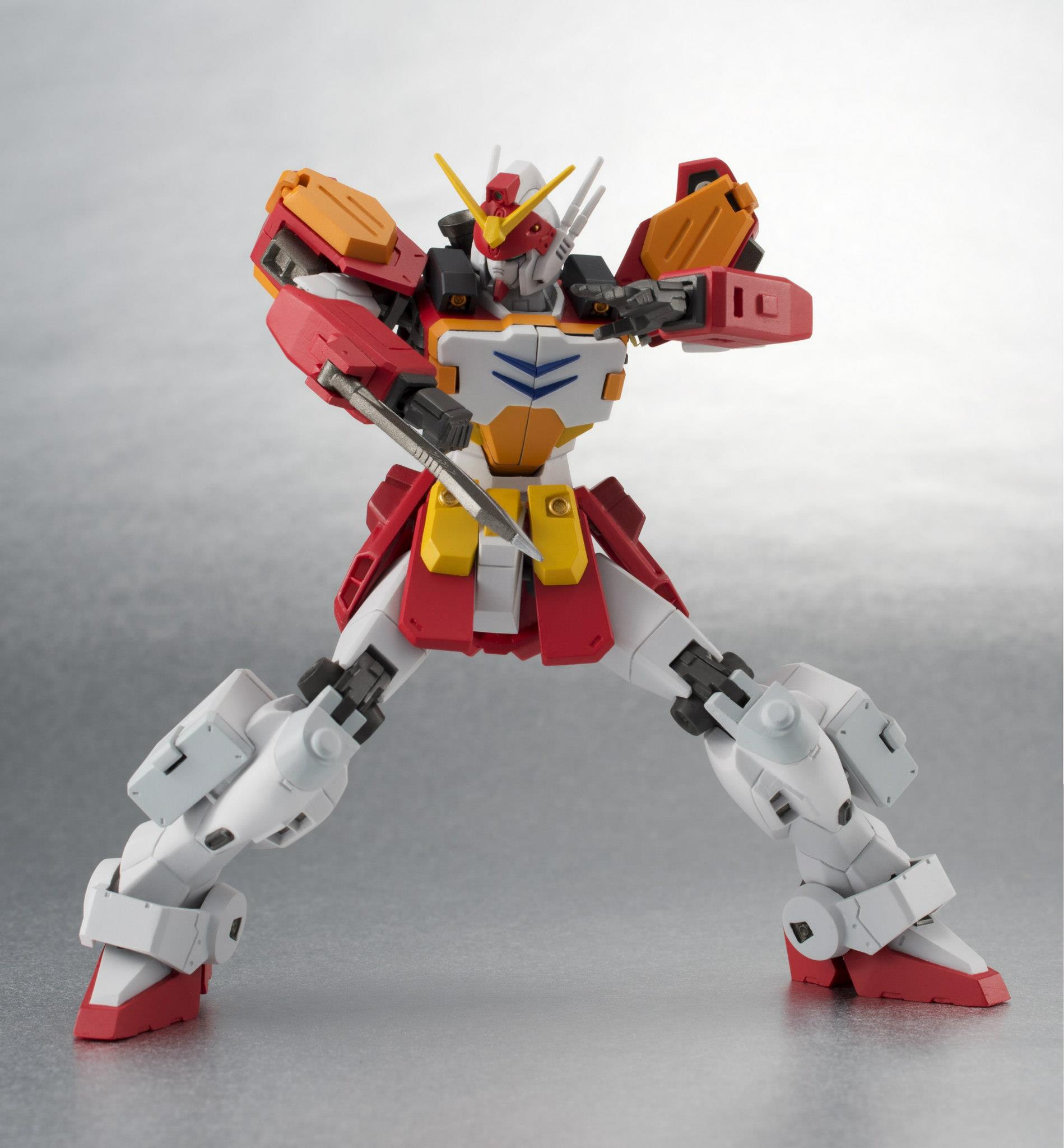 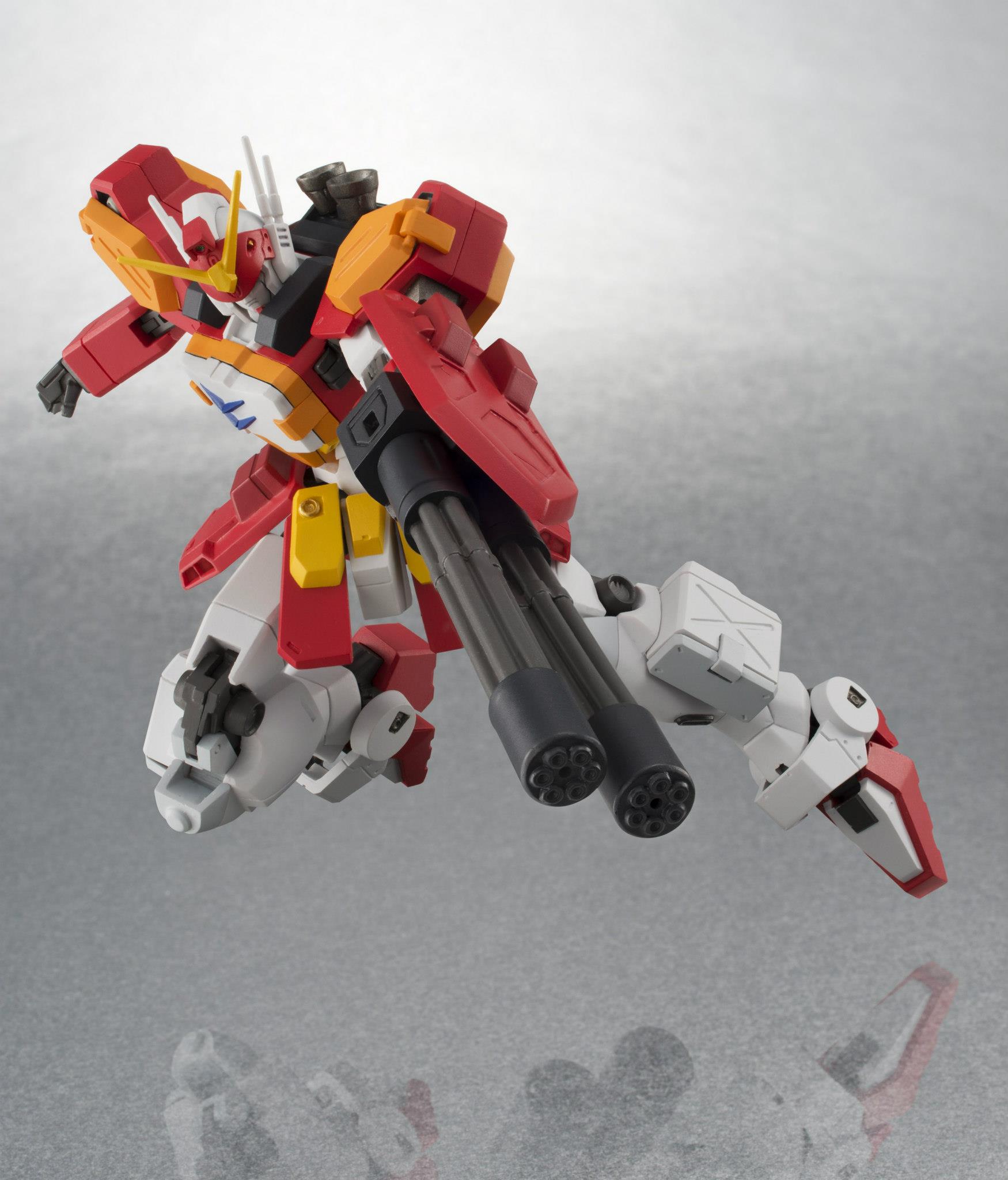 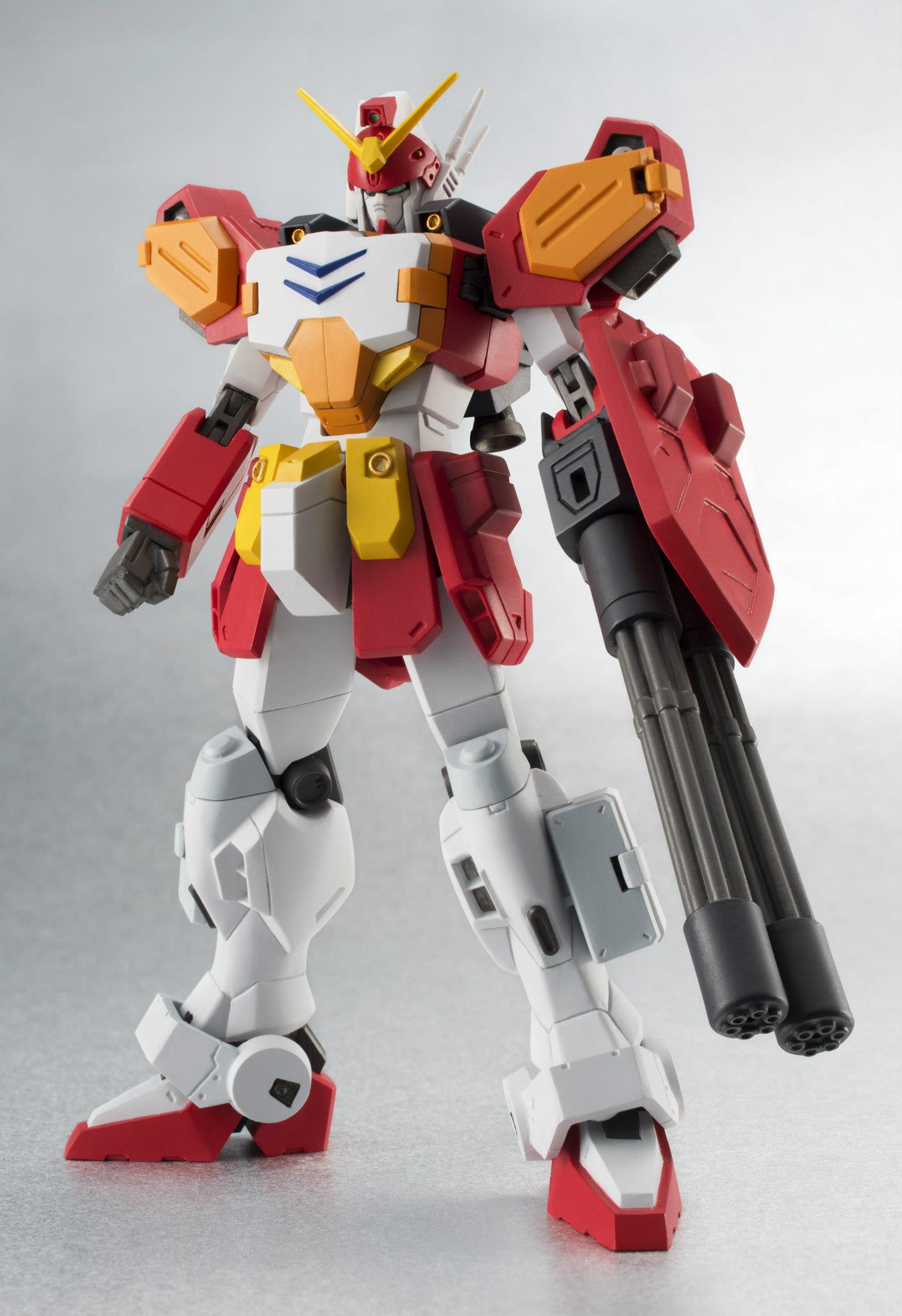 6 comments posted
The Heavyarms (in ALL

The Heavyarms (in ALL of its incarnations, mind you) is one of my top-of-the-list favorite mobile suits ever. There are so many guns and missiles on this thing to the point of ridiculousness that I should call it unfeasible. But I don't, and I love it.

I never found it any more ridiculous than say, all the missile spam there is in Macross. What is a bit ridiculous is how pointless the upgrade was from normal to kai. They added an extra machine gun barrel, and that was it. Why didn't you just do that before?

And I try not to think too much about reason in "Gundam Wing"; it makes my brain hurt.

I believe in missile spam because it's about overwhelming the enemy quickly and preserving yourself at the same time. (If this wasn't so, China would never have invented the cannon thousands of years ago, and we would not be having a discussion right now in this country about the use of unmanned drones within our own borders.)
IMO, Macross only introduced knives to the Messiah(s) because they wanted to shake their reputation for said spam, and they wanted the Vajra (sp?) to be more melee oriented than any other enemy before... which is absolutely ridiculous in space. Melee combat is cool, but ranged combat has flash but isn't cool enough to NOT have a blade of some kind stashed around somewhere 'just in case'.

Again, I have seen all of "...Wing" (save for the movie), and I didn't like it very much; not to the point of hating it, mind you, but it didn't keep my attention for very long and didn't have anything interesting going on as far as characters and plot.