Vowing to serve his country any way he could, young Steve Rogers took the super soldier serum to become America’s one-man army. Fighting for the red, white, and blue for over 60 years, Captain America is the living, breathing symbol of freedom and liberty.

Meticulously developed to capture Captain America's modern heroic look, this One:12 Collective figure is the first of our Marvel Universe line up. Featuring over 32 points of articulation, intricate sculptural work, incredible costume detailing, and tons of accessories, the final product creates an iconic vision with a "real world" look.

THE ONE:12 COLLECTIVE CAPTAIN AMERICA FEATURES: 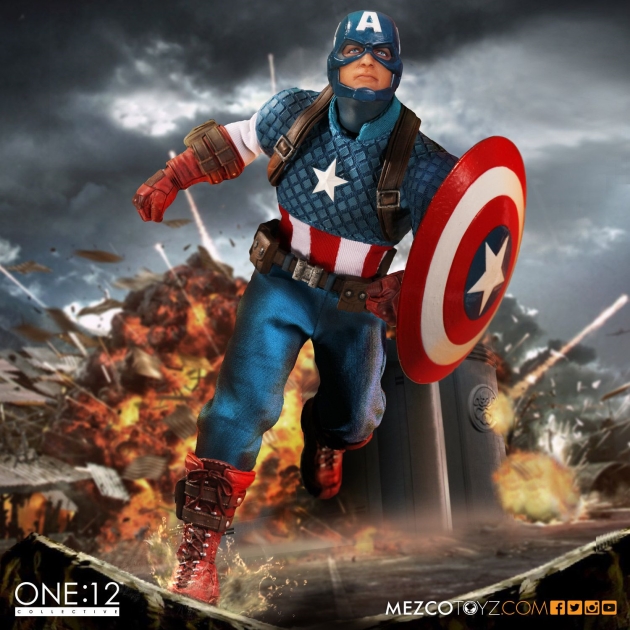 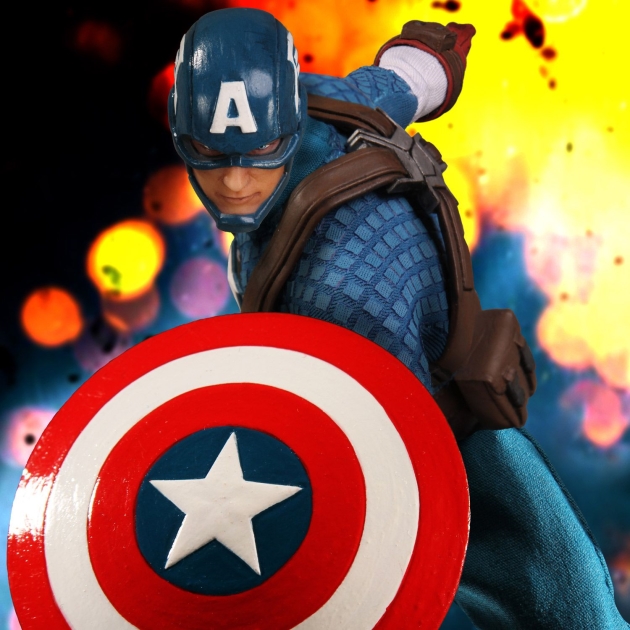 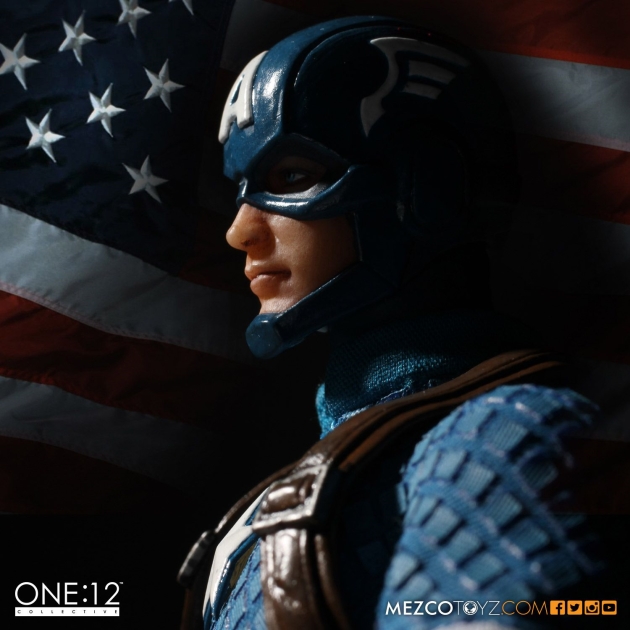 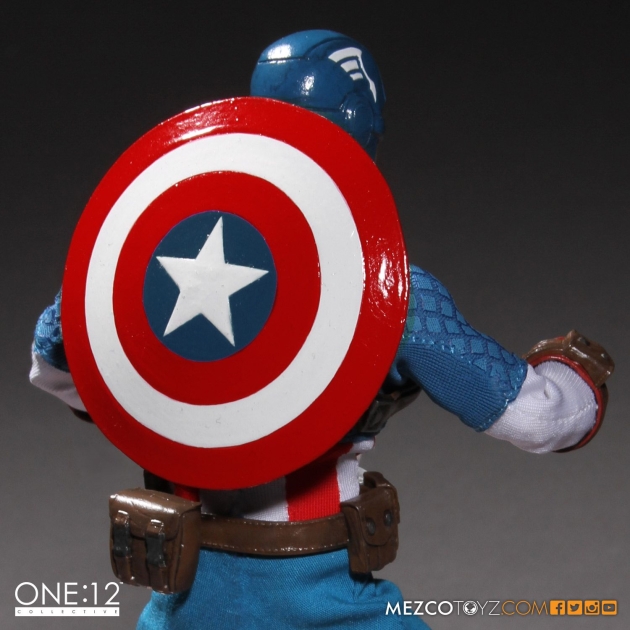 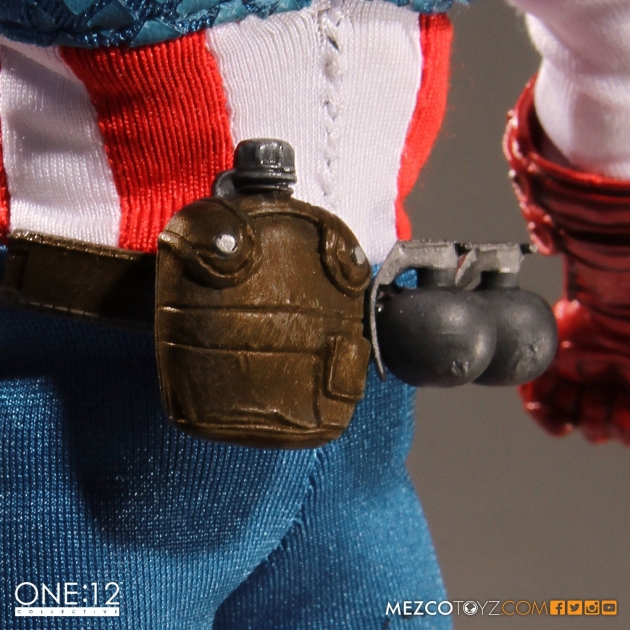 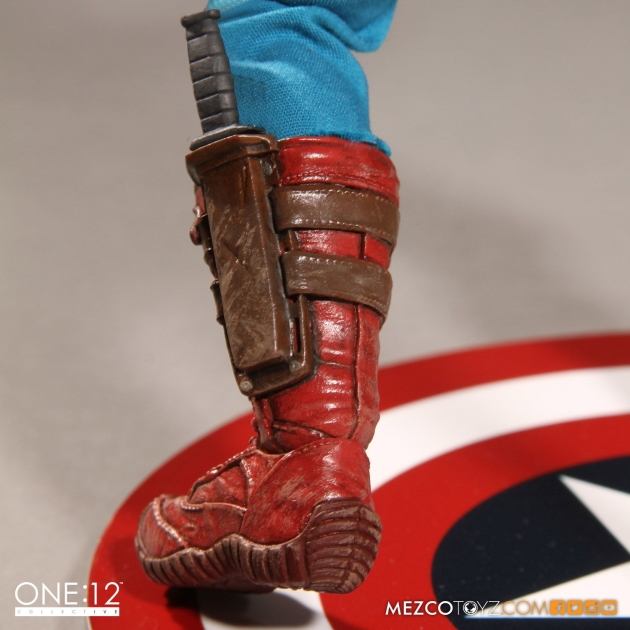 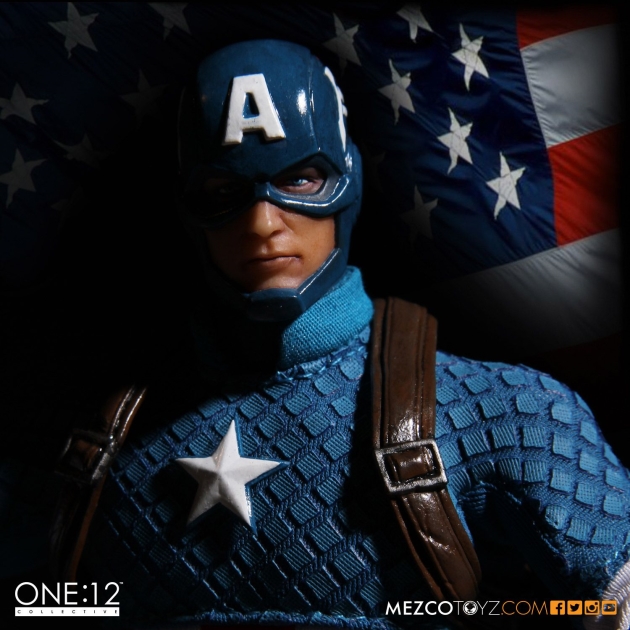 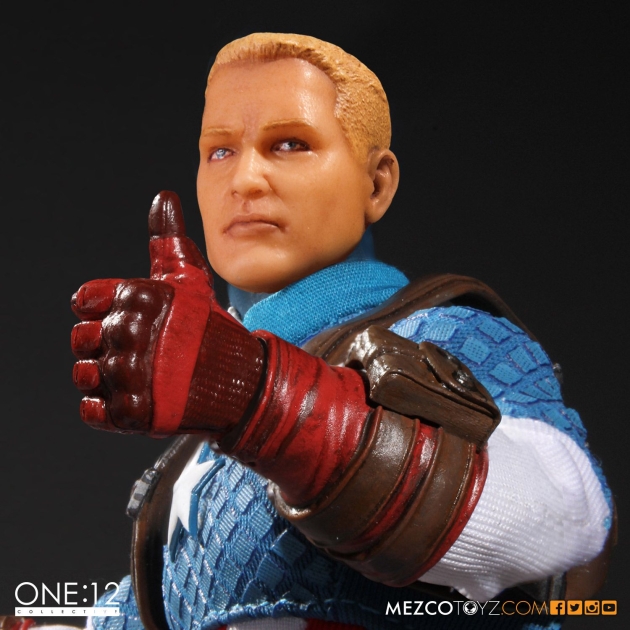 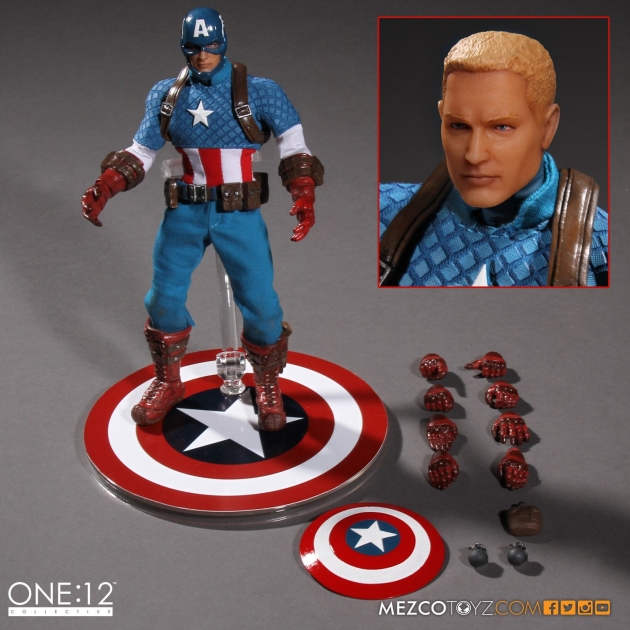