The second line up from "RE : EDIT", SENTINEL's new IRON MAN action figures series based on the comic-strip version and re-engineered by Chemical Attack. The second armor is re-engineered from model 30, which also known as Extremis Armor. By injecting the Extremis into his body, Tony Stark suit up this Extremis armor and fight in superior speed! Please experience a totally different IRON MAN collectible with daring re-design, wide range of motion, and intricate gimmicks by renowned toy engineer Chemical Attack.

Made by composite material: ABS/PVC/PA/POM/Diecast. Full colored with LED light up on chest & eye, display stand that can be linked to other stands from the same series is also included. 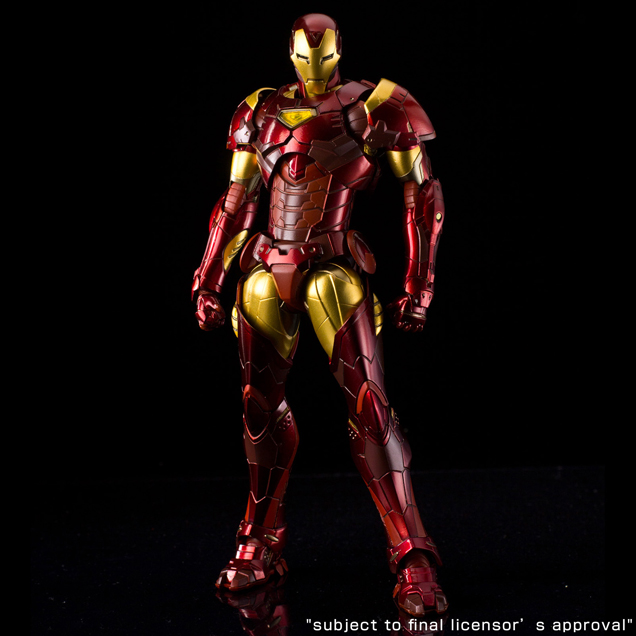 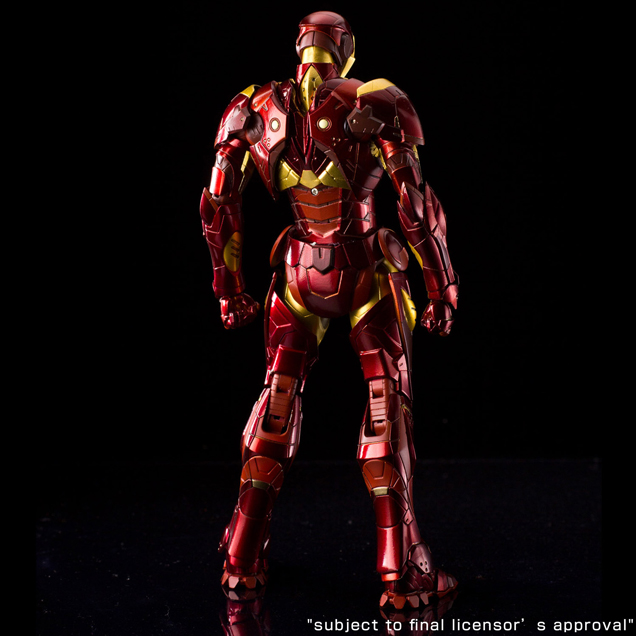 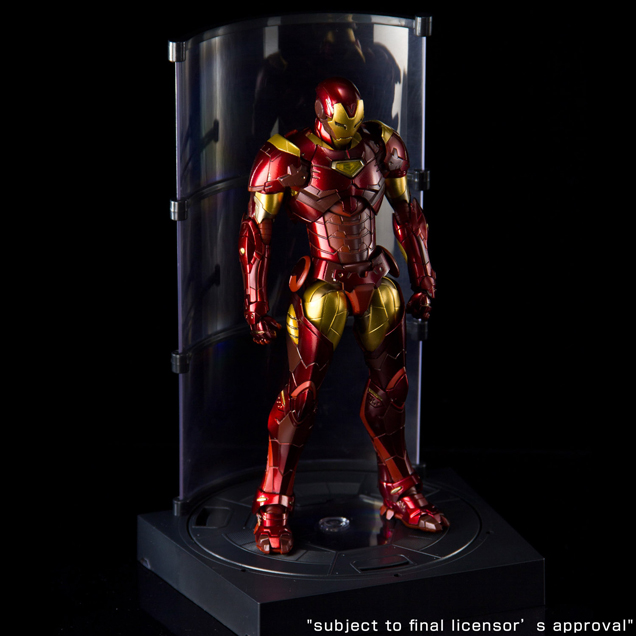 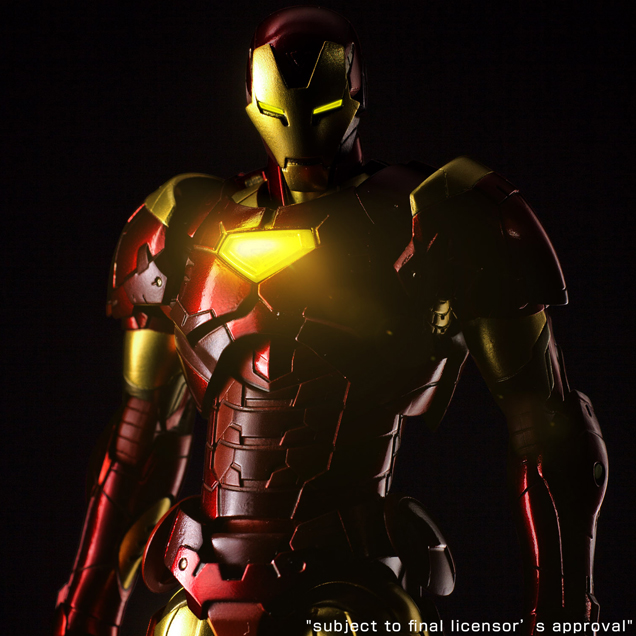 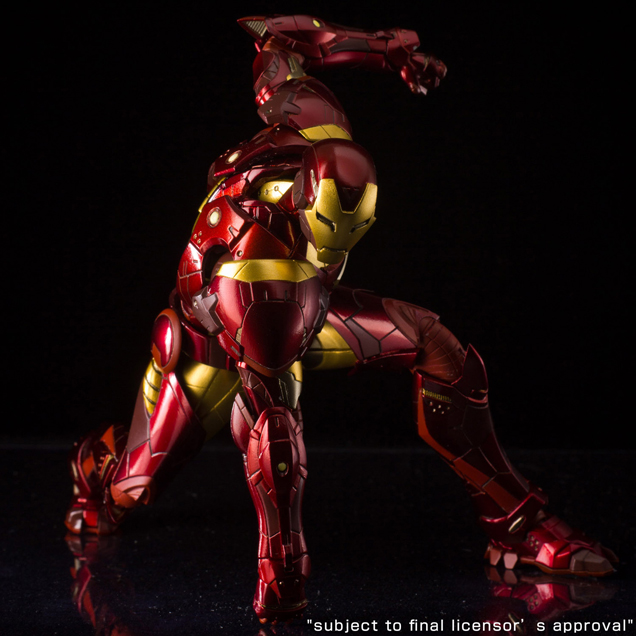 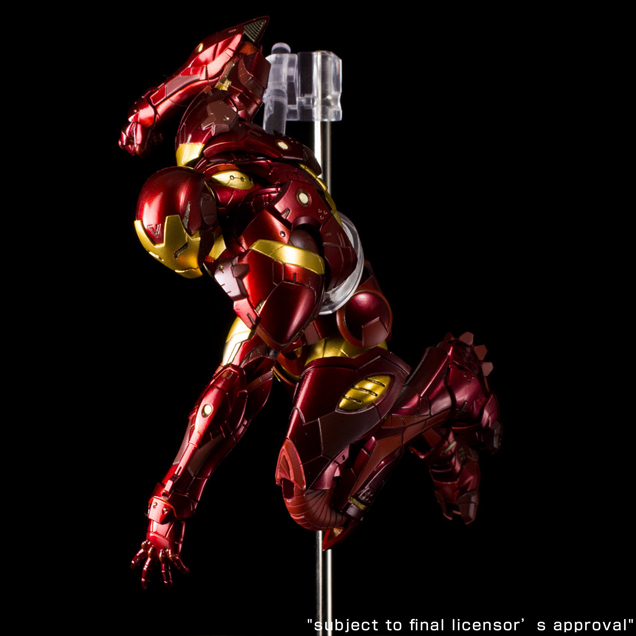 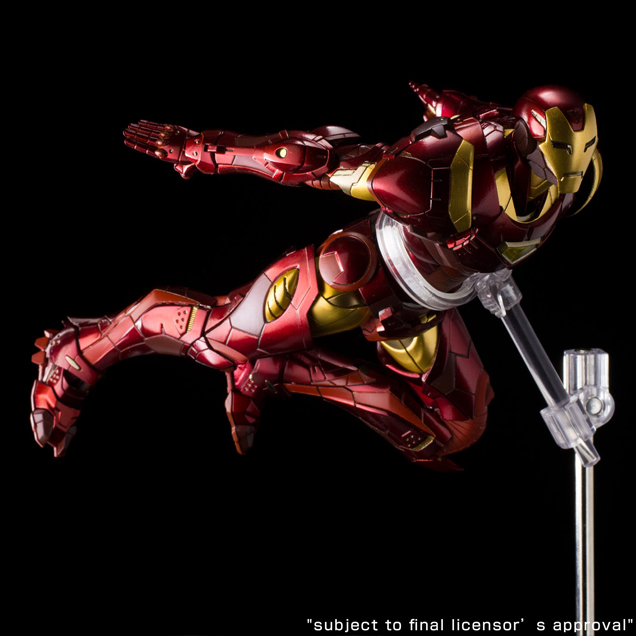 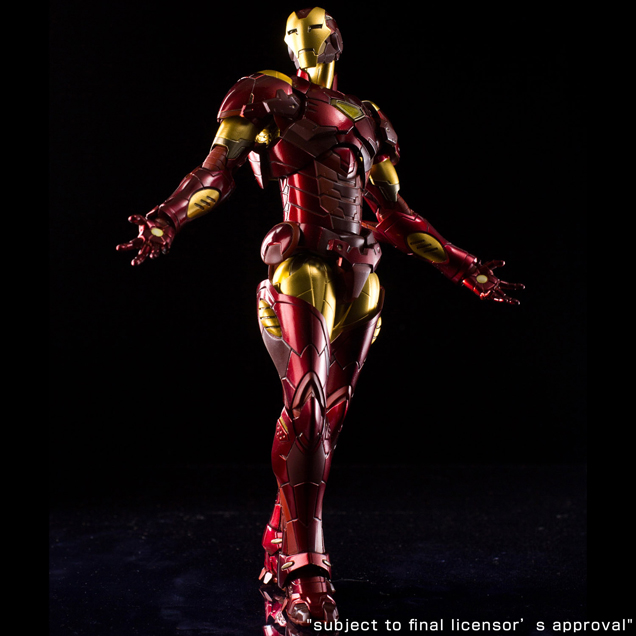