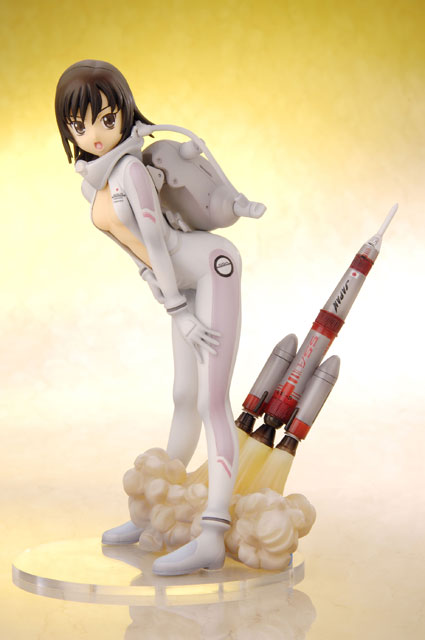 The character "Yukari Morita" is based on a light novel "Rocket Girls," written by H?suke Nojiri. It follows the exploits of high-school girl Yukari Morita, who is pressed into service as an astronaut by the Solomon Space Agency when it is unable to build a rocket that can lift the weight of an adult male. Rocket Girls is adapted as a 12-episode anime television series that began airing in February 2007.[1] It was produced with the assistance of the Japan Aerospace Exploration Agency, which included astronaut Naoko Yamazaki voicing herself in Episode 7.[2] "Yukari Morita" is a 7" tall PVC figure fully painted and comes in a window box with a custom base for display. 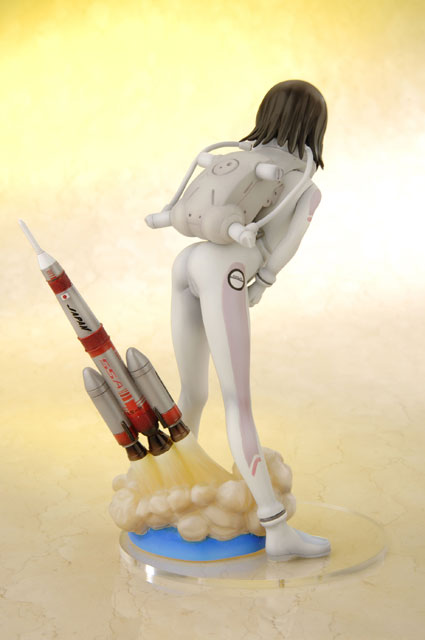 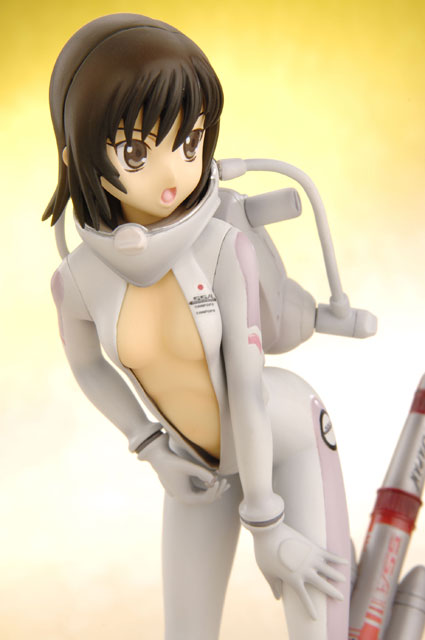 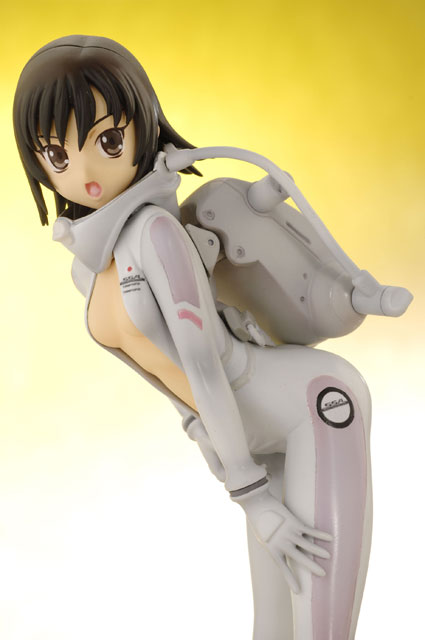 Organic Hobby is one of the largest Hobby and Toys makers/manufacturers in Japan and is also very popular for its specialty in "Anime & Manga" industry. Organic Hobby, Inc (U.S Office) is introducing these and other unique products based on J-POP culture to U.S. markets and customers. All of our company's product can be found throughout our official distributors such as AAA Anime, Diamond, 88 Dragon Trading, Entertainment Earth, BBCW, Yes Anime, etc...