The new Pop! vinyl series features the Red, White, and Pink Rangers in unique action poses! In addition, be on the lookout for incredible variants and exclusives, like Metallic Pink Ranger and Metallic Red Ranger (feat. ninja coin deco) exclusively at Hot Topic! Or Alpha 5, the Rangers’ faithful robot assistant, only at Walmart!

The Power Rangers' Dorbz figures include special chase versions! Red Ranger and Yellow Ranger both have metallic chase variants, each with a 1 in 6 rarity! You can also collect Rita Repulsa, exclusively at Toys R Us, and a glow-in-the-dark Pink Ranger, only at Walmart!

Our newest line of all, Pint Size Heroes, will feature 24 characters to collect, including the Green Ranger and White Ranger as well as Rita Repulsa and Goldar! 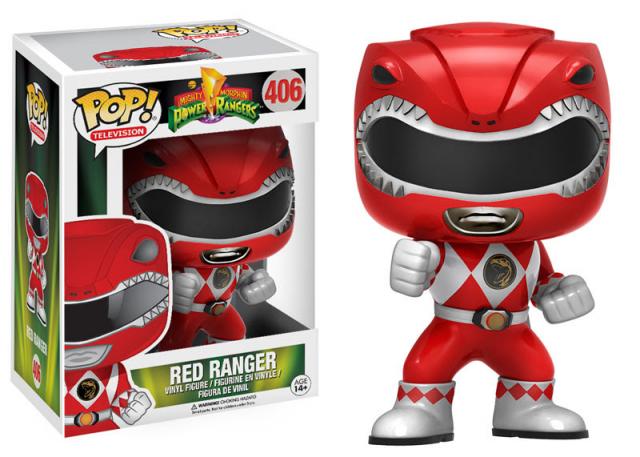 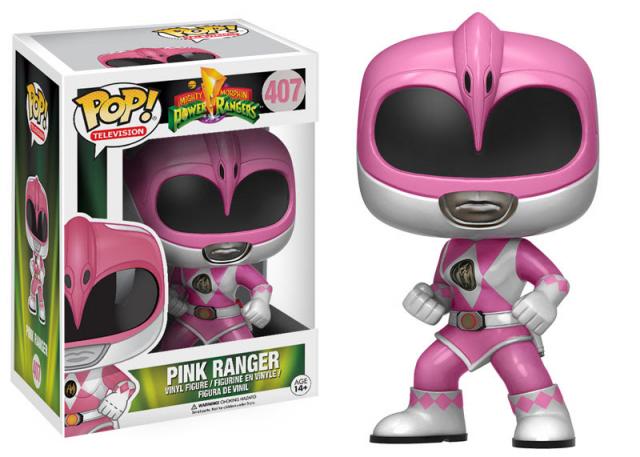 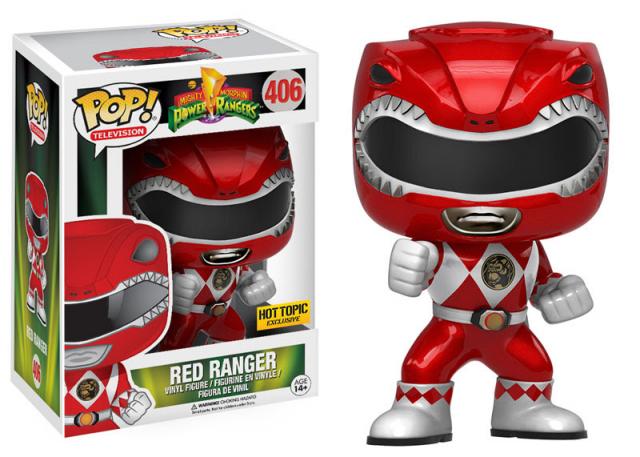 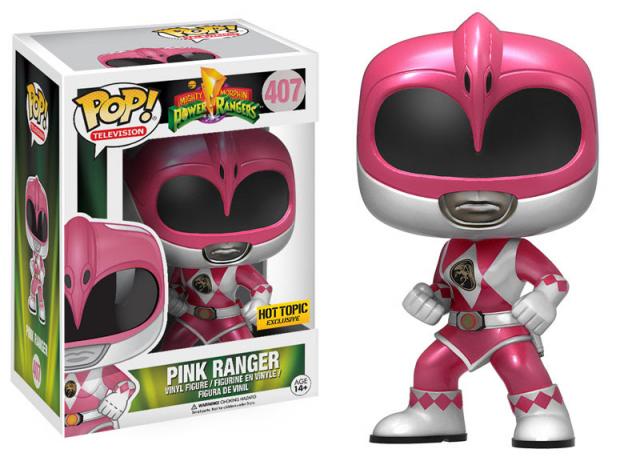 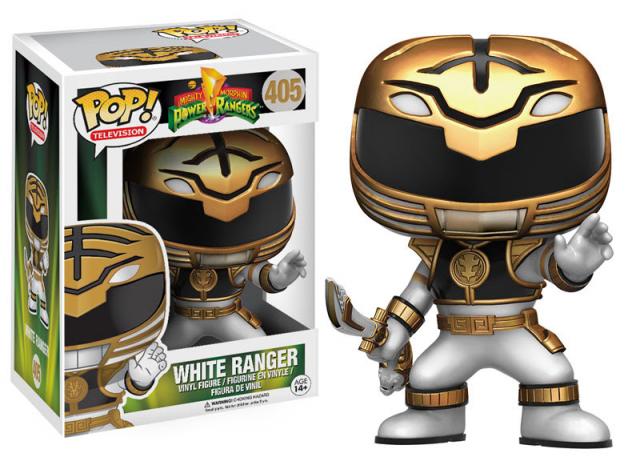 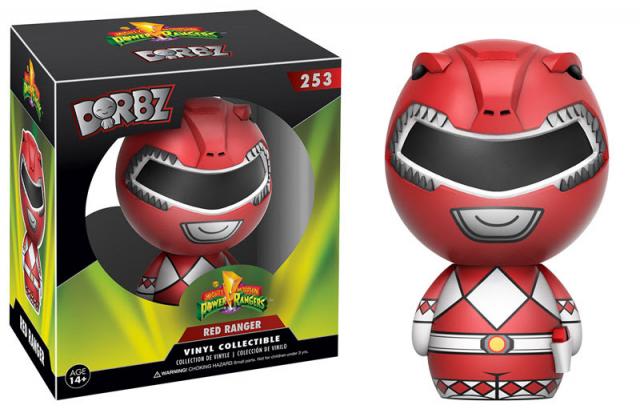 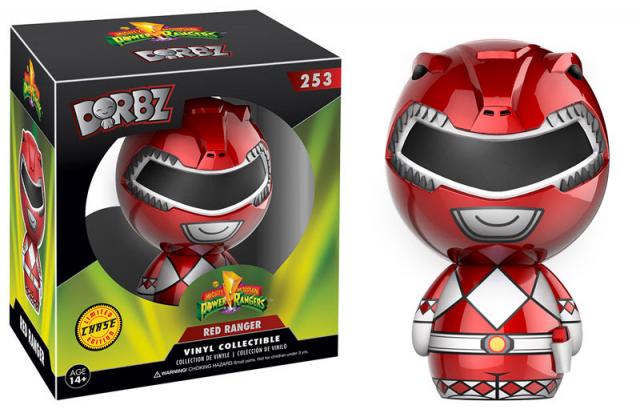 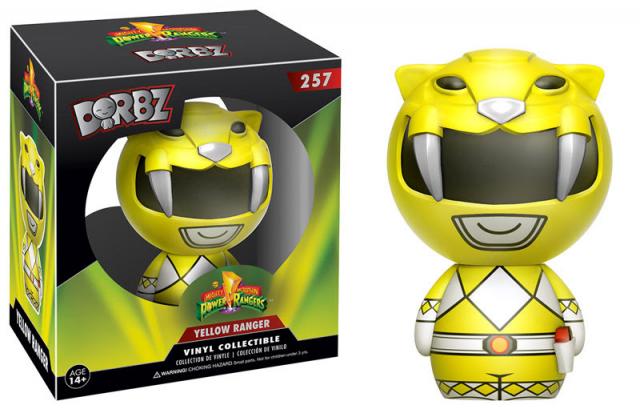 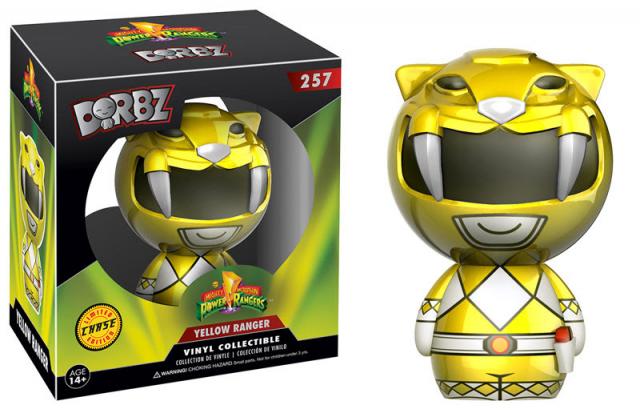 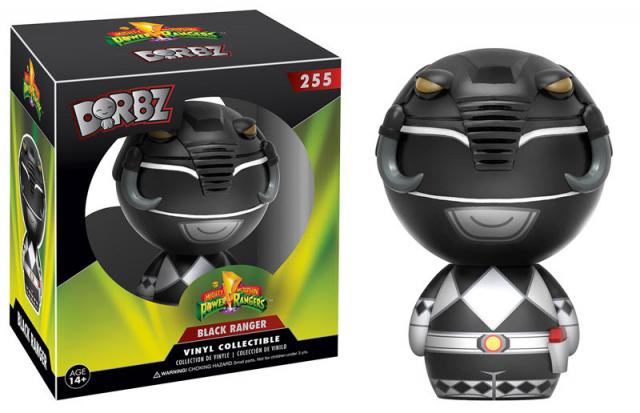 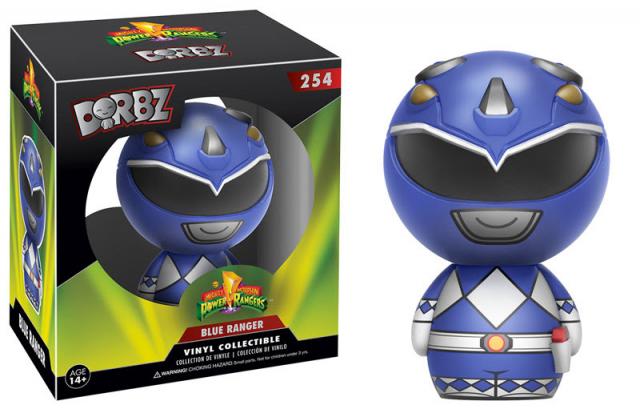 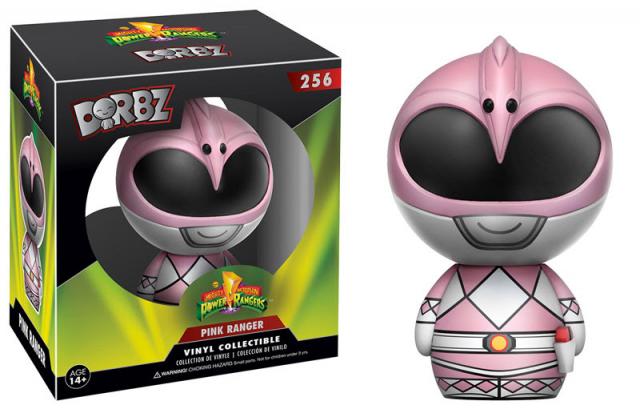 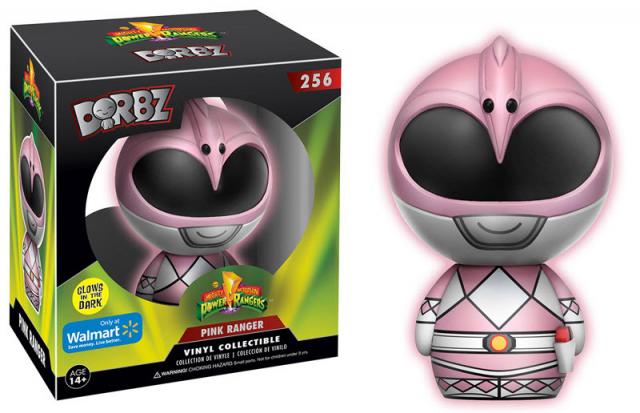 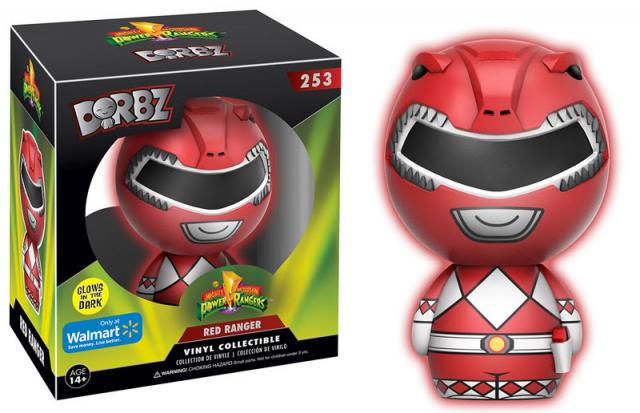 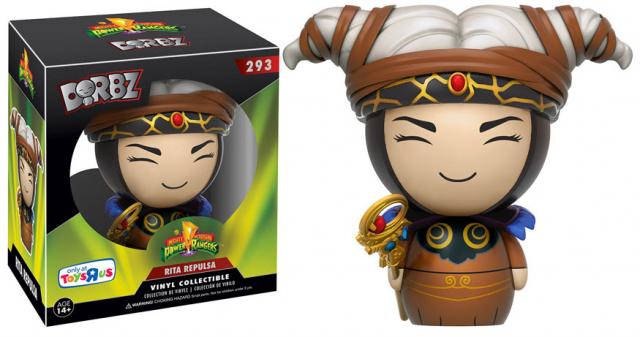 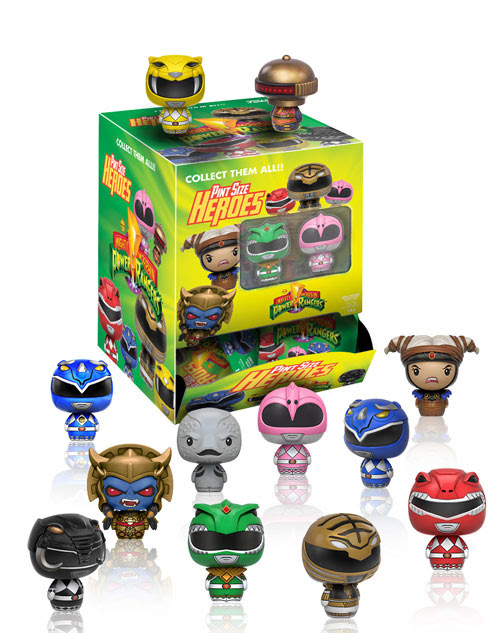